After a phenomenal award season, we have finally reached the peak – the Oscars. The Academy Awards have always been a safe bet for standout red carpet dressing. It has been proven all over the years by A-listers such as Gwyneth Paltrow, Halle Berry, and Jennifer Lawrence, just to name a few. So, without further ado, let’s take a look at the best looks from this year’s Academy Awards. 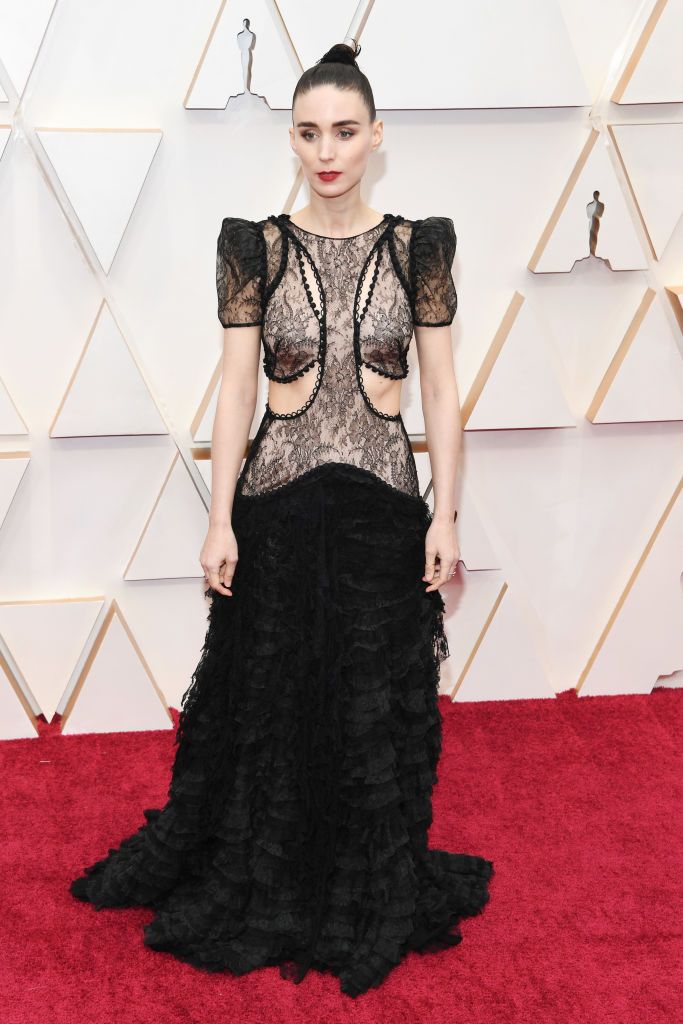 Rooney Mara stunned in an Alexander McQueen black gown, which featured black lace with a slashed and cut away puff-sleeved bodice.