We are approaching the end of this year’s award season, and so far it has been a very successful one. The latest and current stop is the BAFTA’s (British Academy of Film and Television Arts.) So, without further ado, here are some of the best looks from the BAFTA’s red carpet. 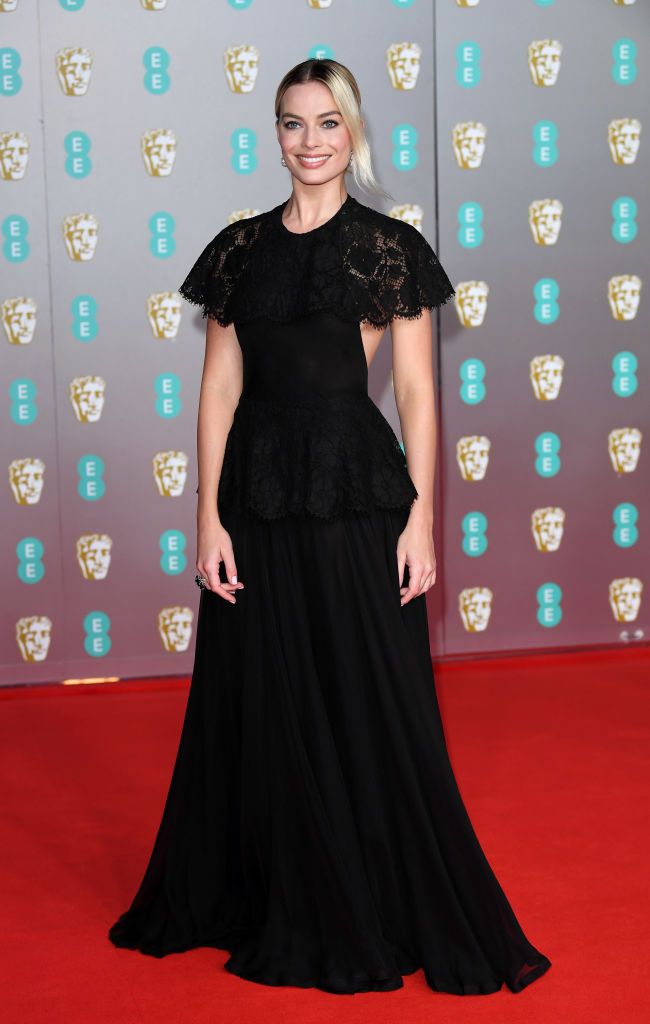 Margot Robbie attended the award show in a black Chanel gown, which featured lace sleeves and a peplum waist. 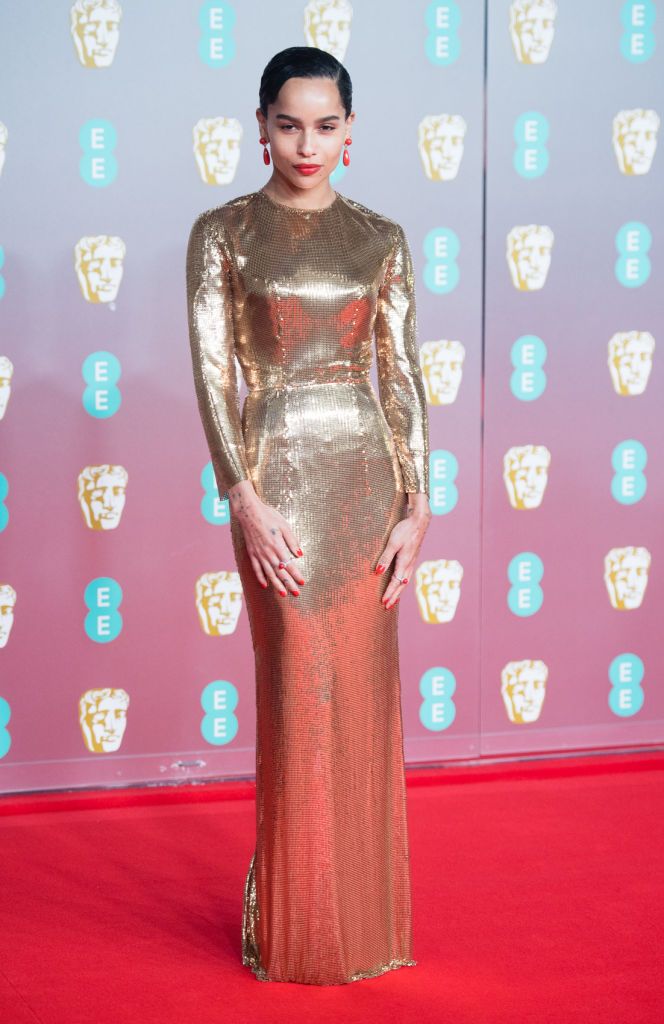 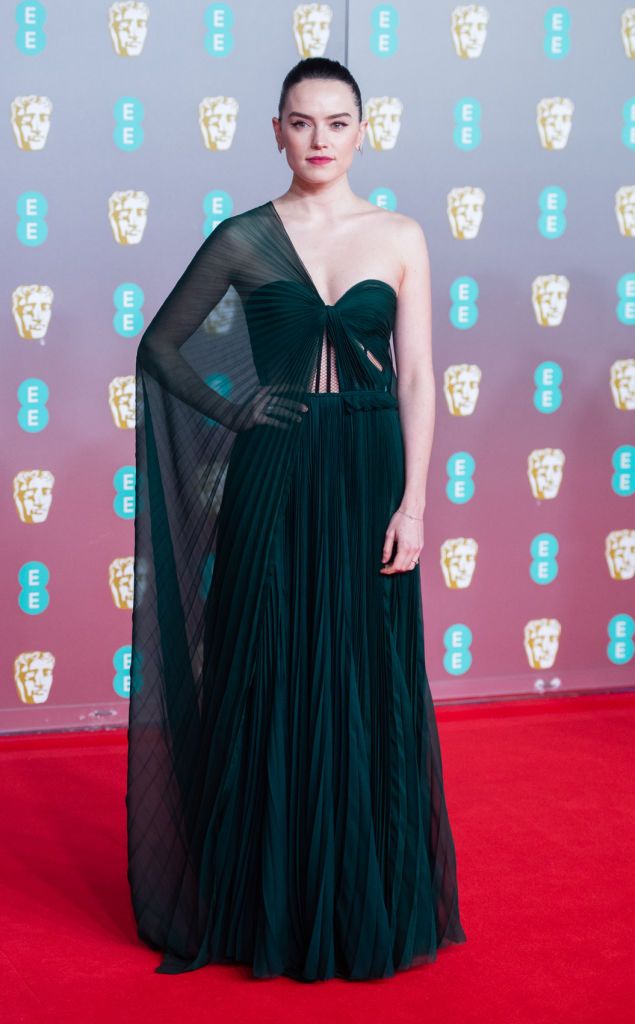 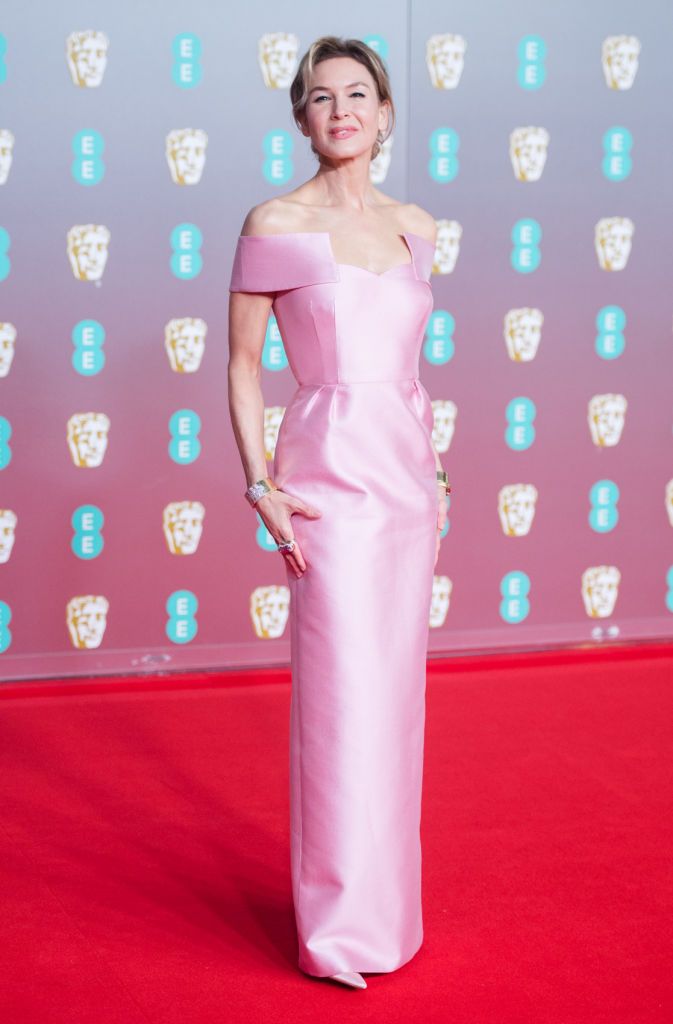 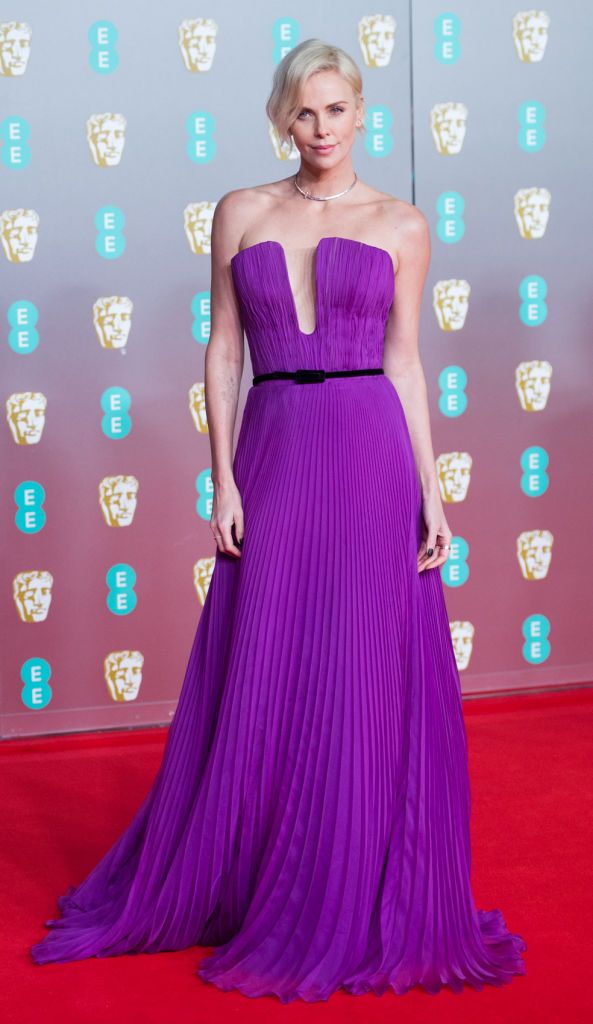 Charlize Theron attended the carpet in a purple Dior gown with a plunging neckline and a thin, black belt. 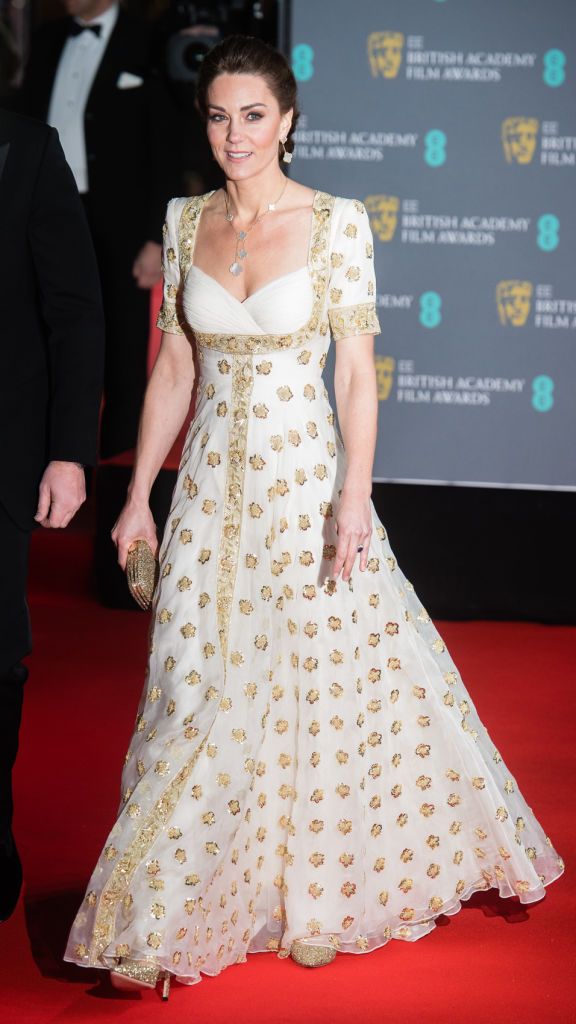 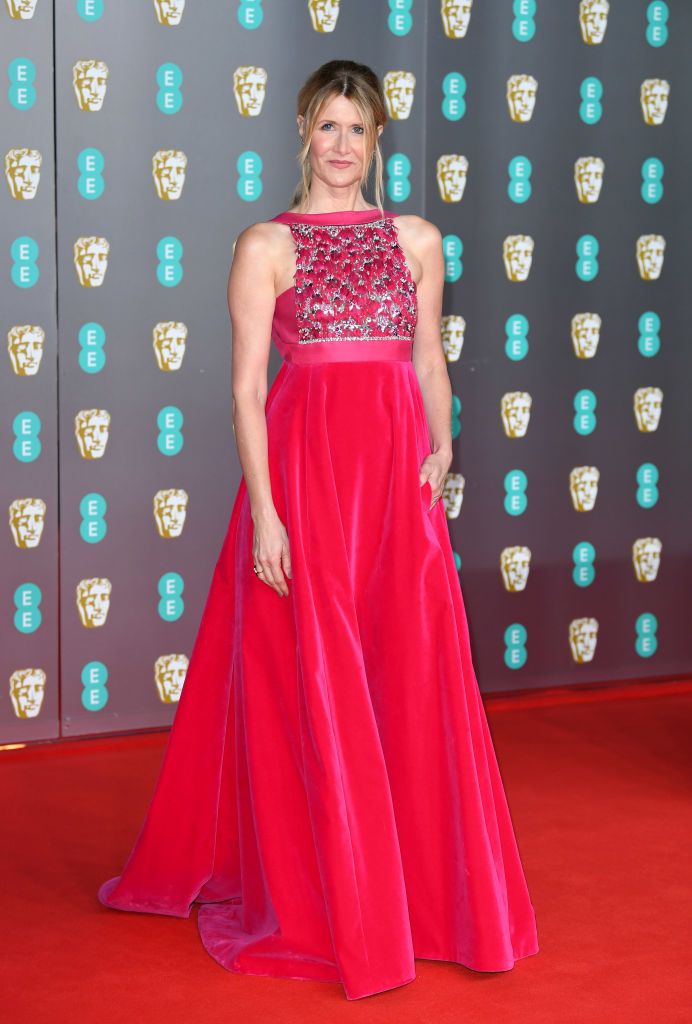 Laura Dern graced the carpet in a deep pink Valentino gown with a jeweled bodice. 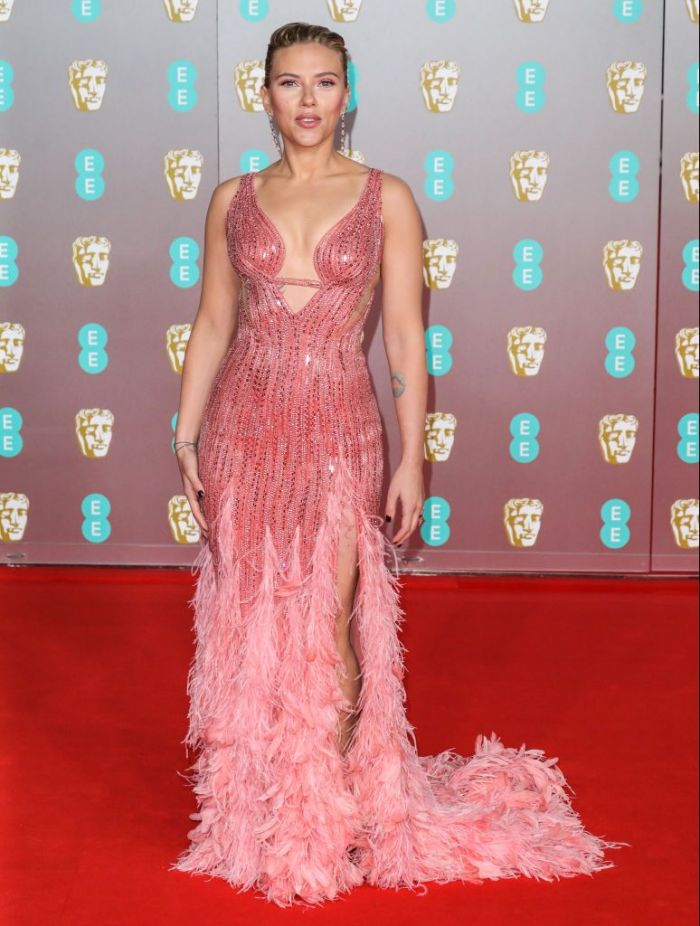 Scarlett Johansson opted for a pink Versace gown, which featured an embellished gown and a feathery train. 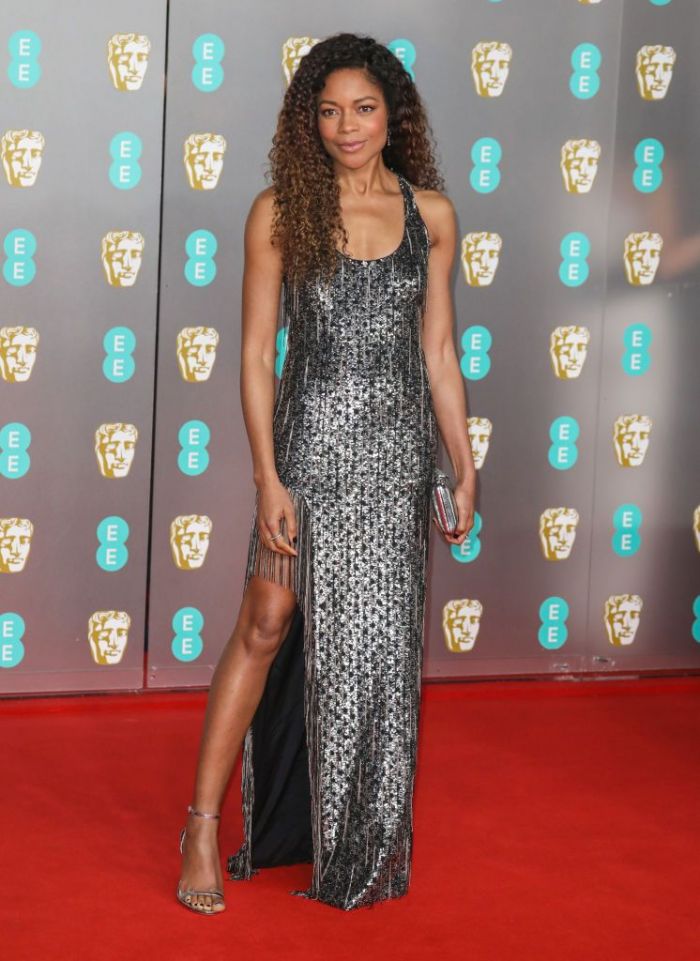 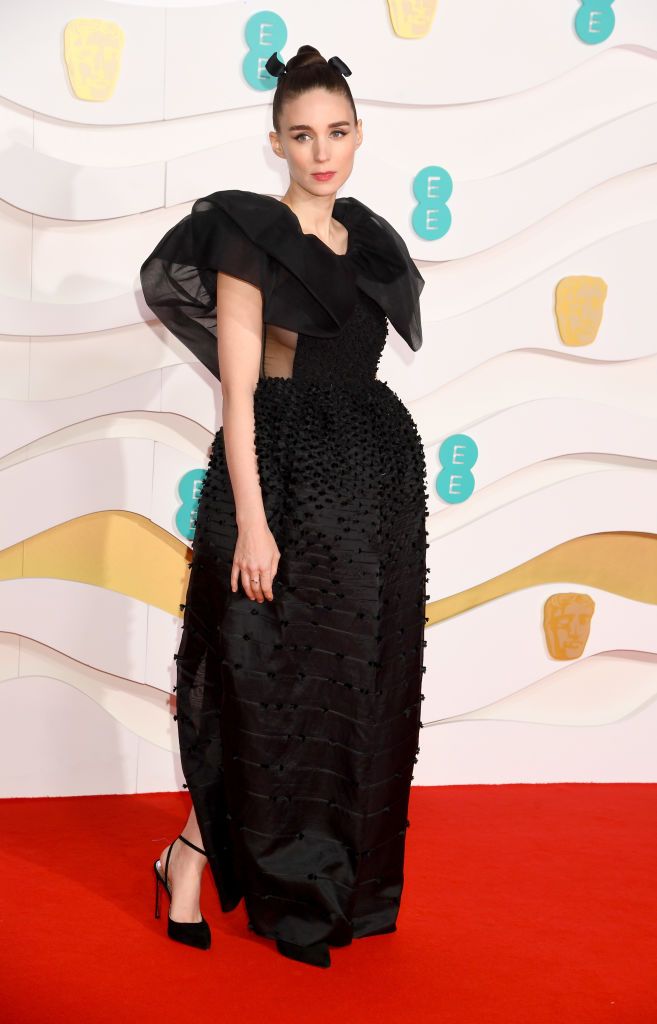 Rooney Mara wore a voluminous, black Givenchy gown, which featured an oversized ruffle at the top and a full skirt. 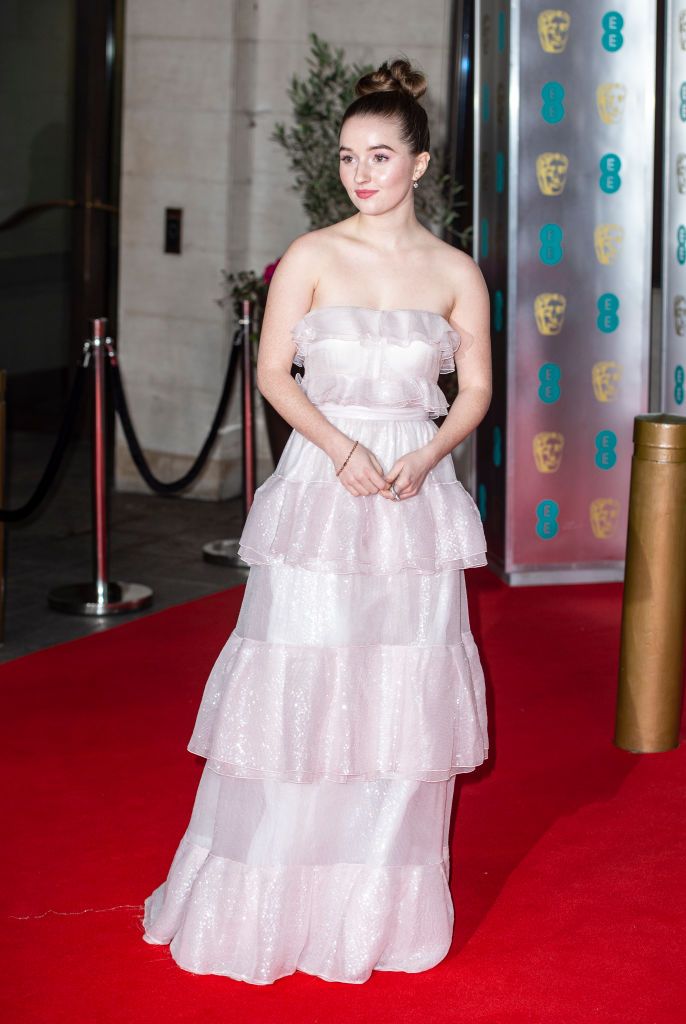 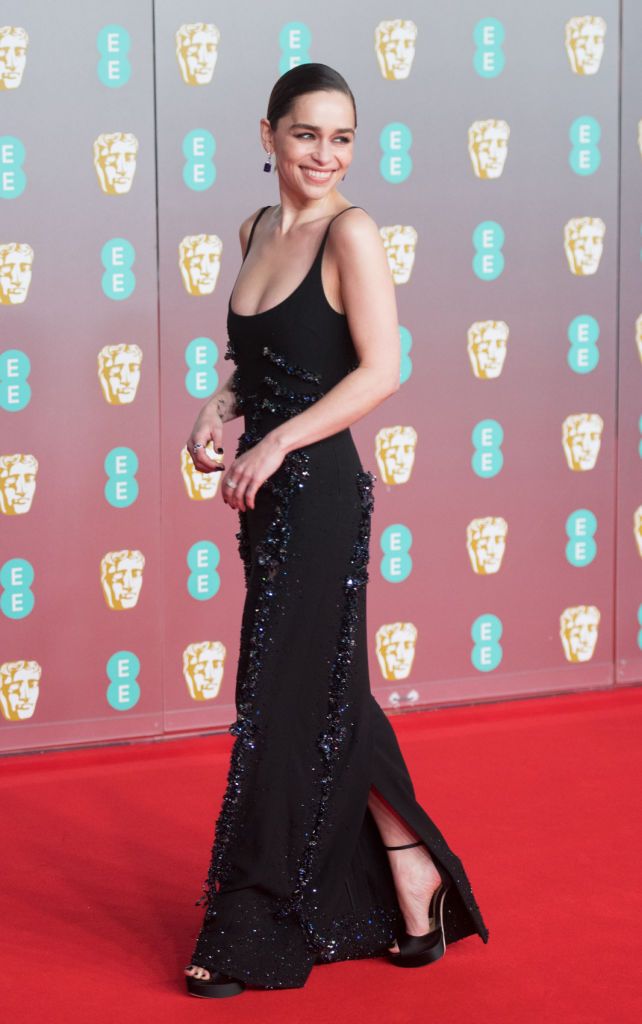 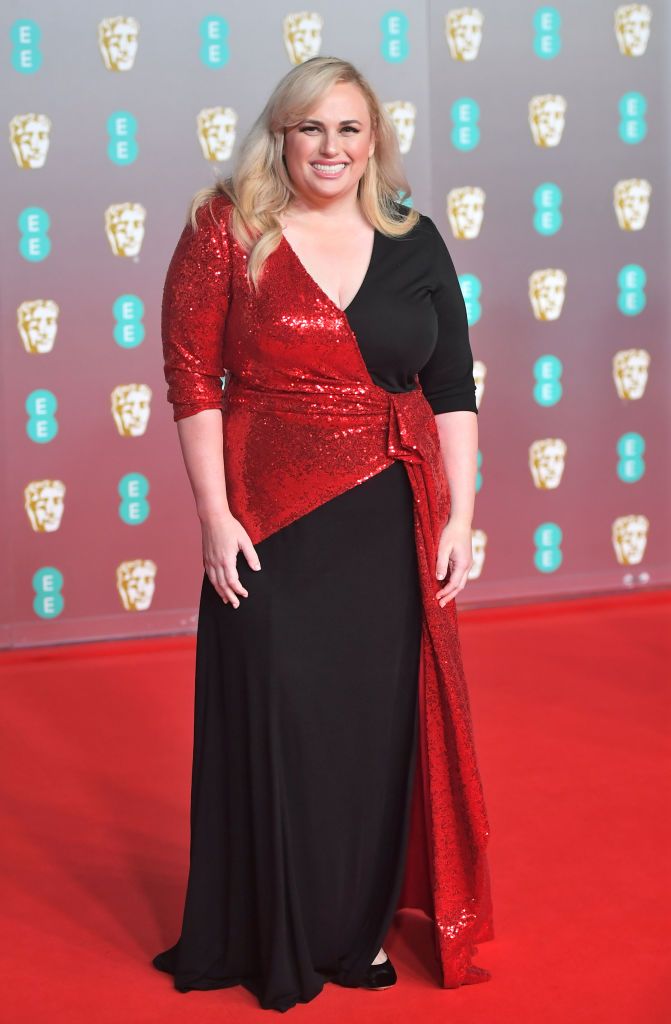