The 62nd annual Grammy Awards is the latest stop on the award season train, and in a year marked by groundbreaking accomplishments, the red carpet style followed suit. So, without further ado, let’s dive into some of the best outfits worn by celebrities on the music industry’s biggest night. 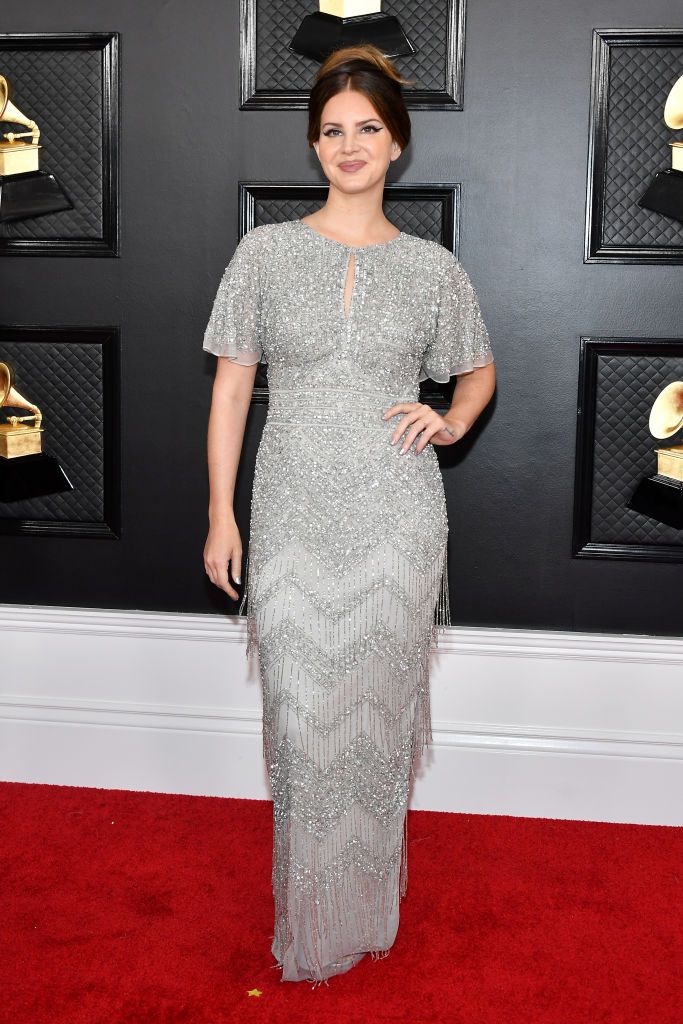 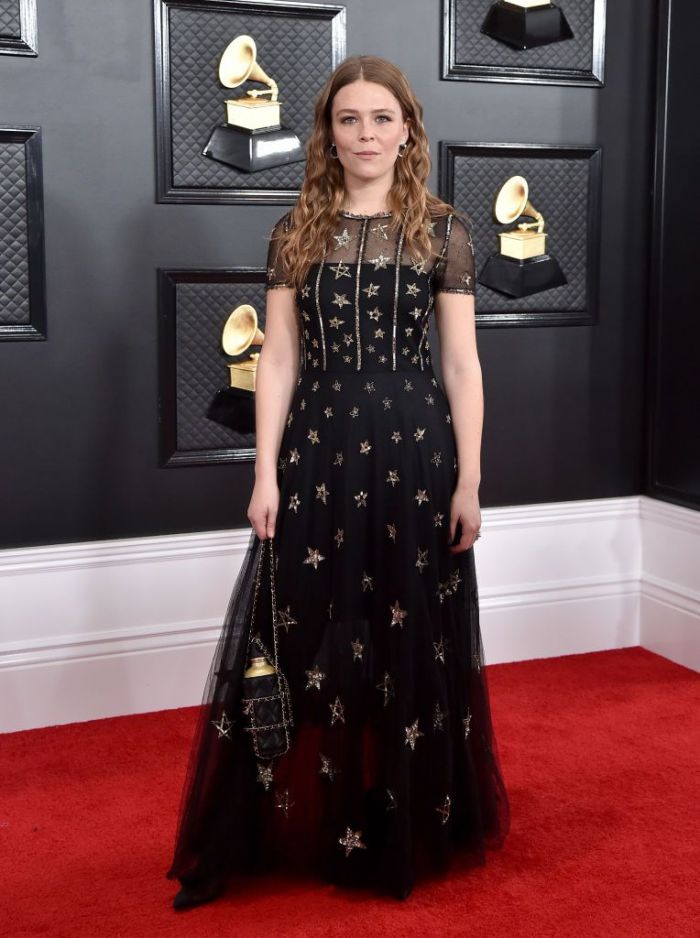 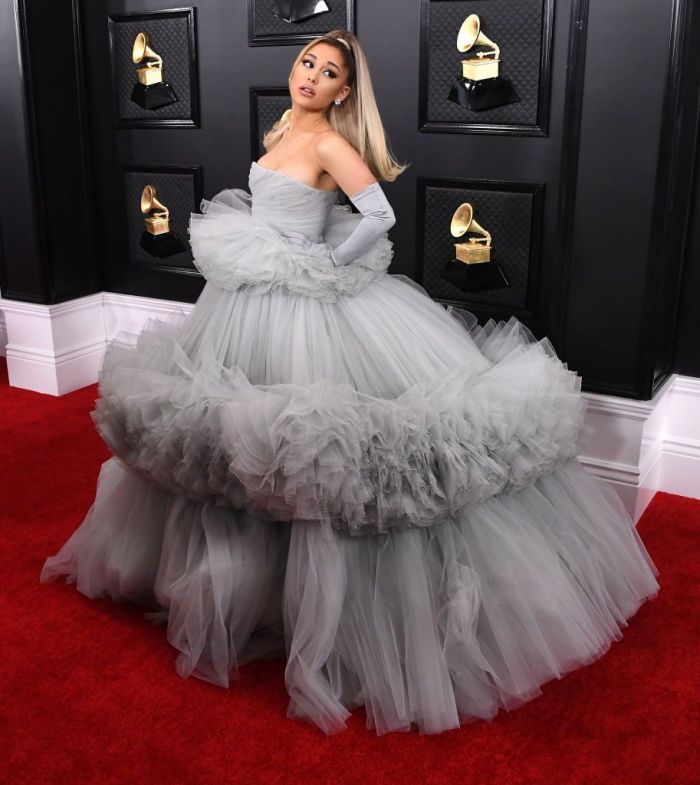 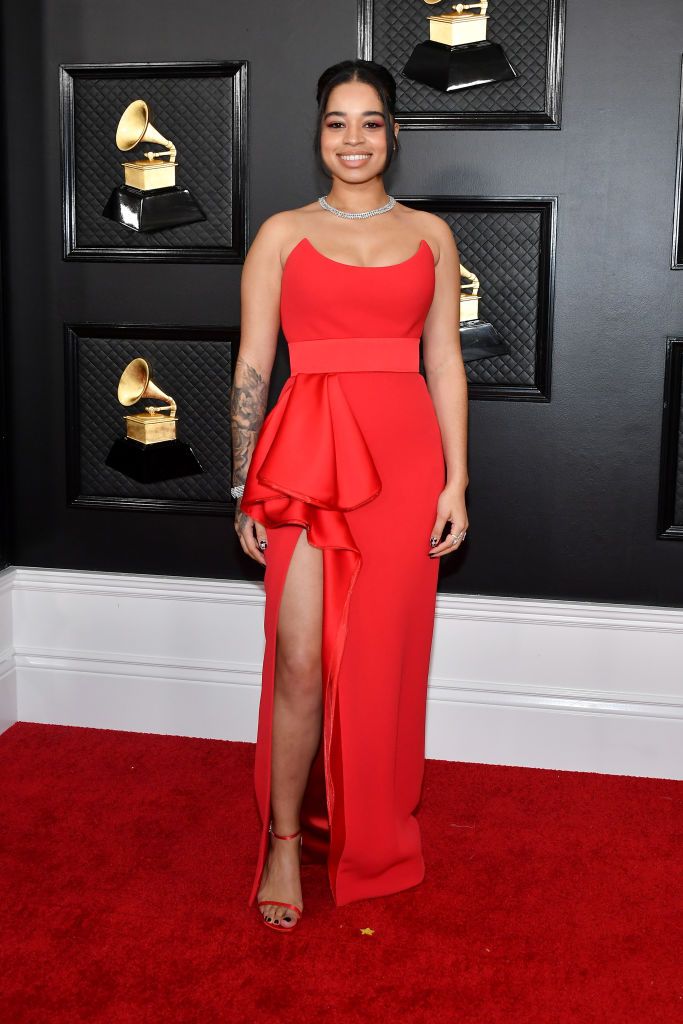 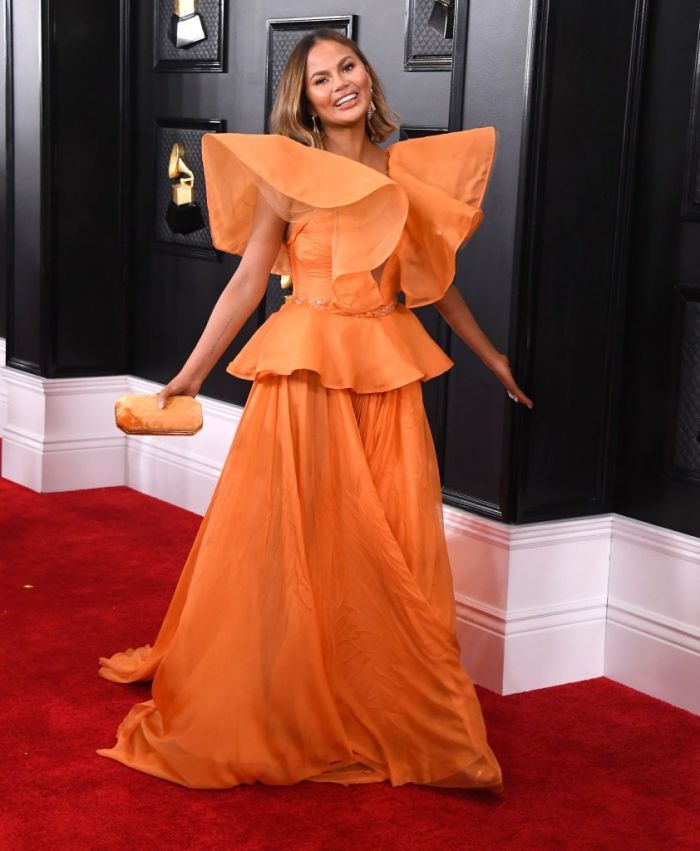 Chrissy Teigen arrived on the red carpet in a structured orange Yanina gown. 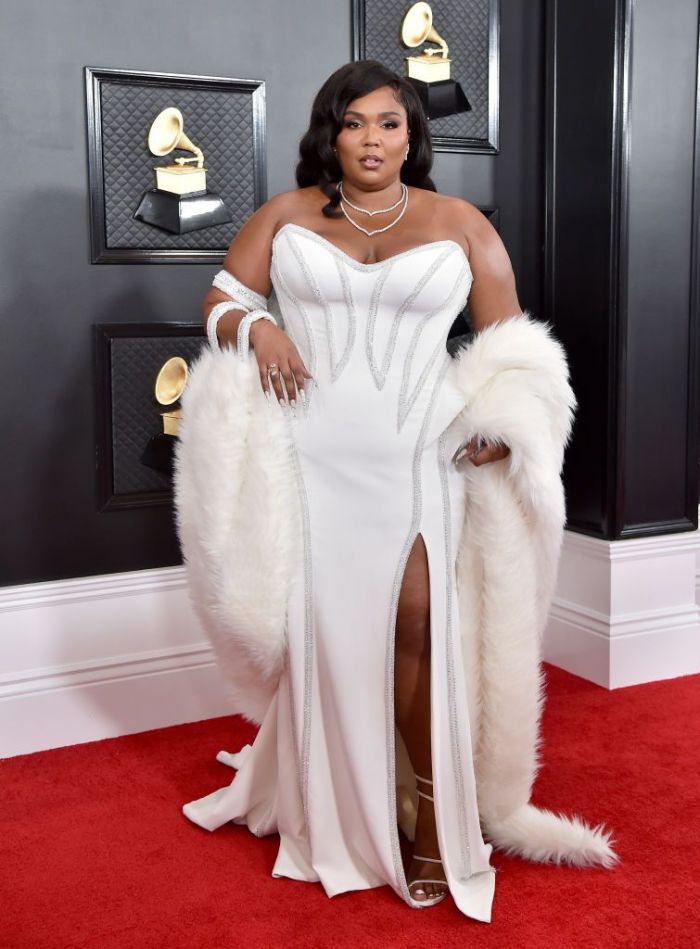 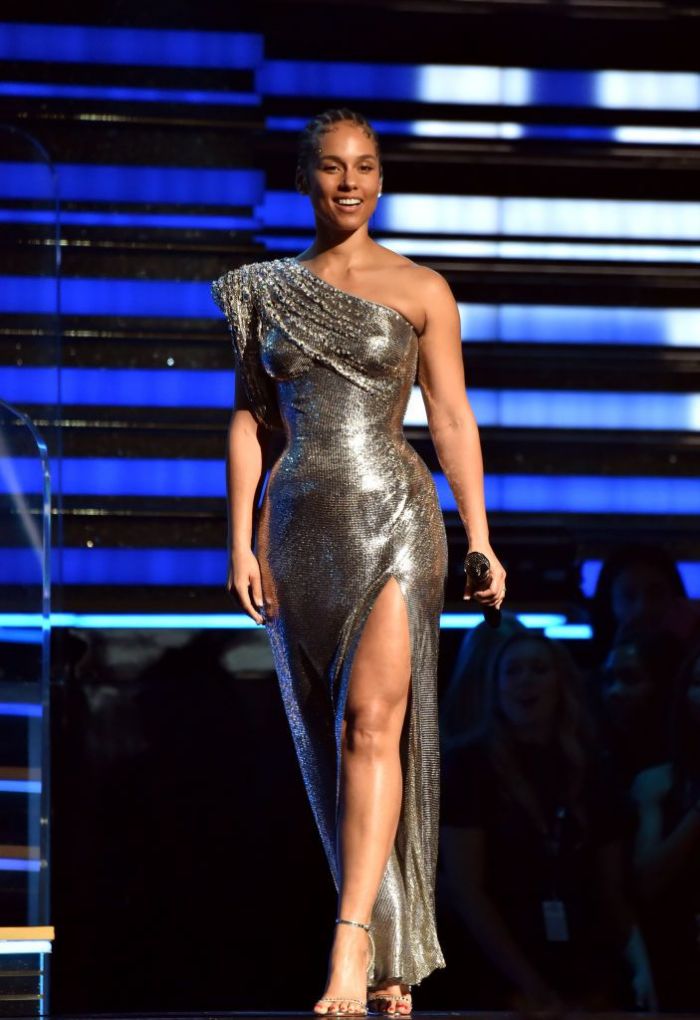 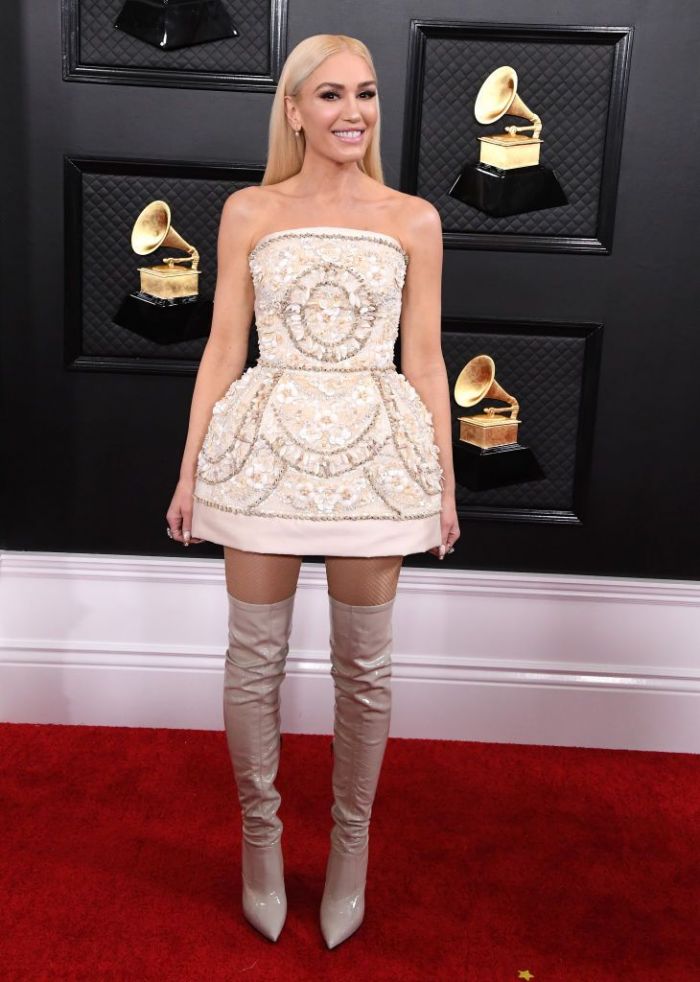 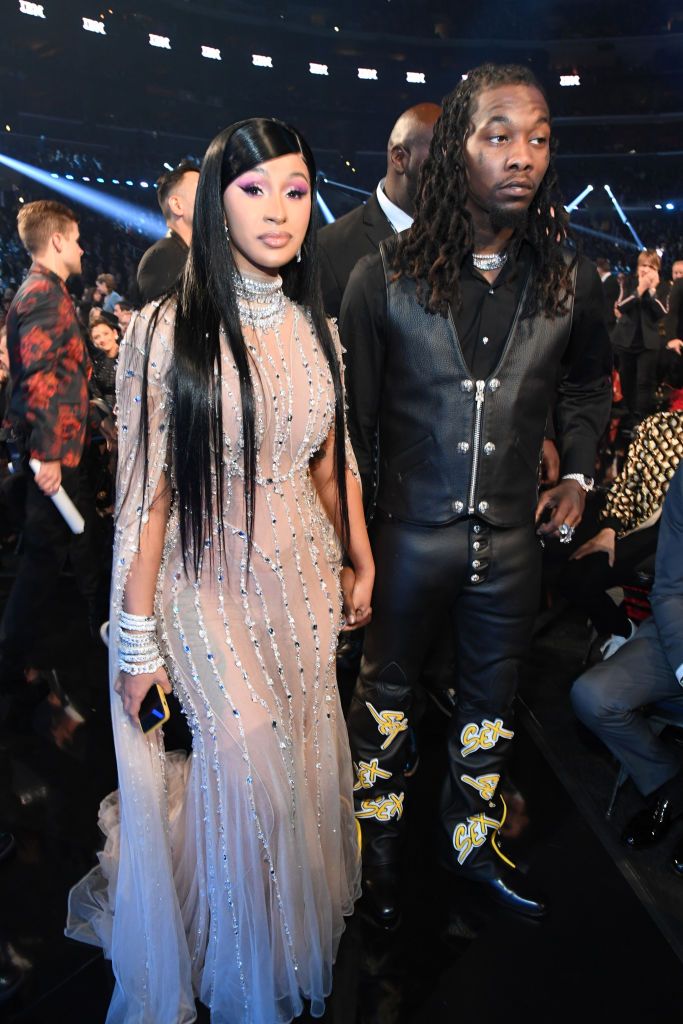 Cardi B wearing a sheer and sparkling Mugler gown. 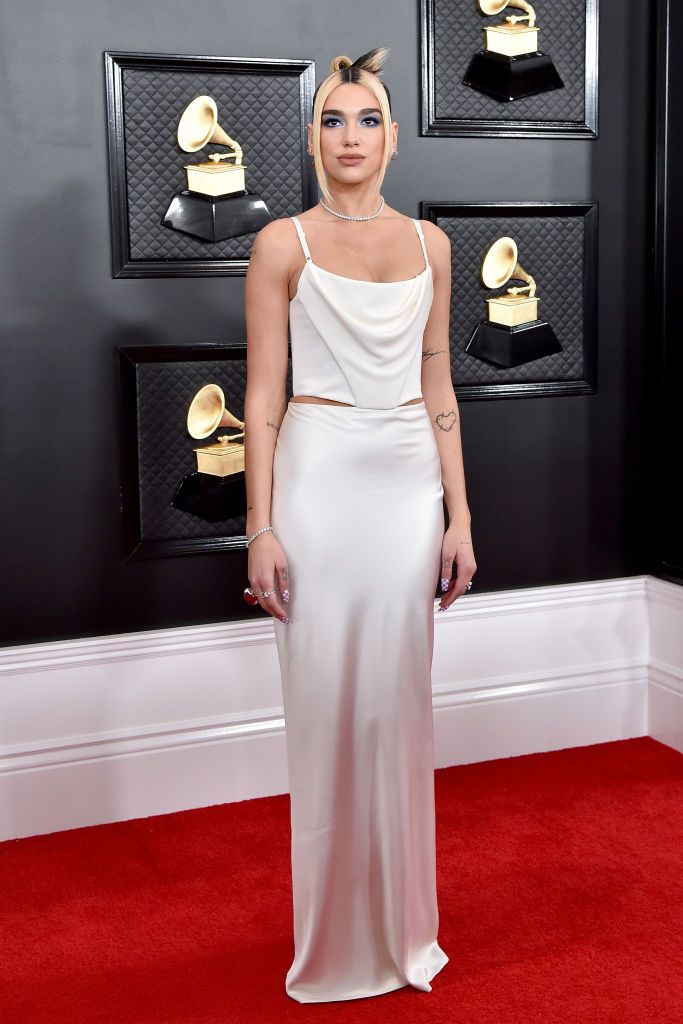 Dua Lipa took us back to the ’90s, wearing a white floor-length skirt with a matching top by Alexander Wang. 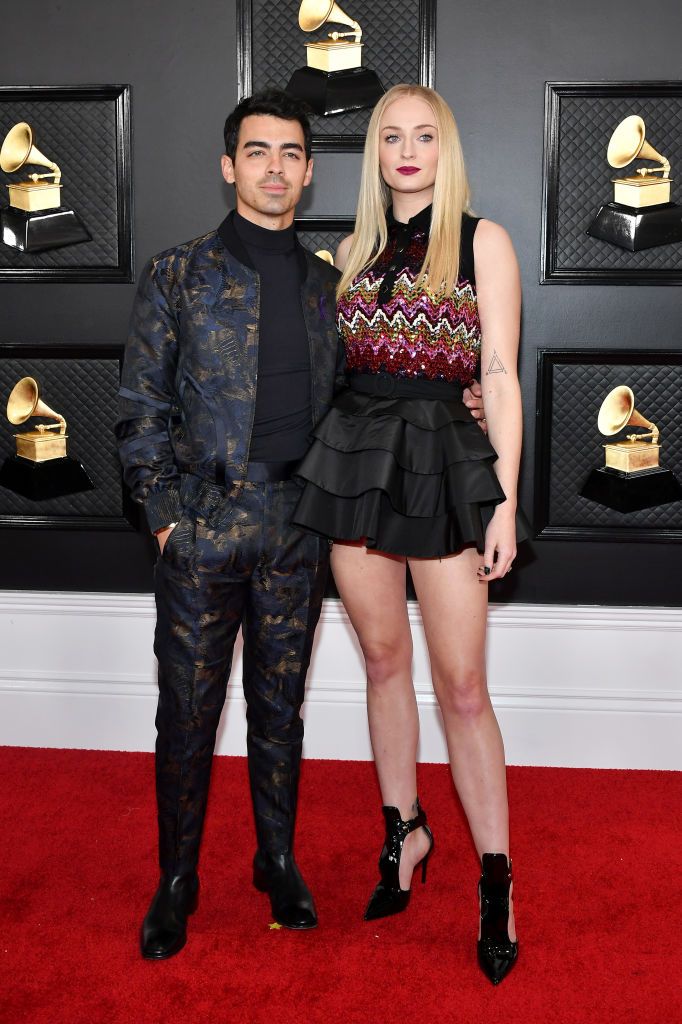