Not too long ago we officially kicked off award season with the Golden Globes. Well, yesterday, another big event took place in Los Angeles, drawing actors from all platforms and genres. Of course, by the title, you already know I am referring to the annual SAG Awards. So, without further ado, here are some of the best-dressed celebrities on the SAG Awards’ red carpet. 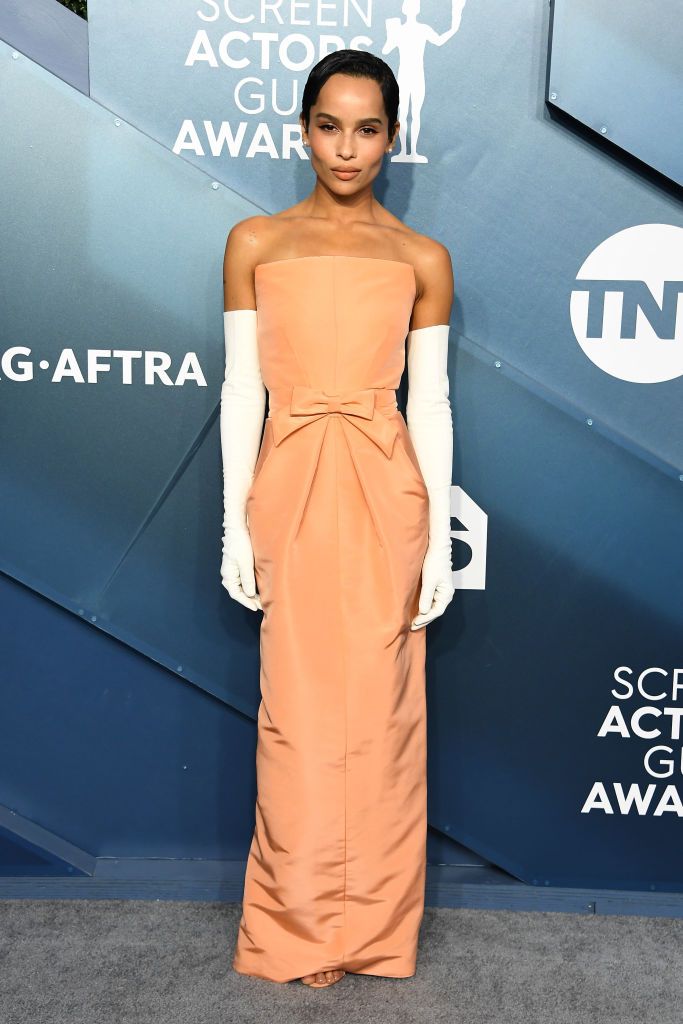 Zoe Kravitz looked gorgeous wearing a peach Oscar de la Renta gown. The look reminisced of Old Hollywood glamour with the bow at the waistline and the white gloves. 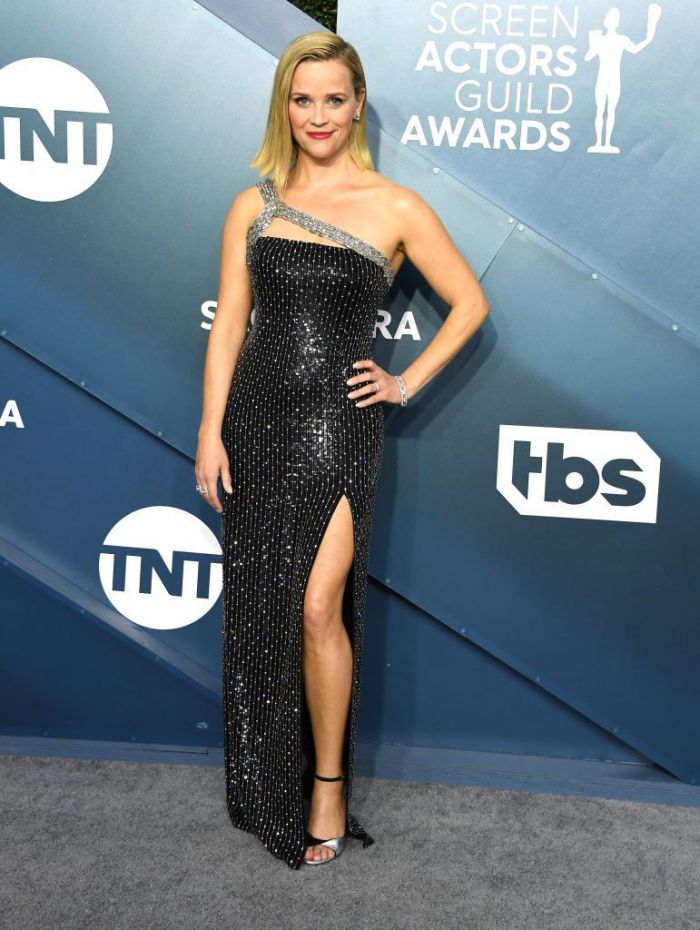 From one Big Little Lies to another, Reese Witherspoon looked beautiful wearing a sparkly, one-shoulder gown by Celine, which featured a high slit. 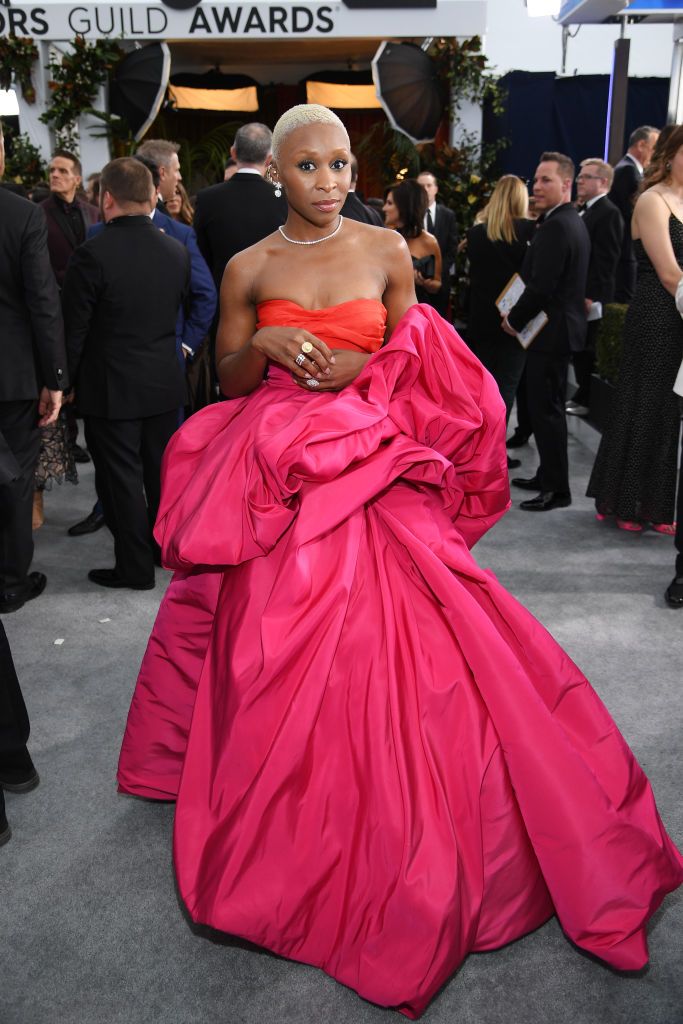 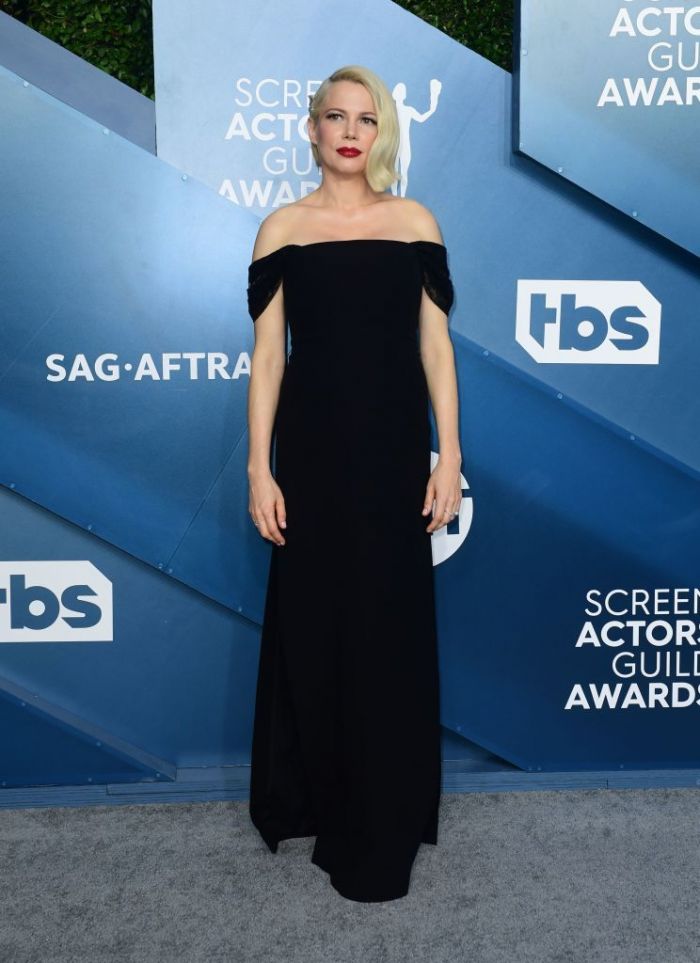 Michelle Williams opted for an Old Holywood look with a black, off-the-shoulder Louis Vuitton gown. The actress completed the look with a perfect red lip. 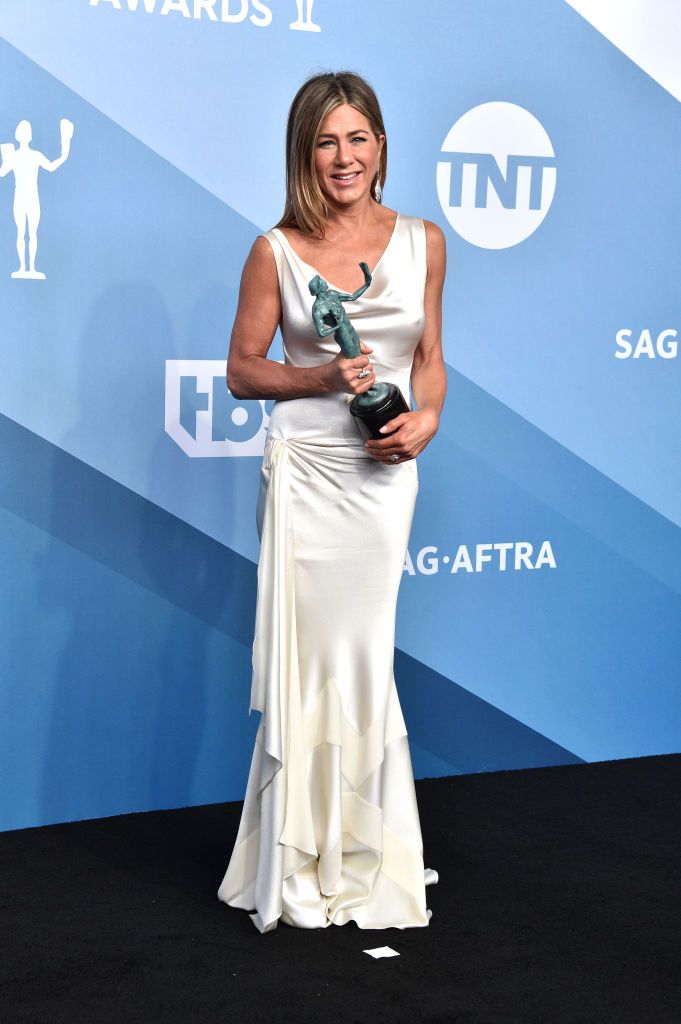 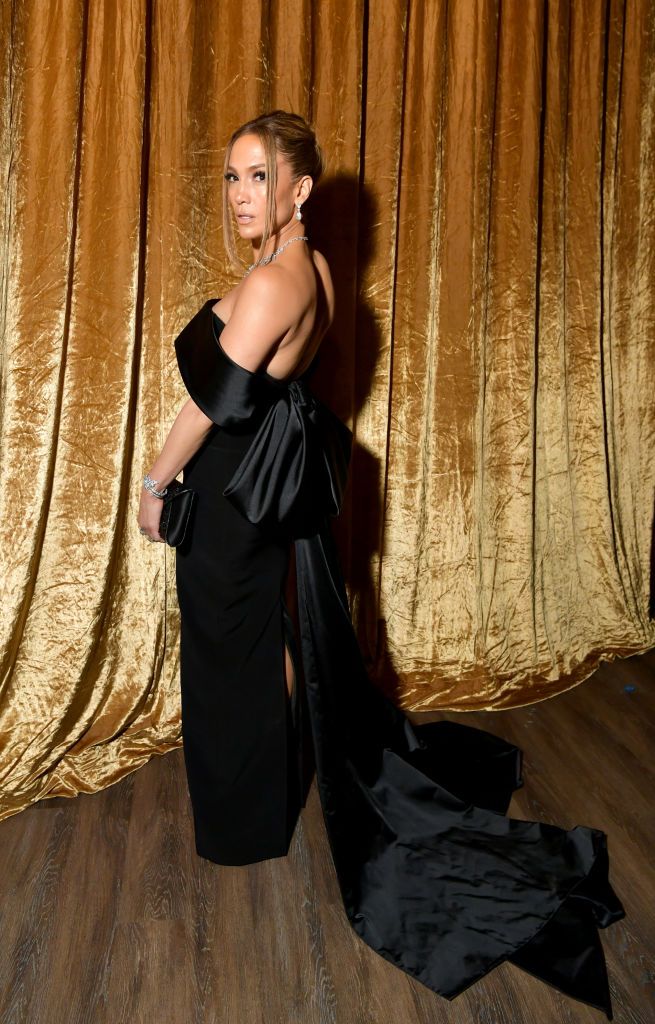 Jennifer Lopez looked glamorous in a black, off-the-shoulder Georges Hobeika gown, which featured a beautifully-put bow in the back. 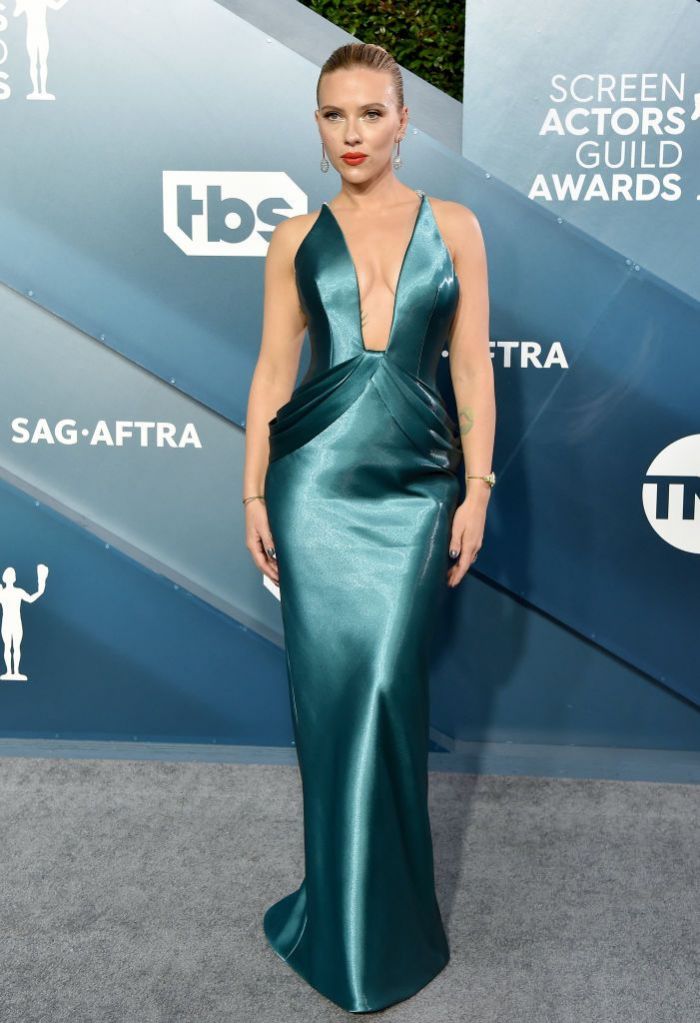 The double-nominee looked beautiful, wearing a teal silk Armani gown with draped pleating at the hips and an open back with crystal-embroidered straps. 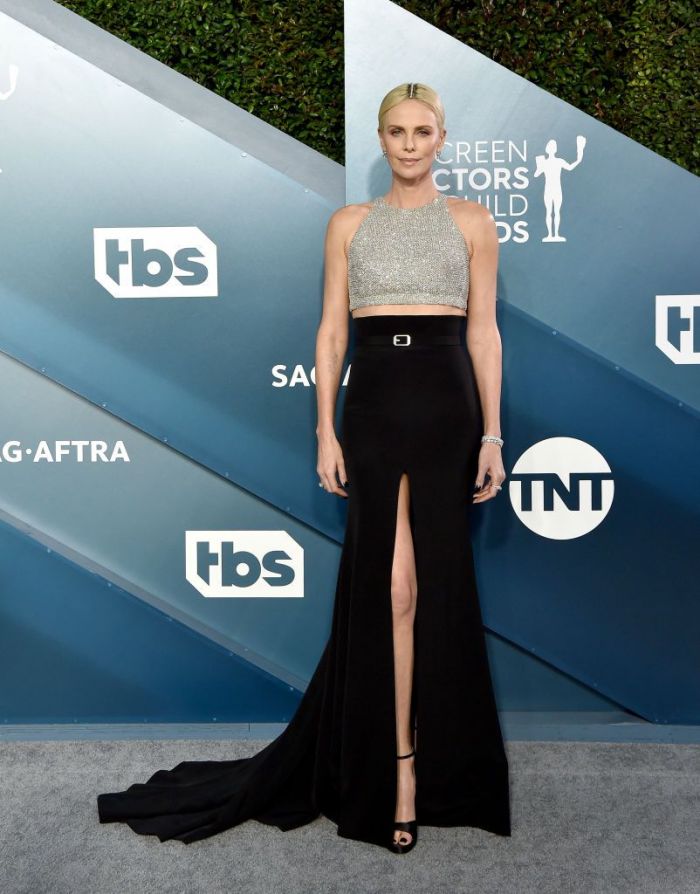 The Bombshell star opted for a Givenchy ensemble made out of a silver embroidered top, black crepe skirt. 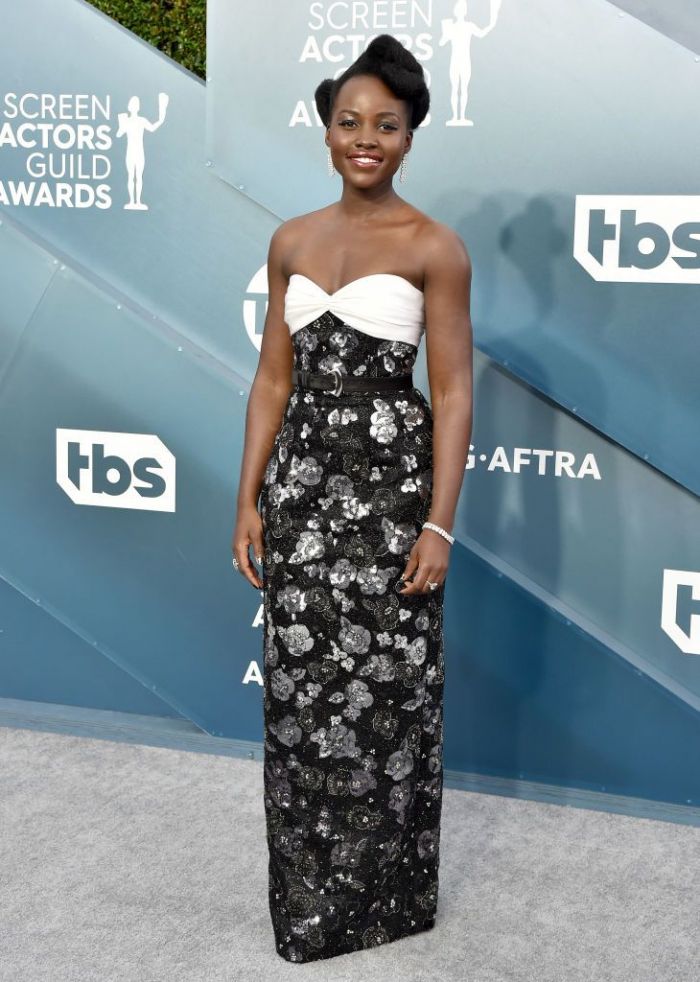 Lupita Nyong’o wore a Louis Vuitton gown, which was made out of a white satin draped bustier and floral embroidery on the bodice and skirt. The dress was embellished with 32,000 sequins and crystals. 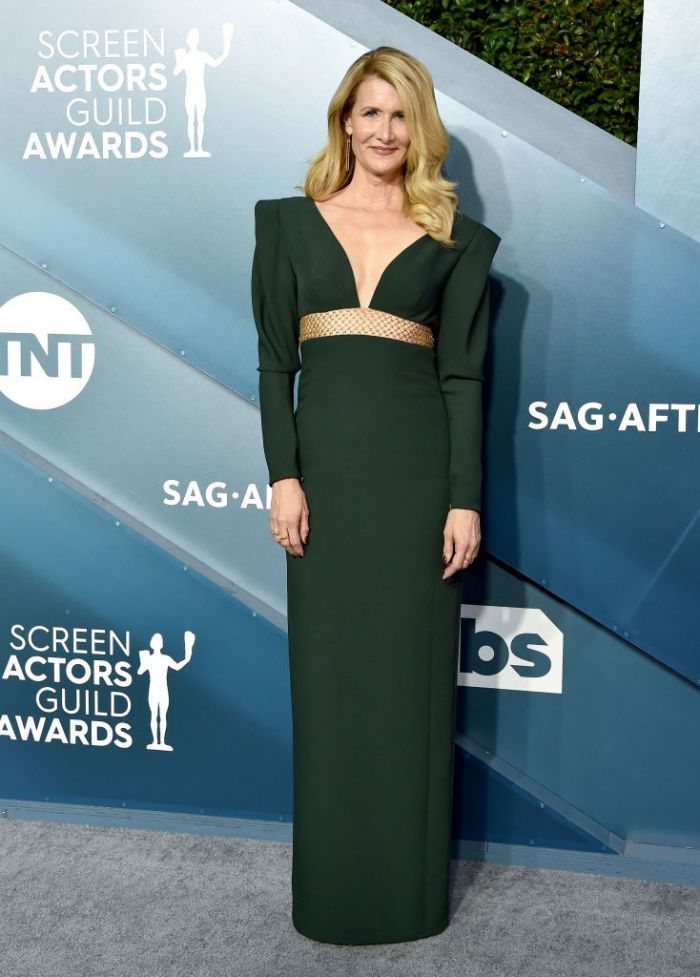 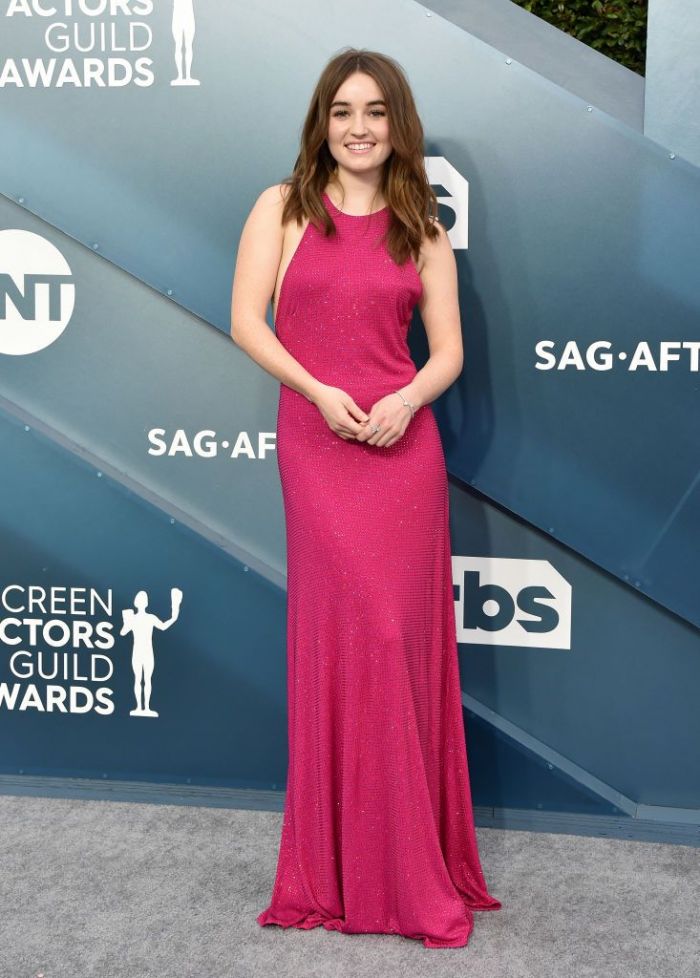 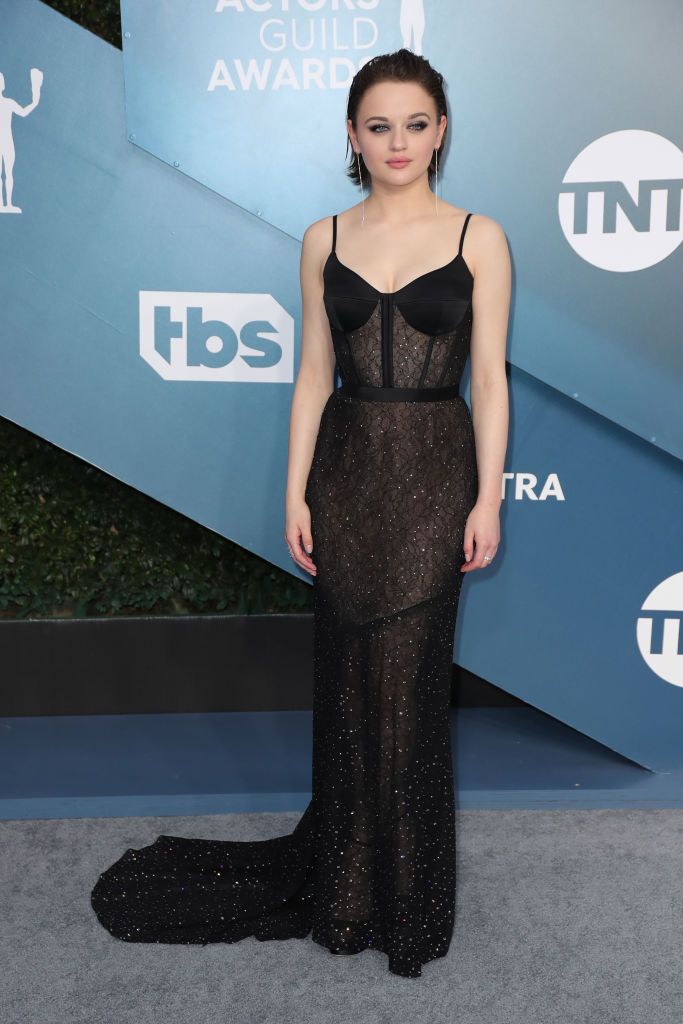 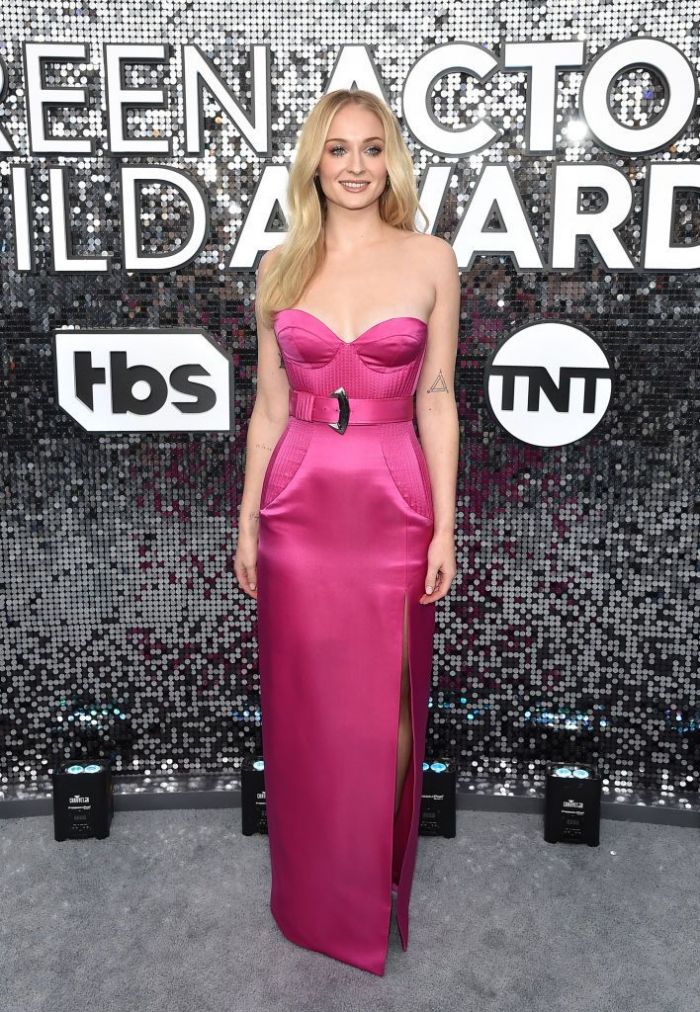