A World Cup Every Two Years?

The World Cup is a festive and exciting event fans wait for patiently for four years. However, a recent proposal suggests fans won’t have to wait so long for the anticipated event. Following a proposal by the Saudi Arabian Football Federation in May, FIFA is carrying out a feasibility study into altering the World Cup cycle from four years to two. Leading the study is former Arsenal manager Arsene Wenger – now FIFA’s Chief of Global Football Development – and 166 of FIFA’s 210 national associations gave their backing to the research into the idea. 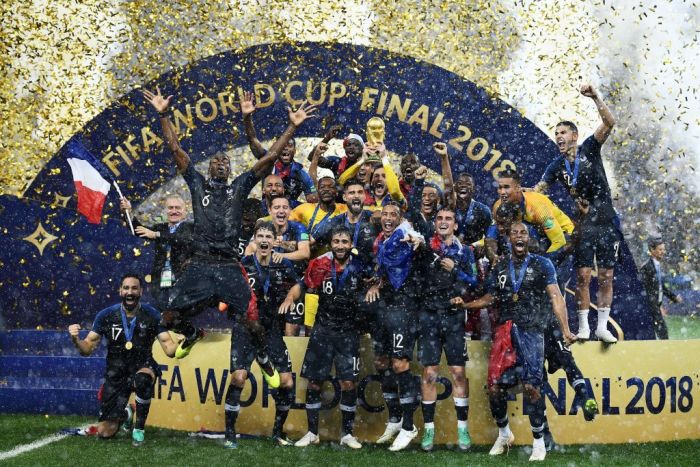 There is resistance, however. Europe’s UEFA and its South American equivalent CONMEBOL both oppose the concept. UEFA hosts the Euro Cup every four years, and a biennial World Cup could compete with that tournament for time slots, fan attention, and player participation. CONMEBOL’s Copa America tournament would face similar challenges. UEFA president Aleksander Ceferin voiced his opposition to the suggestion earlier this month, saying, among other things: “Most fans look forward to the World Cup precisely because it is a unique event that only occurs every four years. They do not have an unlimited amount of time, money, or enthusiasm to expend on flights, accommodation, and tickets – or TV subscriptions.”

But, speaking to L’Equipe, Wenger explained that the reasoning behind the proposal is to not only increase the regularity of World Cups, but also re-draw the international calendar in a way that suits all elements of the game. It would mean more major tournaments but fewer international breaks, more opportunities for nations to stage World Cups, and clubs suffering less disruption from international fixtures. Wenger believes that increasing the regularity of World Cups will ultimately boost all aspects of the game; He has proposed two international breaks, in March and October, and groups of four nations playing just six qualifying games, which according to him, will ensure “More high-stakes and high emotion games.” 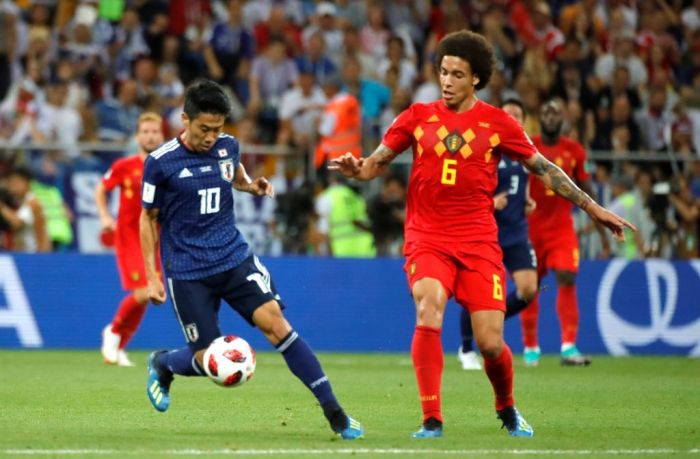 FIFA president Gianni Infantino wants bigger World Cups. The 2026 finals in the United States, Mexico, and Canada will be the first 48-nation tournament. Infantino also wants the international game to reclaim some of the financial power, commercial impact, and status of the club game. For FIFA, the majority of its revenue comes from the broadcasting fees, licensing rights, and ticket sales of the men’s World Cup tournament, held every four years since 1930. The main difference is that UEFA simply is not as financially dependent on a single event. Instead, it has something FIFA does not have – more than one major event that generates money. These include the Champions League (men’s and women’s) and Europa League competitions.

Having embarked on his study in May, Wenger suggested it could all be resolved by December, which is a rather ambitious timescale considering the strong opposition from UEFA, as well as the major leagues and top clubs. The international calendar is now set up for the 2026 World Cup, so no change could take place until 2028 at the earliest, the same year the UEFA is due to stage the Euro cup. So realistically, a new biennial World Cup cycle is unlikely to kick in until 2030. Football is an evolving game and, as Wenger says: “We have to anticipate the future.” Now we just have to wait and see what that future holds.