Wherever you look, you can easily find signs or quotes that speak to being positive. Being and staying positive can sometimes feel like the biggest challenge you will have to face. This doesn’t mean that you are a negative person. It simply means that you have been facing so much negativity that it is really hard to see the good that may come from the situation. Don’t feel bad if you have felt this before. You aren’t the only one and after all, you are human. So be gentle with yourself. With that said, do you know how to act with positive intent? 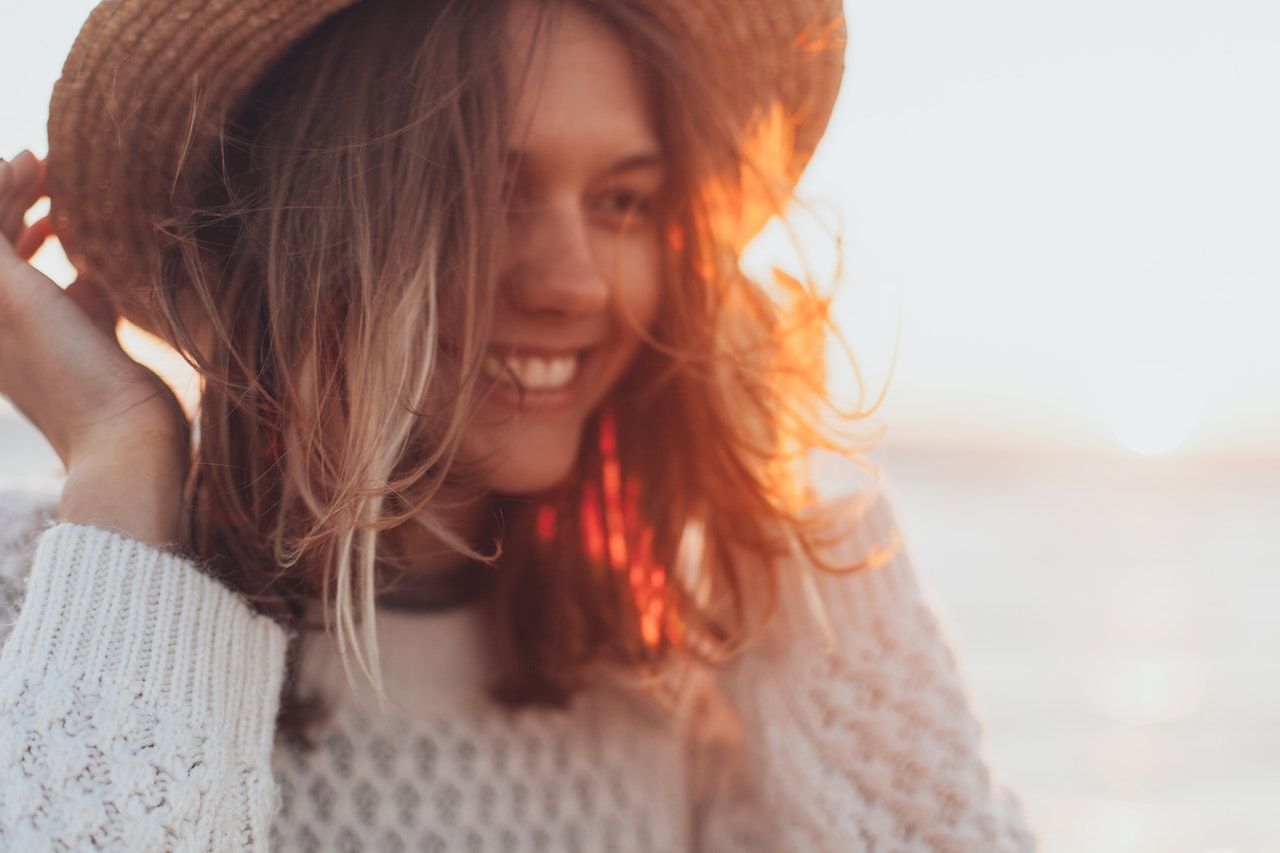 You see, doing things with positive intent means that you aren’t going to look for something in return. Think of it as an act of kindness. When you donate to a charity, for example, you don’t expect an award or to be praised for it. Instead, you do it because you believe in the values and mission of the charity. You also do it because you want to help the charity achieve whatever goals they have set out. So you see, you can act with positive intent.