We are deep into awards show season! Yesterday, one of music’s biggest nights, The American Music Awards, took place in Los Angels, California. Stars such as Selena Gomez and Taylor Swift dominated the red carpet with gorgeous looks. Below, the hottest looks from the AMA’s red carpet: 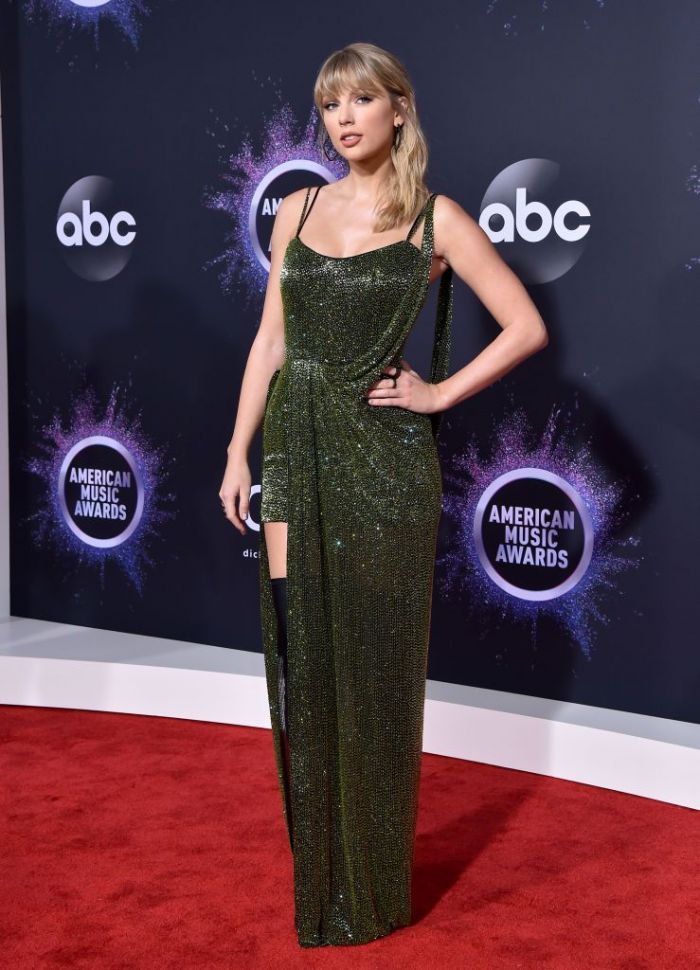 It was definitely Taylor Swift’s big night! The superstar was honored with the Artist of the Decade Award and dressed the part. Swift wore an olive green asymmetrical gown by Julien Macdonald. The singer matched the look with black thigh-high boots. 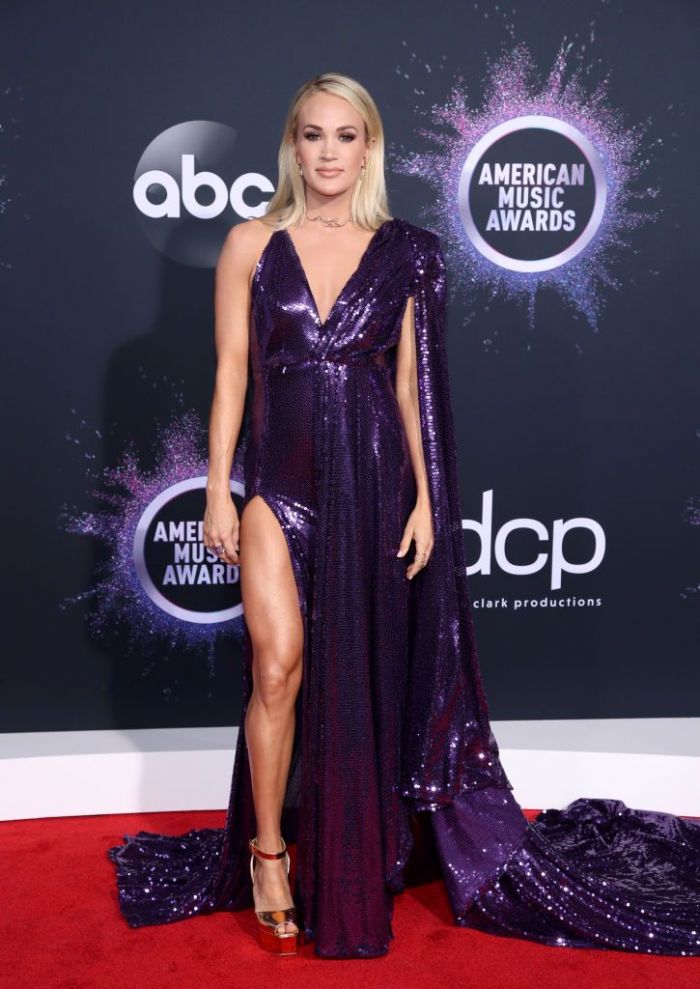 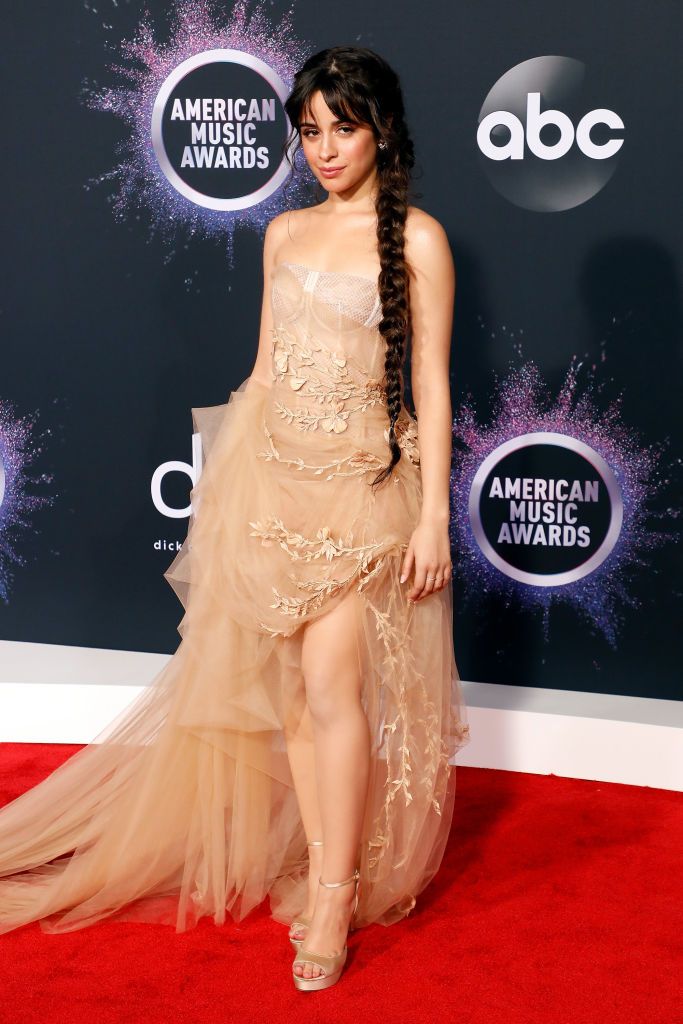 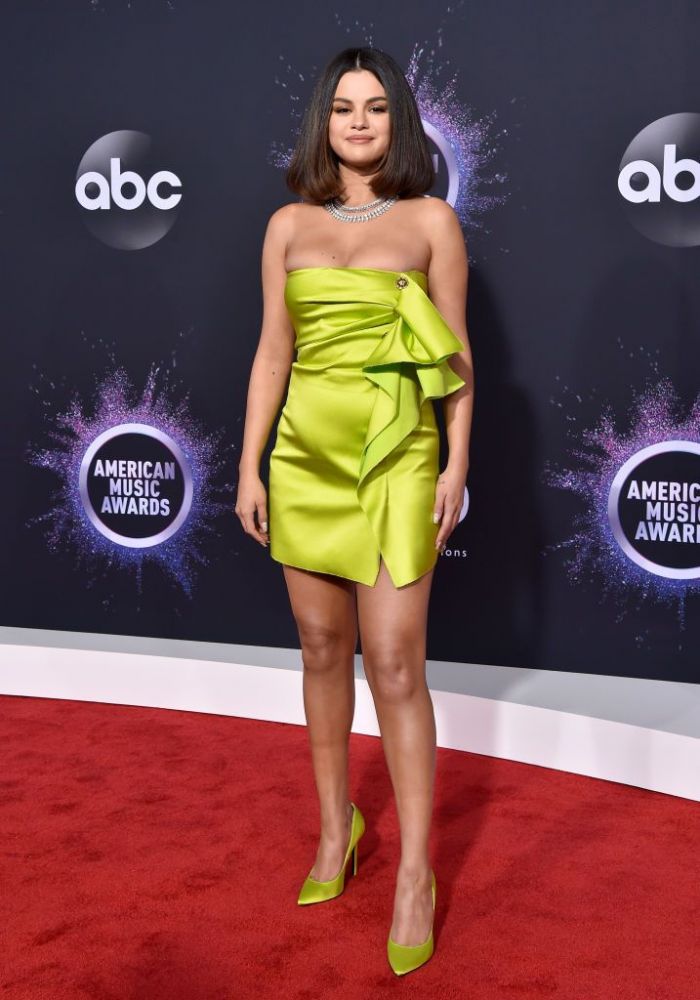 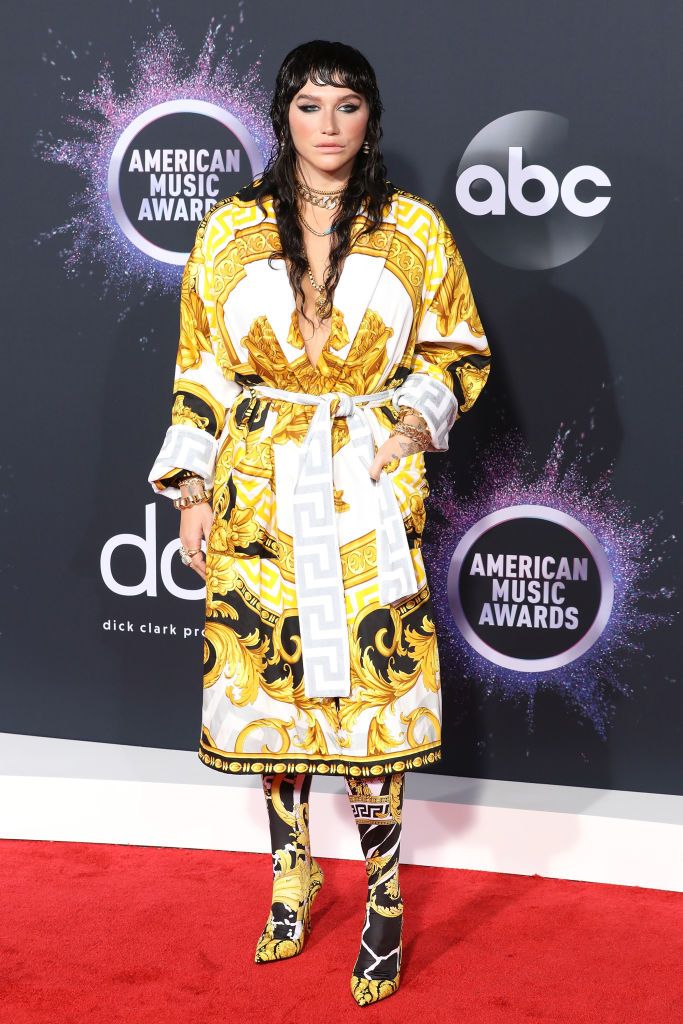 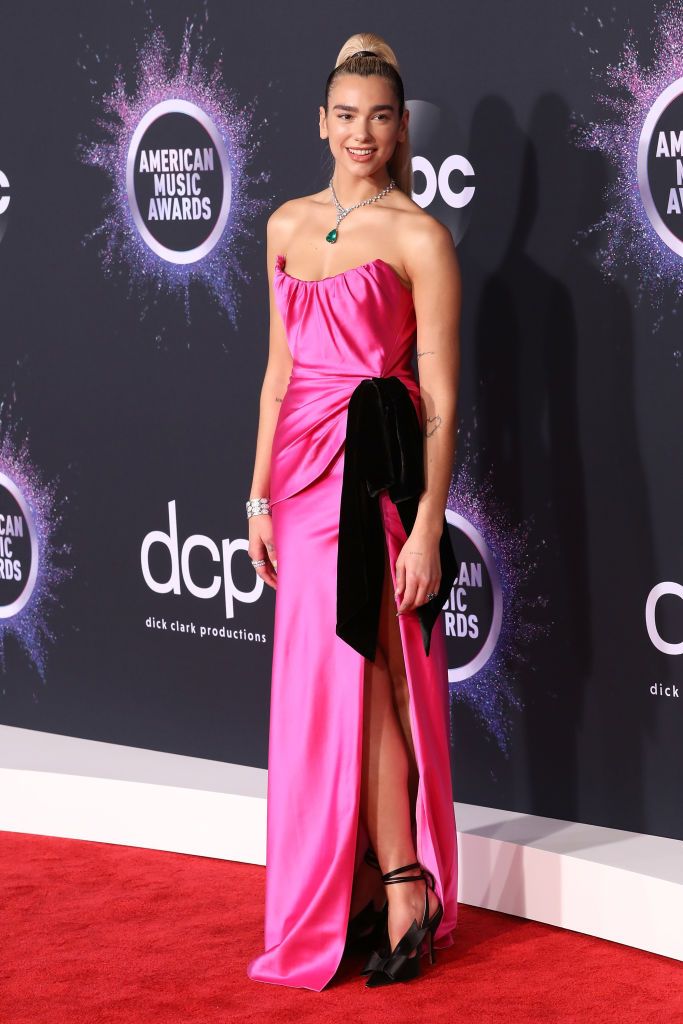 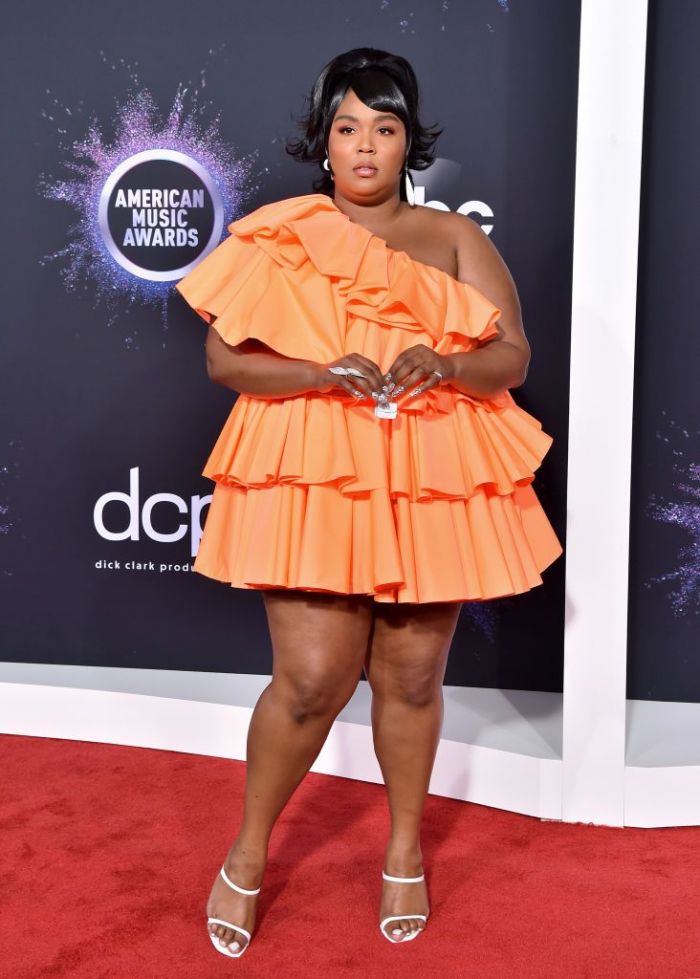 Lizzo was looking Good as Hell wearing an orange, one-shouldered, ruffled Valentino dress. She matched the look with the tiniest white purse. 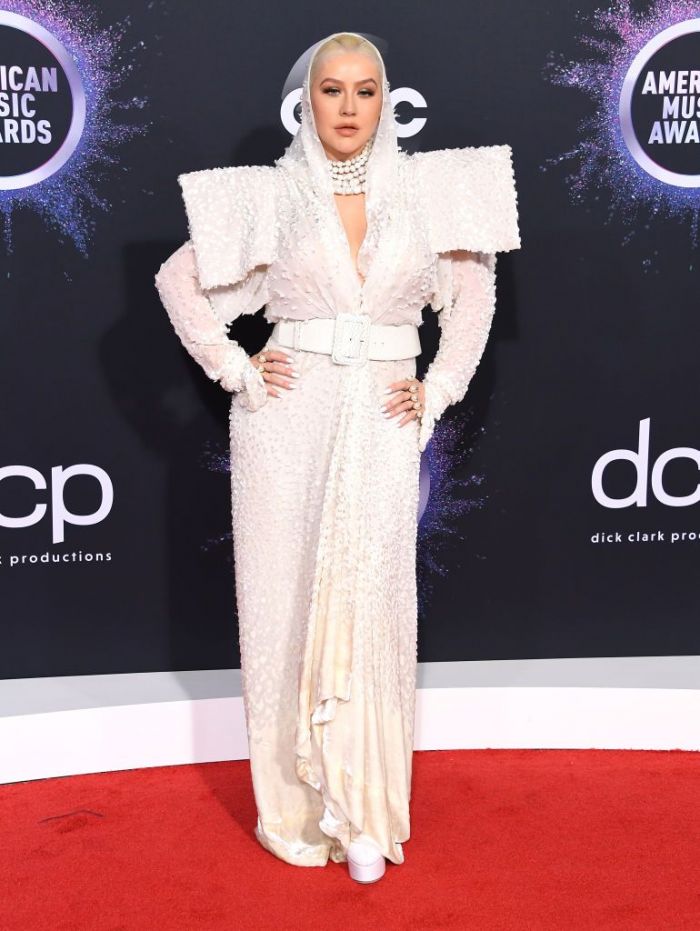 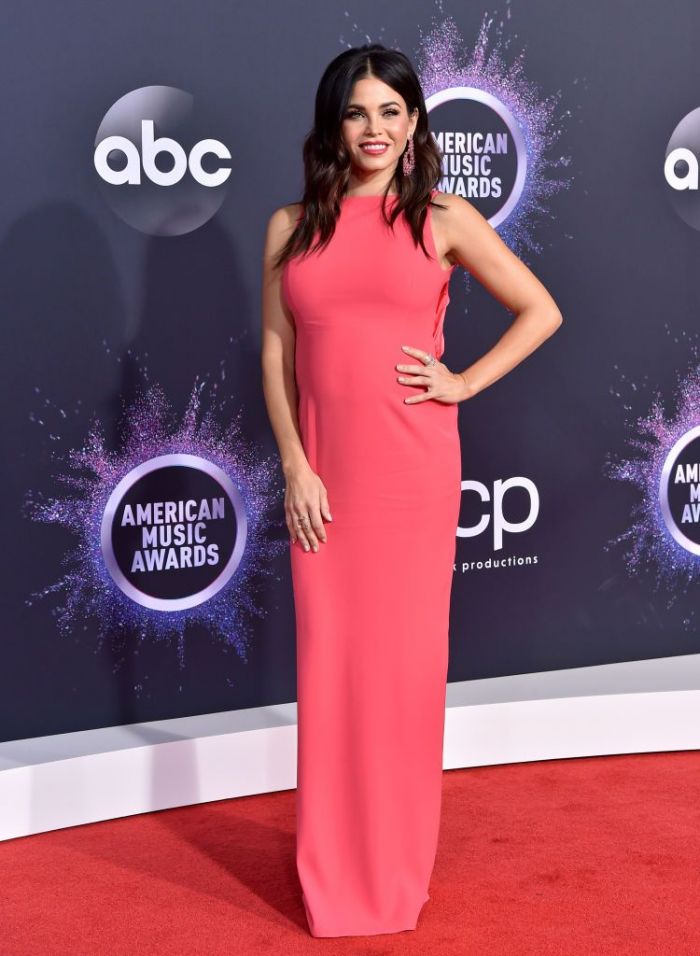 Jenna Dewan looked glowing in a pink Emporio Armani gown, which featured a bow in its back. 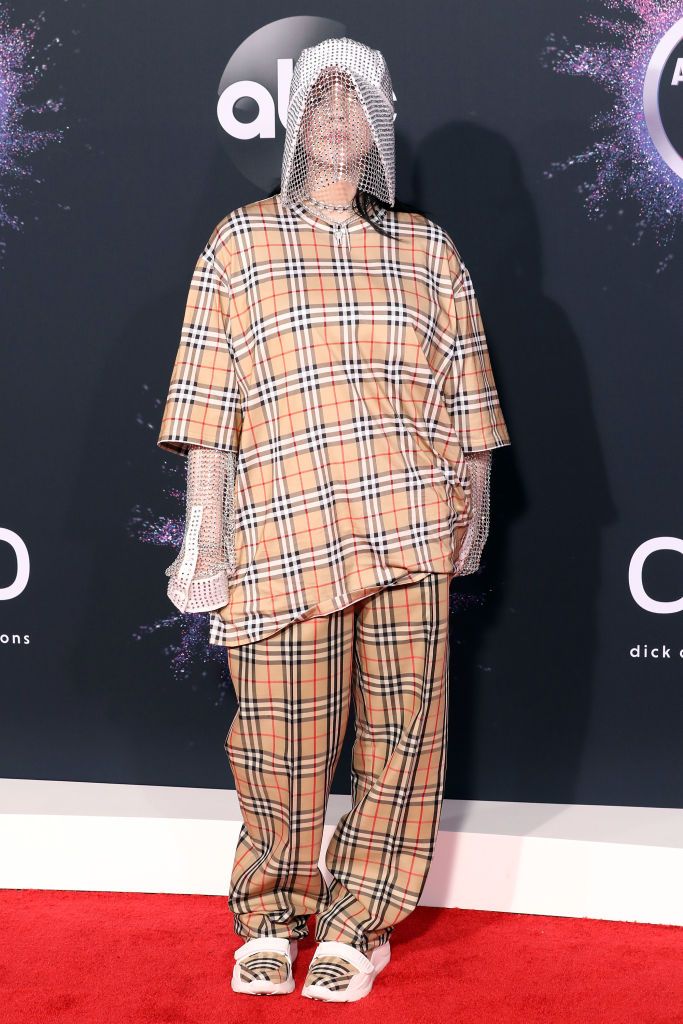 Billie Eilish took to the AMA’s red carpet in a Burberry ensemble. The singer completed her look with crystal mesh sleeves and bonnet. 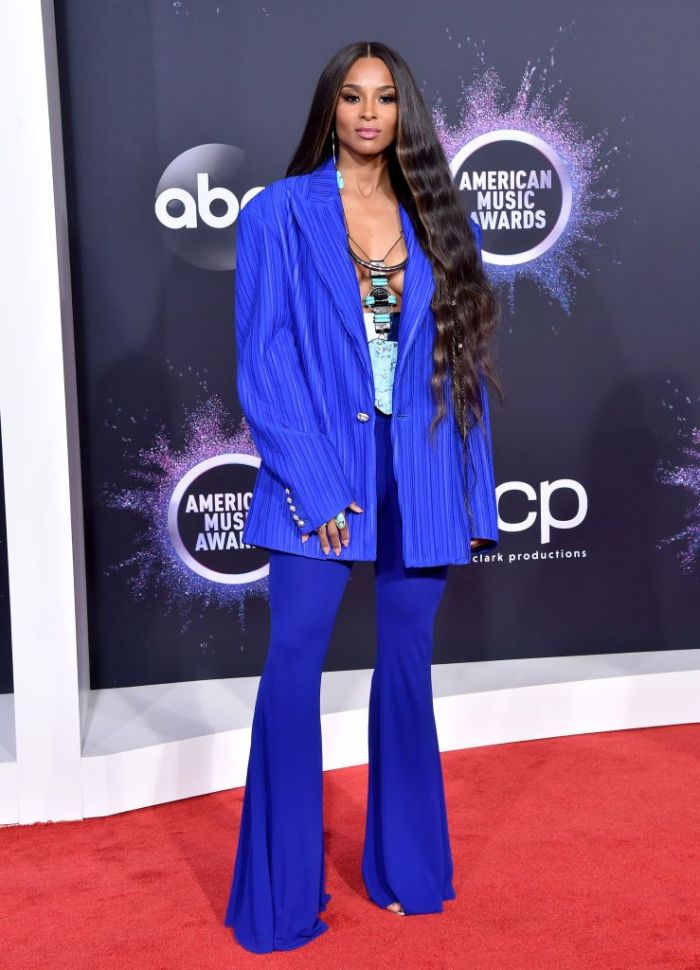 Ciara hit the carpet in a blue Balmain suit and turquoise jewelry. 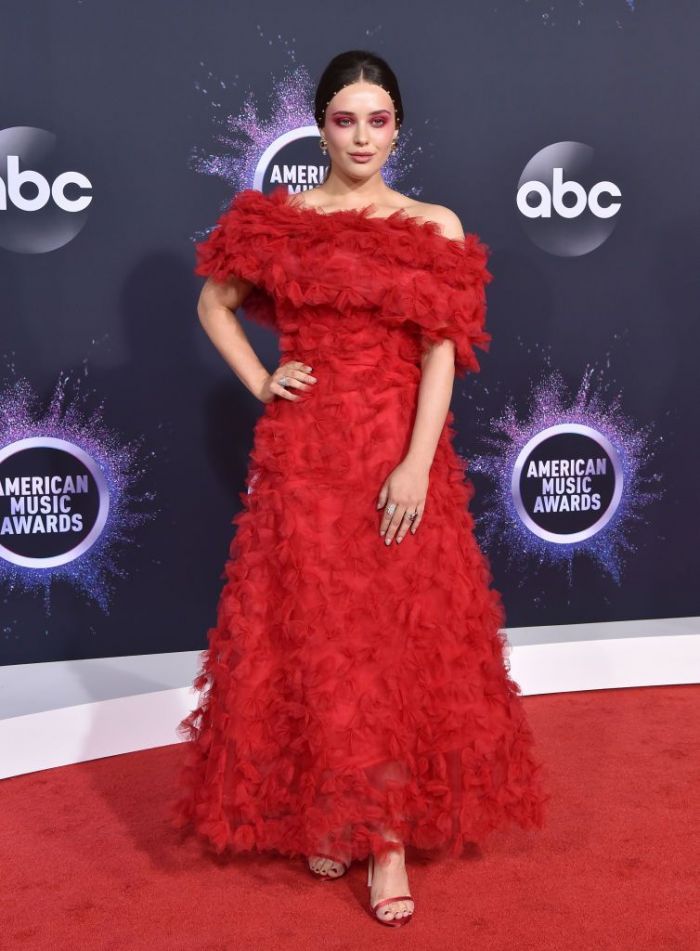 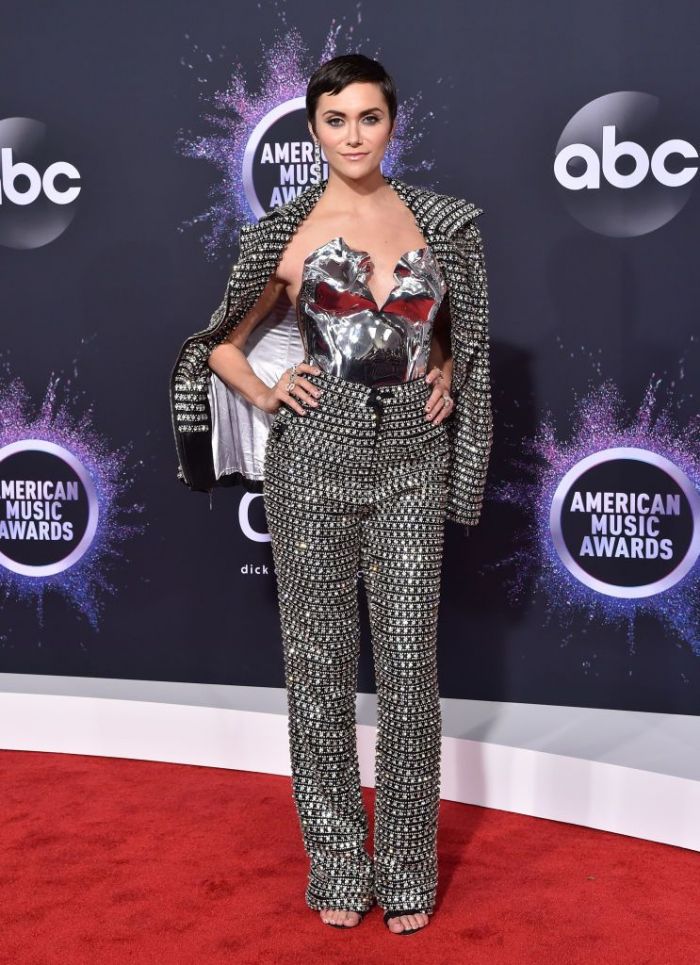 Alyson Stoner wore one of the most expensive outfits of the night, sporting a Malan Breton suit decked out in Swarovski crystals.