On Sunday, the final of the ATP World Tour Finals took place in London, England. The tournament took place from November 15th and until November 22nd. It was the season-ending event for the highest-ranked singles players and doubles teams on the 2020 ATP Tour. There are only eight players who qualify for the tournament, and this year, the one to win it was the Russian player, Daniil Medvedev. Medvedev is the 4th player on the ATP singles ranking. As a person who is passionate about tennis, I feel as if I don’t know much about this bright player. So, let’s dig into it together. 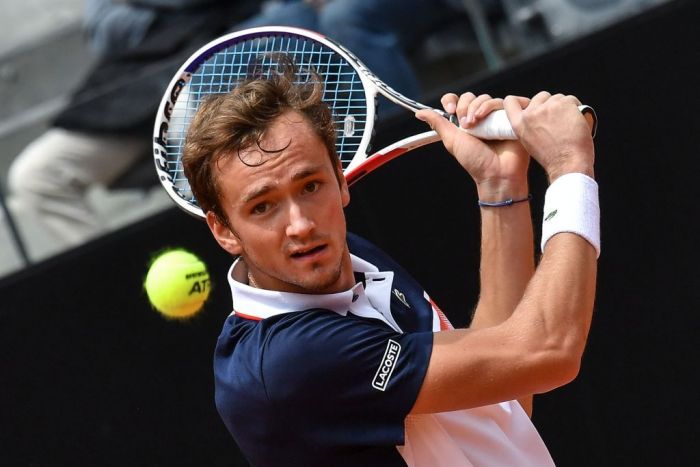 Daniil Sergeyevich Medvedev was born in Moscow to Sergey Medvedev and Olga Medvedeva. He has a younger sister named Elena. His father encouraged him to take tennis seriously at the age of six, the same year in which he started playing the sport. Medvedev studied applied economics and commerce at the Moscow State Institute of International Relations but dropped out to focus on tennis. Medvedev then switched to the Russian State University of Physical Education, Sport, Youth, and Tourism, where he received his diploma as a coach. Medvedev turned pro in 2014 and made his ATP main draw debut at the 2015 Kremlin Cup. 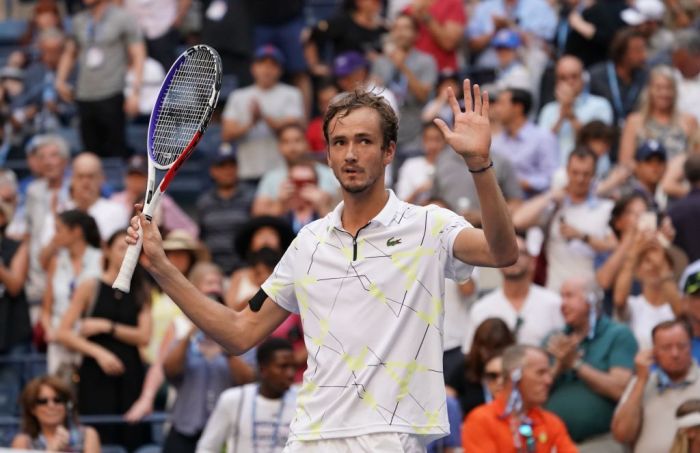 Medvedev achieved a breakthrough in 2019 when he reached six consecutive tournament finals, including one at the 2019 US Open and three at Masters 1000 events. That same year, he reached new ranking heights. On September 9th, 2019, Medvedev reached a career-high ATP singles ranking of world No. 4, and in August 2019 he achieved the No. 170 ranking in doubles. Medvedev was the first-ever Russian to ever win the ATP Masters 1000 Cincinnati title. He has won nine ATP singles titles, including the 2020 ATP Finals and three Masters 1000 titles. In the former, here became the first player to have defeated the world’s top three players in any ATP Finals competition (winning his matches against Nadal, Djokovic, and Thiem,) and only the fourth player (after Djokovic, Boris Becker, and David Nalbandian) to have done so in any ATP tournament. While this is just a summary of Medvedev’s accomplishments, we are certain that he has many more remarkable ones ahead of him.