The qualifying rounds of the Women’s Singles of the Australian Open 2022 began on January 10th, lasting one week. The first round of matches started the week after on January 17th, for two days, followed by the second round for another two days. After the third and fourth rounds, eventually, we reached the quarter-finals with eight great women tennis players. But in the end, Ashleigh Barty and Danielle Collins made their way to the final, played on Saturday, January 29th.

The match was quite a nail-biter, with Collins making her first appearance in a Grand Slam final. Barty started with guns blazing and took the first set 6-3. Collins began to lead in the second set, with Barty trailing at 1-5, but she came back fighting strong, leading to an intense tie-break. Her amazing comeback led Barty to take the match against Collins at 7-6 (7-2), sealing her title. Barty won all of her seven matches this tournament, without dropping a single set, all leading up to her triumphant win in the final at the Rod Laver Arena in Melbourne. Winning the Australian Open is the third major championship for Barty, with her grand slam tally now standing at three. She had previously won the French Open in 2019 and the 2021 Wimbledon Championships. 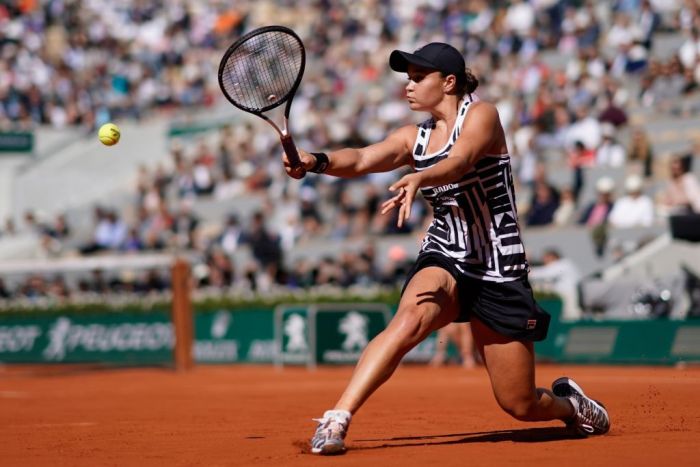 Barty is the first Aussie to become the Australian Open champion since 1978 when Chris O’Neil won the last home win. She is without a doubt a dominant force on the women’s tour and was delighted to be able to share her success with the crowd, after playing on home turf. Barty expressed her gratitude to the crowd and supporters for making the tournament so enjoyable and helping her win her title in the Australian Open 2022. We’re sure her family and country are proud of her!