If you were to ask someone who is the top Uruguayan player in Barcelona half a year ago, he would, without hesitation, answer that it is Luis Suárez. Now, however, half a year after the striker’s move to Atlético Madrid, the top Uruguayan in Barcelona is, without a doubt, rising star Ronald Araújo. The defender (21), who rises to a height of 6 ft and 4 inches (1.91 meters,) received the team’s shirt following the injury of Gerard Pique and did not disappoint. He stands out thanks to his tackling abilities, tremendous physicality, and play. 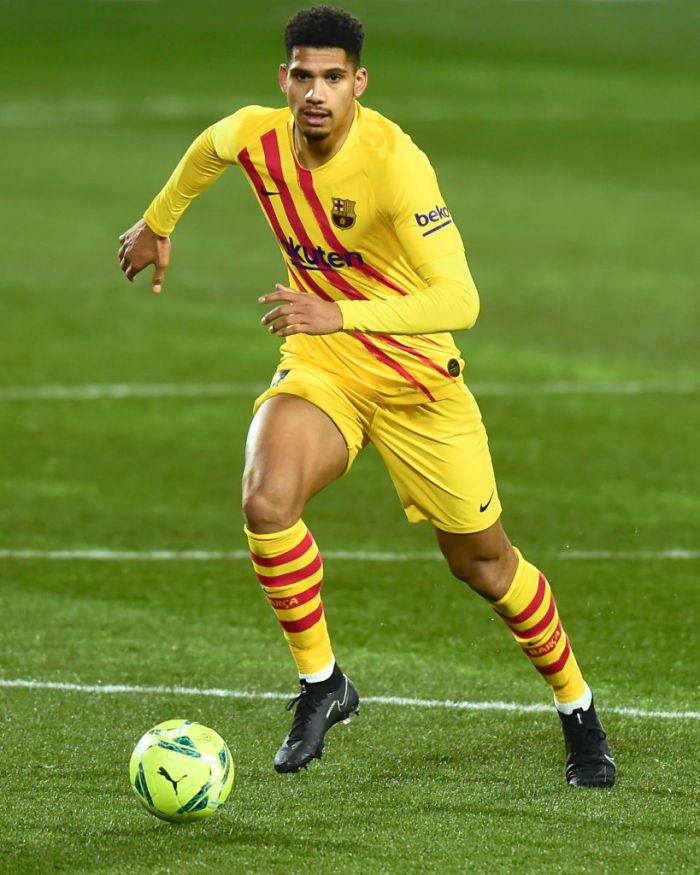 When Araújo was 17, he made his senior debut in the Uruguayan Rantists uniform. He scored seven goals in seventeen games that season, excellent data for a centre-back, and especially for a rookie. At the end of the season, he moved to the Boston River from the First Division and made 27 appearances. This impressive data sent him within a year to the Barcelona reserve team. Araújo start in the senior team was not great. In October 2019, Araújo went up to play 0: 4 against Sevilla and was sent off after 14 minutes. Throughout that whole 2019/20 season, he made six appearances, in which he neither scored nor cooked. 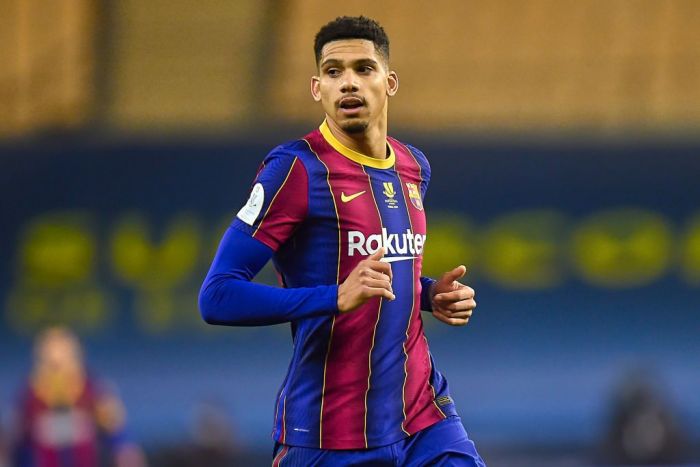 Araújo turning point was at the beginning of the 2020/21 season. Following Ivan Rakitić’s departure to Sevilla, Araújo received the number 4 jersey. And, when Gerard Piqué suffered an injury during a game against Atlético Madrid in November, Araújo was promoted to the main squad – and he has yet to disappoint. Piqué may have recovered recently, but now everyone knows that the 43-year-old centre-back has real competition for the spot in the squad. Meanwhile, Araújo made one appearance with Uruguay’s national football team, as the competition there, in the form of Diego Godín and José Giménez, is much tighter. But, much like with Piqué, Godín is turning 35 and is soon expected to pass the baton to Barcelona’s rising talent. It’s only a matter of time.