Youtube is an excellent place to polish your skills. It is free of cost while making sure you learn the skills without added effort. Youtube is a free-of-cost place that teaches you multiple skills with the added benefit of just sitting at home. You can do so by just visiting the youtube website, free of cost.

One of the most influential beauty gurus is James Charles. He is known for his sparkly and unique looks that he carries with extreme perfection. He uses multiple colored eyeshadows which include glitter, popping, and neon colors. He is also known to be the makeup artist for multiple TV stars and movie stars. James Charles also launched his eyeshadow palette with morphe which proved to be a great hit. The palette was received with so much love and appreciation. It was a lovely palate that contained glitters, mattes, neons, and browns all in one palate. Moreover, it was extremely economical which meant that people from all classes could afford it. Another important beauty guru who achieved immense fame through youtube is Huda beauty. 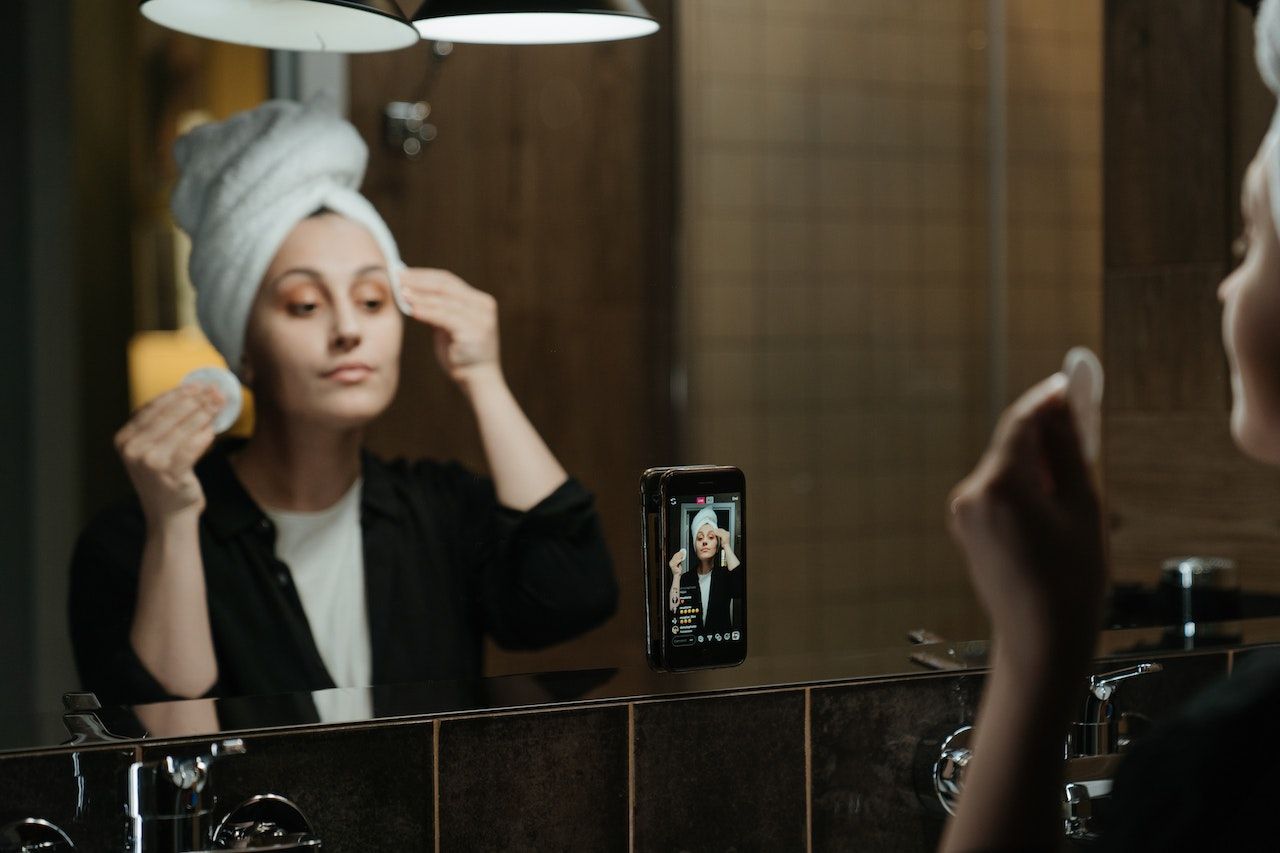 In today’s world, literally, everyone knows her name because her makeup tutorials gained so much influence that she was able to launch her own brand named “Huda Beauty”. The brand is now one of the most famous makeup that is launched at multiple Sephora outlets. She later then decided to launch a skincare brand, “Wishful Skin” that again had a huge following. Nikkie is another name not hidden from the world. She also went on to launch her makeup brand and is currently working for many celebrities and silicon valley influentials. She received extreme fame through her highlighter palette which allowed her to gain followers. She was the pioneer in using multiple highlighter products at once. Moreover, her eye looks were also bold enough to gain followers.