Bebe Rexha has been in the music industry for over a decade, writing and singing on many hits songs. Since 2015, Rexha has been vocal about living with a bipolar disorder but made sure her diagnosis doesn’t become a label. In a recent interview with Self Magazine, Rexha opened up about living with the mental health condition, setting an example for millions all over the world.

Speaking on sharing her diagnosis with the world, Rexha said: “At the end of the day, it’s nobody’s business. But, for me, I like to be very transparent with my fans… and I won’t allow it to label me. It’s something that I’m going through, but it’s not me.” This is such an important statement. Having a mental health condition doesn’t define you.

Rexha went on to discuss taking medication and going to therapy, which helps her to manage her symptoms. Rexha stated: “It doesn’t take away the sadness or anxiety totally, but I feel so much better. It’s helped me live a more balanced life, less ups, and downs. When my medication started kicking in, I couldn’t believe how I felt. I couldn’t believe that’s how good people could feel.”

This is yet another important statement. Though stating she was scared of using medication at first, Rexha shared that her fears weren’t met. By revealing this, Rexha is showing that it is OK to seek help and that there is no shame in it.

Most people living with a mental health condition live a full, fulfilling, creative, and productive lives with proper treatment. There’s no need to categorize anyone by the illness they’re experiencing.

Rexha’s went on to ask one thing – don’t pity her. She said: “There’s nothing to feel bad for. I’m fine, I’m healthy, I’m working on myself. I’m bettering myself as a human.”

I want to thank Bebe Rexha for opening up and sharing her experience. It isn’t taken for granted. 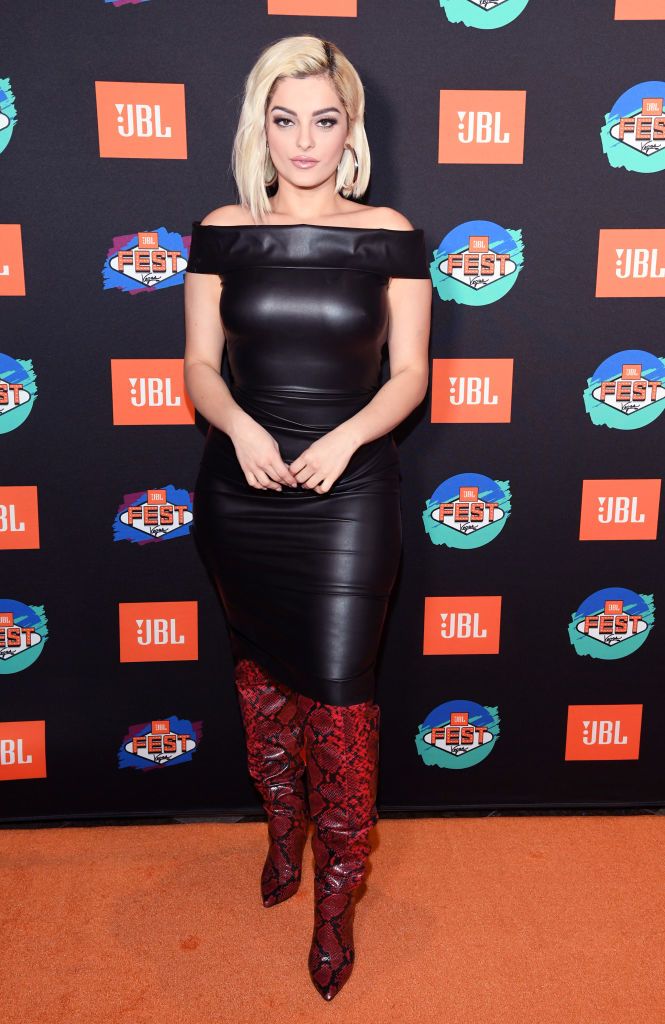