Being Grossed Out Is Actually Healthy

If you’re one of those people who gets grossed out easily or made fun of for your fears that seem totally irrational, then you’ll likely appreciate these new findings.  The next time someone makes you feel like you’re overreacting over a little bit of mold, make sure to let them know that feeling disgusted keeps us healthy according to science.  It means that you are highly evolved.

The London School of Hygiene & Tropical Medicine led the study which consisted of 2,500 people. Two thirds were women with an average age of 28 years old.  They listed 75 scenarios that are generally considered to be disgusting. Some of these scenarios included a hairless cat rubbing your leg and seeing a cockroach in your kitchen.

The most disgusting thing to people was found to be a wound with pus coming out of it, followed by nose picking and BO.  They discovered that there were six very clear categories that included wounds, rotten foods, atypical appearances, promiscuous sex and poor hygiene.

In the ancient past, disgust has evolved to protect us from diseases.  In modern day, your fear of rats or moldy food might not be the most beneficial, but it also doesn’t mean you should stop washing your hands and feeling grossed out by your friends infected scar.  Being disgusted has been shown to be a sign that you’re evolved, and that’s great. Keep it up. 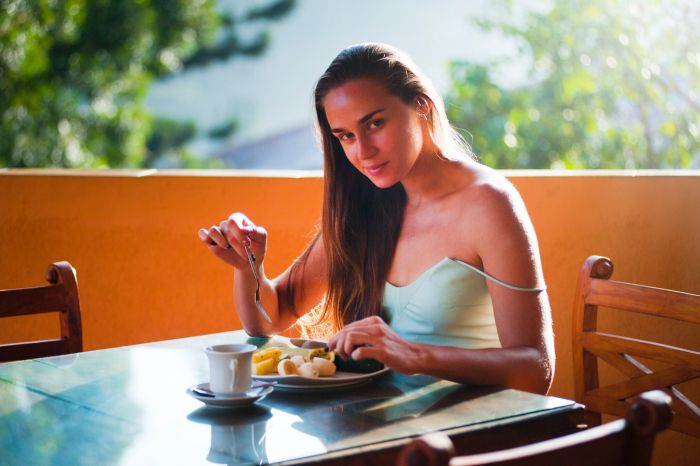