Being Part Of An Open Relationship

When I first started dating someone in an open relationship, I was surprised by how okay with it I was. I’d heard stories from friends involved in polyamorous relationships, but none ever seemed to end well. I was curious, I had so many questions, and he was more than happy to answer them. He and his girlfriend/partner lived together and had been together for almost 10 years, and in an open relationship for 6.

We’d met via an app, and spoke for a couple of months before we finally ventured out on our first date. I had such a great time, we got along really well and there was so much chemistry. After a few hours, he asked if it was okay to send a message to his partner letting her know everything is okay. “We have rules,” he said. Every time they go on a first date, they have to let the other one know that everything is fine. It was just what I needed. I got to date him but still date other guys as well. Because at the end of the day, I was still looking for a relationship to be in. What he had with his partner, I wanted that, to be someone’s number one. My curiosity never faded, and I eventually learned that his partner had even met and become friends with some of his past girlfriends, even though to me it seemed weird. 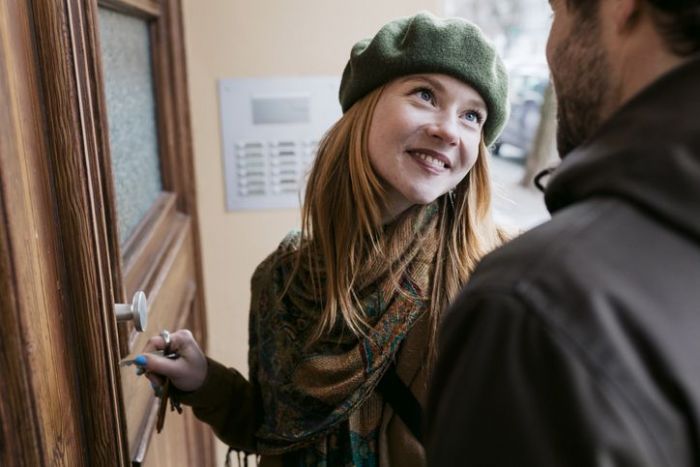 I personally don’t feel that monogamy is right for me. I feel it’s completely plausible to love more than one person at once. When people cheat in relationships, it’s usually not because they stopped loving their first partner, but often because additional feelings develop for someone else as well. In theory, it makes sense to me. But it’s not black and white, and as humans, we are complex creatures with feelings. When he sent me a video summary of this amazing birthday surprise that his partner had planned for him, my heart sunk. As okay as I was being part of this open relationship, it suddenly hit me that I would never be a part of his life in the same way as she was. And I wanted to be. I truly believe that they are happy and that their open relationship works for them, but it wasn’t working for me, because I didn’t have my ‘main person’.