I cannot believe we are only one week away from the conclusion of January! This month has been a style roller-coaster but gave us many beautiful outfits that helped us kick in the new year in the right way. So, without further ado, here are some of the best looks we got to witness during the passing week. 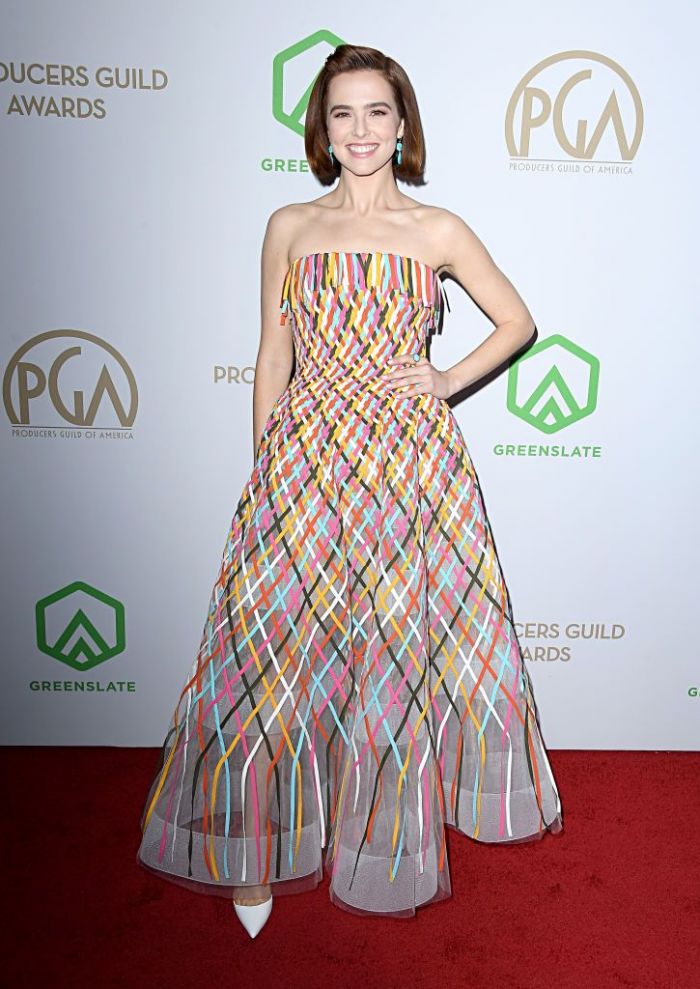 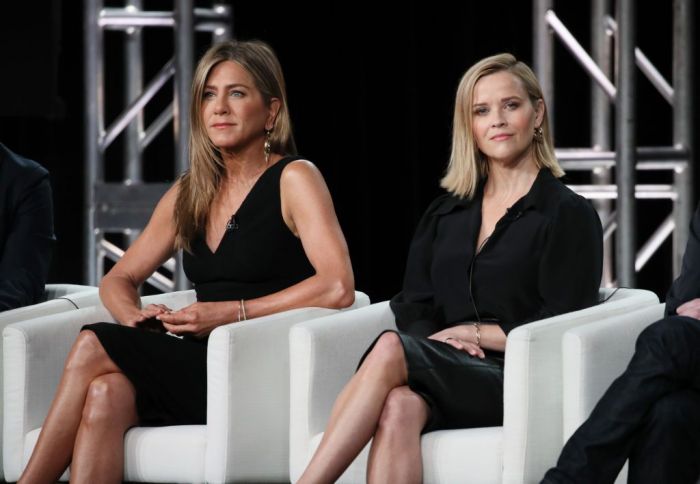 Speaking about their new show, The Morning Show, Reese Witherspoon wore a long-sleeved, black shirt with a black leather skirt, while Jennifer Aniston opted for a simple black dress. 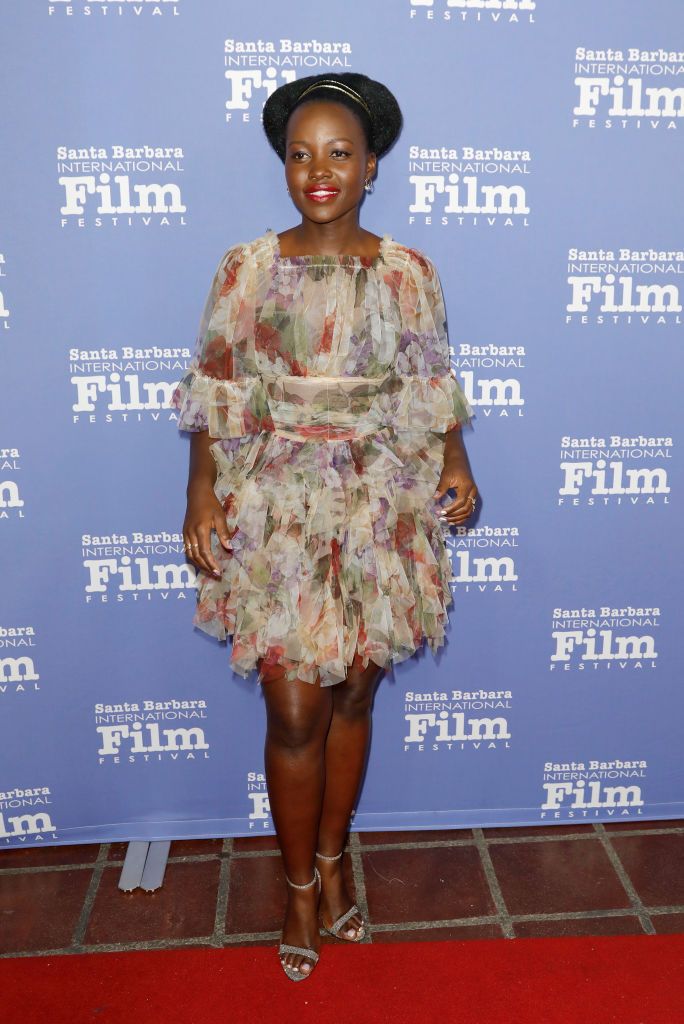 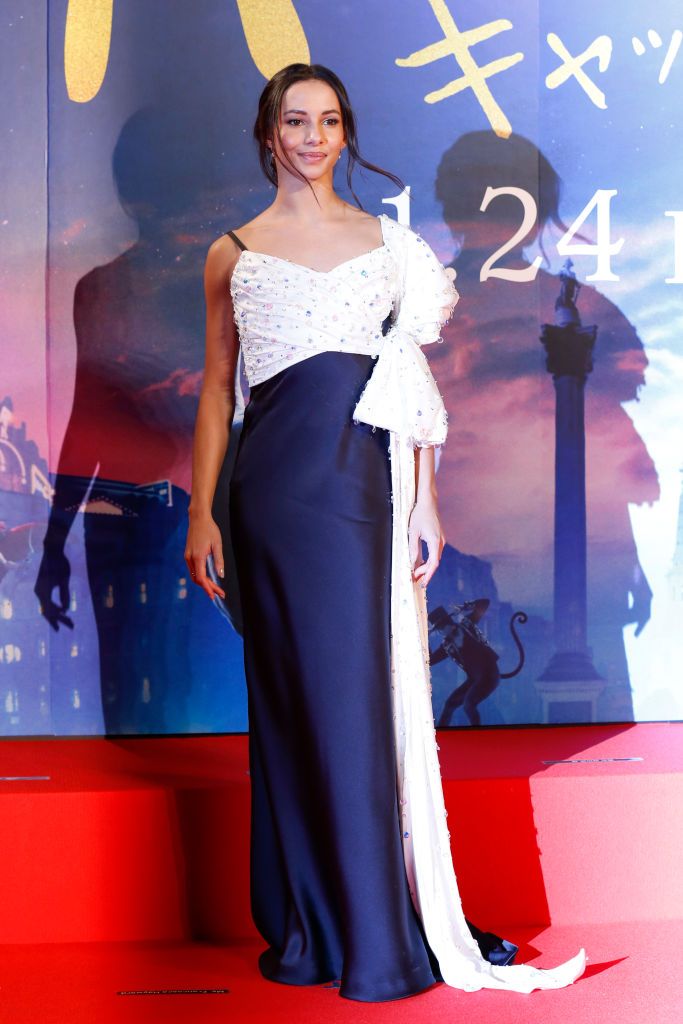 At the Japan premiere of Cats, Francesca Hayward wore a bejeweled Miu Miu navy satin gown, which featured a large white bow on its side. 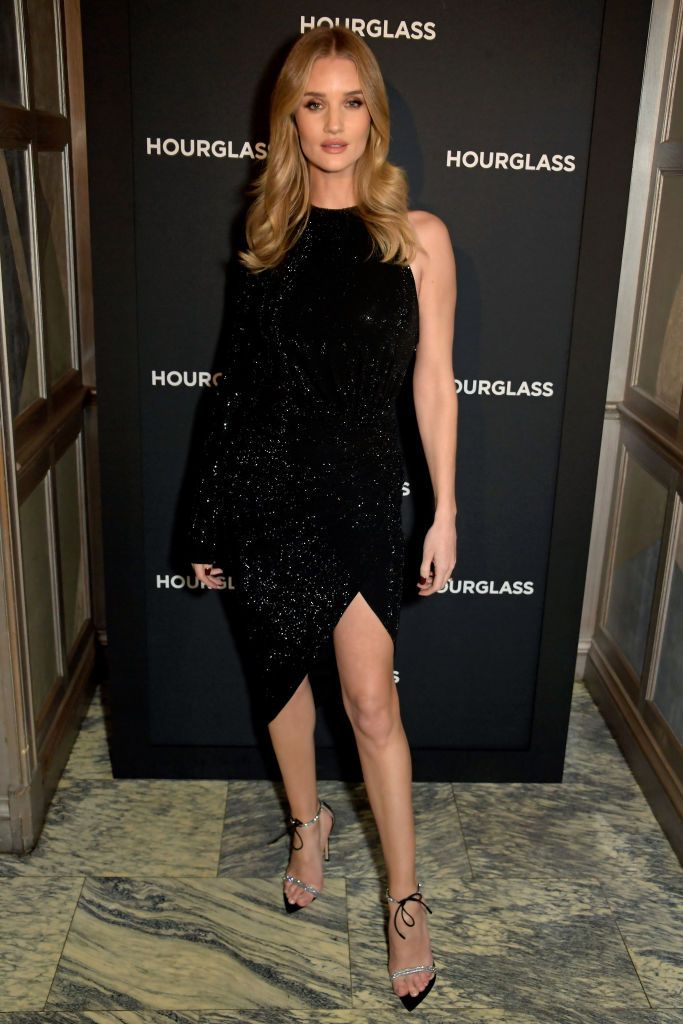 Rosie Huntington-Whiteley attended the launch of her collaboration with Hourglass, wearing a Little Black Dress, along with some embellished Gianvito Rossi heels. 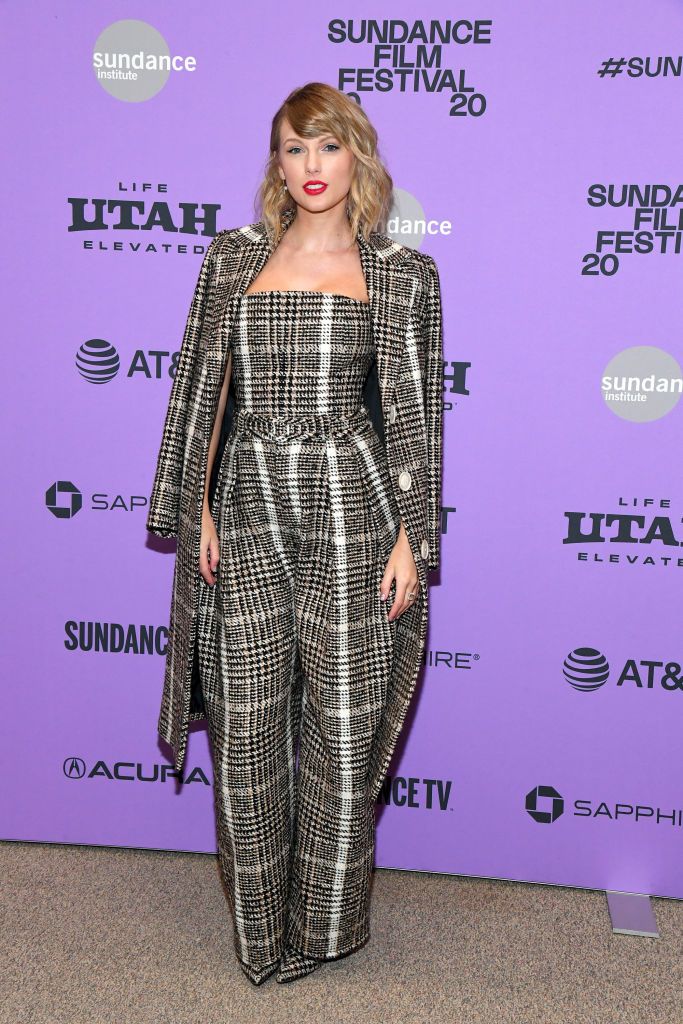 At the premiere of her documentary film, Miss Americana, at the Sundance film festival, Taylor Swift opted for a checked outfit. 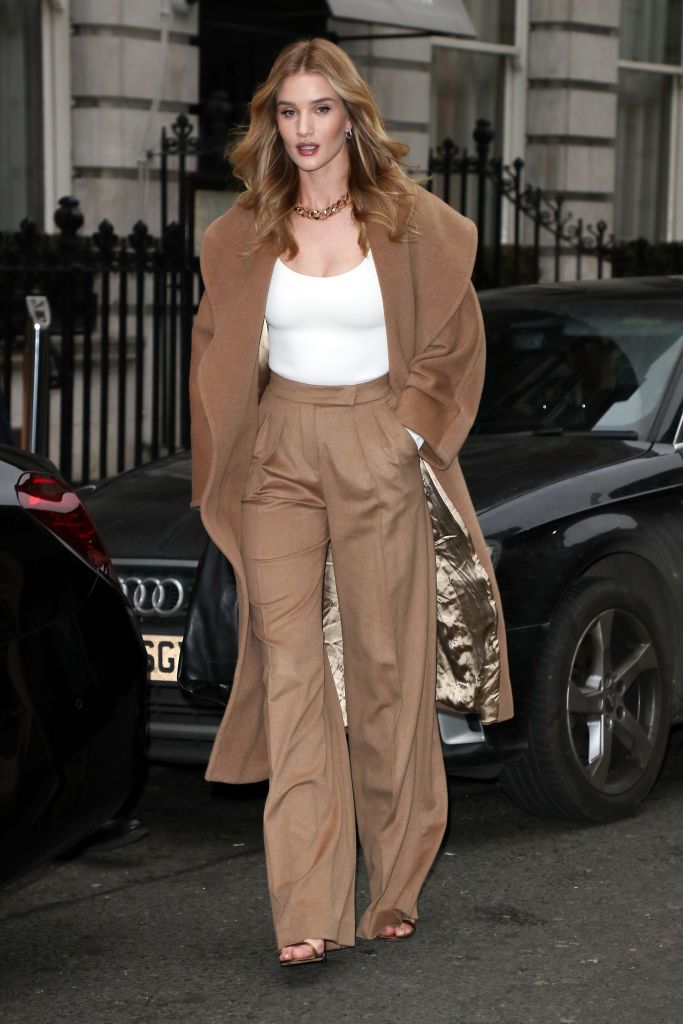 Rosie Huntington-Whiteley was seen out and about in London, wearing a camel ensemble, along with a white top.

So, what was your personal favorite?