After our little hiatus over the holidays, it is time to go back to one of my favorite columns on the site: our weekly best-dressed breakdown. Concluding a very stylish year and decade here is to hoping that the new year and decade will follow suit. So, without further ado, here are some of the best looks worn by celebrities this week that helped us welcome the new year properly: 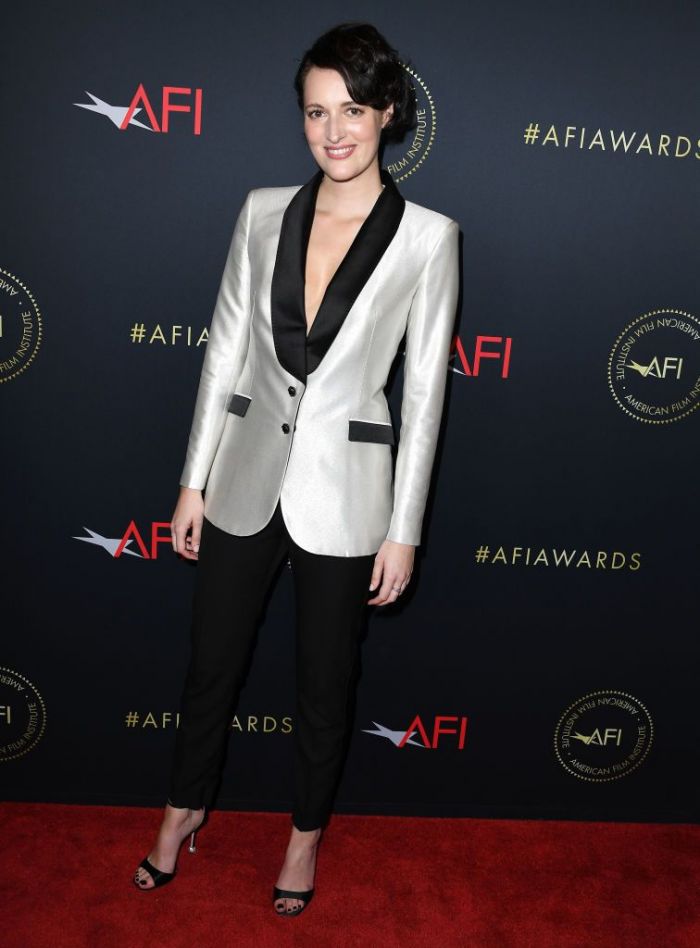 At the 2020 AFI Awards, Fleabag creator, Pheobe Waller-Bridge opted for a sleek monochrome tuxedo. The actress completed the look with Roger Vivier sandals. 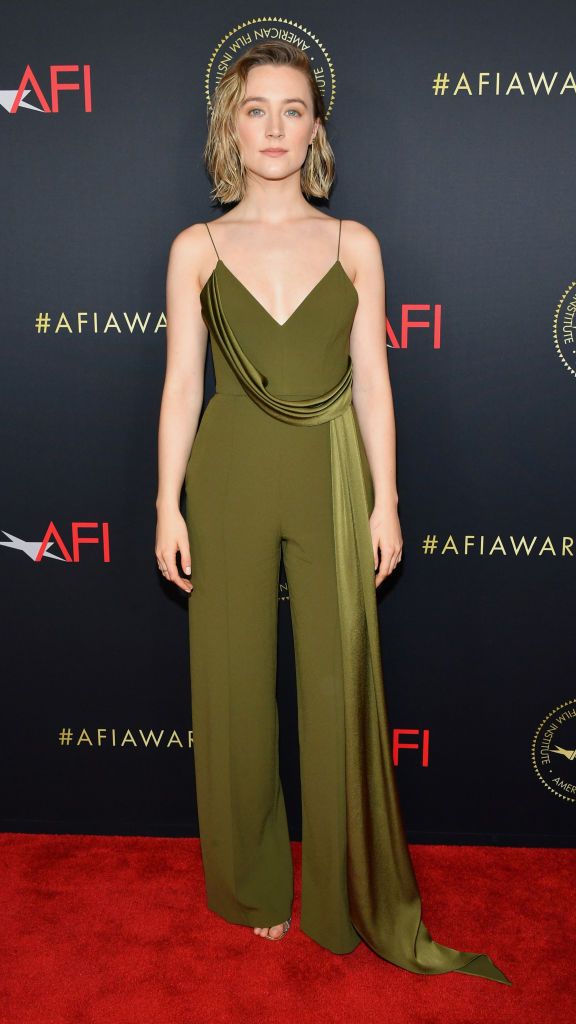 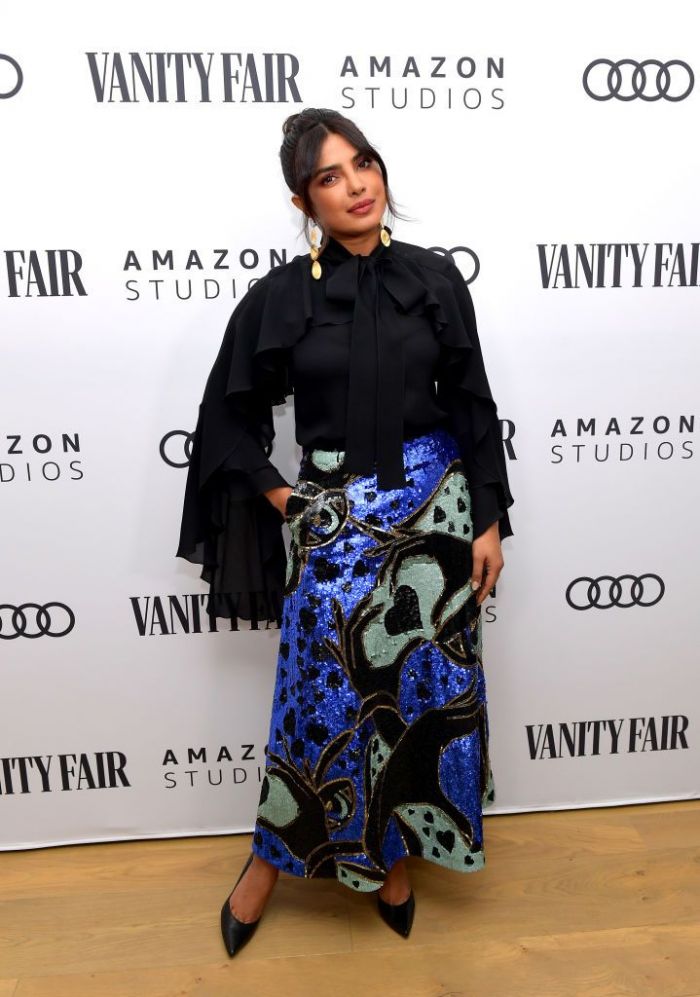 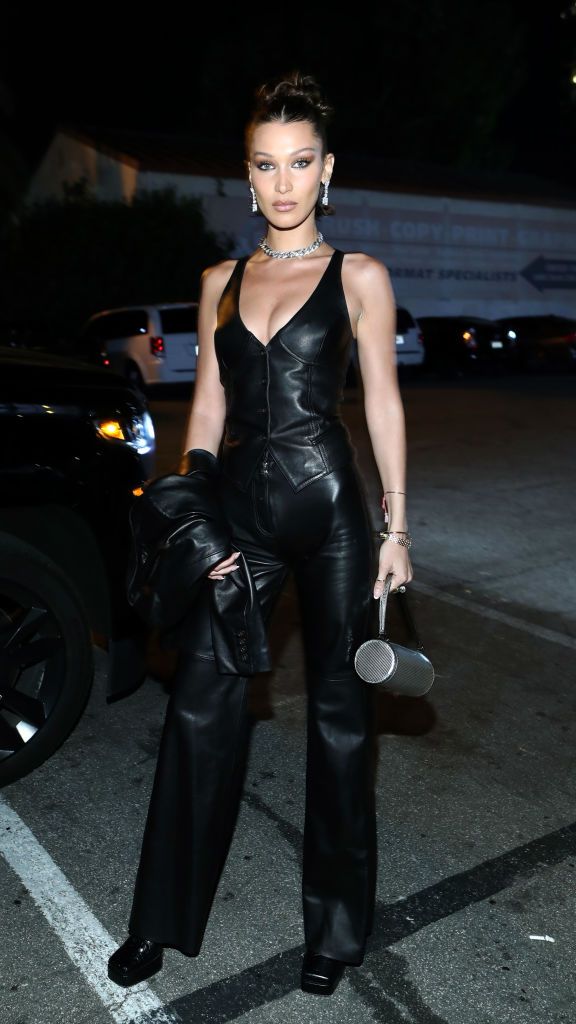 Bella Hadid wore a  leather three-piece suit to the Art of Elysium Gala in LA. 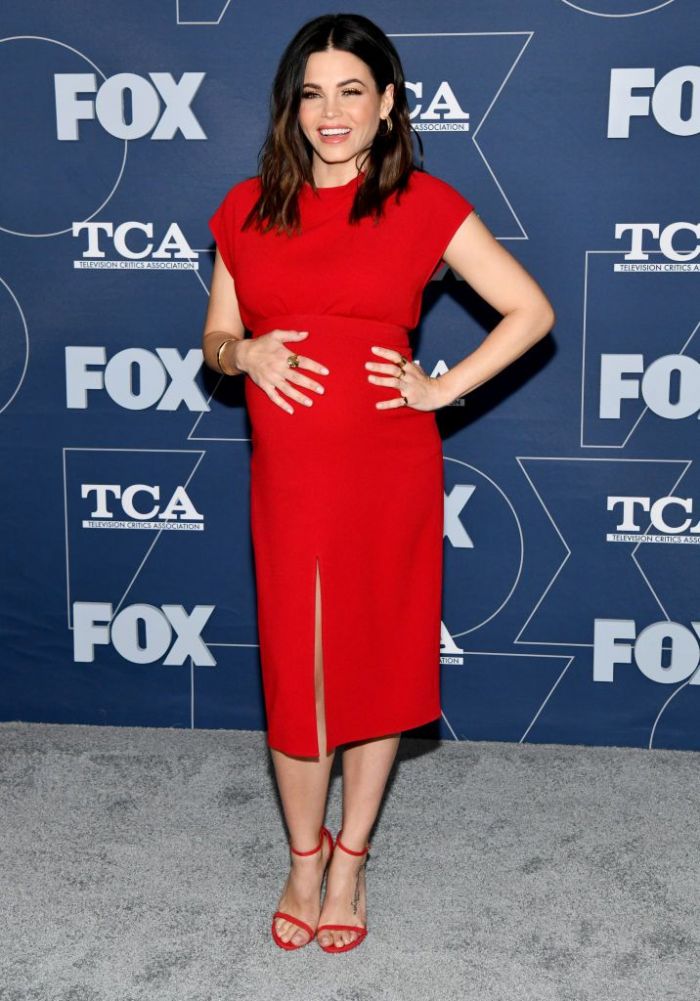 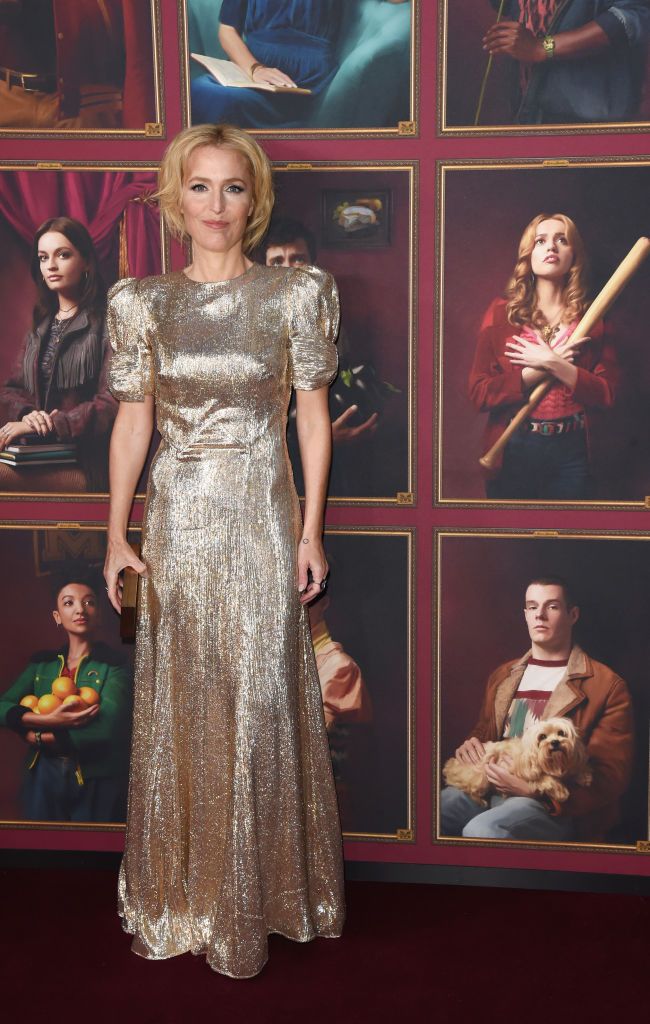 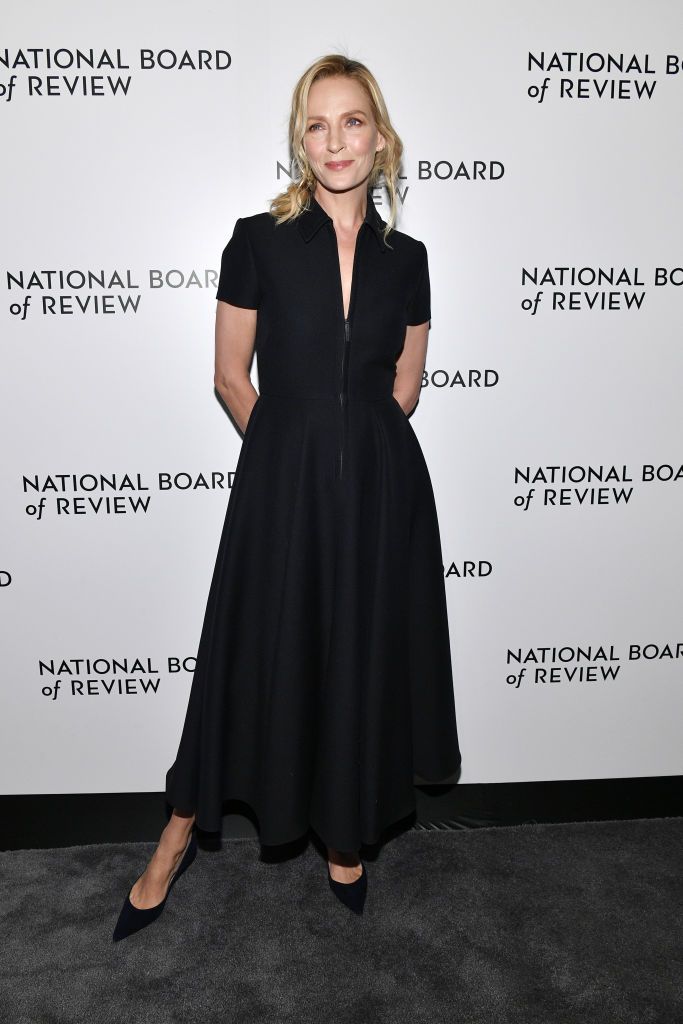 Uma Thurman looked stunning in a black Dior dress at the 2020 National Board Of Review Gala. 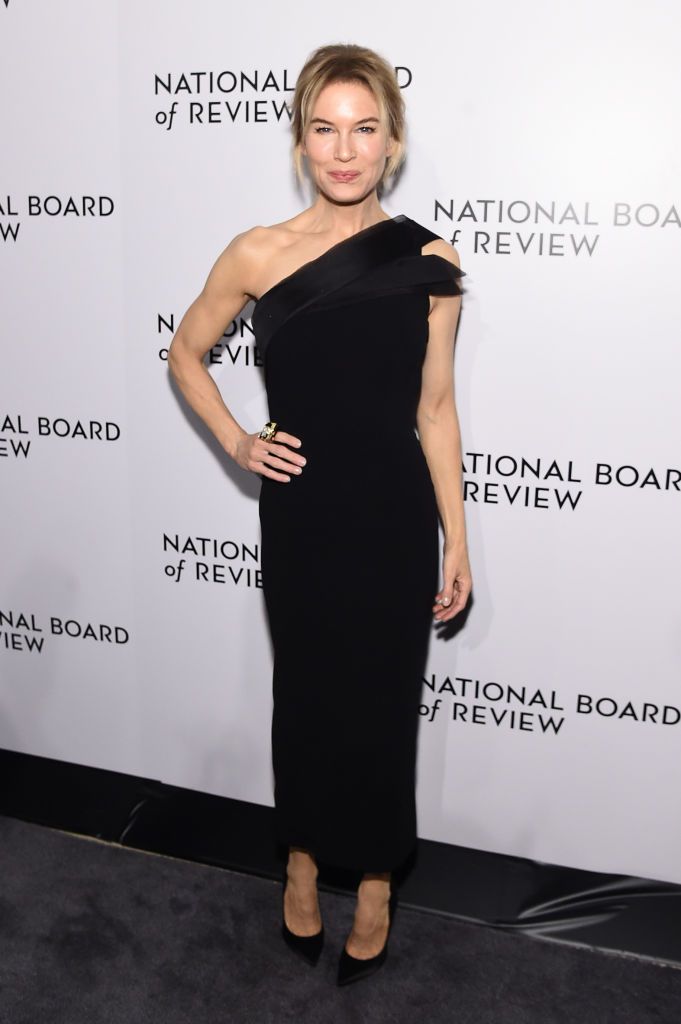 At the same event, Renée Zellwegeropted for a gorgeous black, one-shouldered gown. 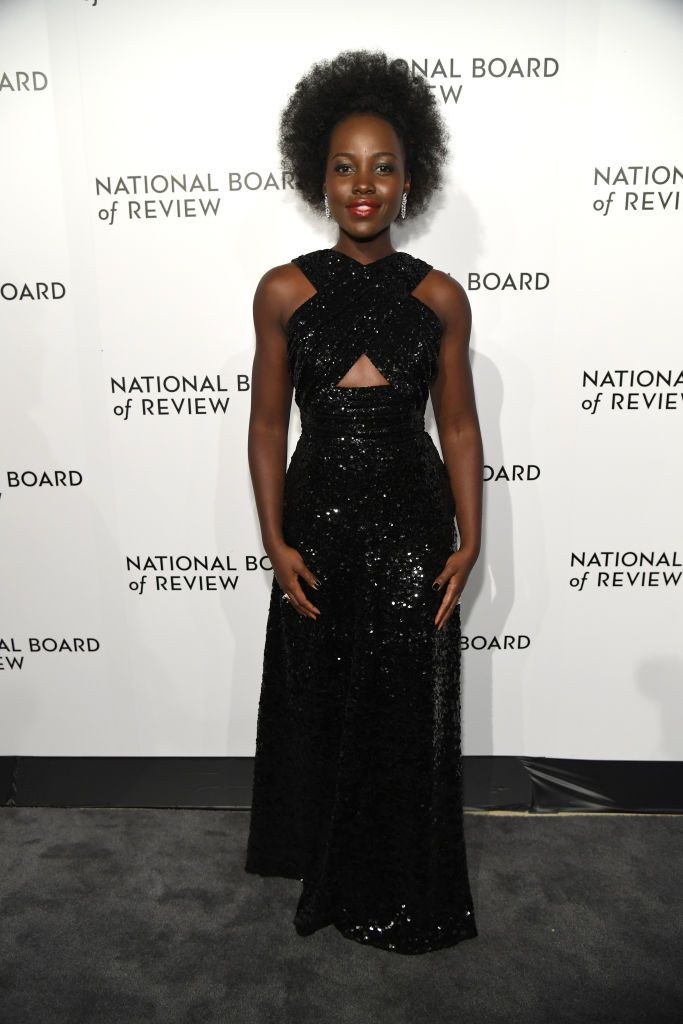 Lupita Nyong’o, on the other hand, went for a shimmering, black Celine gown.

So, what do you think of this week’s looks? Which was your personal favorite?