I can’t believe we are already saying goodbye to January. This month we kicked off 2020, and thankfully it was a very stylish opening. So, let’s cut right to the chase. From parties to award shows, here are some of the best outfits worn by celebrities in the passing week. 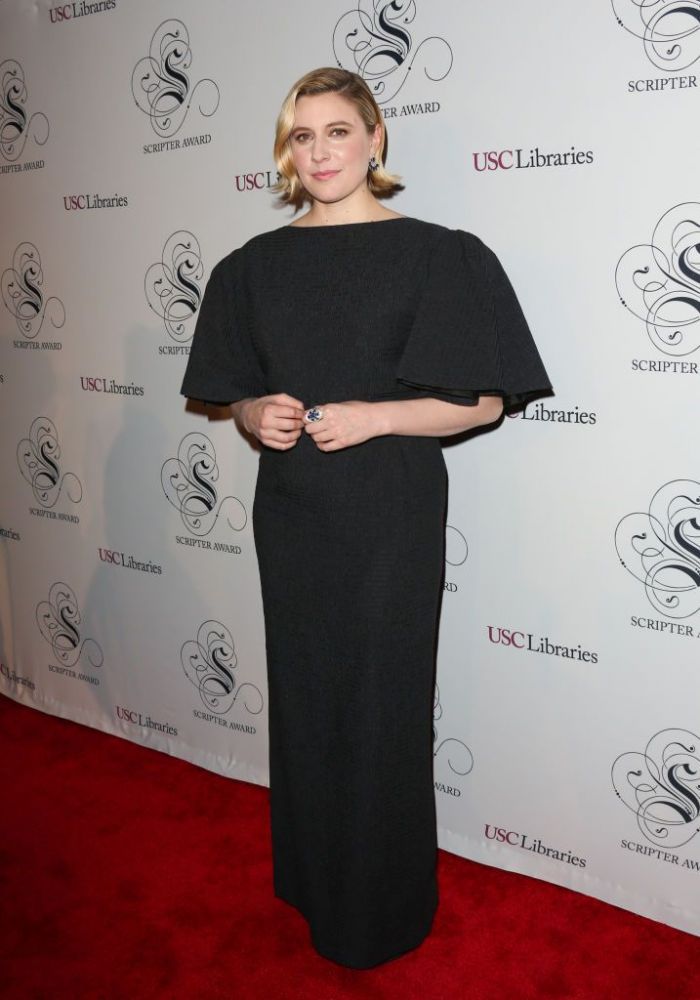 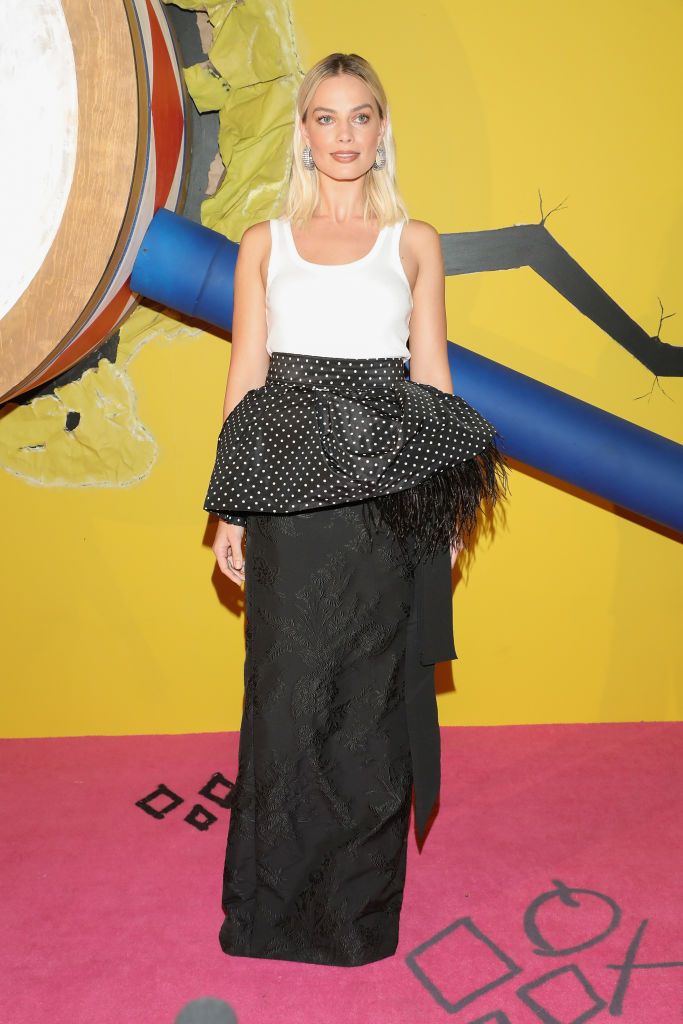 Margot Robbie a black and white Dries van Noten dress, which featured a statement silhouette, for the Birds of Prey Mexico premiere. 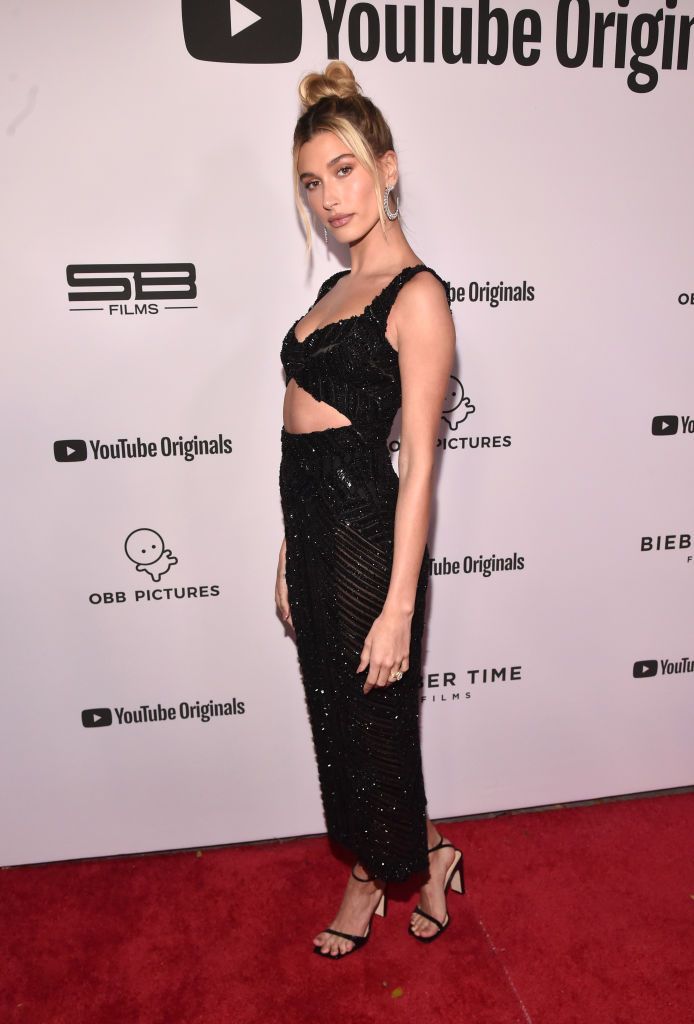 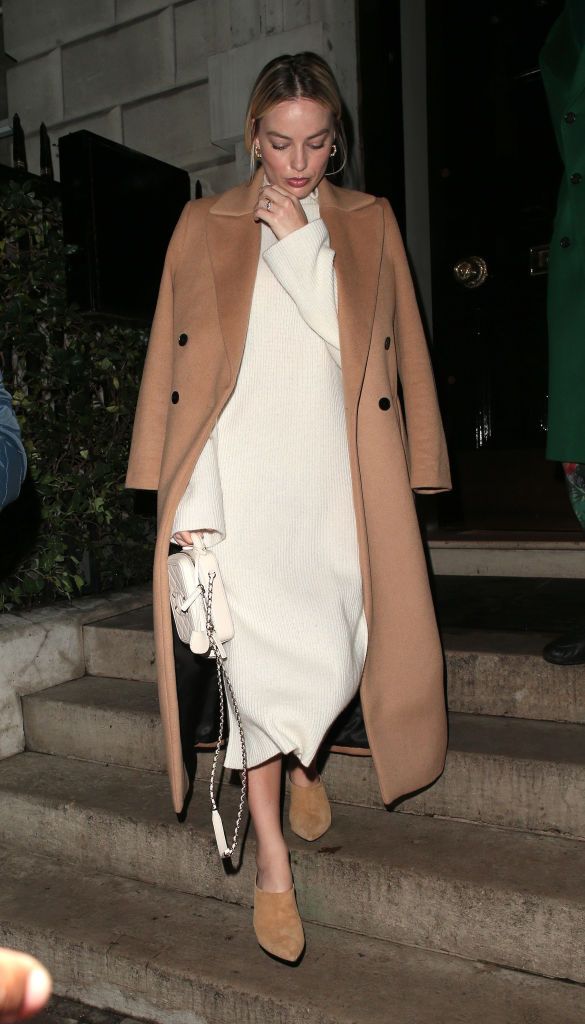 Margot Robbie in a brown, wool Mango coat and a white midi dress. 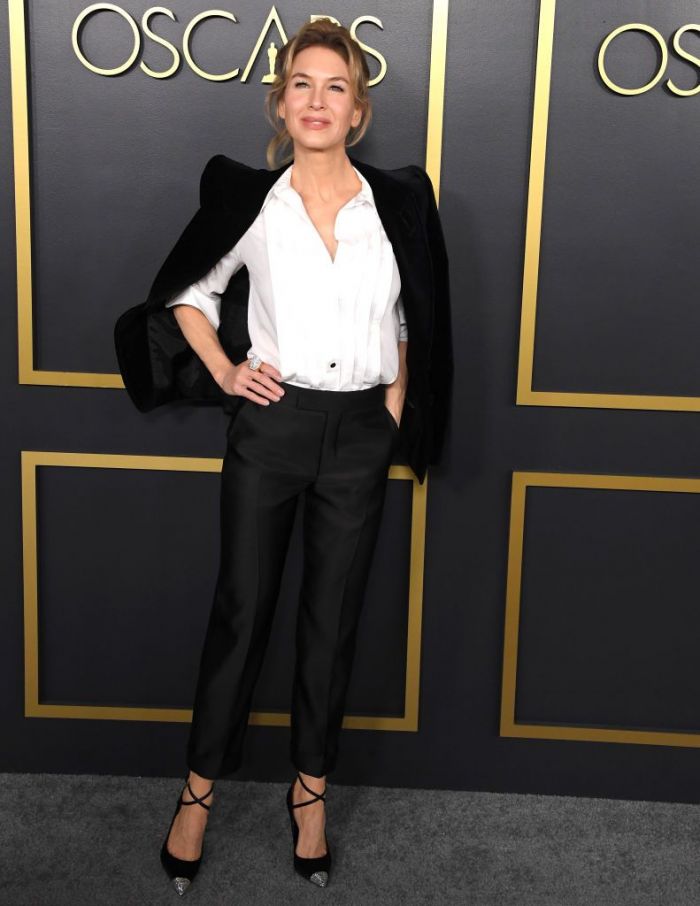 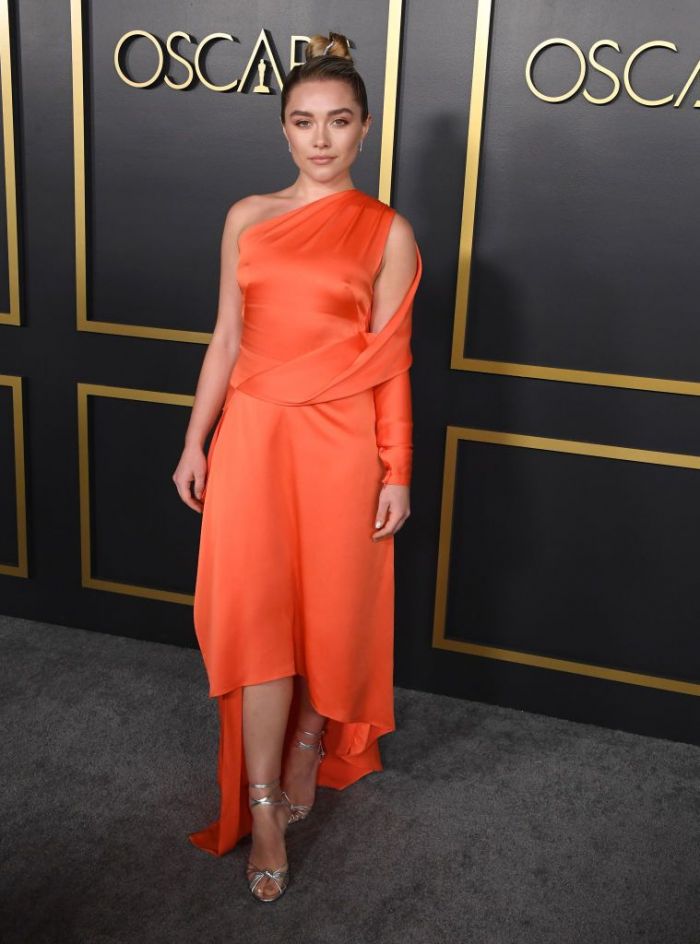 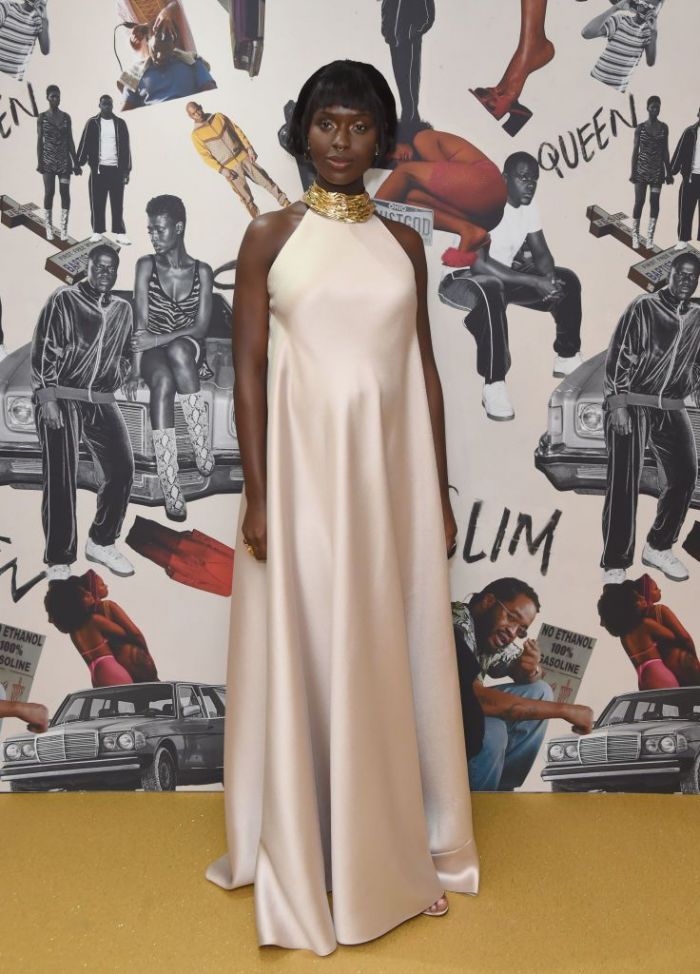 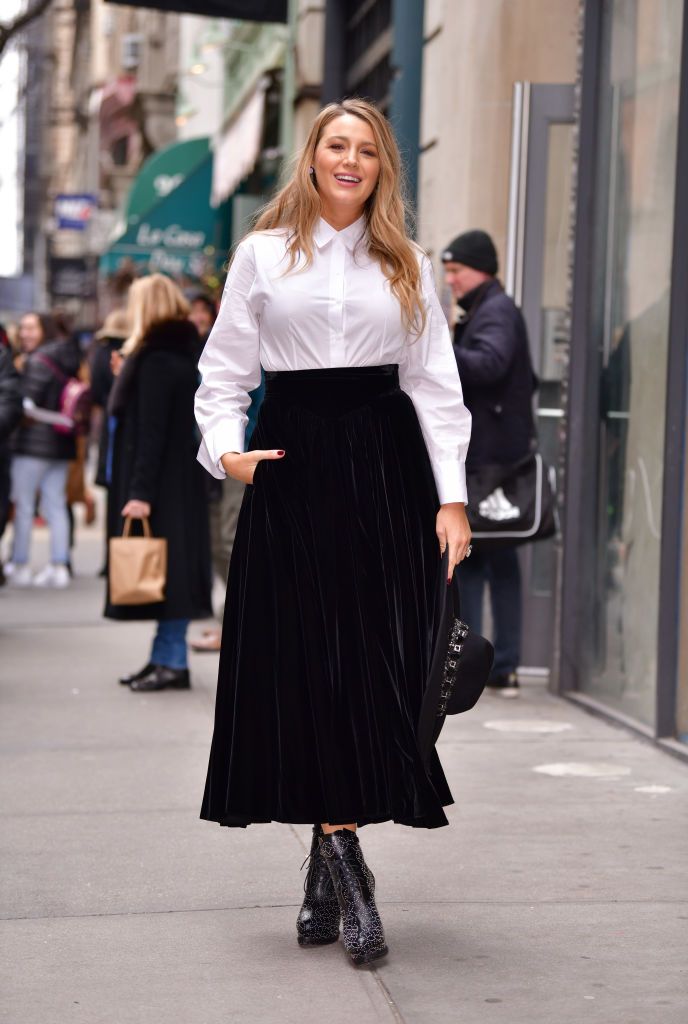 Blake Lively wore a white button-up shirt along with a black velvet skirt out in New York. 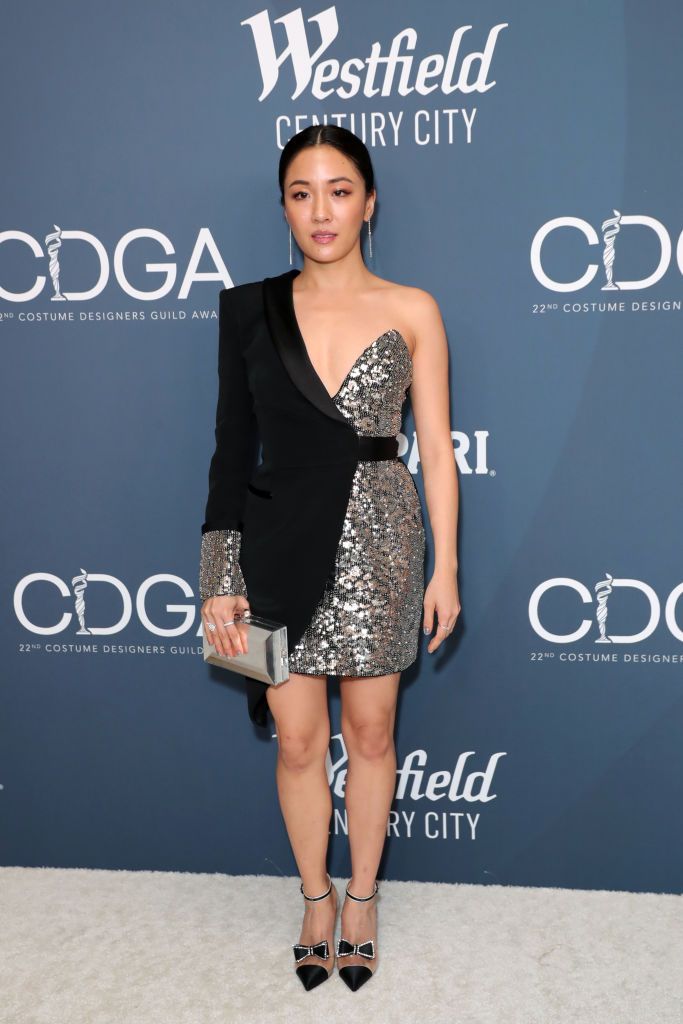 Constance Wu wore a statement wrap dress, which was half dress, half blazer. 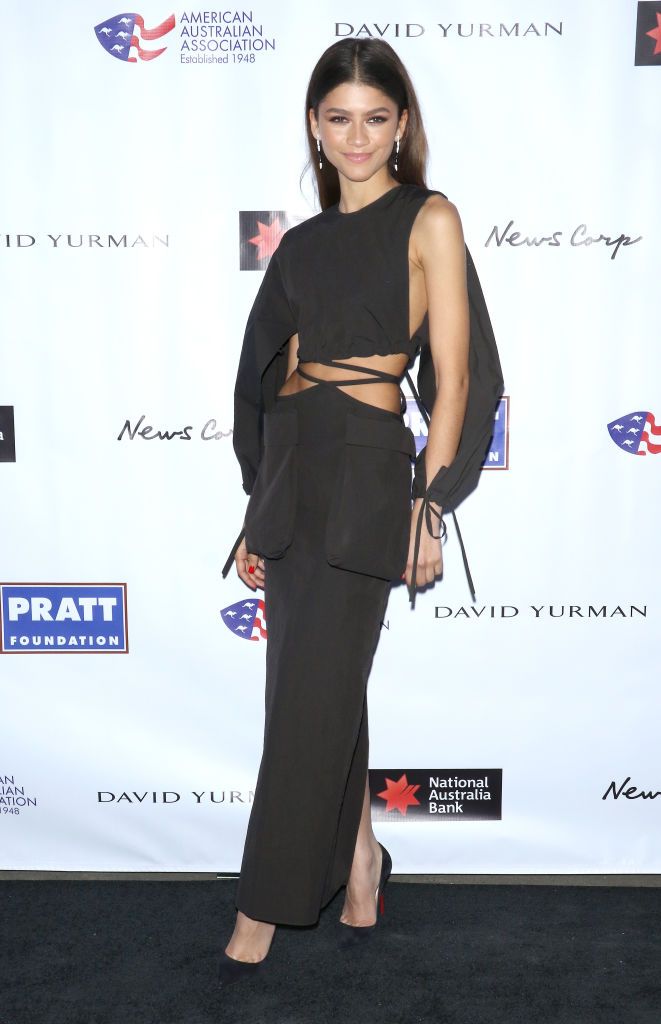 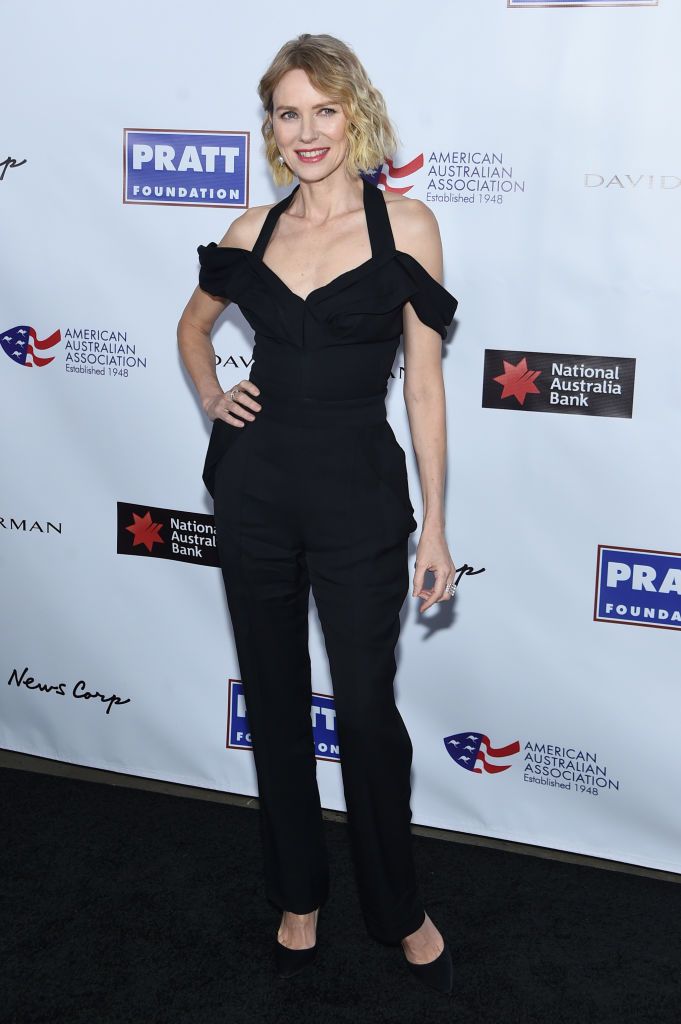 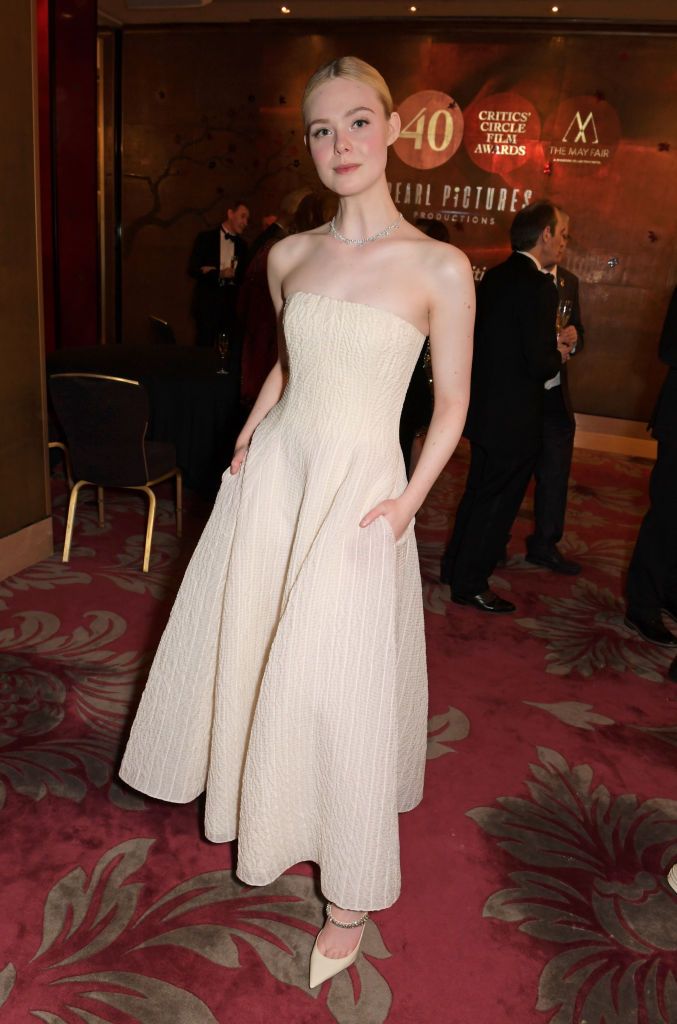 So, which look was your favorite?