With each new week, I get more and more excited for Thursday; when I get to look back at the week and see all the beautiful outfits worn. So, let’s cut straight to the chase. From movie premieres to award shows, here are the best looks worn by celebrities in the passing week. 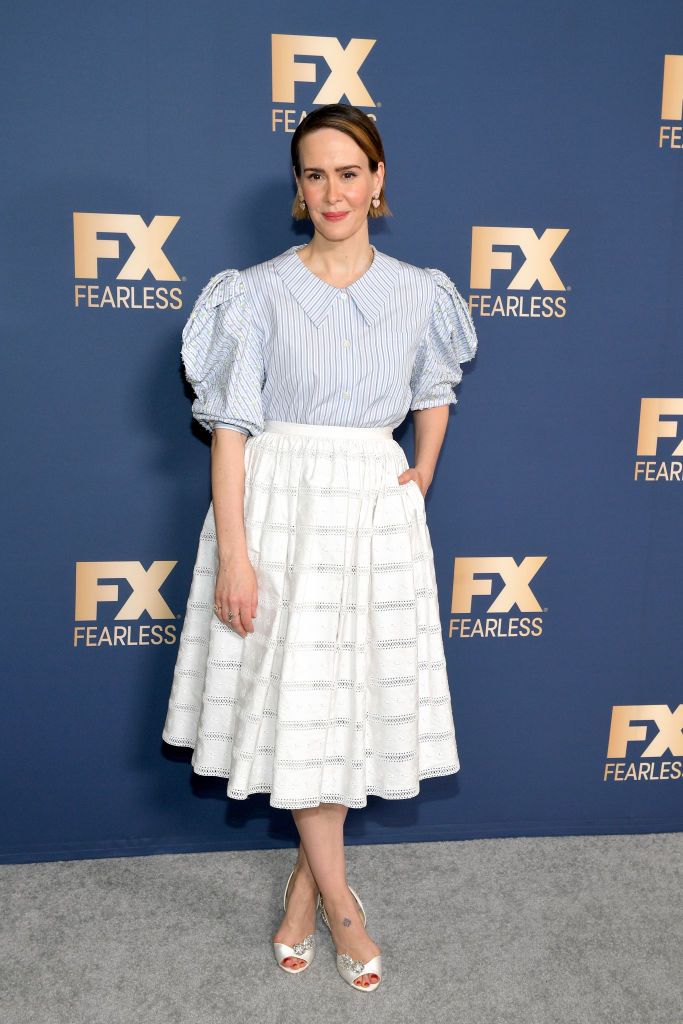 At the Star Walk Winter Press Tour for Mrs. America, Sarah Paulson wore a beautiful in a Miu Miu ensemble. 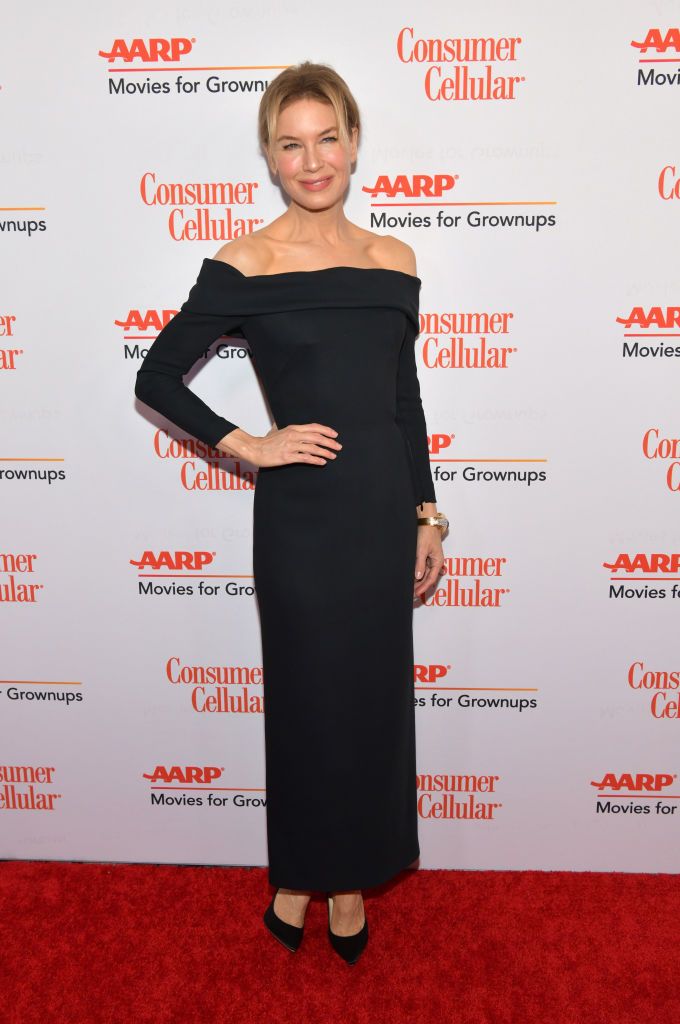 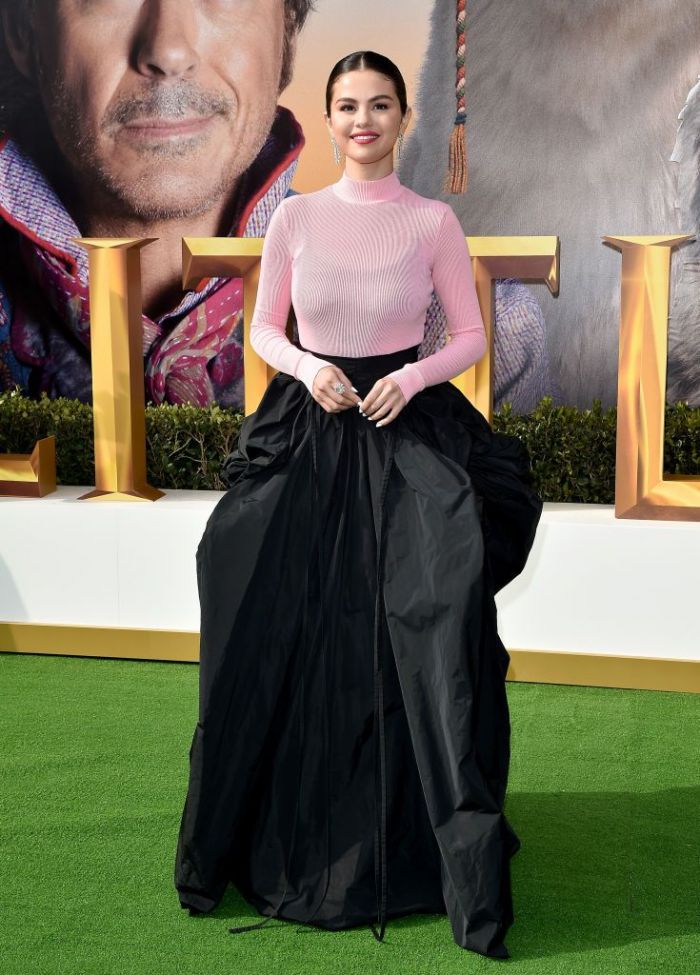 Selena Gomez dressed in a Givenchy look made out of a pink top and a dramatic black skirt for the premiere of Dolittle. 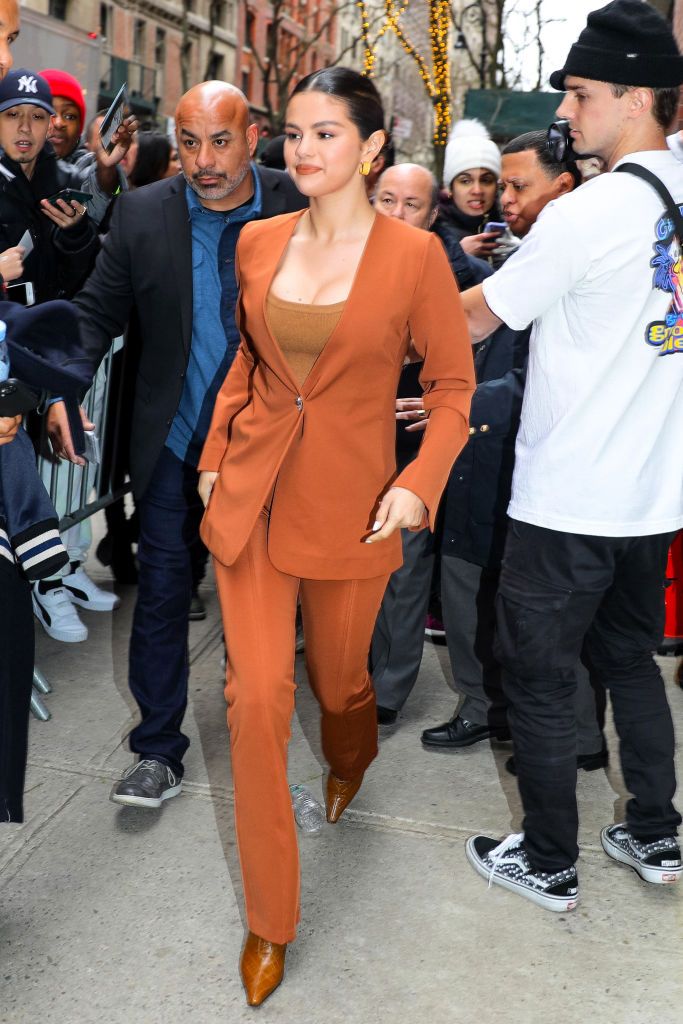 Selena Gomez managed to pull off one-tune-dressing in this Gauge 81 suit. 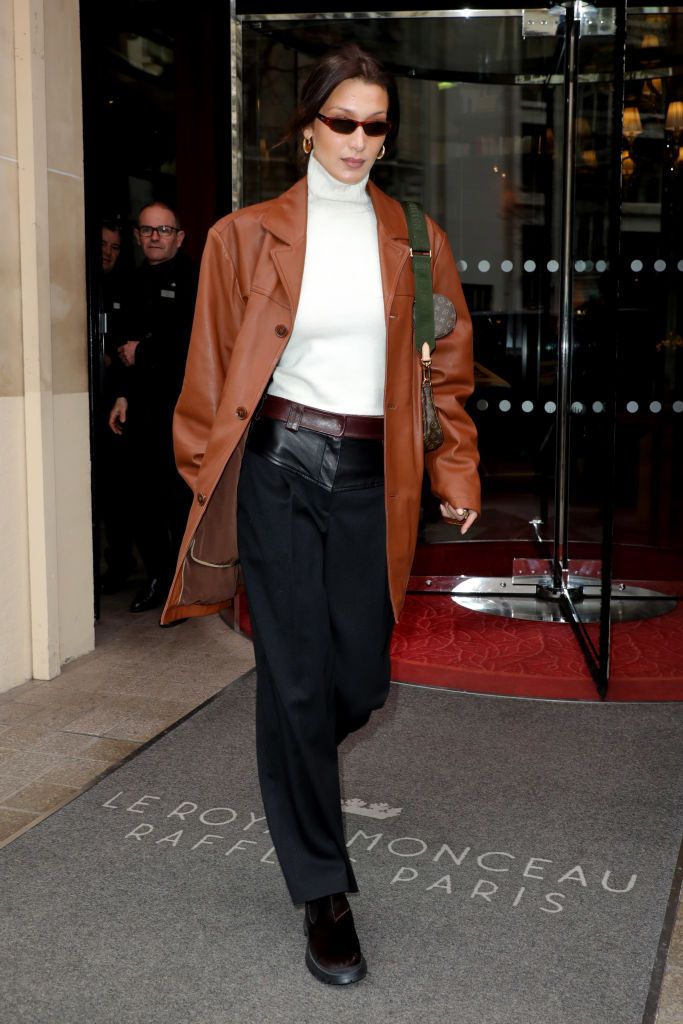 Bella Hadid wore a beautiful brown leather jacket, along with a cream turtleneck, walking around the streets of Paris. 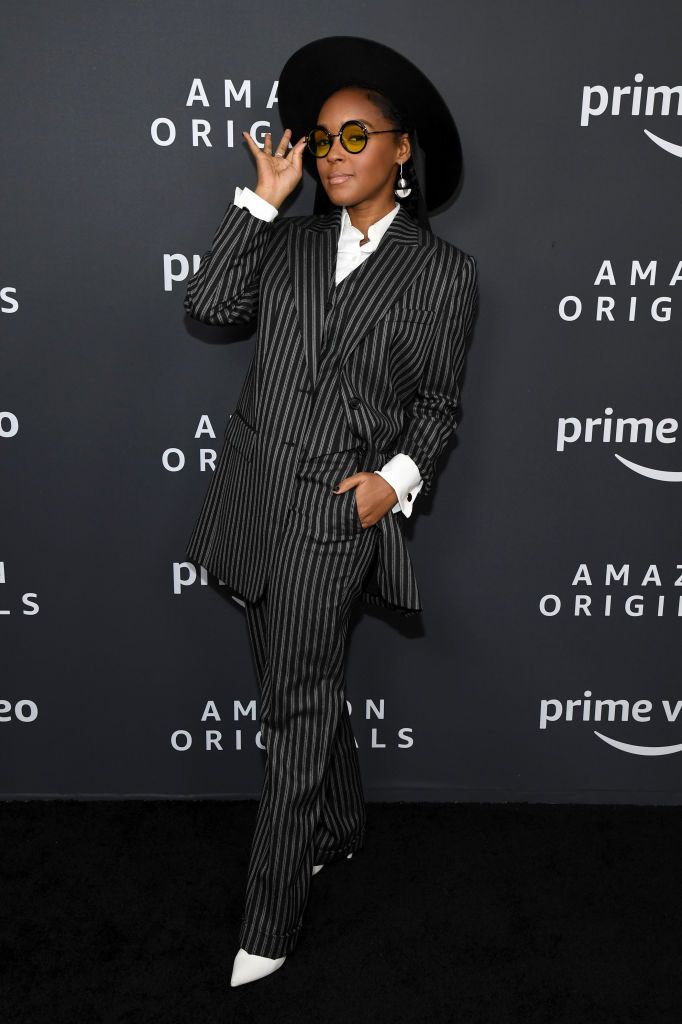 Julia Roberts dressed in a checked, short-suit by Dior for the Core Gala. 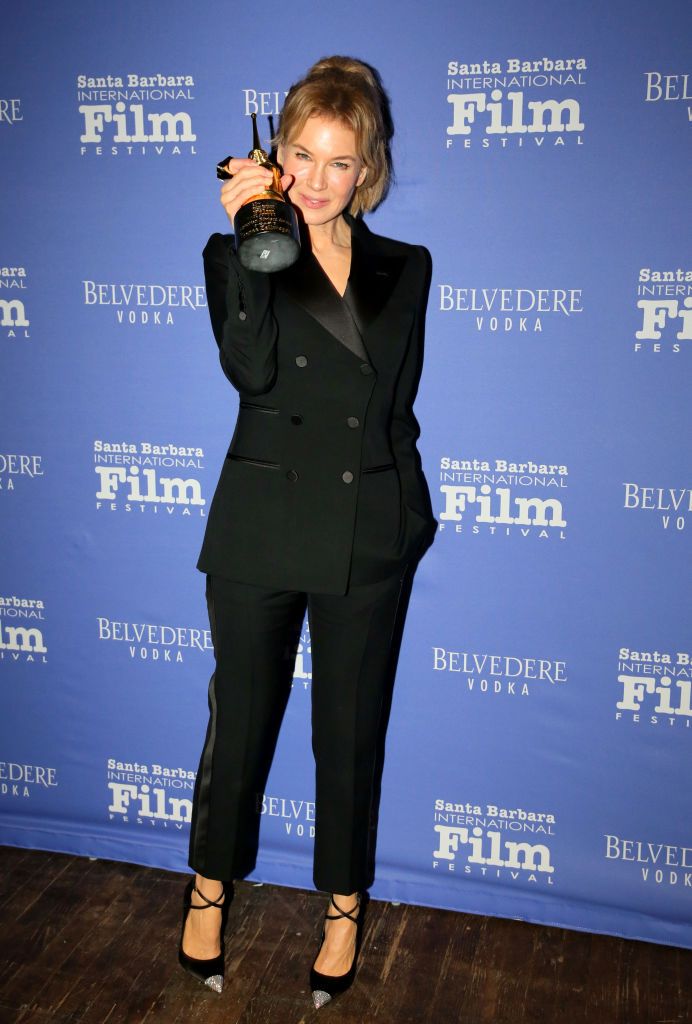 Florence Pugh was all sparkles, appearing on Jimmy Kimmel Live.

So, what was your favorite look?