December is finally here! And even though everyone is already getting into their favorite holiday clothing, that doesn’t mean the fashion industry is on a hiatus. Throughout this week, celebrities have graced carpets in different events in amazing outfits. The following looks prove that while November was amazing, December has the potential to be even more stylish. 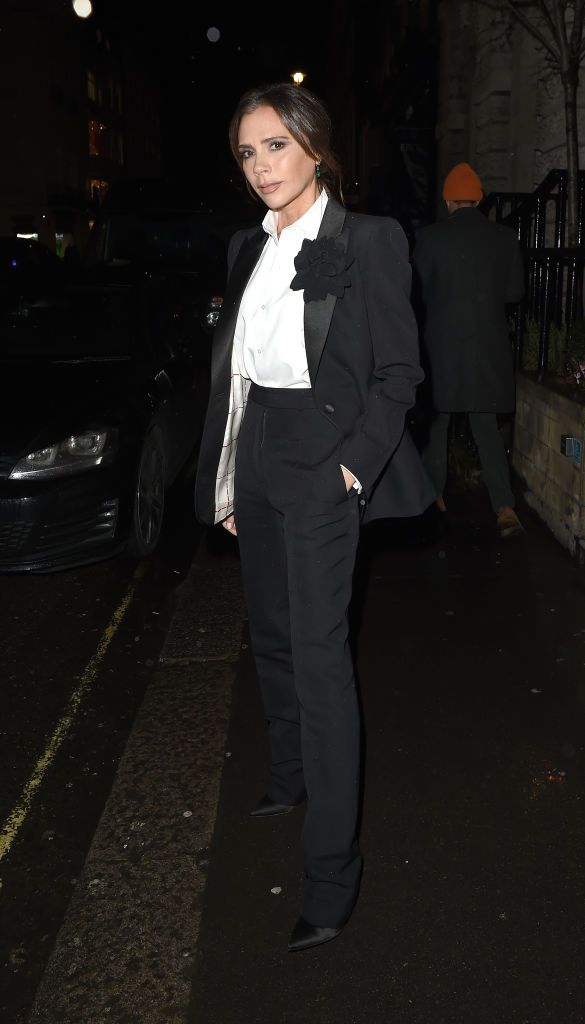 During a night out in London, Victoria Beckham wore a tuxedo. 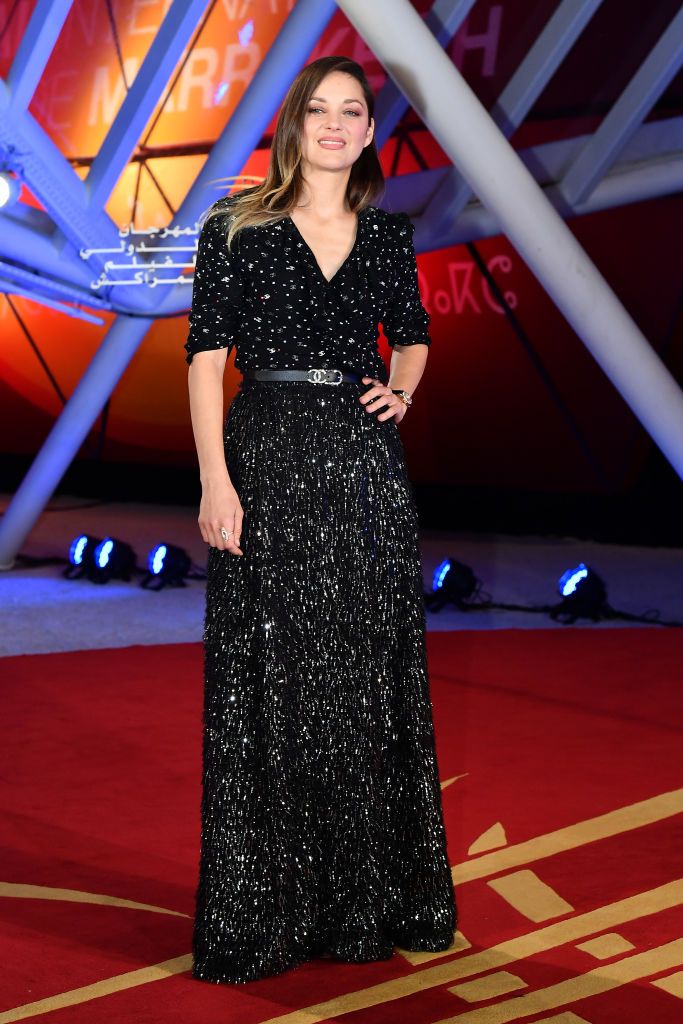 At the opening of the International Film Festival, Marion Cotillard stunned in a black Chanel gown. 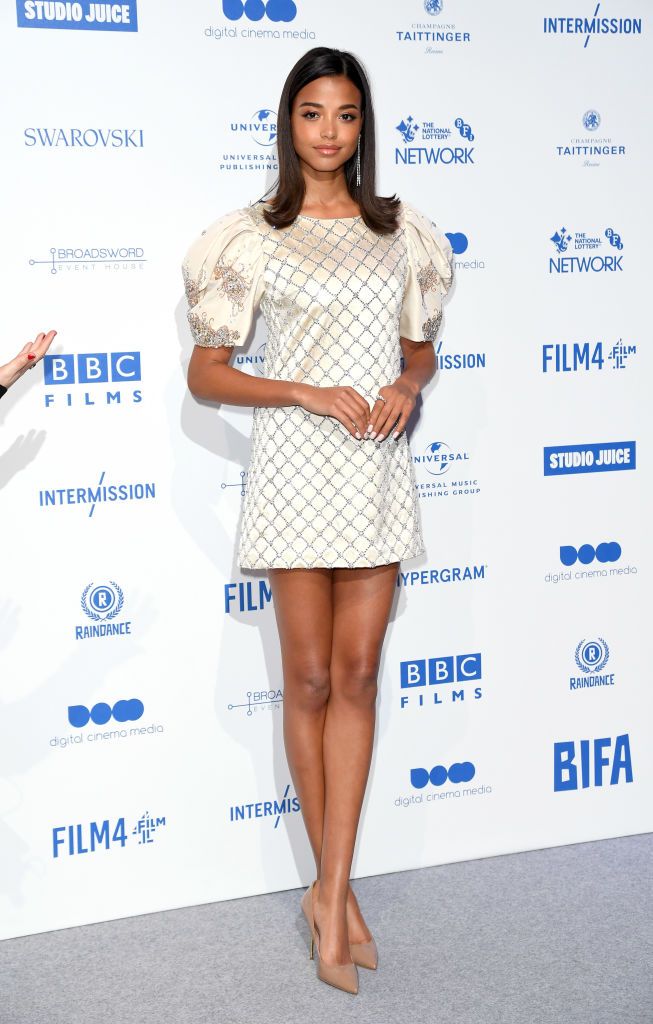 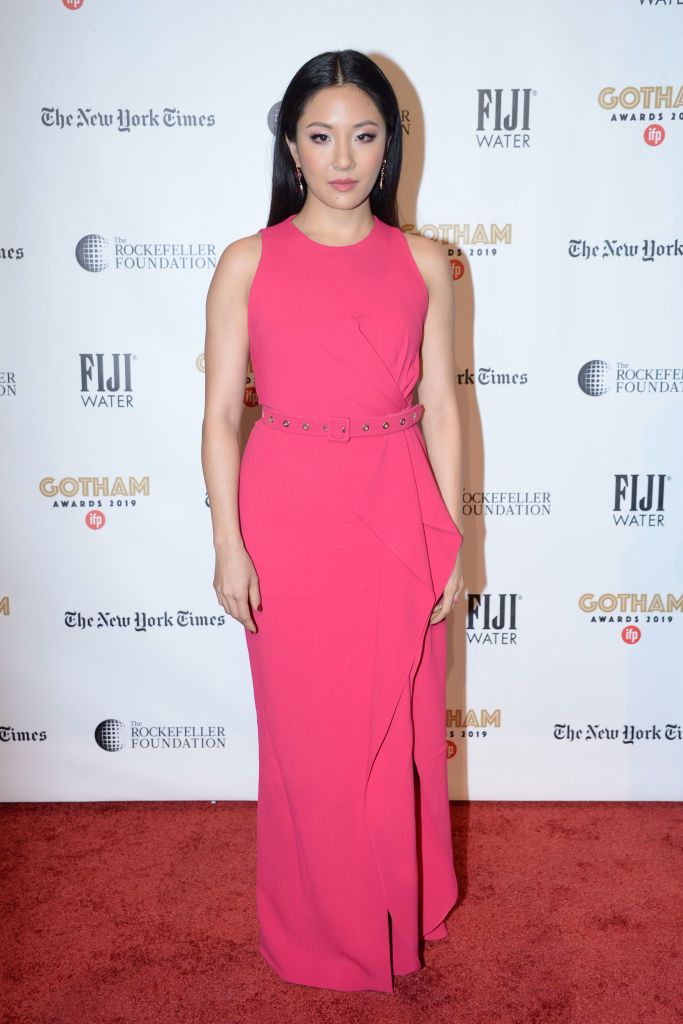 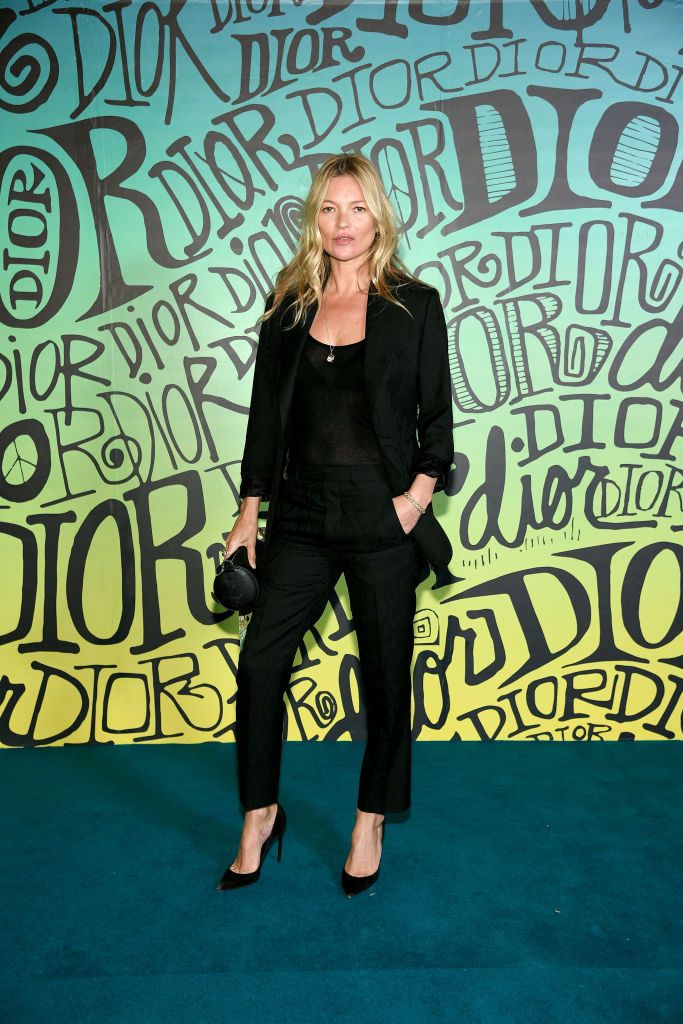 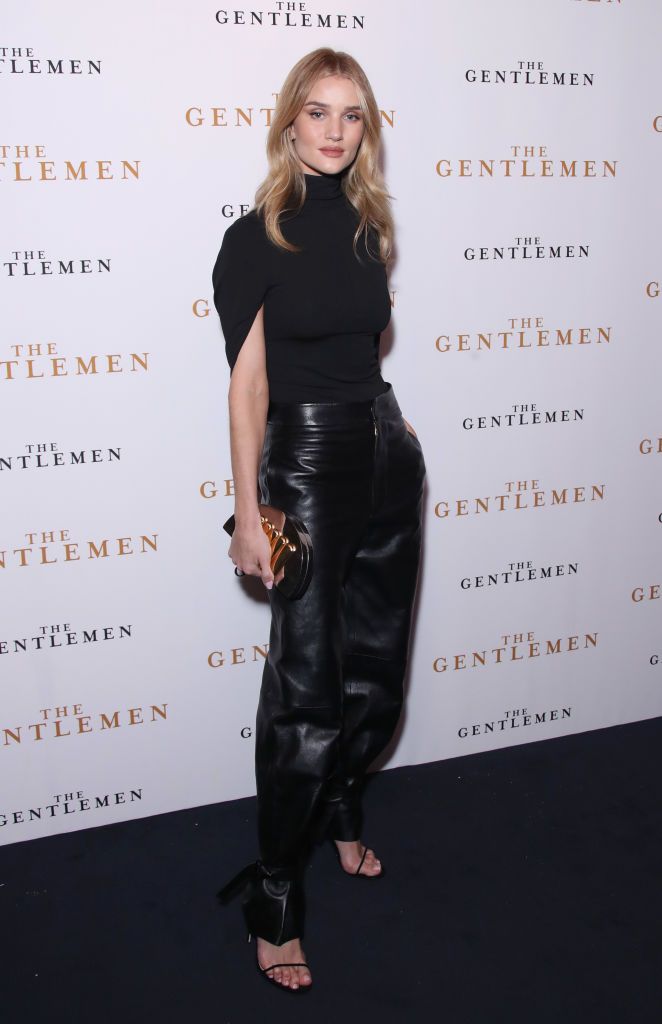 At a special screening of The Gentlemen, Rosie Huntington-Whiteley wore a black shirt and leather pants by Bottega Veneta. 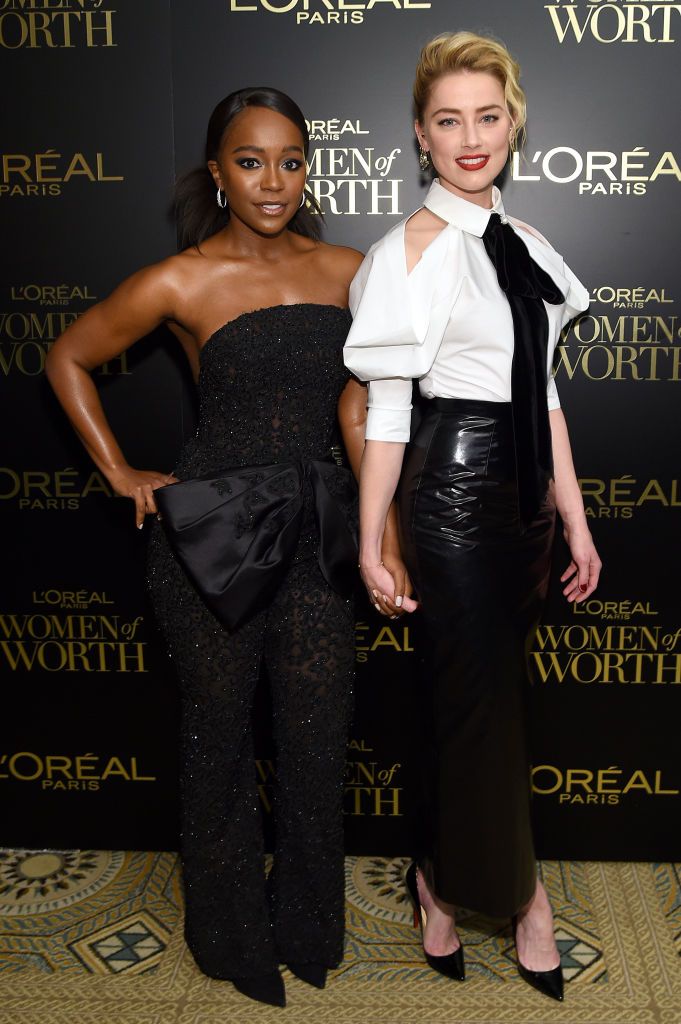 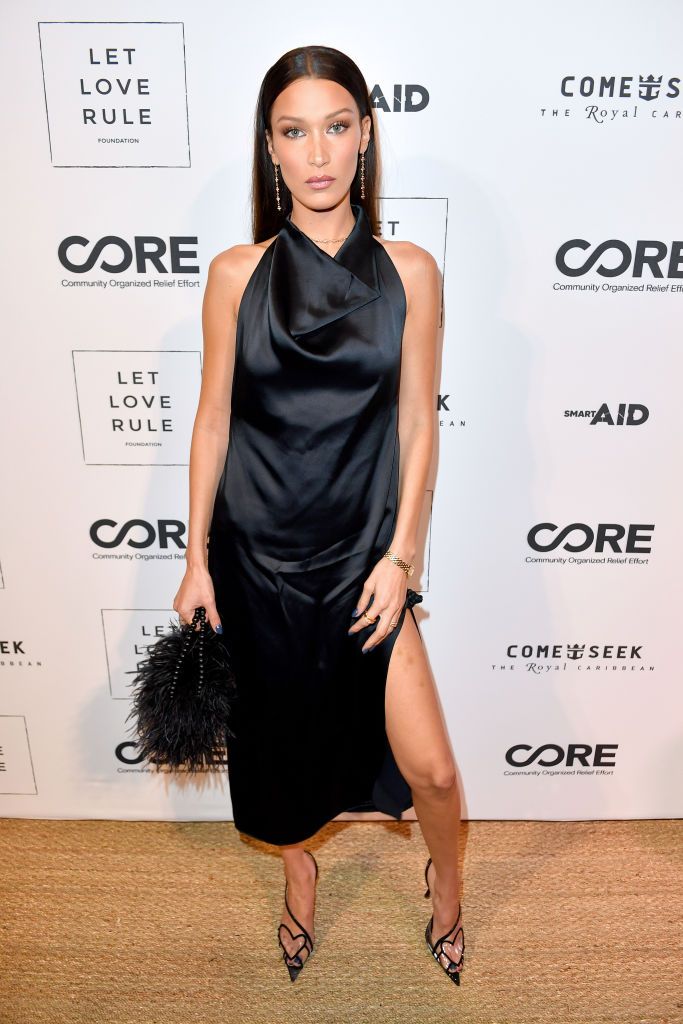 So, do you think December has potential?