The second week of December has come and gone. During it, we got to witness many more amazing looks that inspired us and gave us the motivation to carry on with the week. So, from high-profile parties to movie premiers, here are some of the best looks worn this week by your favorite celebrities. 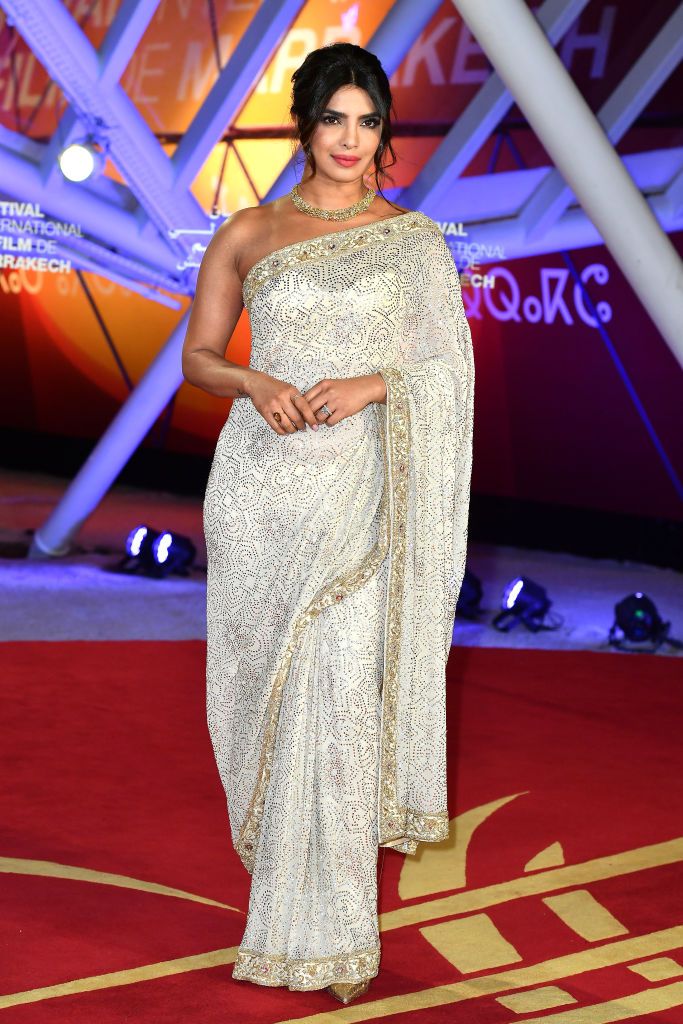 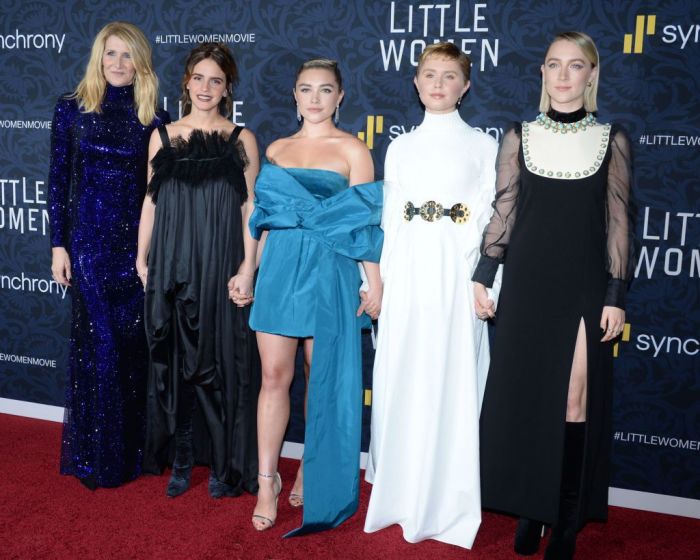 At the world premiere of Little Women, these five ladies shined. Laura Dern went in a sparkly, head-to-toe, blue Ralph Lauren gown: Emma Watson went in a black Balenciaga gown, thigh-high velvet boots, and Fred Leighton jewelry; Florence Pugh stunned in a turquoise Valentino gown, which featured an off-the-shoulder sash; Eliza Scanlen donned the carpet in a white gown with a high neck and puffy sleeves by Khaite; And lastly, Saoirse Ronan who showed up in a Gucci gown, which featured an embellished neckline, sheer sleeves, and thigh-high slit. 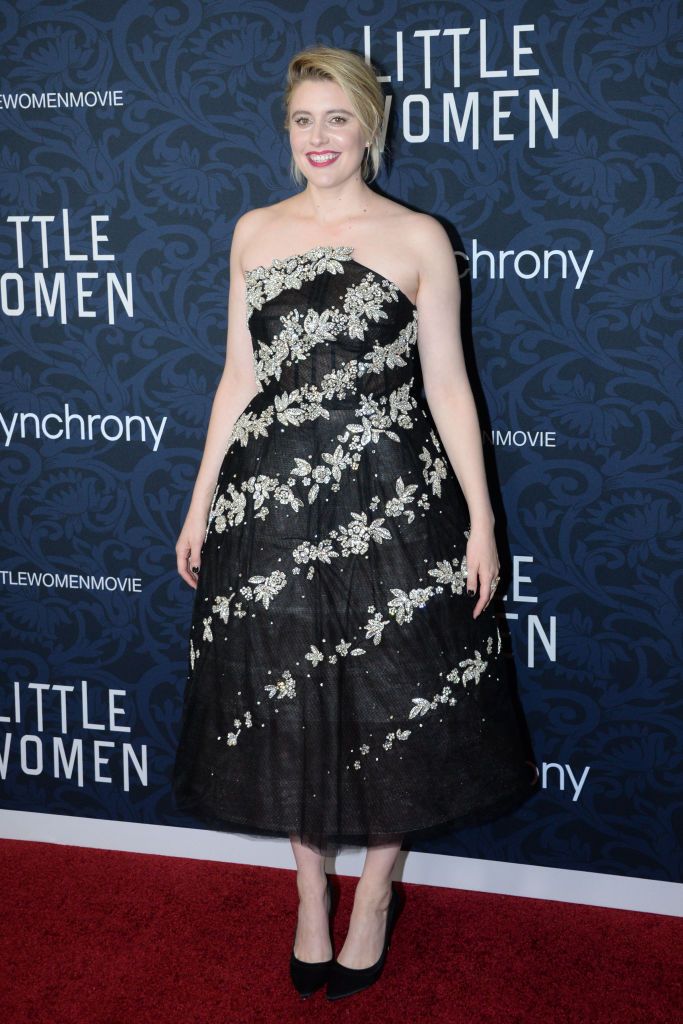 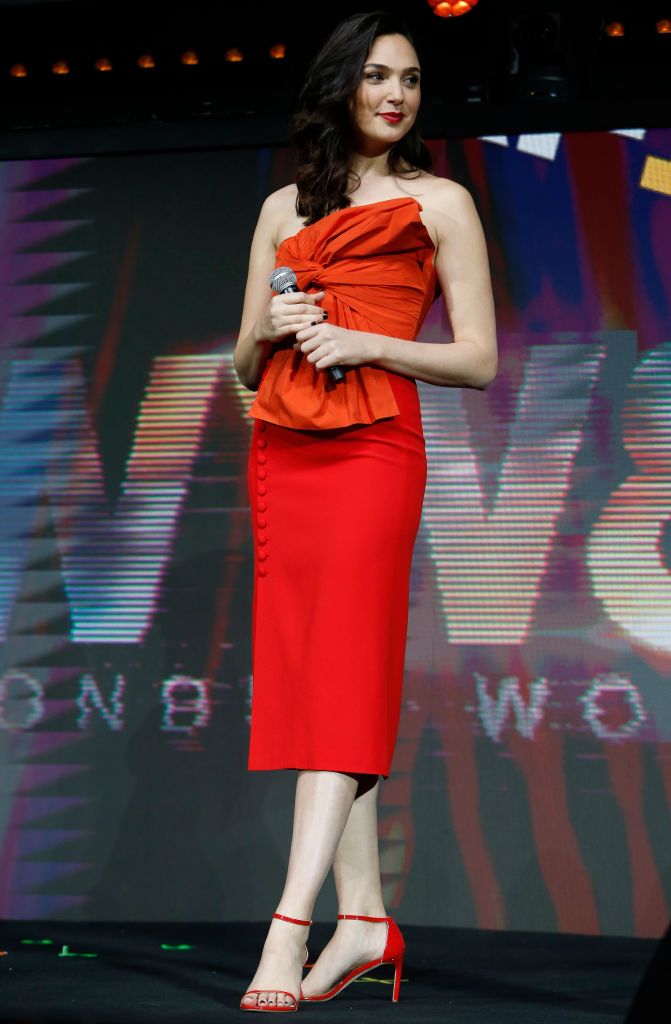 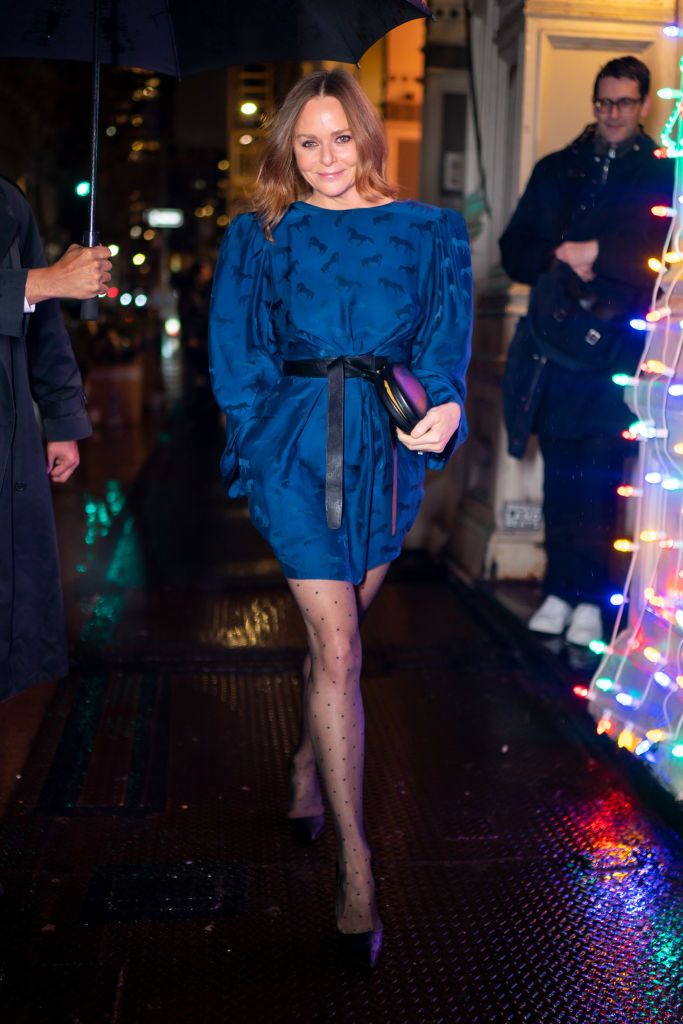 For her holiday party, Stella McCartney wore a blue silk mini-dress along with polka dot tights. 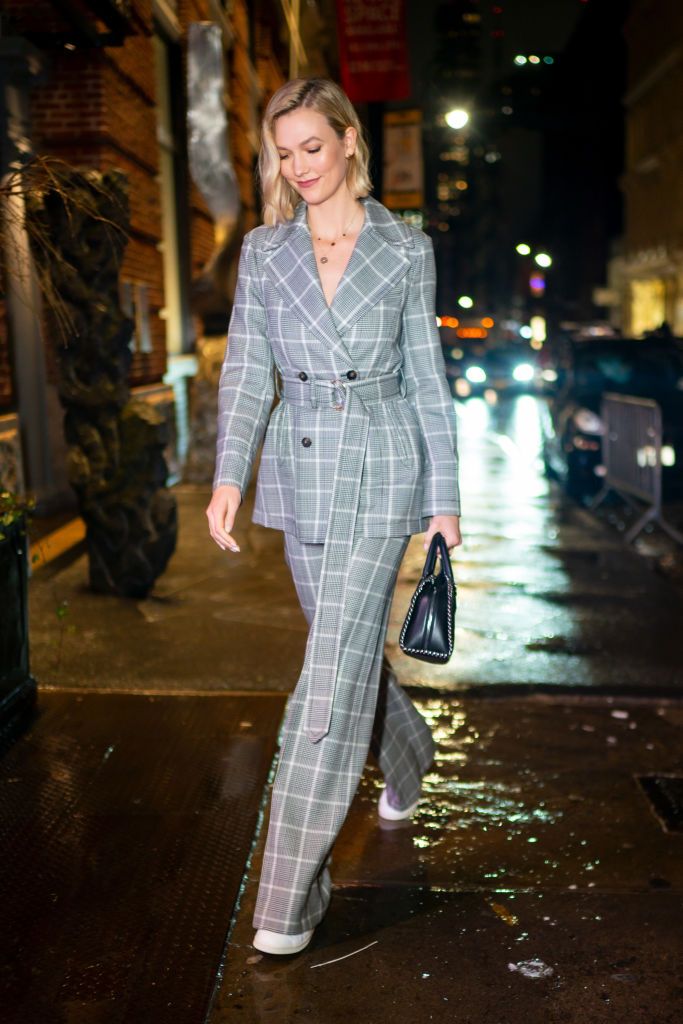 Karlie Kloss attended Stella McCartney’s holiday party wearing a grey checked suit that included loose pants and a matching jacket which was clinched in at the waist with a belt. 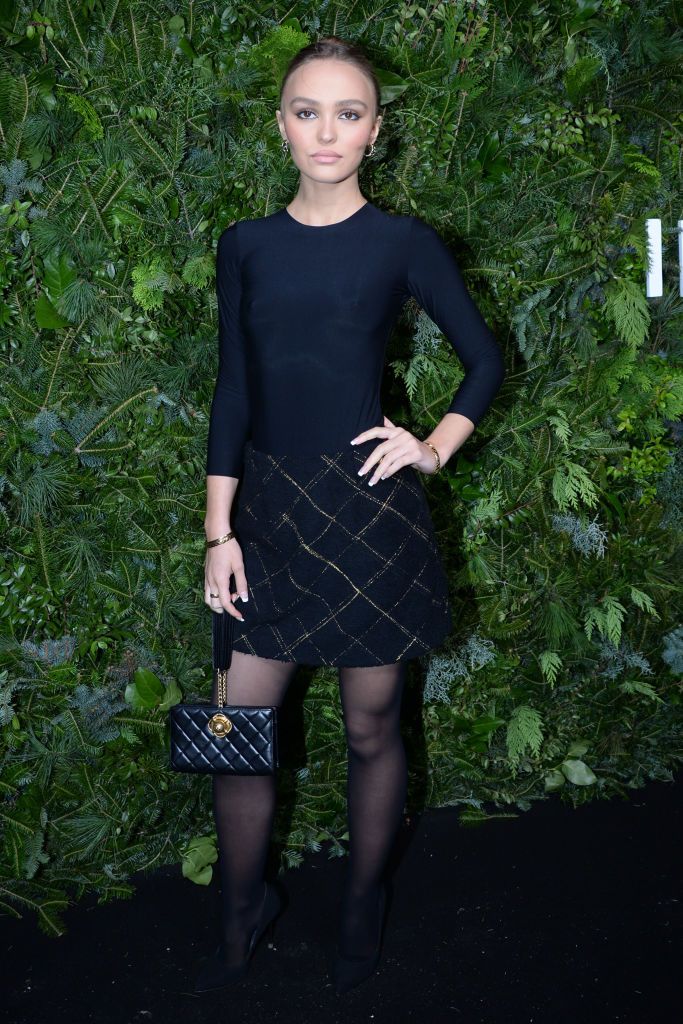 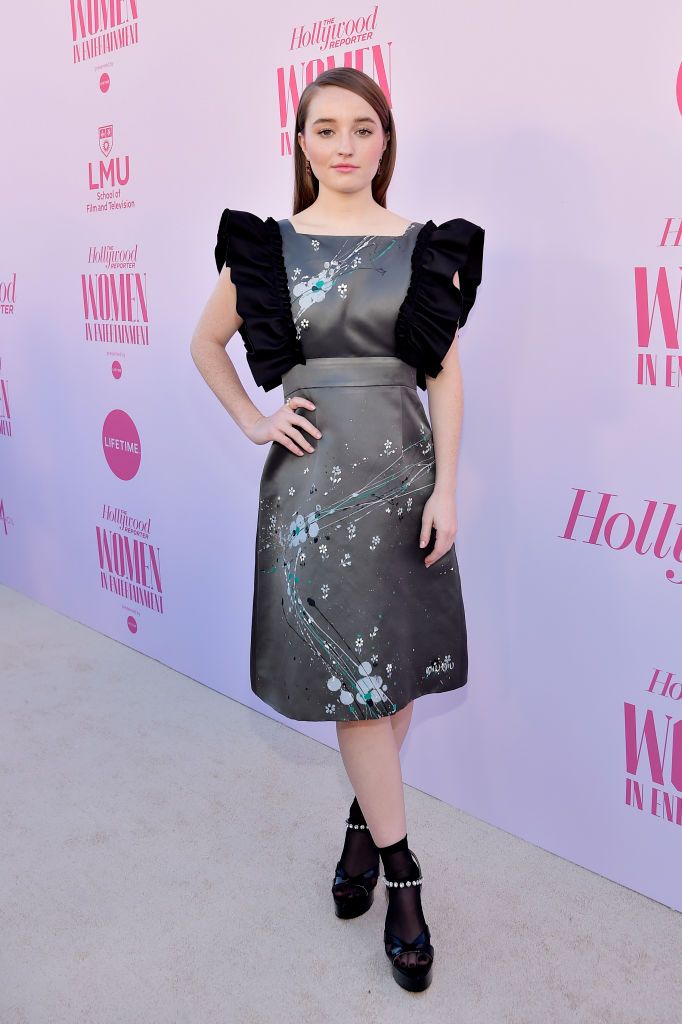 For The Hollywood Reporter’s Power 100 Women in Entertainment, actress Kaitlyn Dever stunned in a Miu Miu dress and platform sandals. 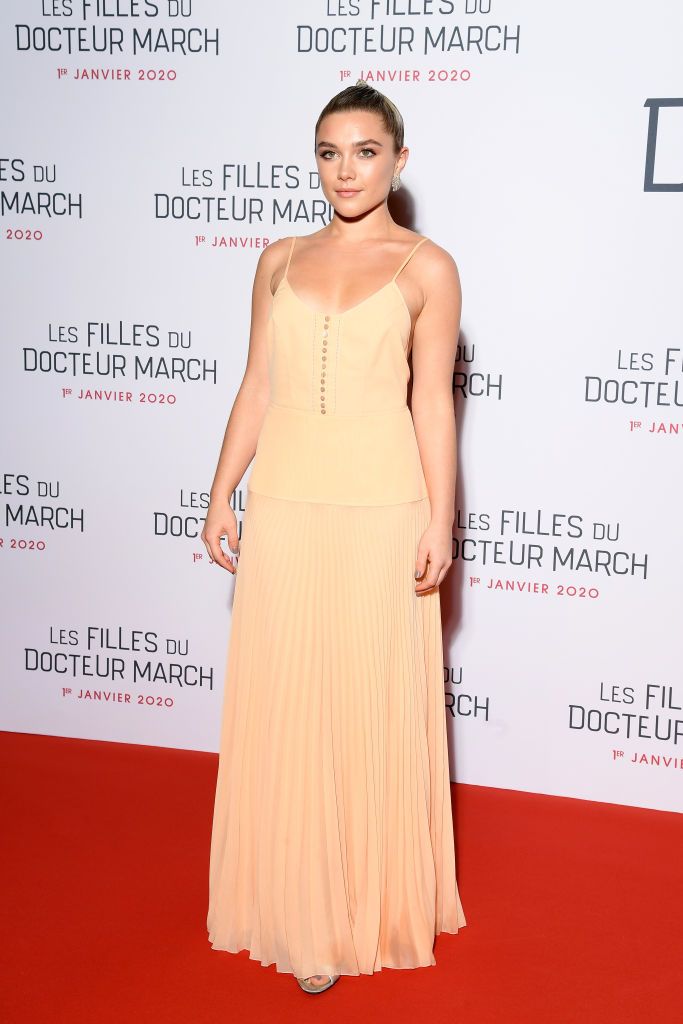