I can’t believe this is the last week of February! With all the great look we’ve seen, it just flew by. While in the next two remaining days I am going to announce my pick for this month’s Fashionista of the month, now it’s time to take a look back on the week we had. So, without further ado, here are some of the best looks worn by celebrities this week. 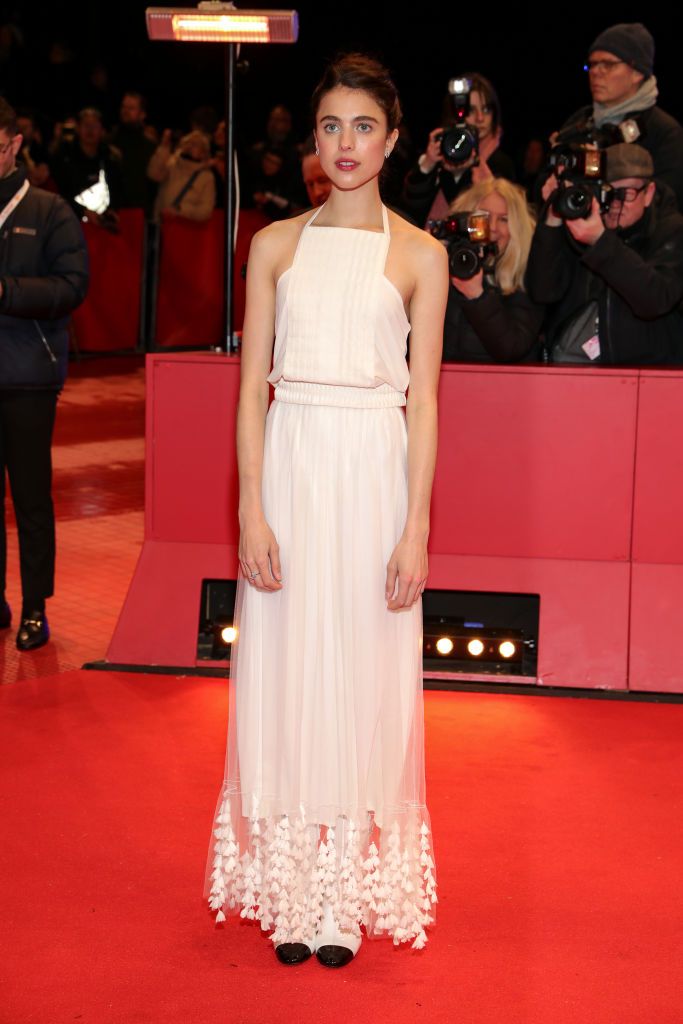 Actress Margaret Qualley looked angelic in a white Chanel gown on the red carpet at the Berlinale Film Festival. 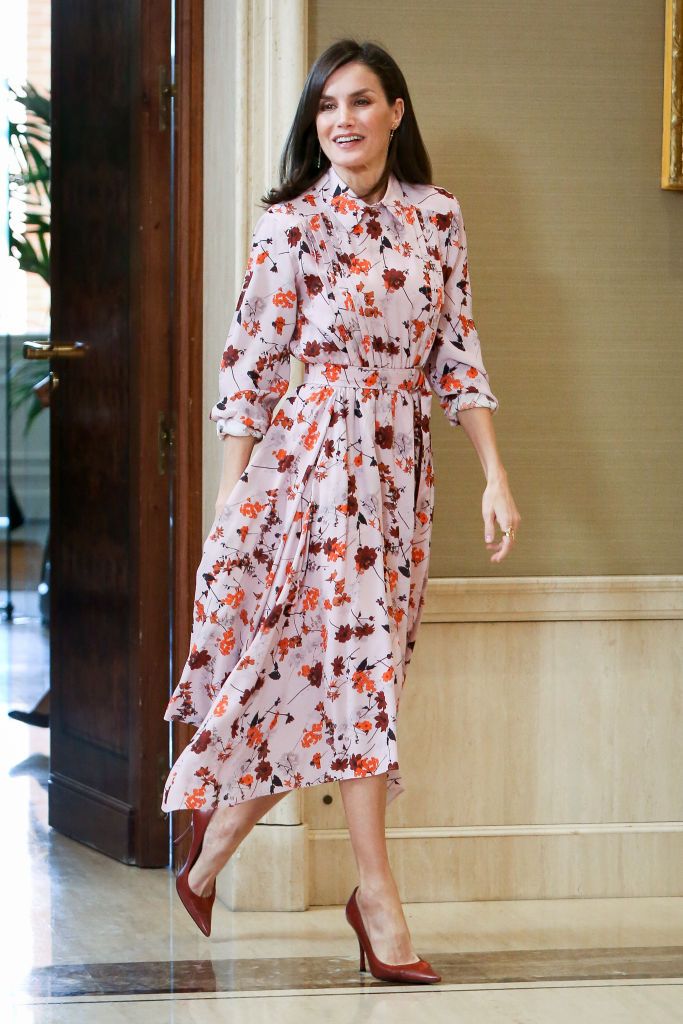 Queen Letizia of Spain continues to prove she is one of the most stylish royals in this floral printed dress. 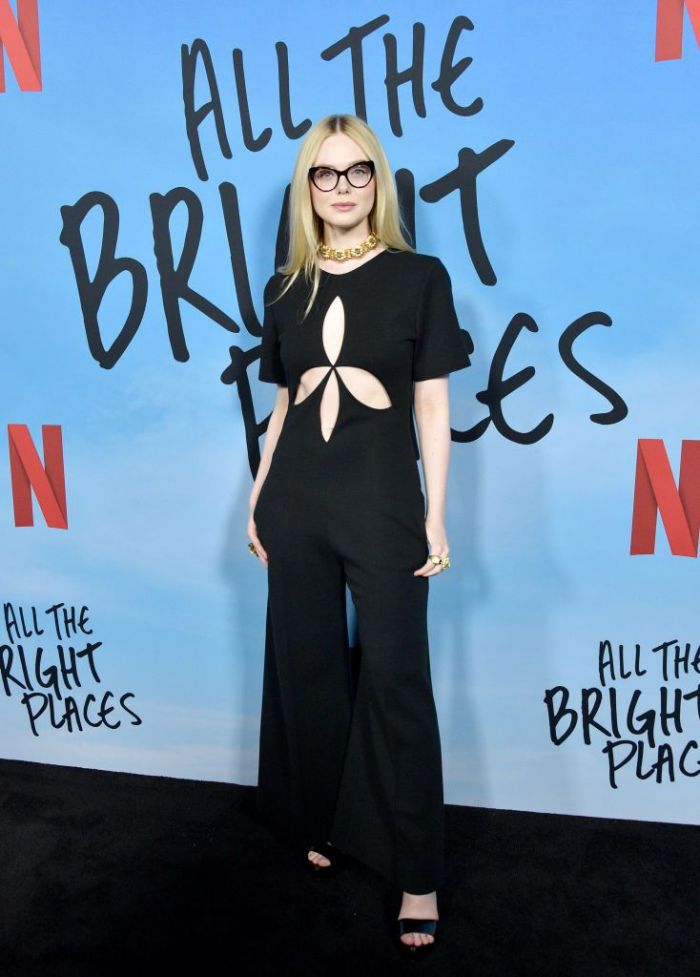 Elle Fanning attended a screening of All The Bright Places in a cut-out Gucci jumpsuit. 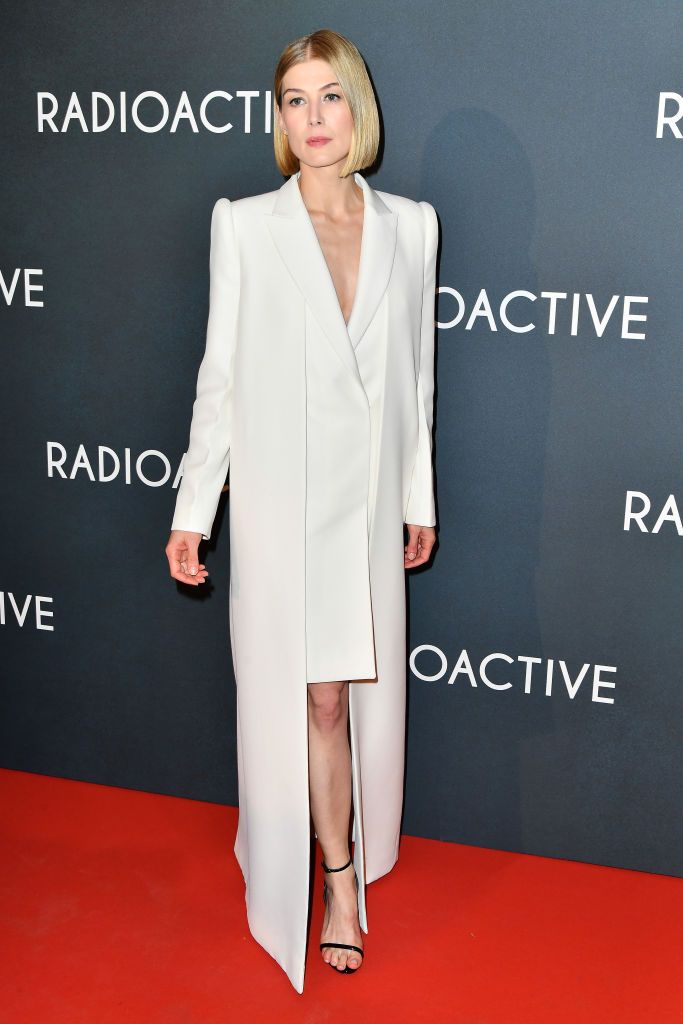 Rosamund Pike graced the red carpet at the premiere of Radioactive in a white Givenchy look. 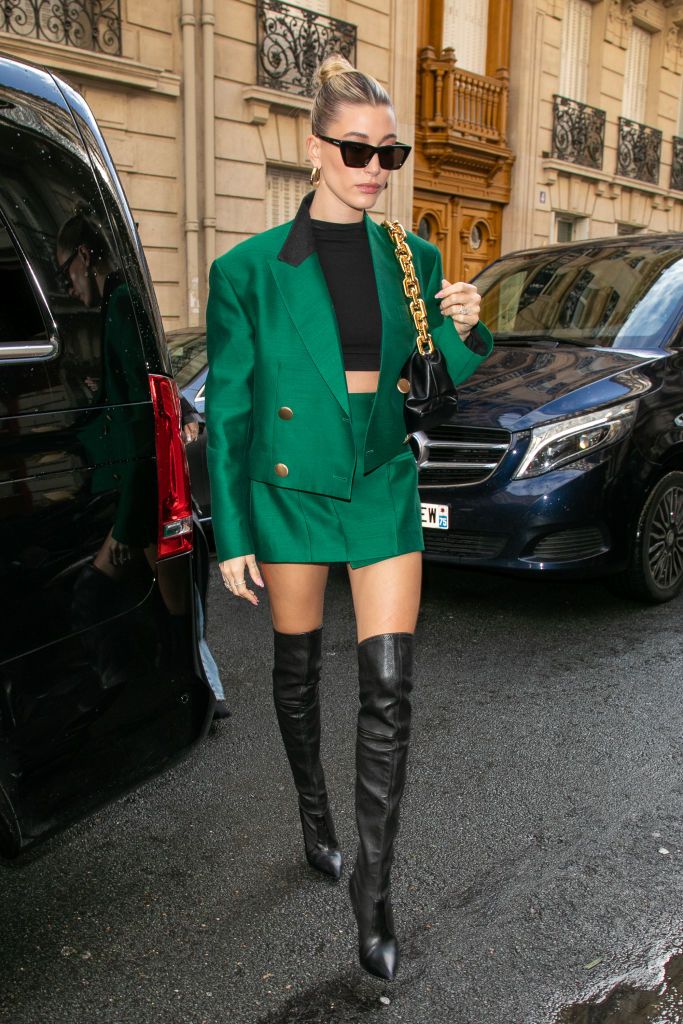 While in Paris, Hiley Bieber was spotted wearing a green skirt suit, matched with a black Bottega Veneta bag. 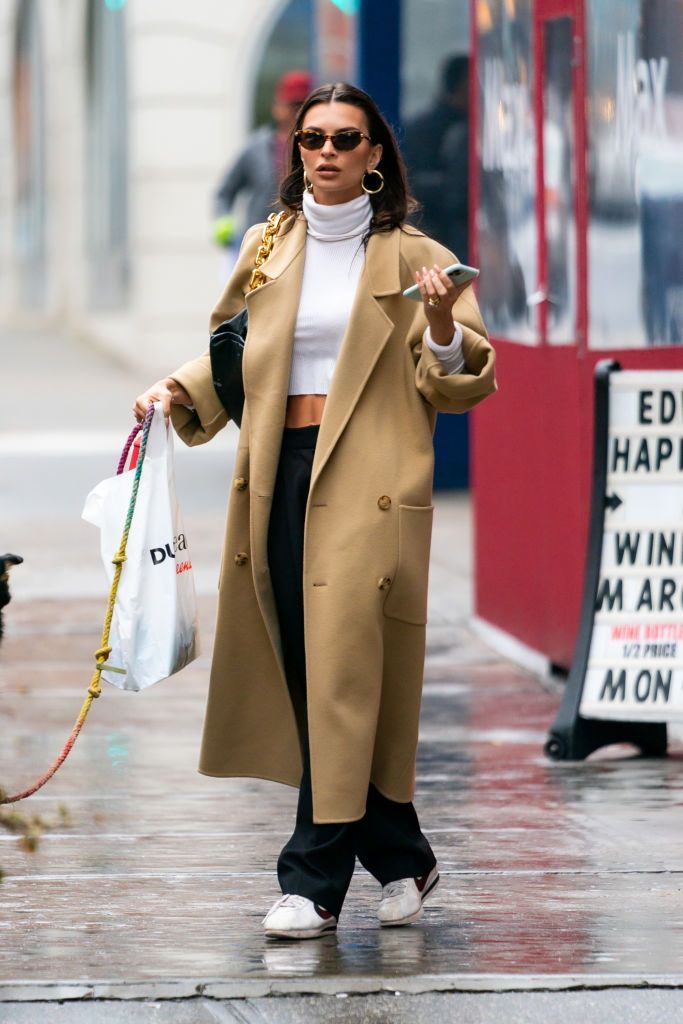 Emily Ratajkowski wore a camel coat and a cream turtleneck while out and about in New York. 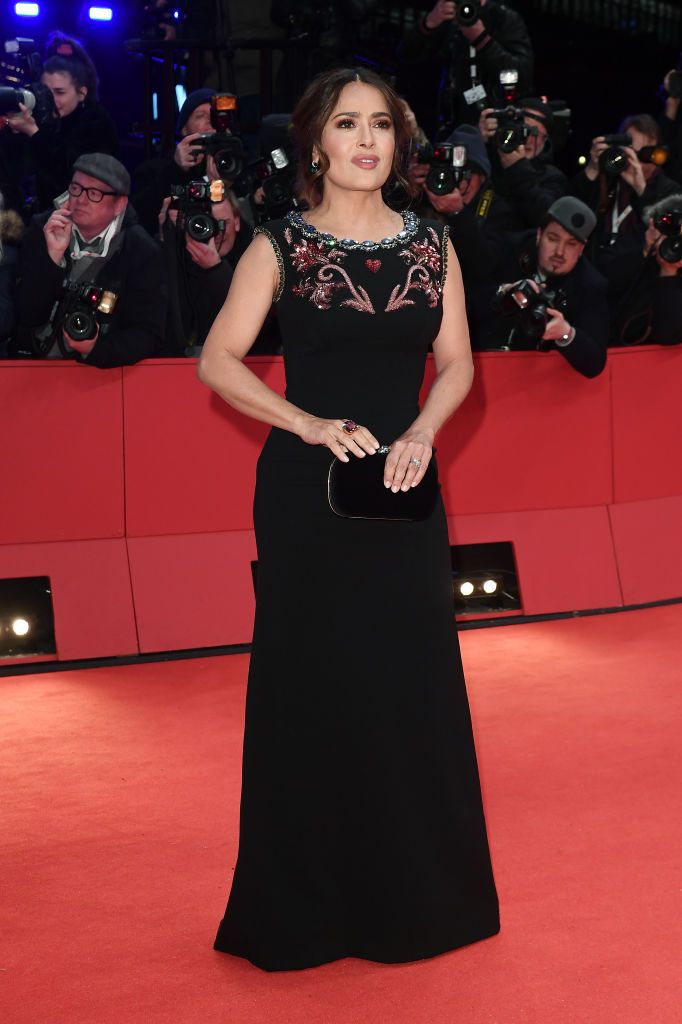 Salma Hayek opted for a black look, in an embellished floor-length gown at The Roads Not Taken premiere in Berlin. 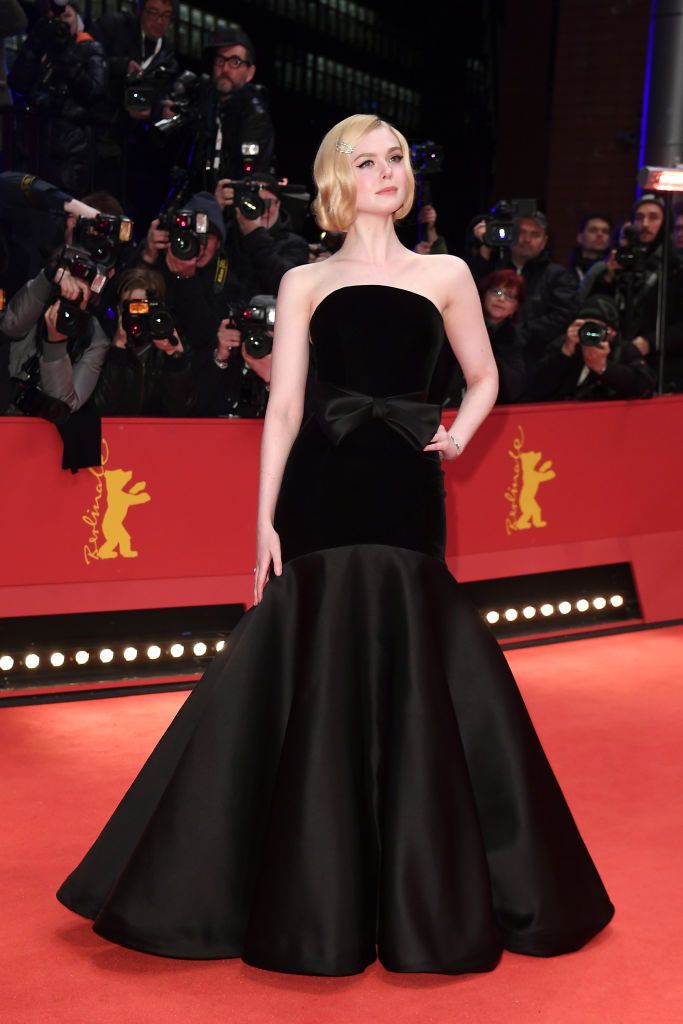 At the same event, Elle Fanning stunned in a black Armani Privé gown. 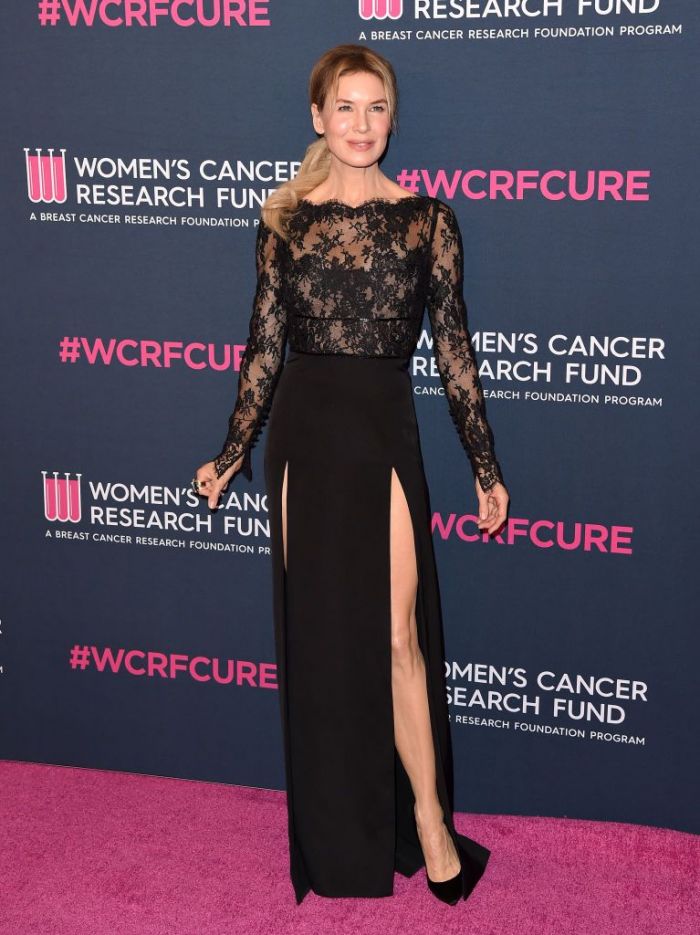 So, which of these looks was your favorite?