February has come and gone and with it all of the marvelous looks we witnessed during it. However, we must not get hung up on the past but focus on the present instead. So, here is to March and to hoping it would live up if not outshine its predecessors. So, without further ado, here are some of the best looks from this week. 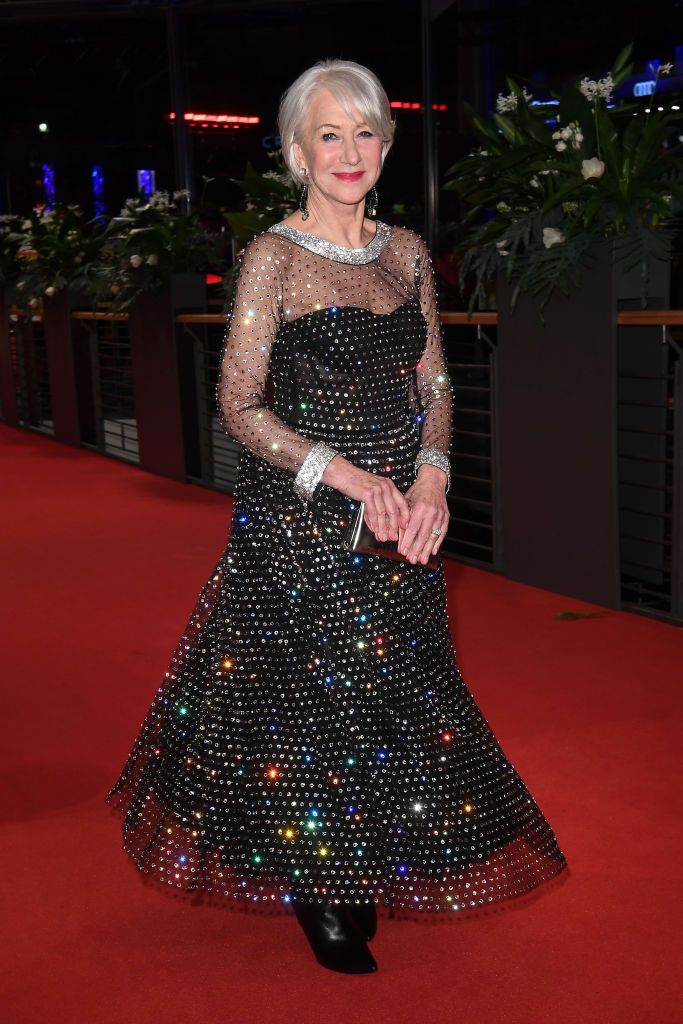 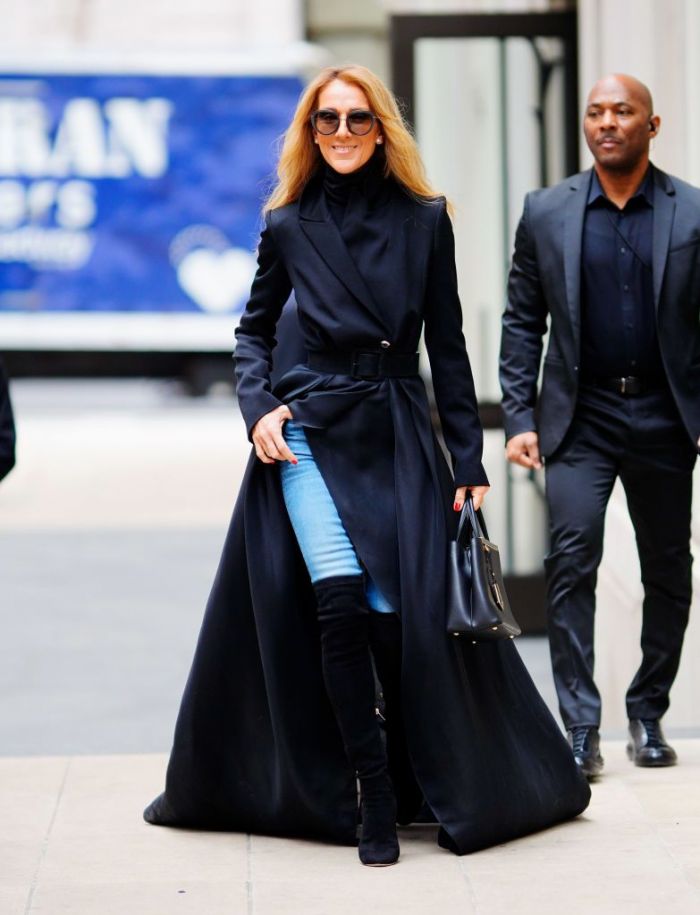 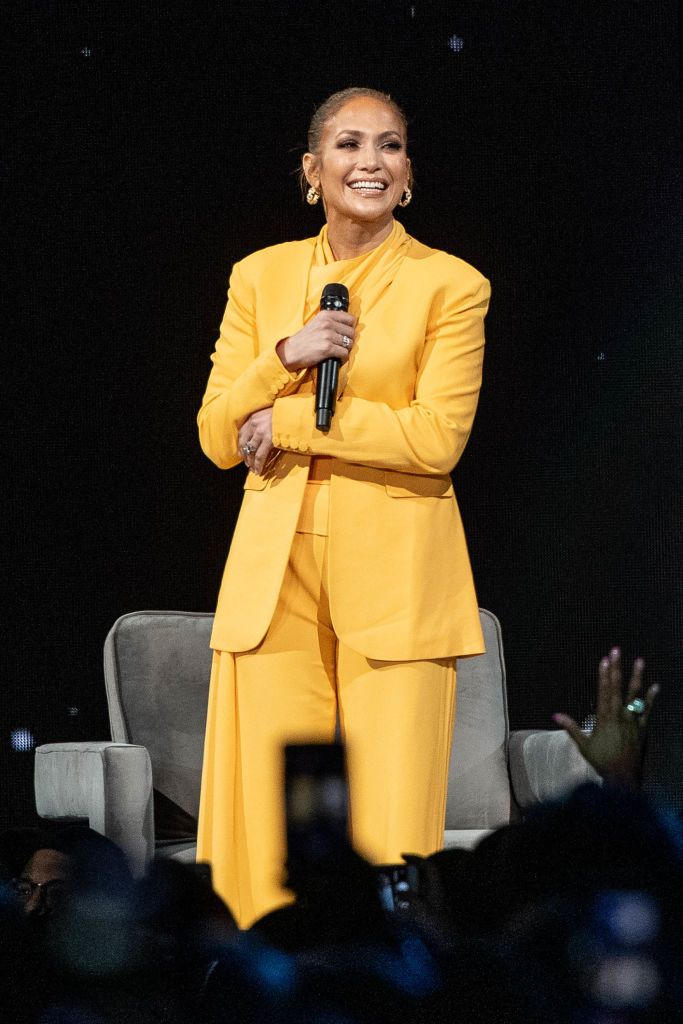 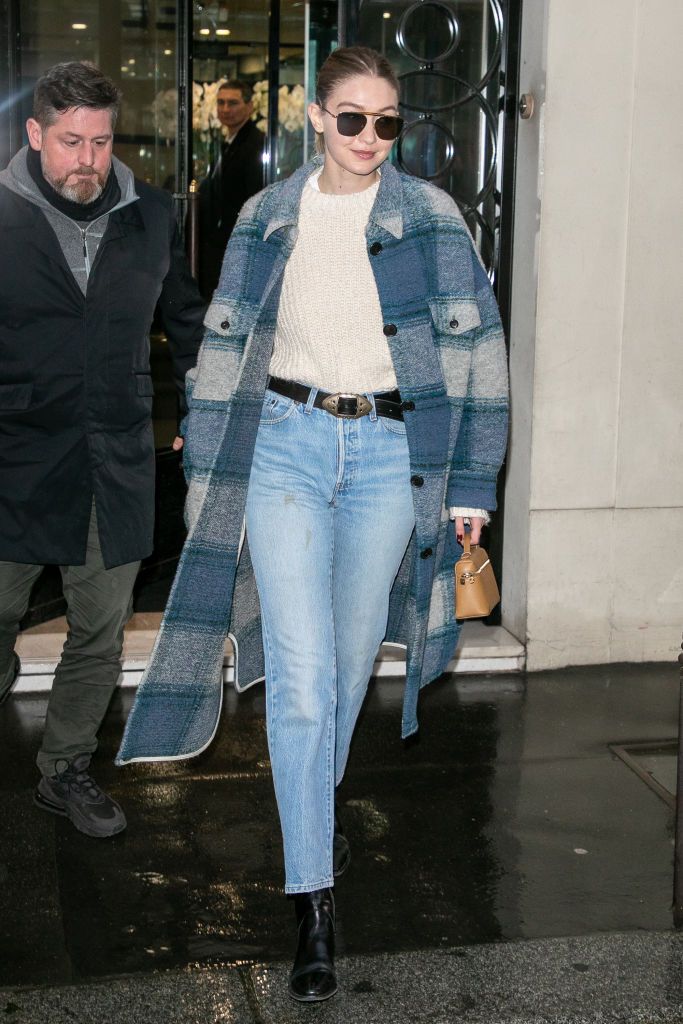 While out in Paris, Gigi Hadid looked effortlessly chic in a checked coat. 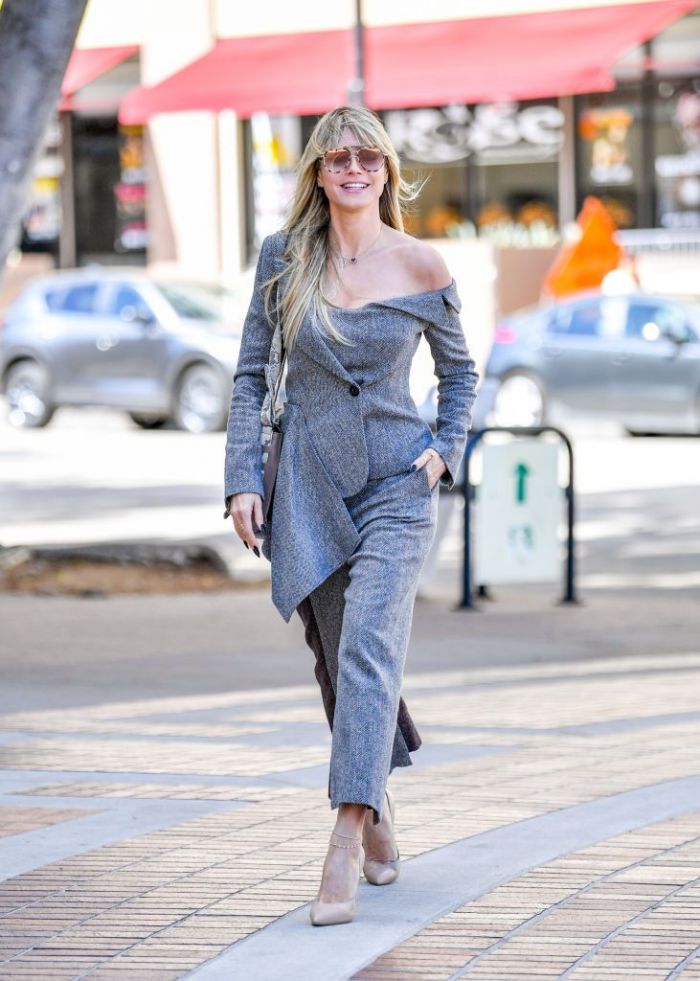 Heidi Klum wore a restructured grey Monse suit while out and about in Los Angeles. 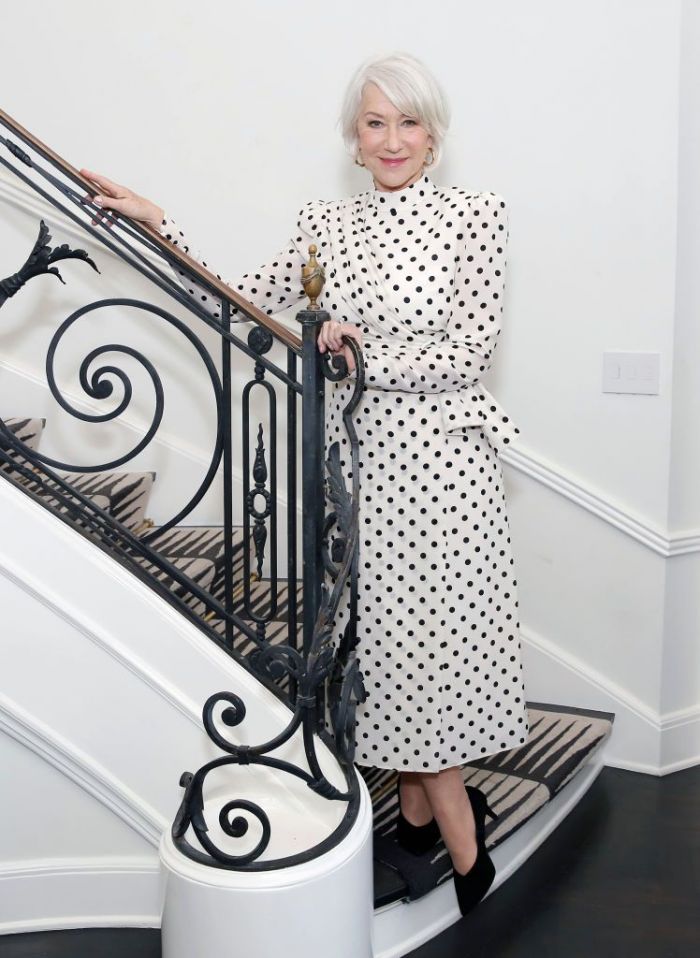 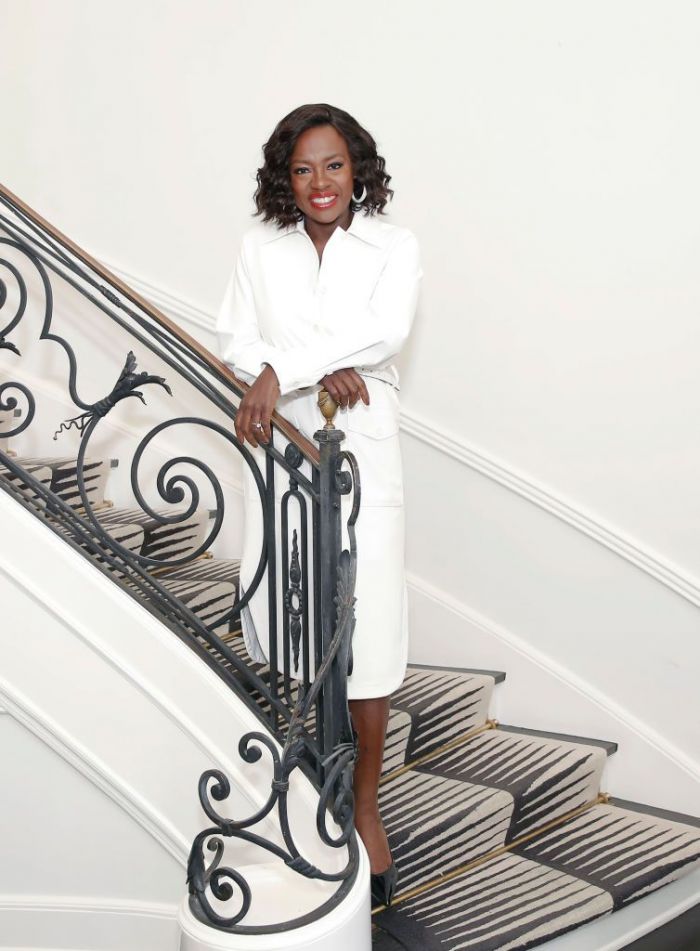 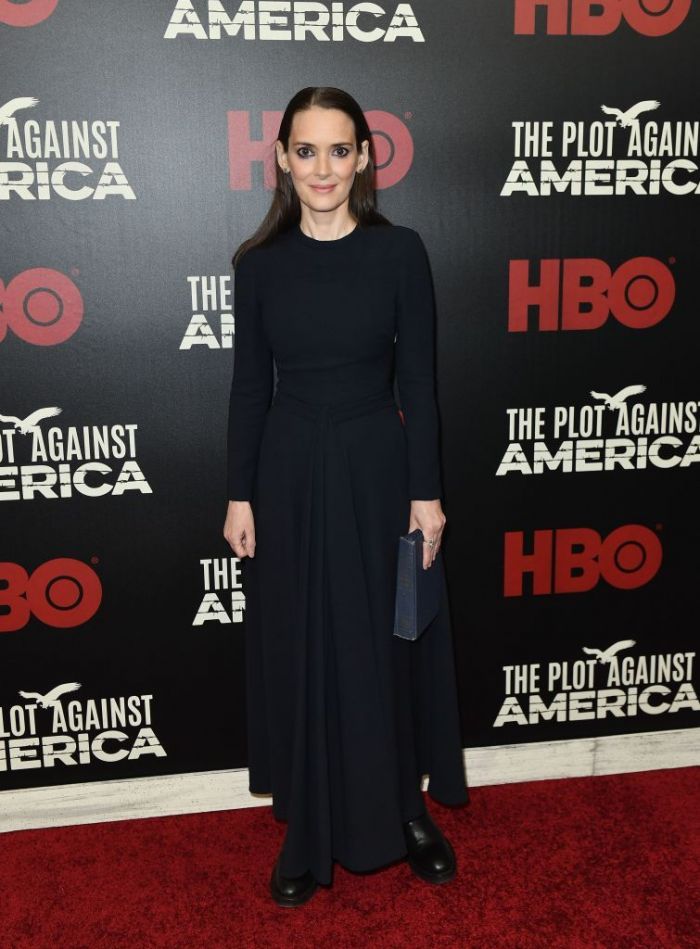 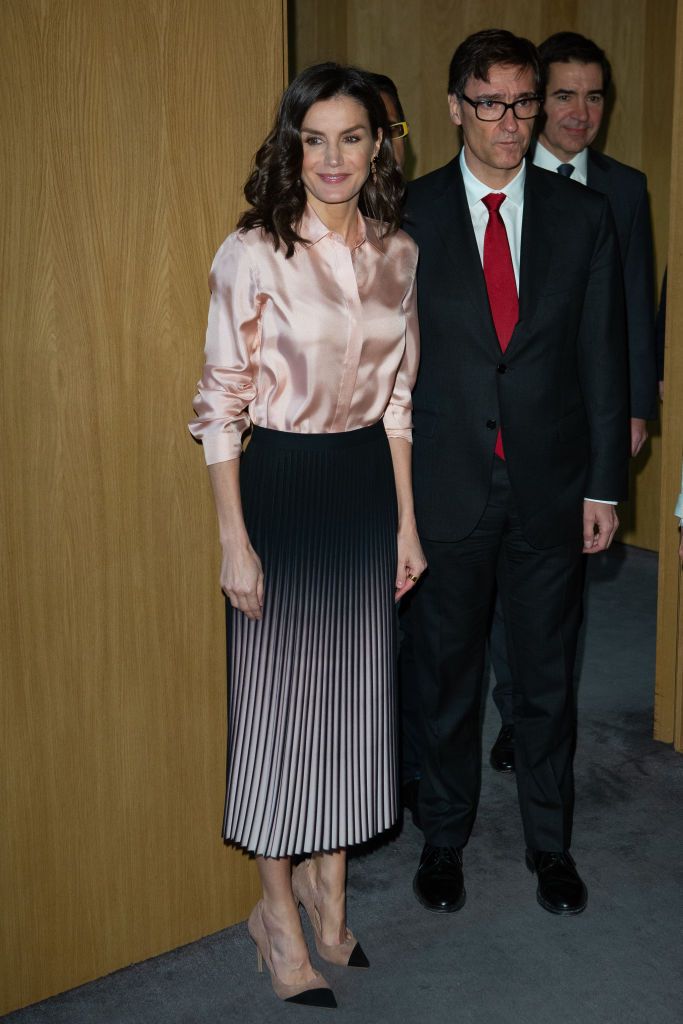 Queen Letizia of Spain attended the Rare Diseases World Day event wearing a gorgeous look made out of a Reiss pleated skirt and a pastel pink shirt. 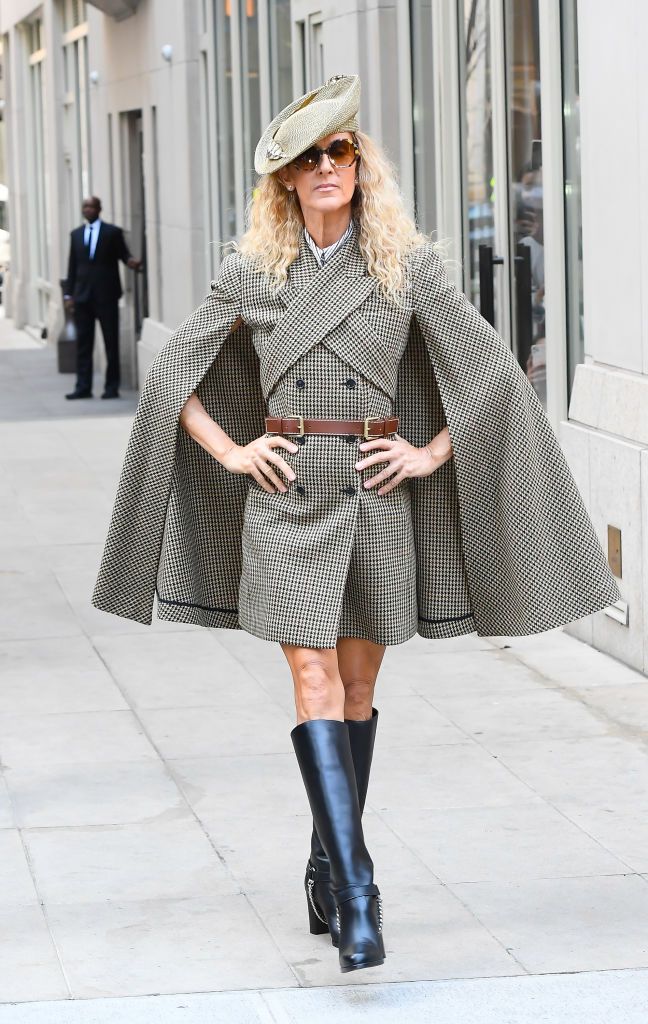 Celine Dion was seen out in New York in a checked dress with a statement cape by Michael Kors.

This is it for this week. Which look was your favorite?