I cannot believe we are already well into February. While there is still much to go, this month has already provided us with great looks. From the Academy Awards to movie premiers, we started off strong, and hopefully, this week will keep that momentum going. So, without further ado, here are some of the best outfits worn by celebrities in the passing week. 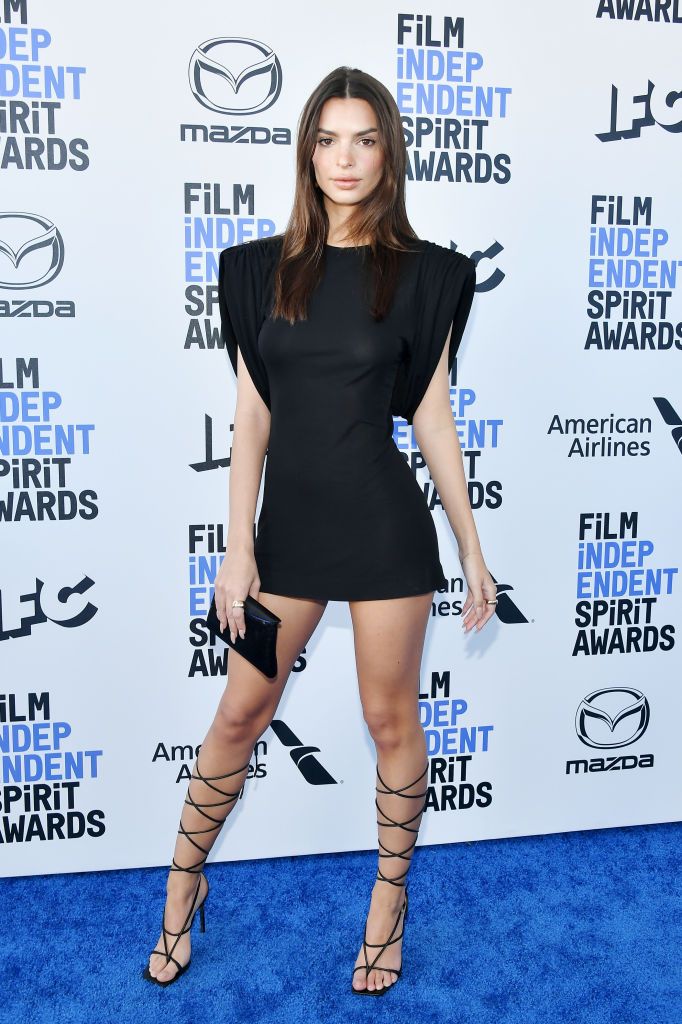 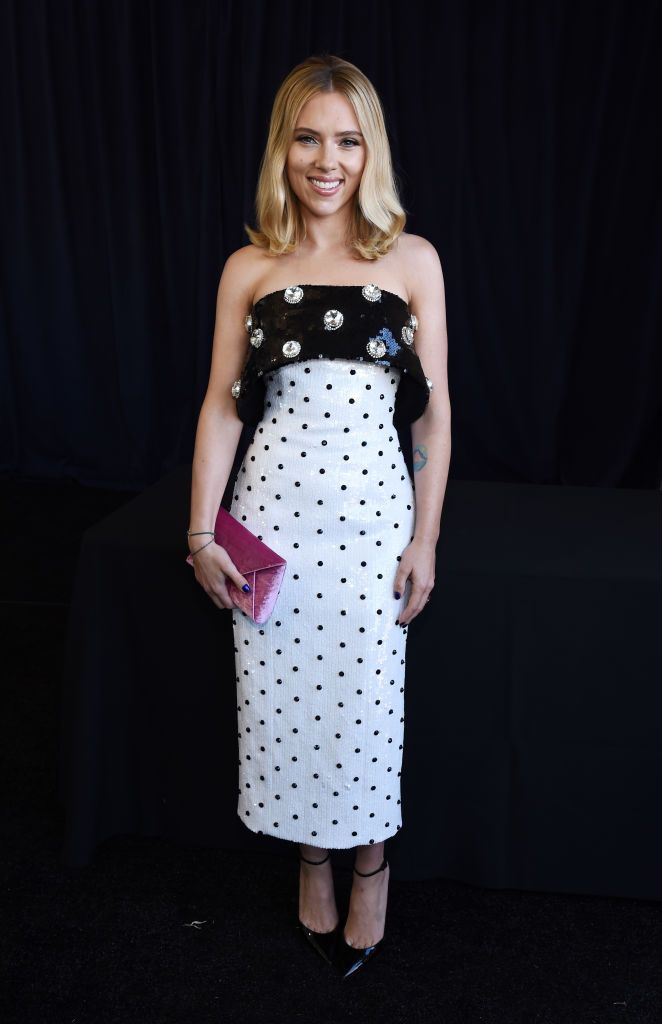 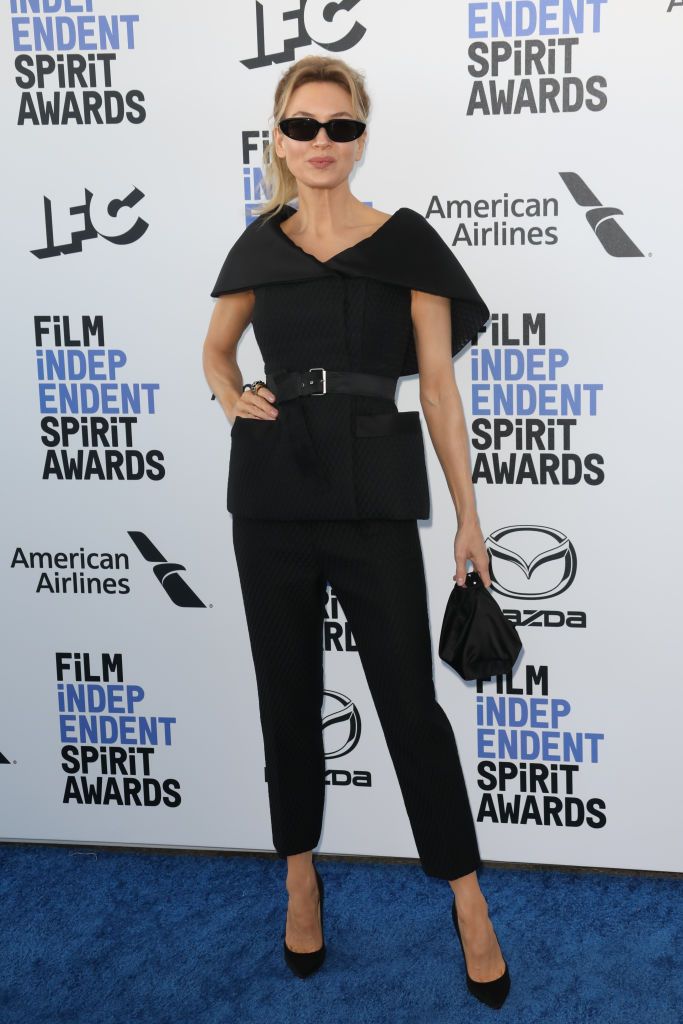 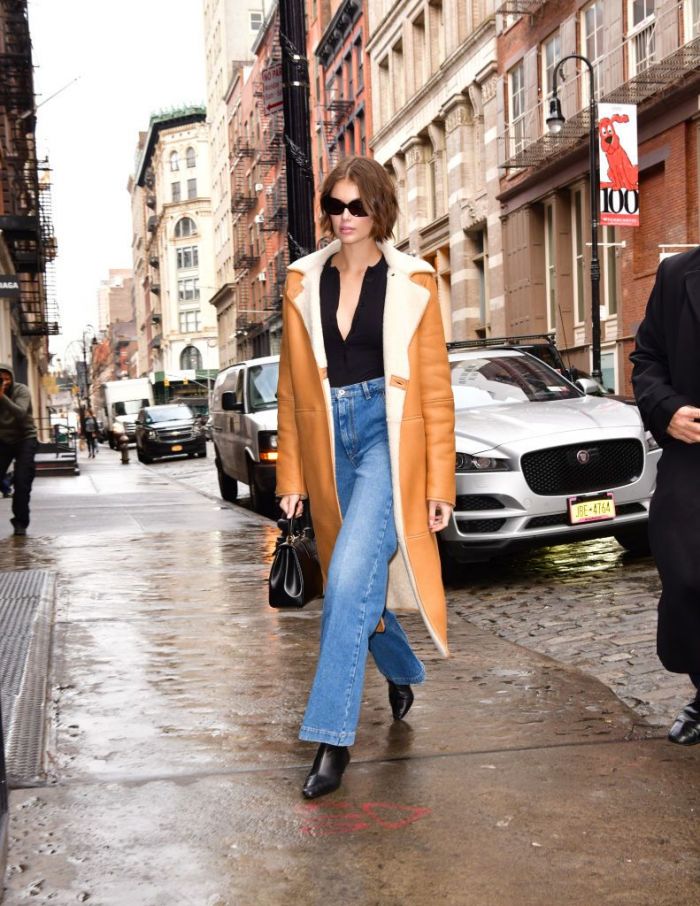 Scrolling around in New York City, Kaia Gerber wore a shearling coat and a Reformation bodysuit. The model completed her look with a Celine bag. 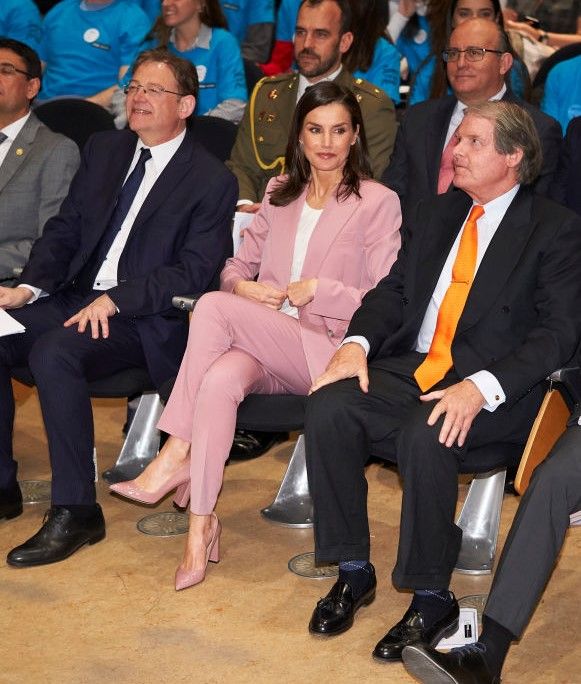 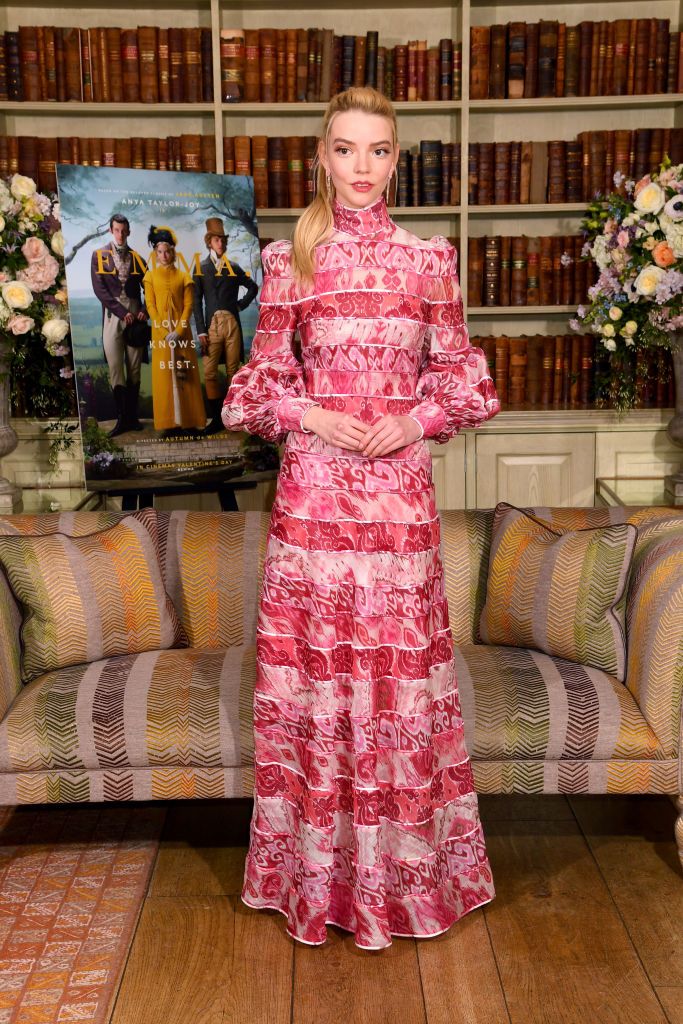 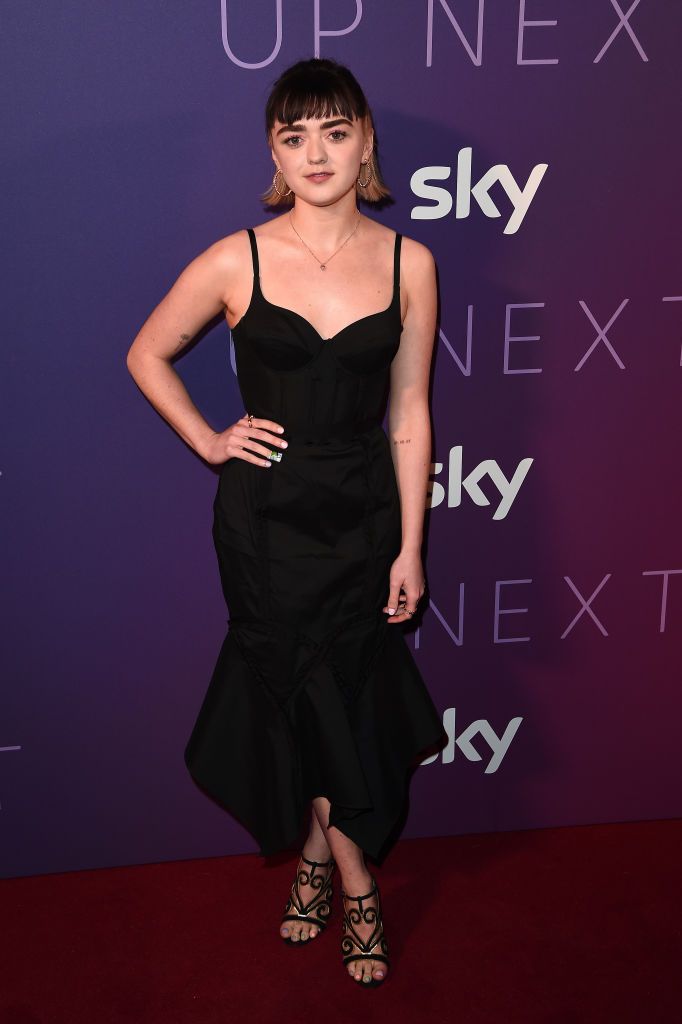 Maisie Williams wore a beautiful black dress along with Cartier jewelry at a SkyTV event. 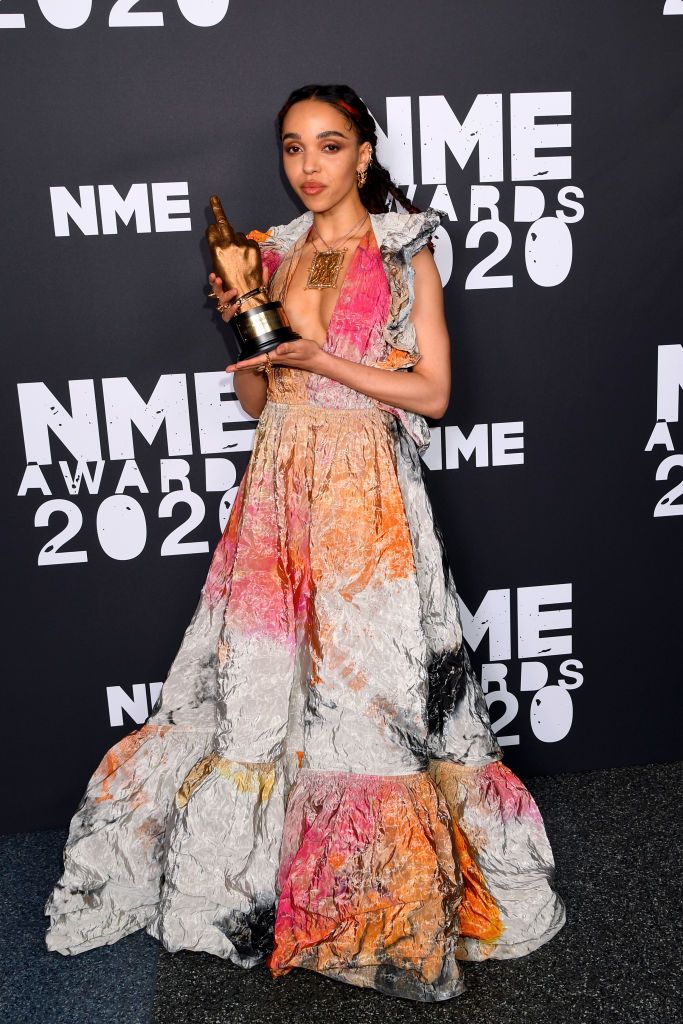 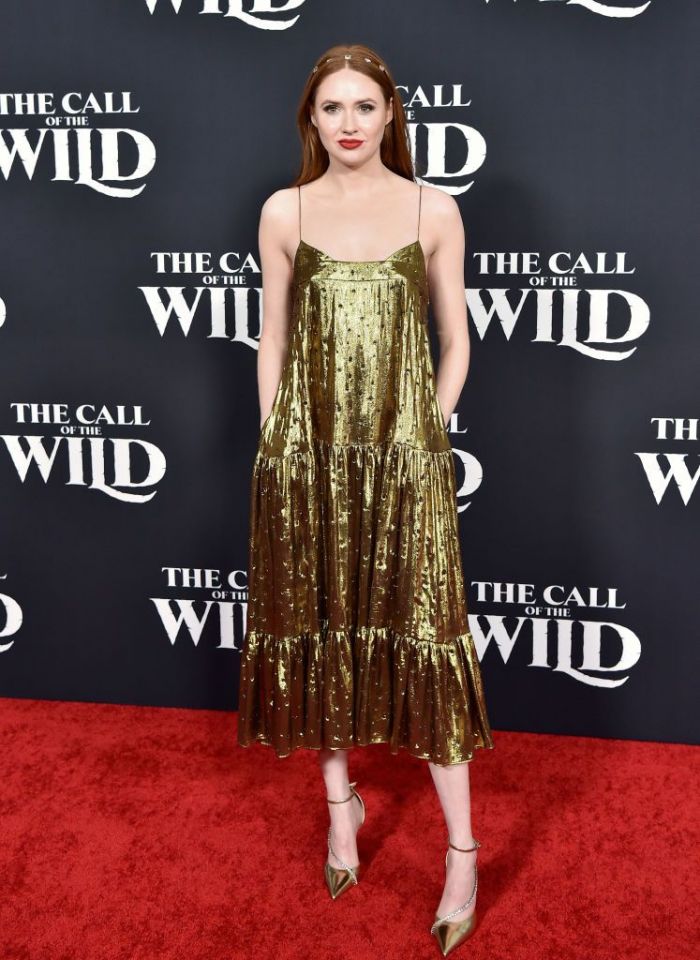 Karen Gillan graced the red carpet at the Los Angeles premiere of The Call of the Wild in a golden dress by Rochas.

This is it for this week. Which one was your favorite?