March is still here, and thankfully, the looks it brings with it are gorgeous. All these looks and outfits have helped me get my mind off the concerning news regarding the Coronavirus, for which I am grateful. So, without further ado, let me distract you for a bit with some of this week’s best looks. 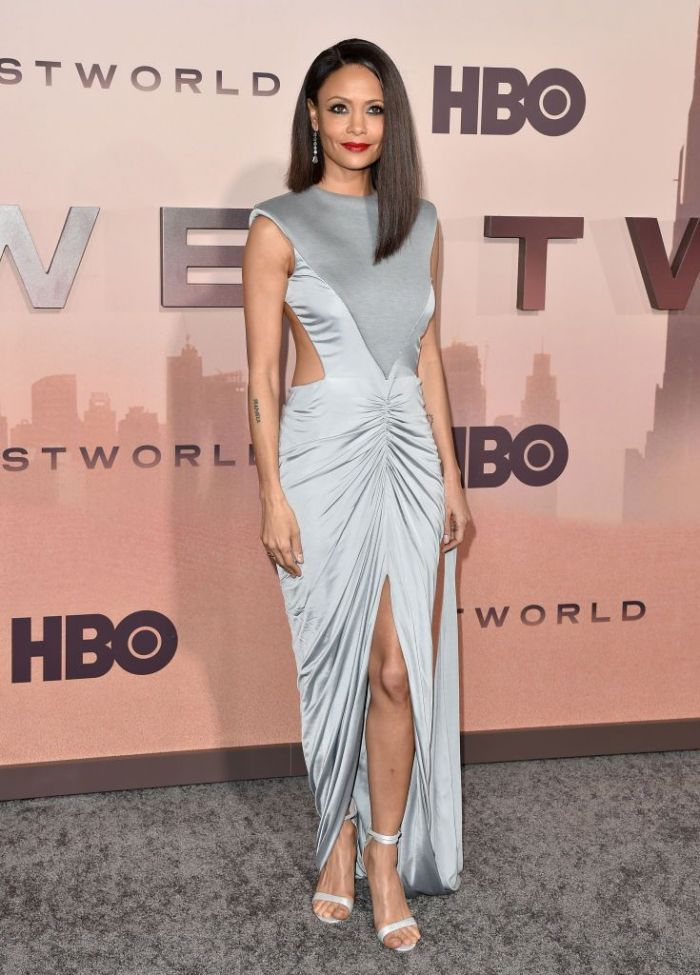 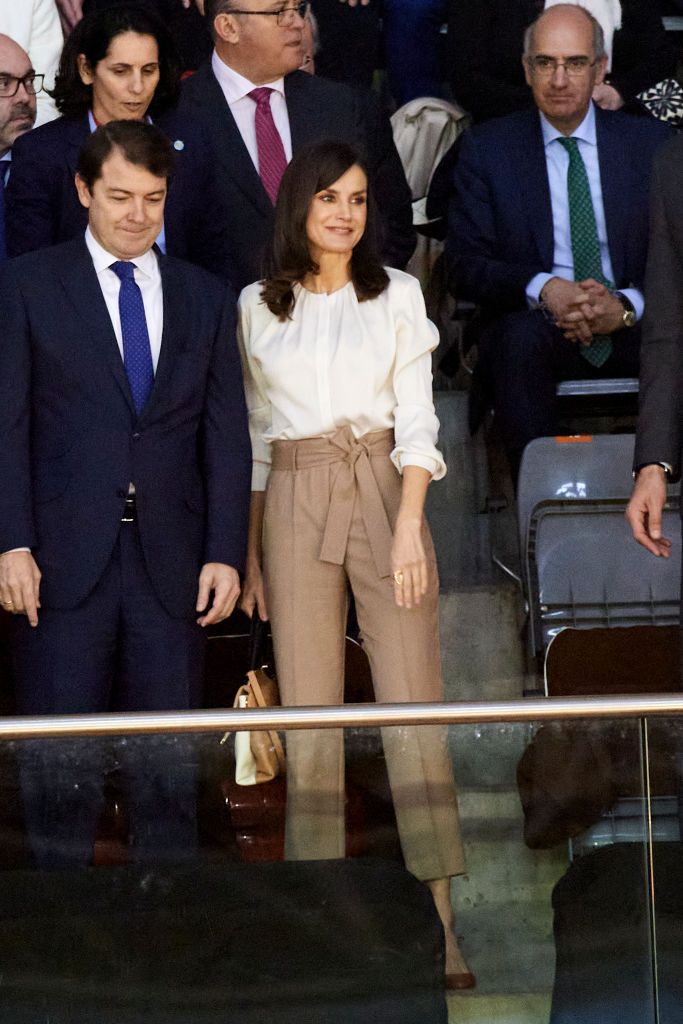 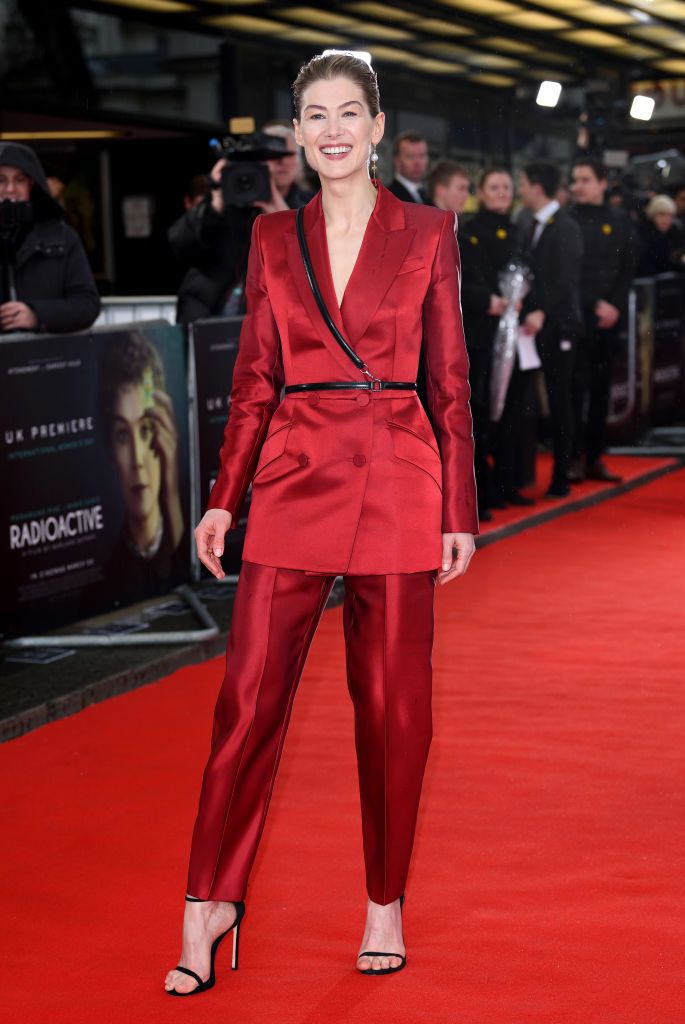 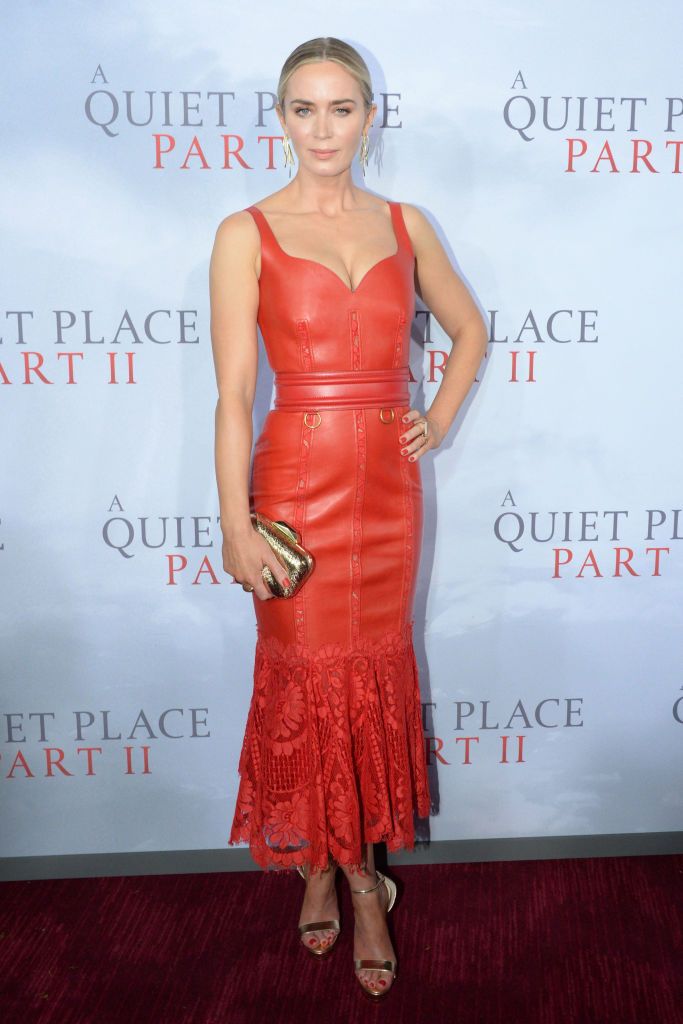 At the world premiere of A Quiet Place Part II, Emily Blunt stunned in a red dress by Alexander McQueen. 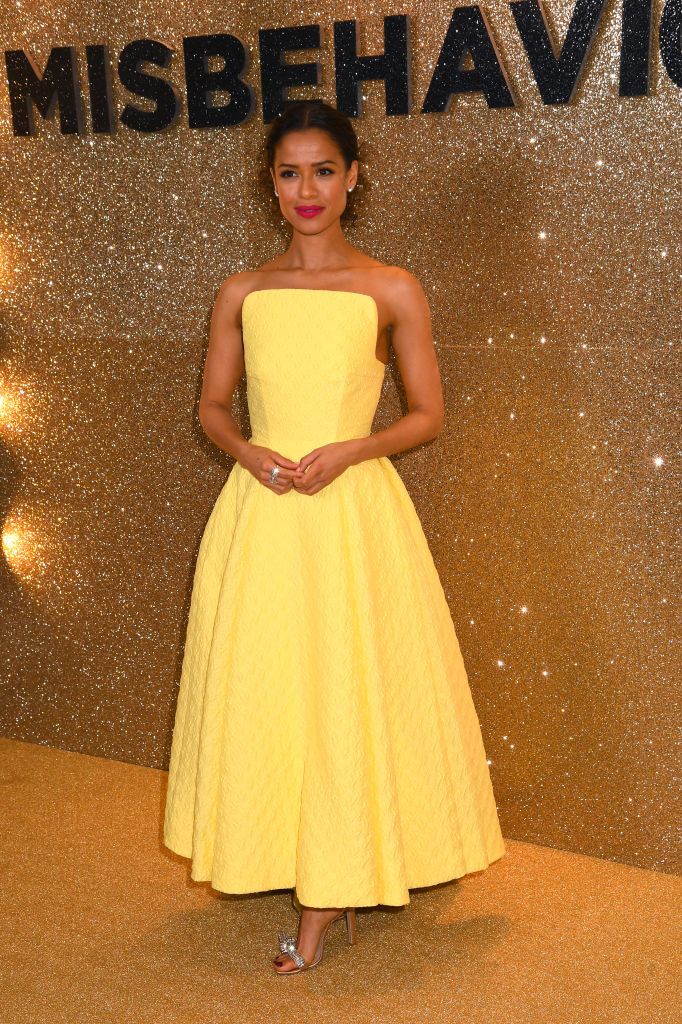 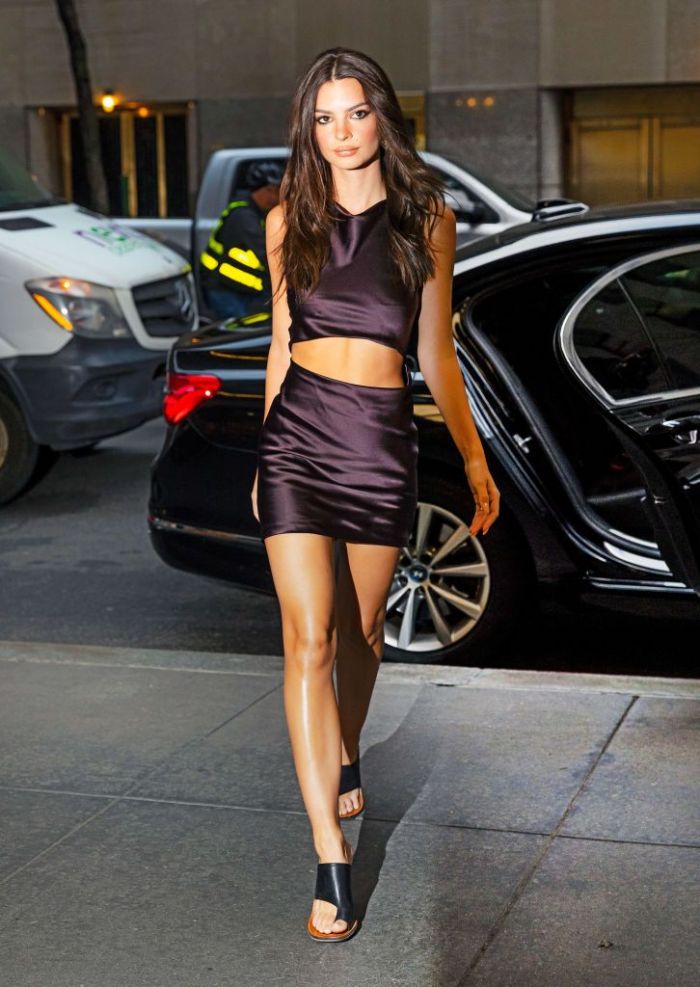 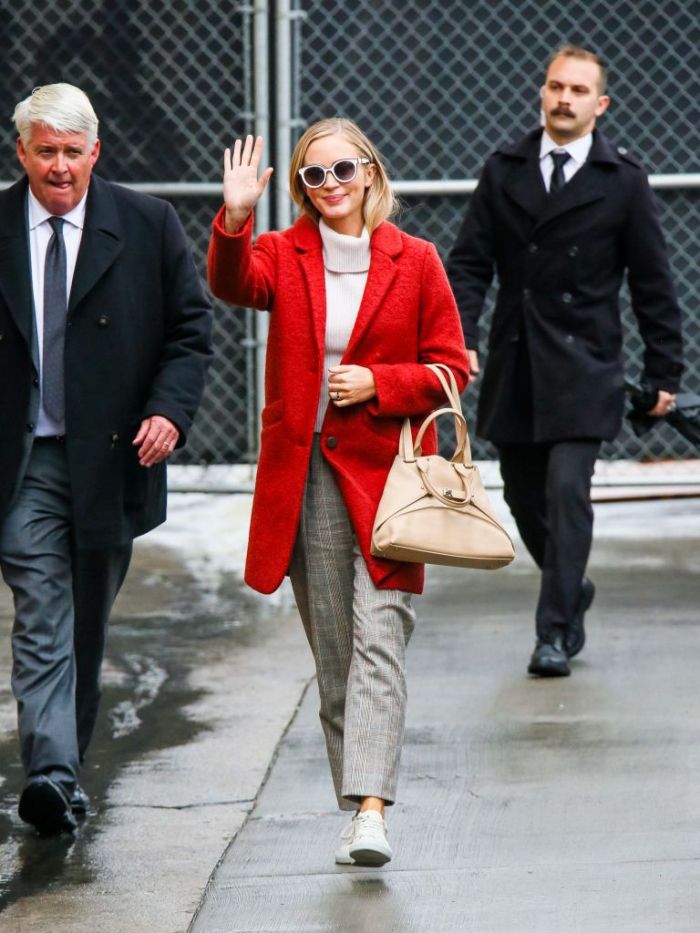 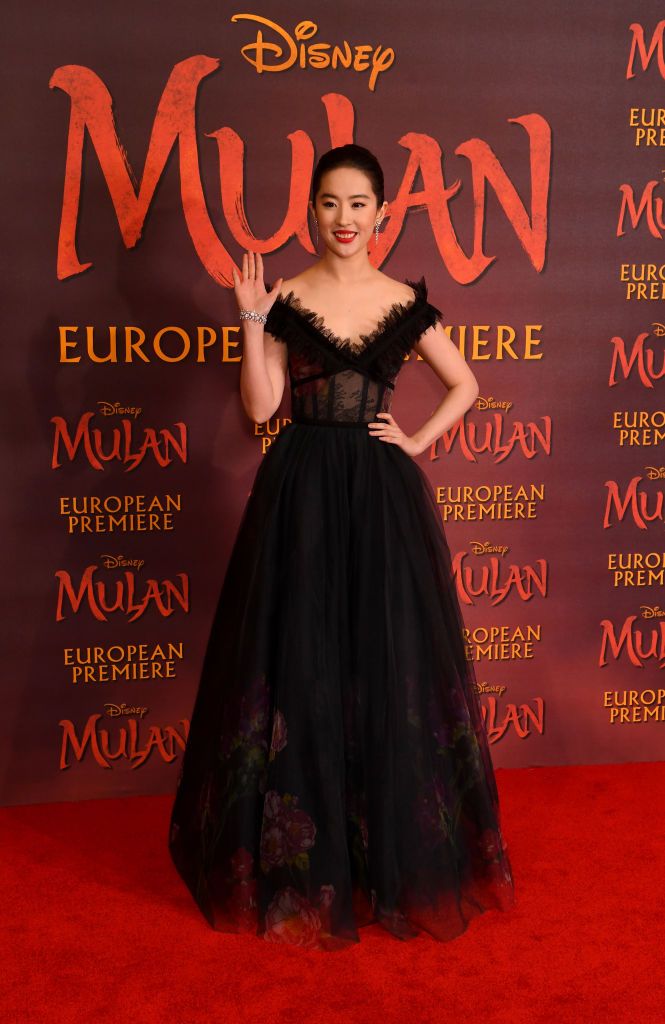 That’s it for this week. Which of these looks was your favorite?