Best Looks Of The Week

During the passing week, many celebrities have graced the streets and carpets wearing all kinds of outfits. While some were a definite “Not,” some were extremely “Hot.” Today, we are going to focus on the latter. So, without further ado, here are some of the best outfits celebrities wore this week. 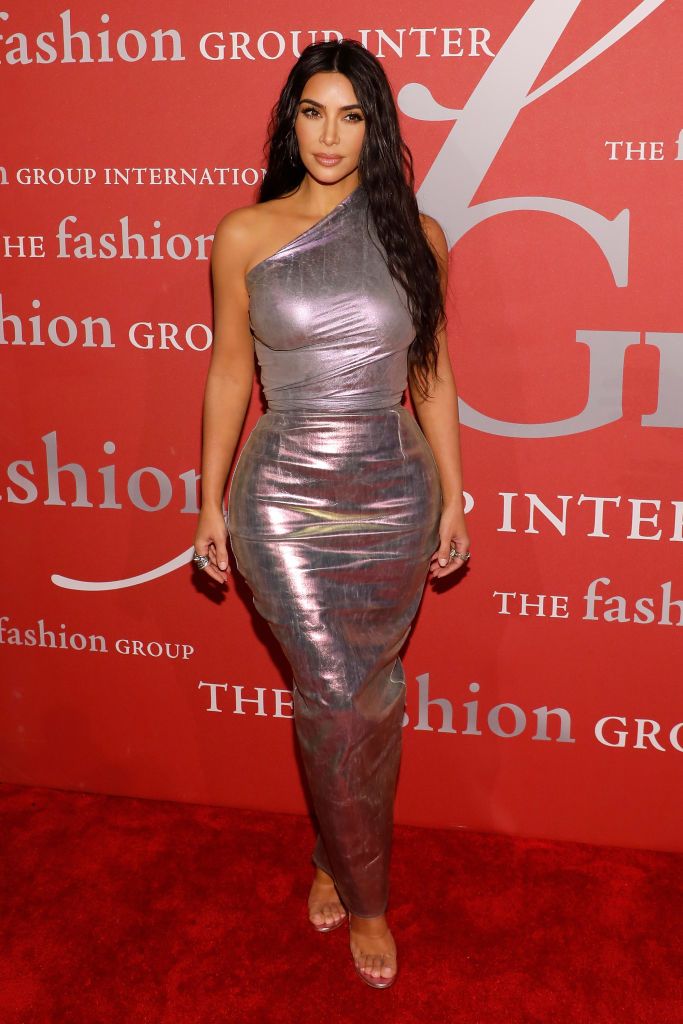 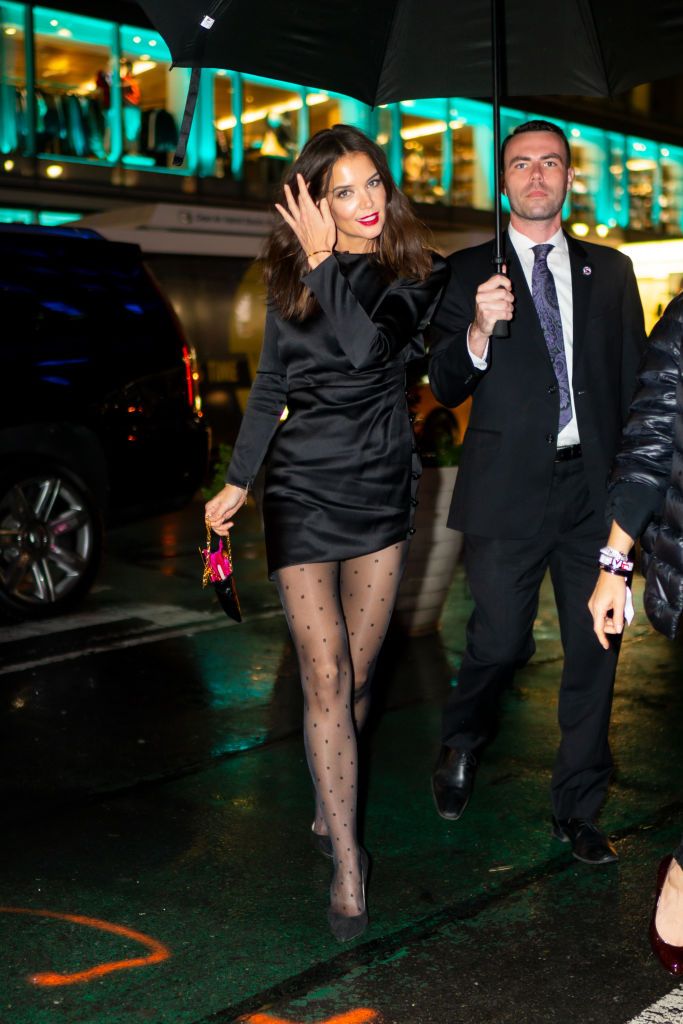 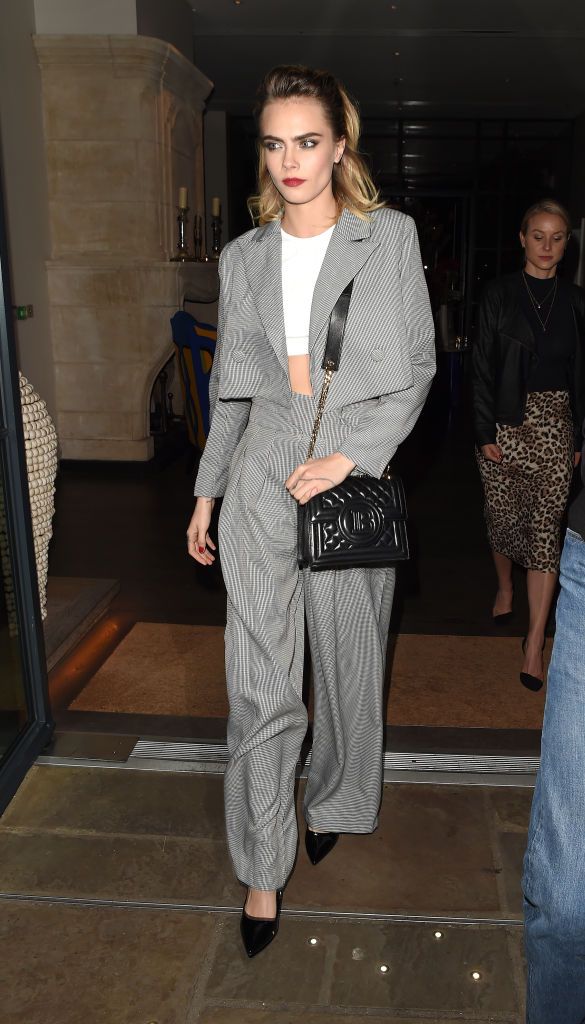 Cara Delevingne wore a grey pinstripe suit on her way to an event in London. 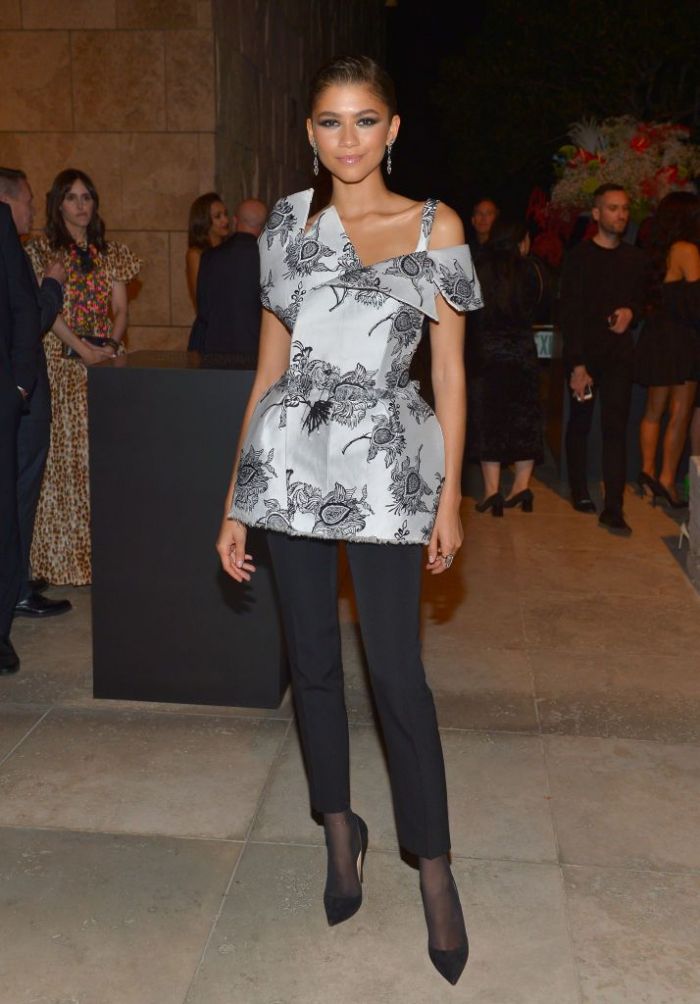 Zendaya stunned in a Givenchy outfit at the InStyle Awards. 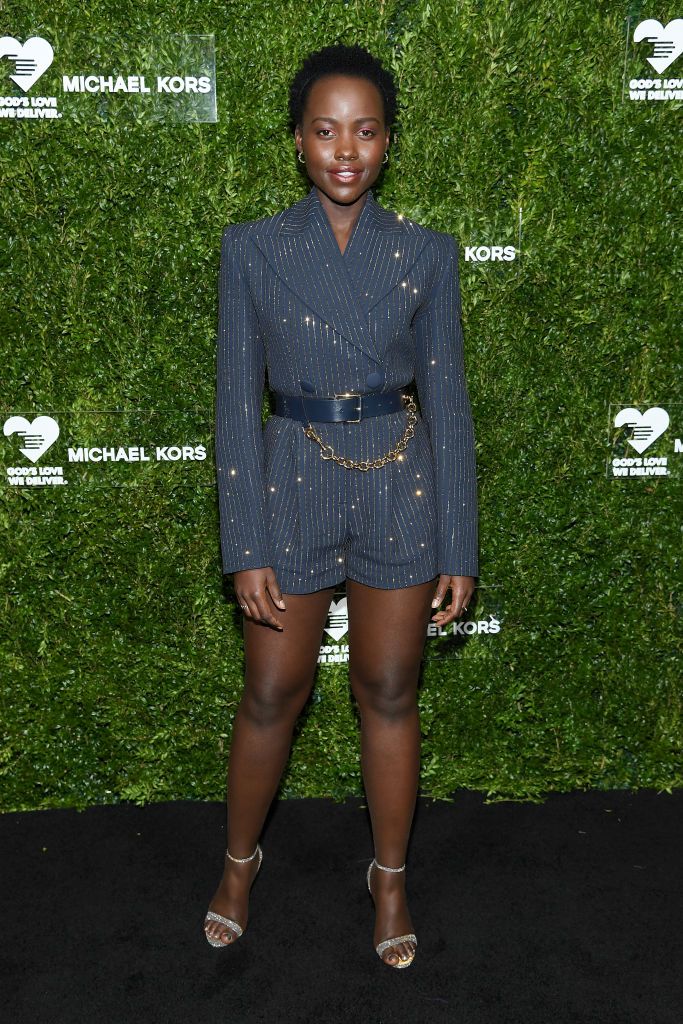 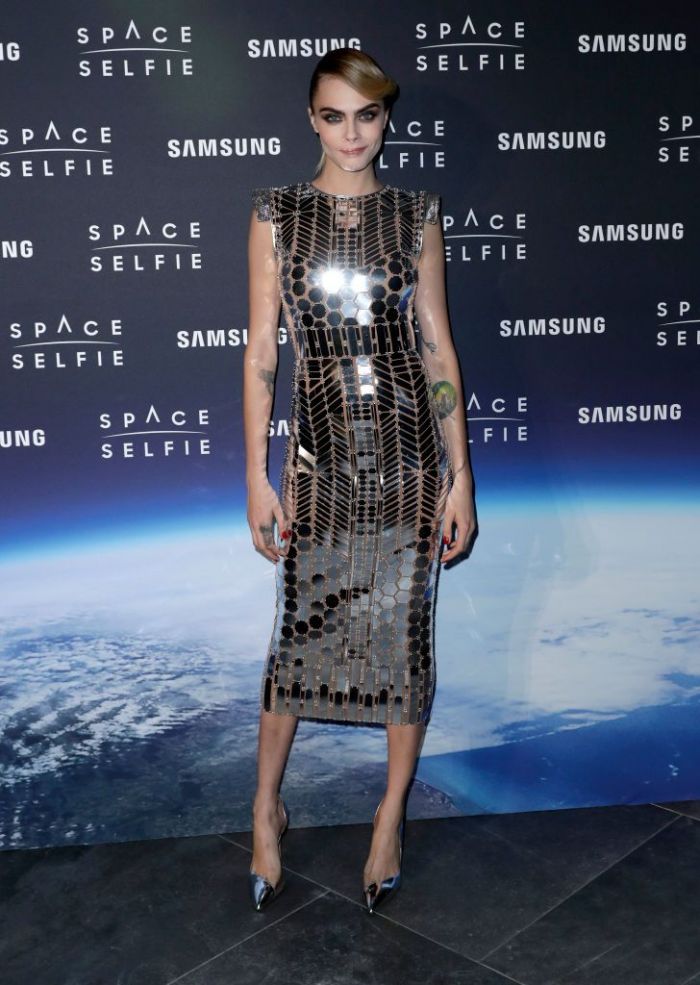 Cara Delevingne blew us away yet again, wearing a mirrored Fendi dress and metallic courts to attend Samsung’s SpaceSelfie event in London. 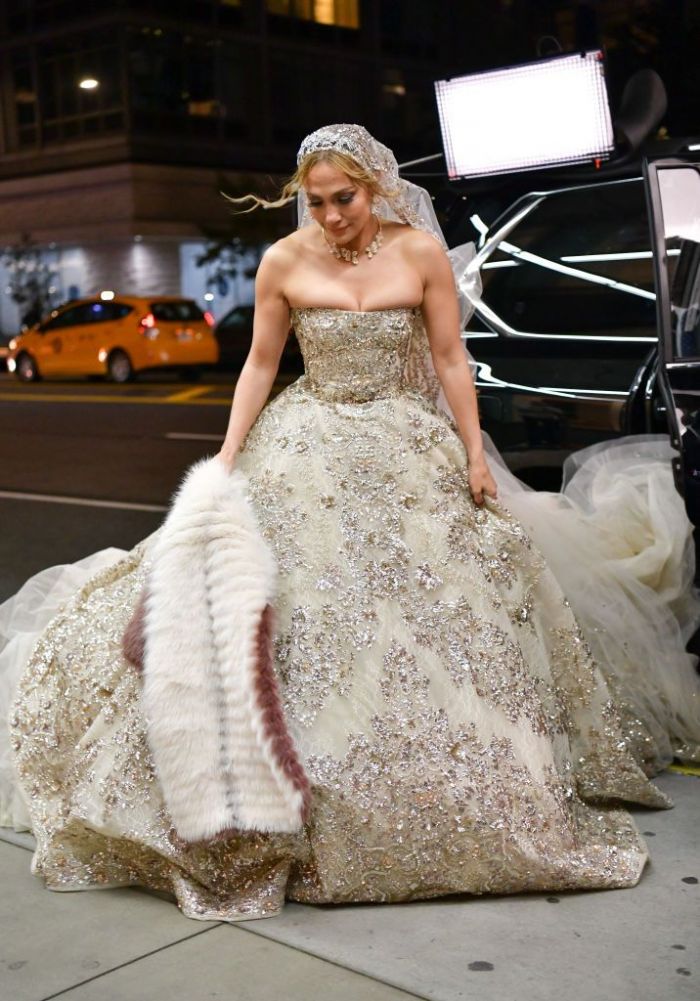 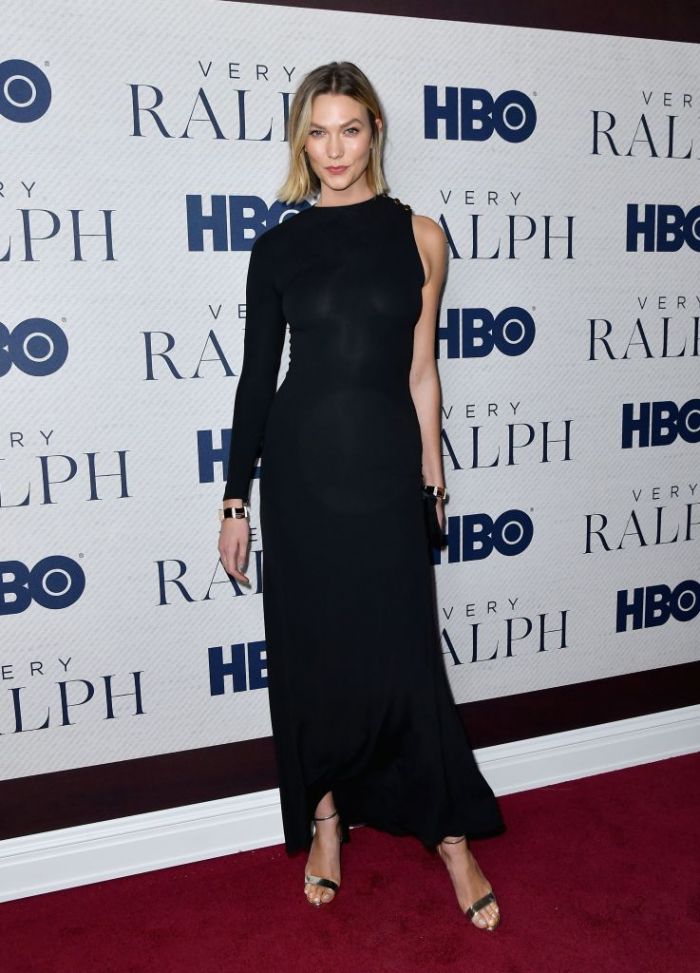 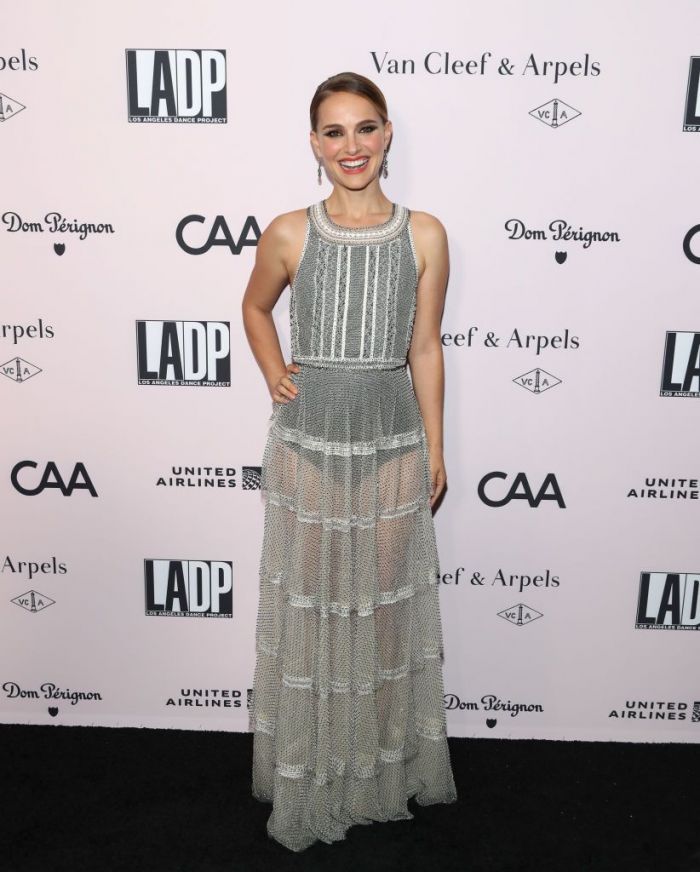 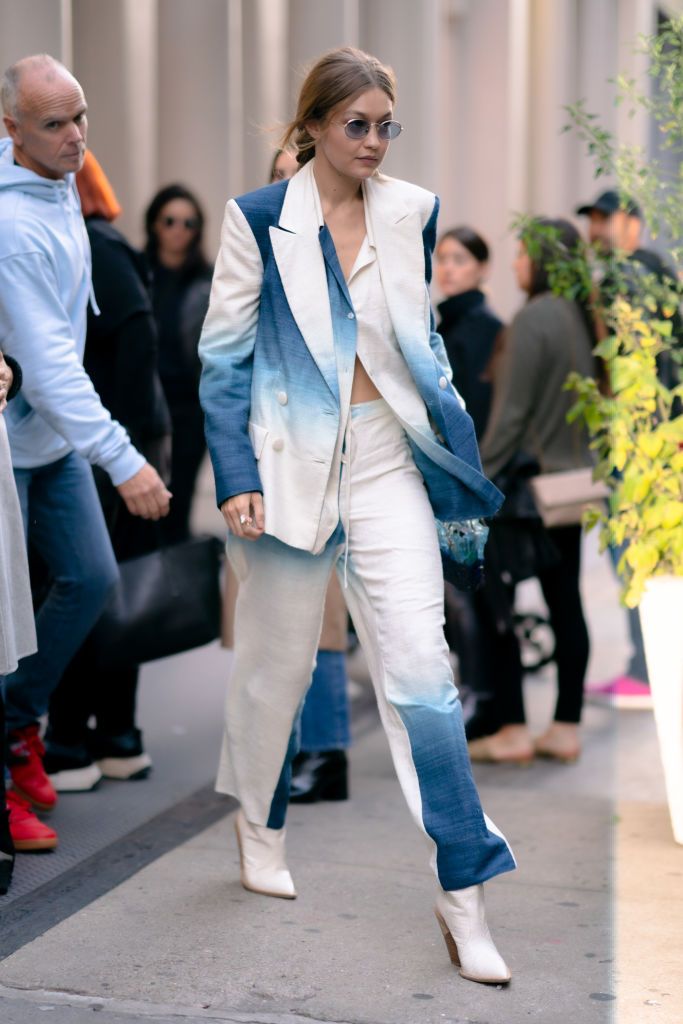 These are some of the best outfits worn this week, and of course, this is just the tip of the iceberg. I can’t wait to see what next week has got in store for us.