Recently, Beyoncé dropped her highly-anticipated Ivy Park x Adidas collection, and within a matter of hours, it sold out online. Officially set to launch today, the collection dropped early Friday at noon (it is Beyoncé after all). Before any of us could get our hands on the collection, celebrities such as Reese Witherspoon, Zendaya, Cardi B, Yara Shahidi, Laverne Cox, Diplo, and more, teased the pieces and made us more eager to get our hands on it.

Beyoncé founded Ivy Park in 2016 along with Topshop chairman, Sir Philip Green. Two years later, in November 2018, the singer acquired total ownership of the Ivy Park brand from co-founder Sir Philip Green following allegations of sexual harassment and racial abuse. So, when Beyoncé became a creative design partner of Adidas in April 2019, she decided to relaunch her label under its umbrella.
In a press release, the superstar said: “It is a dream come true to re-launch Ivy Park as the sole owner. My team has worked hard with the Adidas team in bringing my vision to life for this first collection and I am grateful and proud. From the accessories to the clothes and footwear, I wanted to design and re-imagine pieces that serve as favorite armor for anyone who acknowledges the strength in their individual style and lives freely and boldly.”

Beyoncé’s line, according to Adidas, “celebrates power, freedom, and individuality for anyone who has the confidence to take chances and live unapologetically.” Could it get more Beyoncé than that? 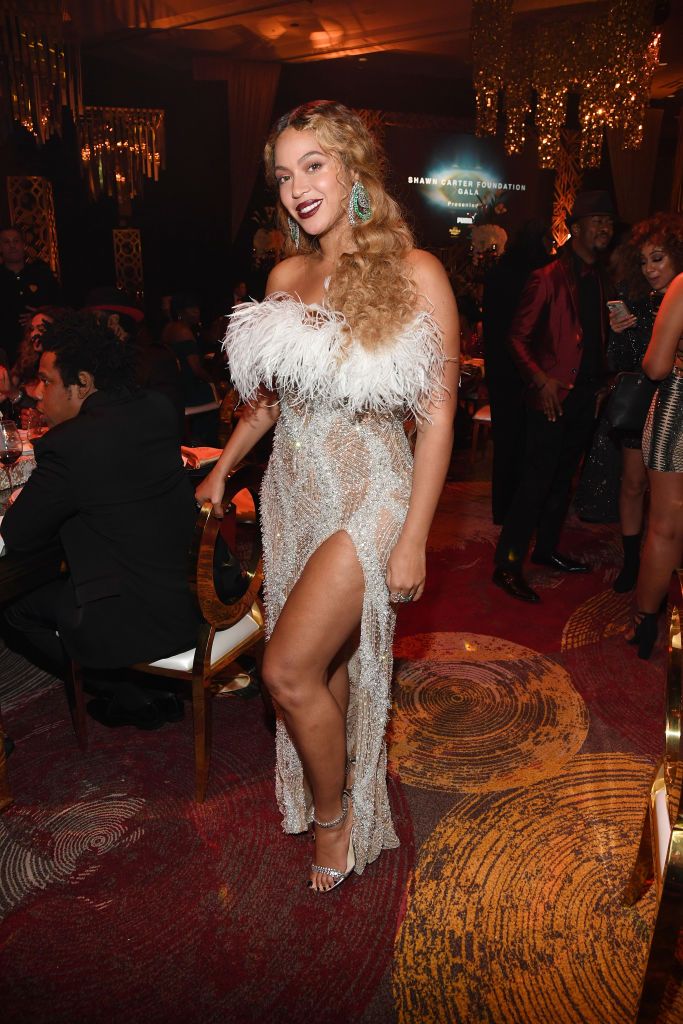