In honor of Beyoncé’s birthday today, you and I are going to take a trip down memory lane and see just how much her style has evolved over the years.

Unlike what you would expect, Beyoncé didn’t have the smoothest entry into the fashion world. When excepting the Fashion Icon Award in 2016, Beyoncé recalled the experience, saying: “Starting out in Destiny’s Child, high-end labels didn’t really want to dress four black country curvy girls, and we couldn’t afford designer dresses and couture… My mother and my uncle, God rest his soul, made all of our first costumes, individually sewing hundreds of crystals and pearls, putting so much passion and love into every small detail.”

As time passed, Beyoncé went on to become one of the world’s most in-demand women, wearing designs made by major labels such as Versace, Gucci, and Balmain. However, Beyoncé is more than ever drawn to young talent, under-the-radar and affordable e-boutiques, and unexpected labels, including Zimmermann, Natasha Zinko, and Palomo Spain, to name a few. 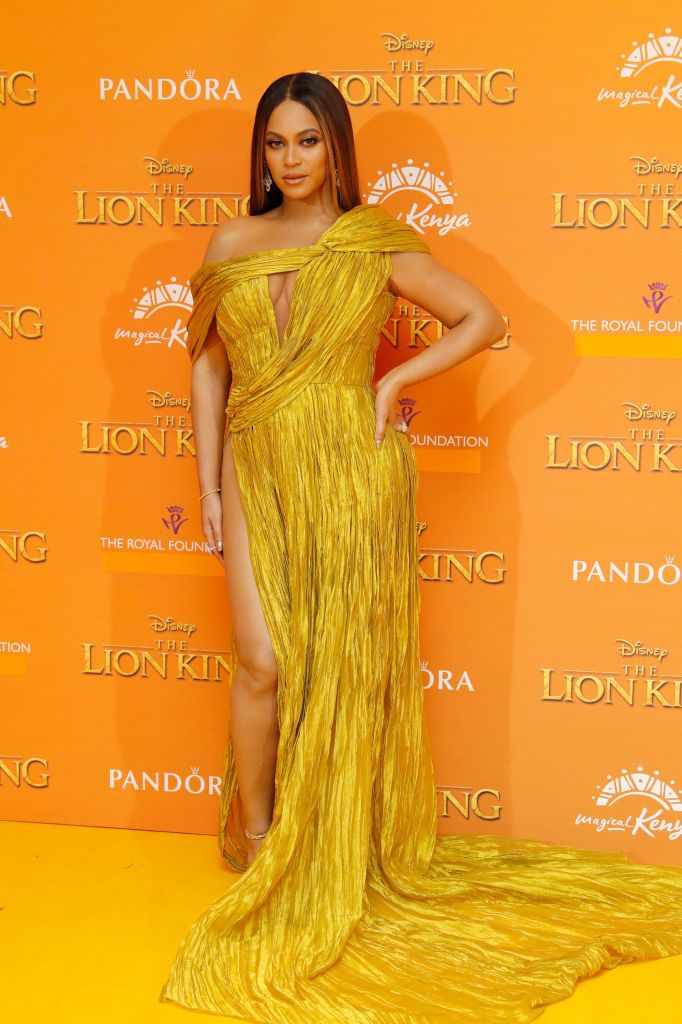 This is it for now. I personally cannot wait to see where Queen B’s style is headed to next. But for now, happy birthday Beyoncé!