Former world heavyweight champion Leon Spinks, best known for defeating Muhammad Ali in 1978, has died on Friday night at the age of 67, according to a statement from his publicist. Spinks suffered from health issues in his later years and was diagnosed with advanced-stage prostate cancer in 2019. “His final fight was fought with the same skill, grace, and grit that had carried him through so many life challenges… At the time of his passing, his wife, Brenda Glur Spinks, was by his side. Due to Covid restrictions, only a few close friends and other family were present,” the statement read. 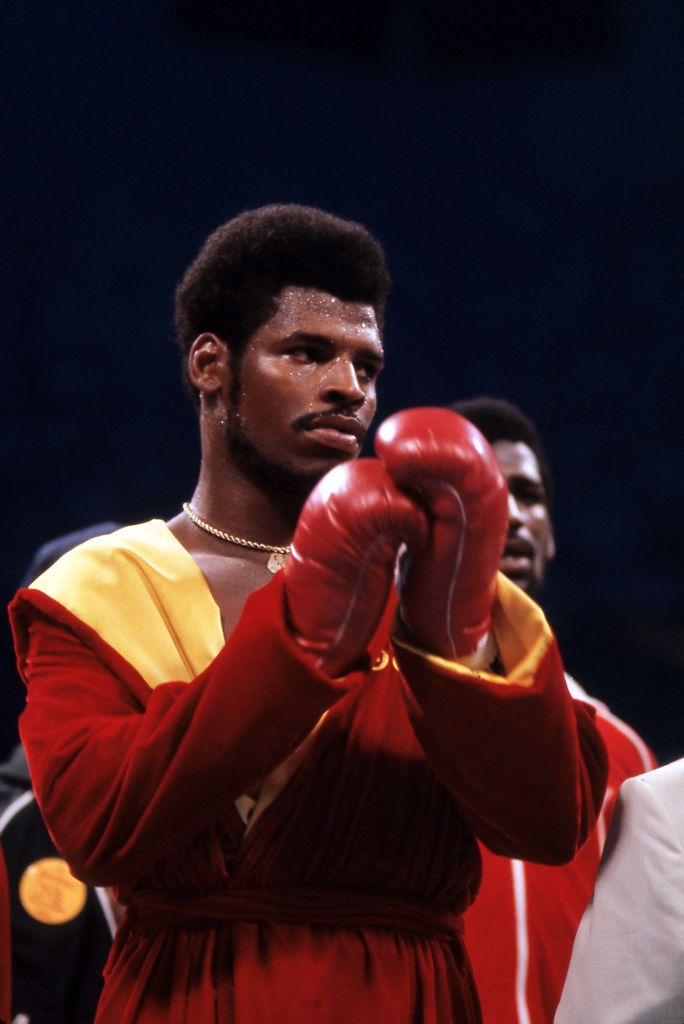 Spinks was born on July 11, 1953, in St. Louis, Missouri, and lived his later life in Las Vegas, Nevada. Spinks’s upbringing wasn’t easy – his father abandoned the family when Spinks was a young boy, so he was primarily raised by his mother. As an amateur, Spinks won numerous medals in the light heavyweight division. The first was bronze at the inaugural 1974 World Championships, followed by silver at the 1975 Pan American Games, and gold at the 1976 Summer Olympics; the latter alongside his brother Michael Spinks, who won middleweight gold. Leon served in the United States Marine Corps from 1973 to 1976. 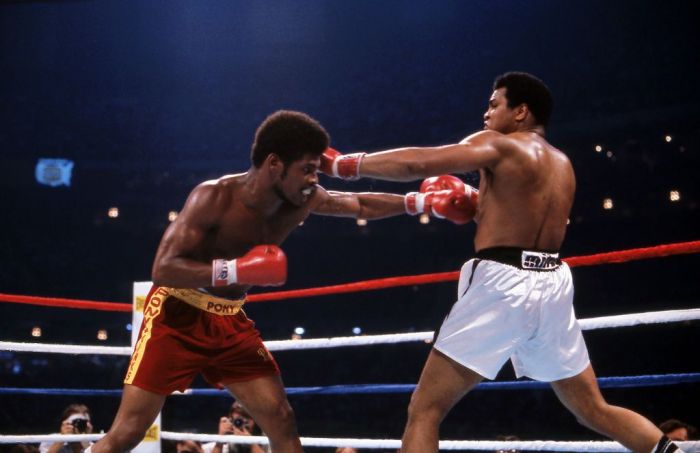 A little more than 18 months after the Olympic Games in Montreal, Spinks rose to greater prominence. In only his eighth professional fight, he won the undisputed heavyweight championship in 1978 after defeating Muhammad Ali in a split decision, in what was considered one of the biggest upsets in boxing history. Spinks defied his 10-1 underdog odds with bookmakers to prevail after 15 rounds, winning 145-140 and 144-141 on two scorecards while a third went 143-142 in favor of Ali. His reign as world champion lasted seven months, losing in a rematch to Ali. 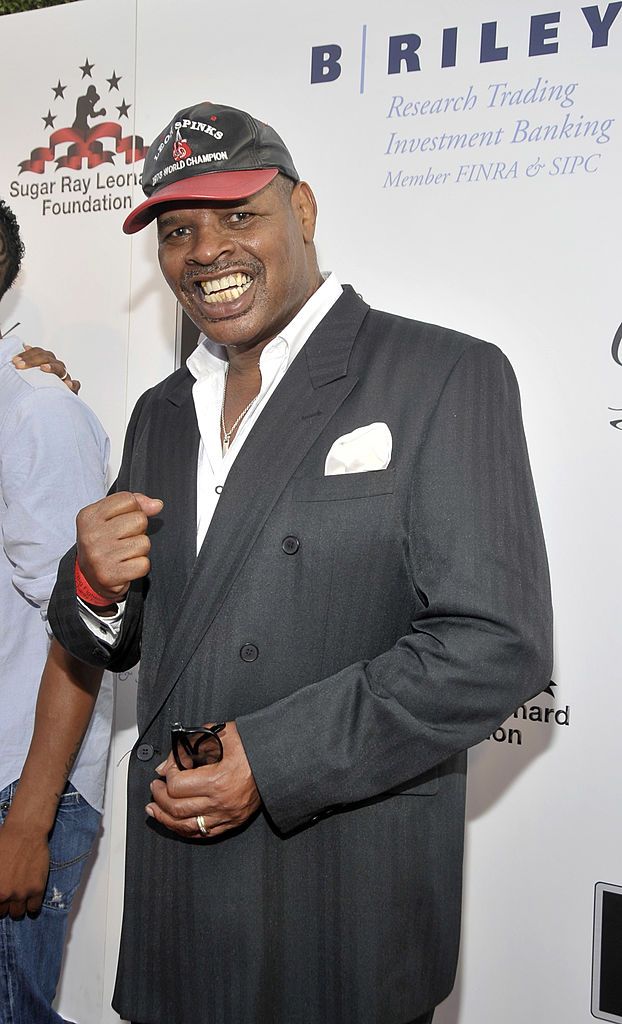 He would fight for a heavyweight crown only on one other occasion, losing to Larry Holmes in 1981. On Saturday, Holmes wrote on Twitter: “You gave me a hell of a fight but you were a good guy. You lived your life the way you wanted and it was a good one. I pray you Rest In Peace.” Spinks then dropped down to cruiserweight but was defeated by WBA champion Dwight Muhammad Qawi in 1986. He boxed on for another nine years and finished with a record of 26 wins, 17 defeats, and three draws, and with 14 knockouts. In 2017, Spinks was inducted into the Nevada Boxing Hall of Fame. Spinks’ son Cory, 42, is a former undisputed welterweight champion who also won a world title in the light-middleweight division. The publicist’s statement continued with, “Leon fought his battle with numerous illnesses resiliently, never losing his trademark smile. Showing true Spinks determination, he never threw in the towel.”