They say love is blind, but often it is also blinding. When you love someone, you could often be blind to their faults, to overlook things you never would in other situations. I am sure many of you experienced it first hand, as I also did. Not seeing who someone you love really is. Well, recently, a close friend of mine approached me after facing some hardships in her relationship. She and this guy dated for about two years on and off. She said that, for the most part, they have a wonderful relationship. She described the great love they shared but also discussed the issues they faced. When this subject arose, my friend and I started to disagree. 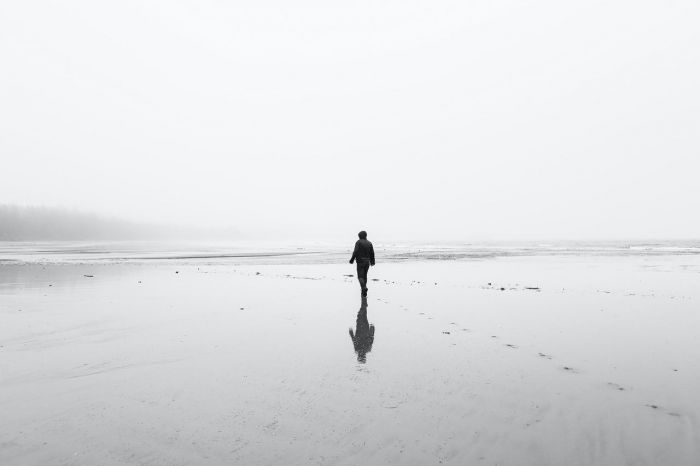 My friend described a very toxic and dysfunctional relationship. She described a belittling and degrading demeanor from her partner. She described an aggressive approach when he was not satisfied, how he would punish her with the silent treatment from time to time. And, on the times when she decided she had had enough and walked away, she would find herself back in it again. It was a toxic, never-ending cycle that she never seemed to manage to break. In fact, the only reason why my friend asked for my advice was that she was considering taking her ex back once more.

She and I sew her relationship in a completely different light. She didn’t see what I did, didn’t see the toxicity of the relationship. She was willing to put up with so much, all in the name of love. She thought that what they had was normal, that this is how it’s supposed to be. Talking everything over with me, sharing with someone everything she had been through, and getting me advice and point of view – it all gave my friend a different perspective of her relationship. Finally, she could see all that is wrong in her relationship and come to new realizations about it. Finally, she could break the cycle.