From the minute she burst into the scene with Baby One More Time in 1998, Britney Spears has graced us with many incredible looks. For over two decades, Spears has yet to disappoint us. In honor of Spears’ birthday today, I have decided to check how far has style has come since she started her journey in Hollywood.

There is a lot to unpack here, so hold tight and let’s take a trip down the fashion evolution lane of the princess of pop. 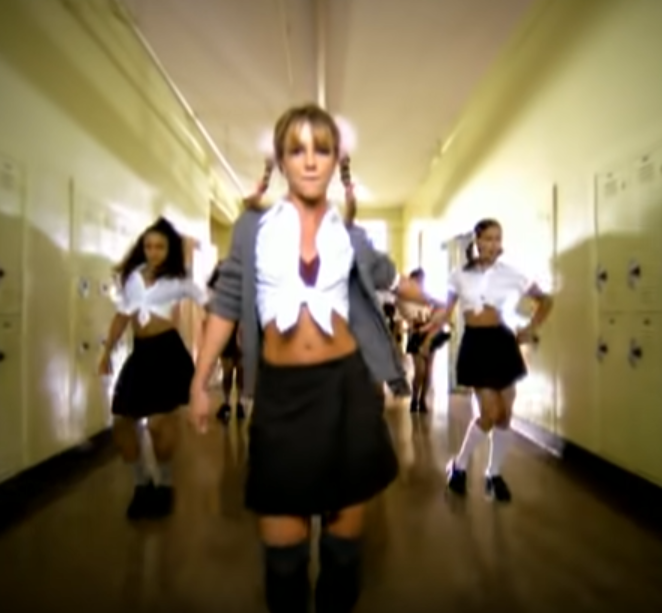 Going down in history as one of the most iconic outfits ever, Britney Spears wore a schoolgirl outfit and two braids. 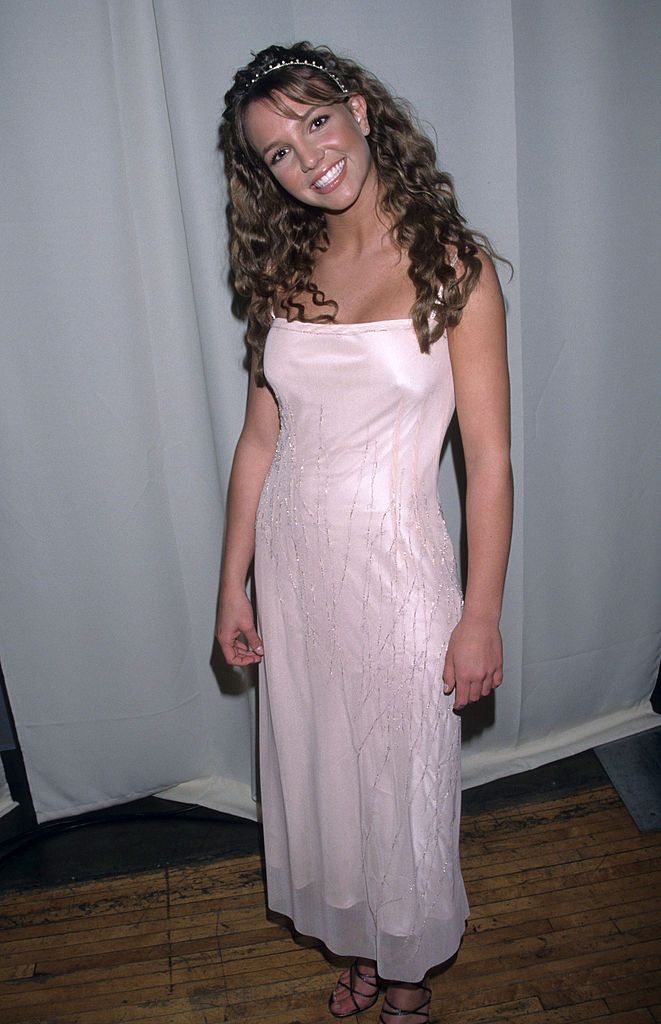 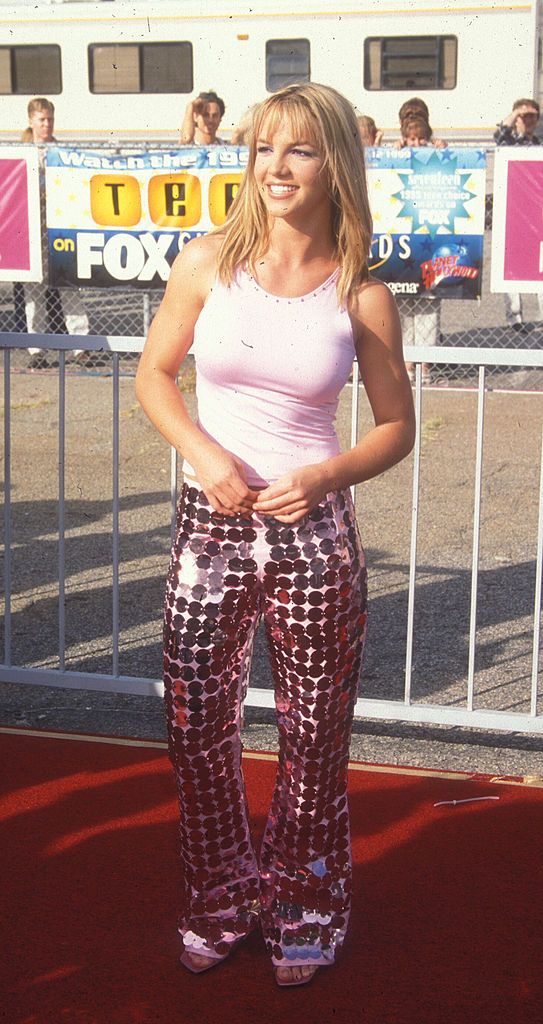 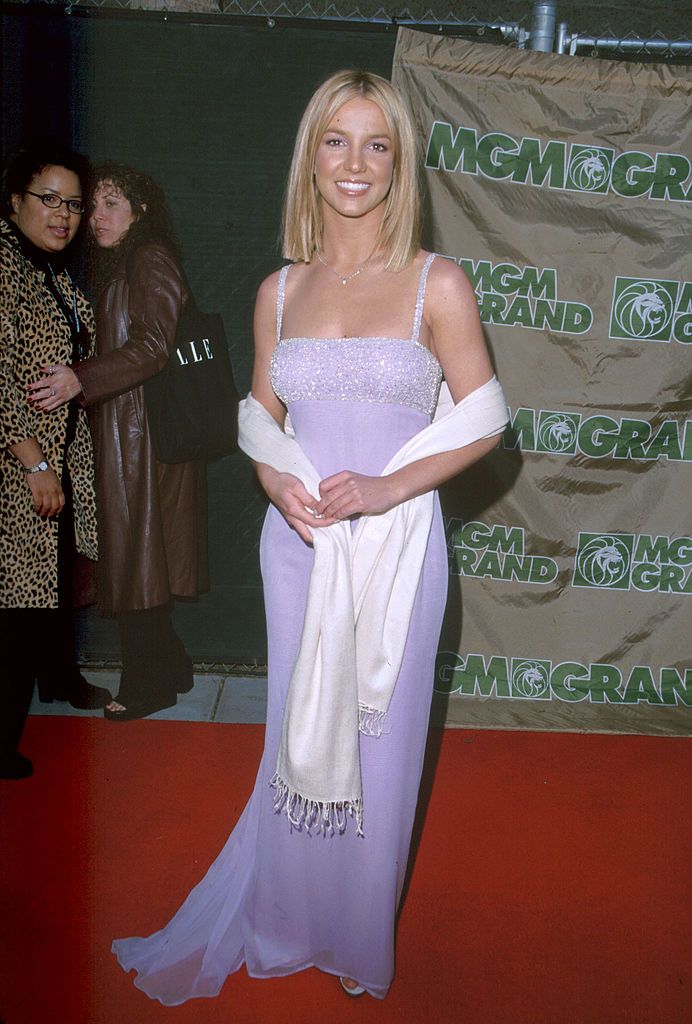 To the 1999 Billboard Music Awards, the starlet wore a lilac gown and white shawl. 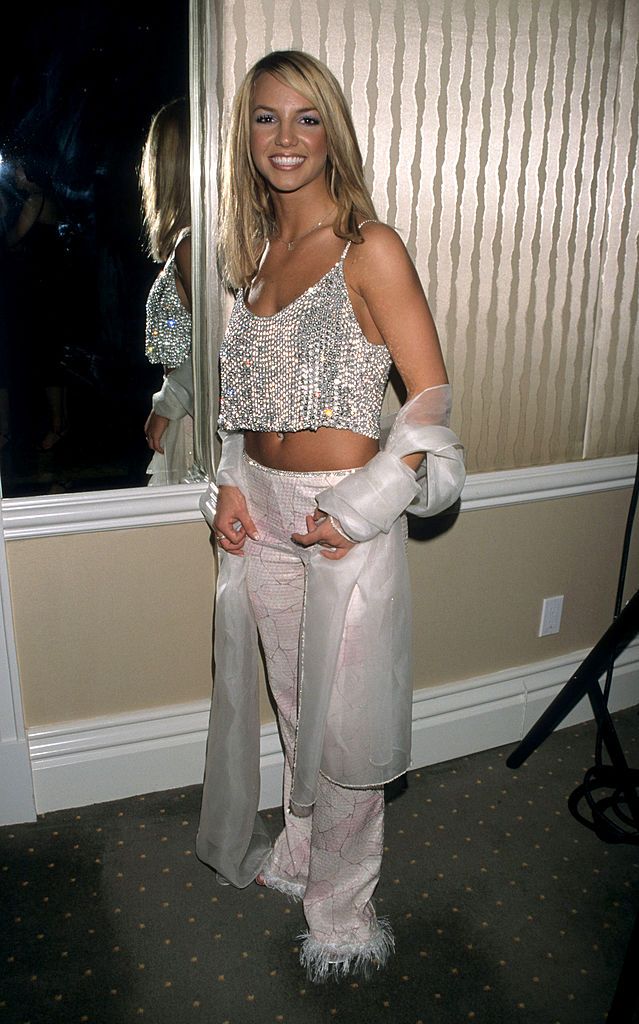 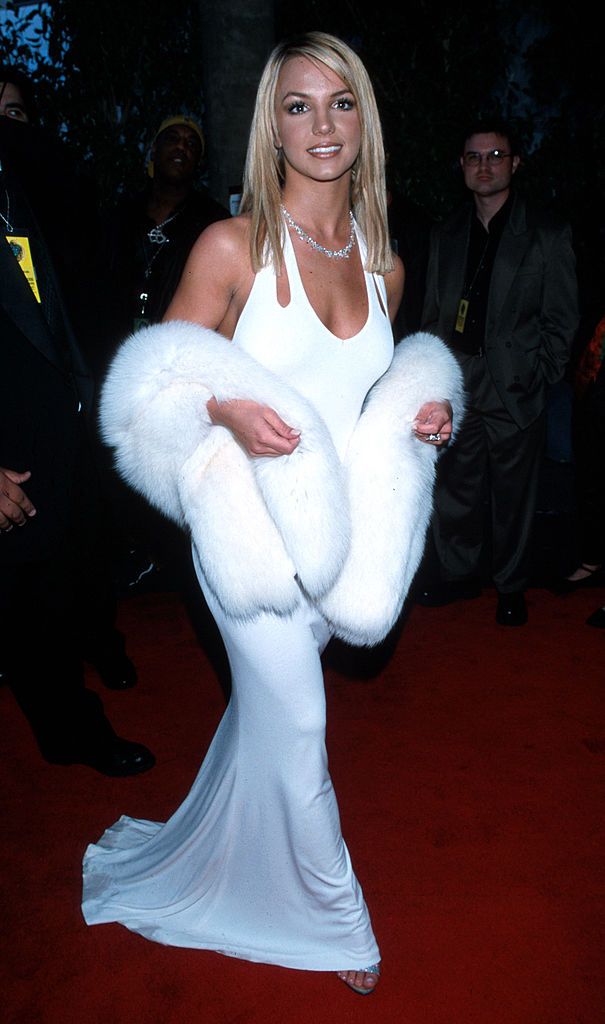 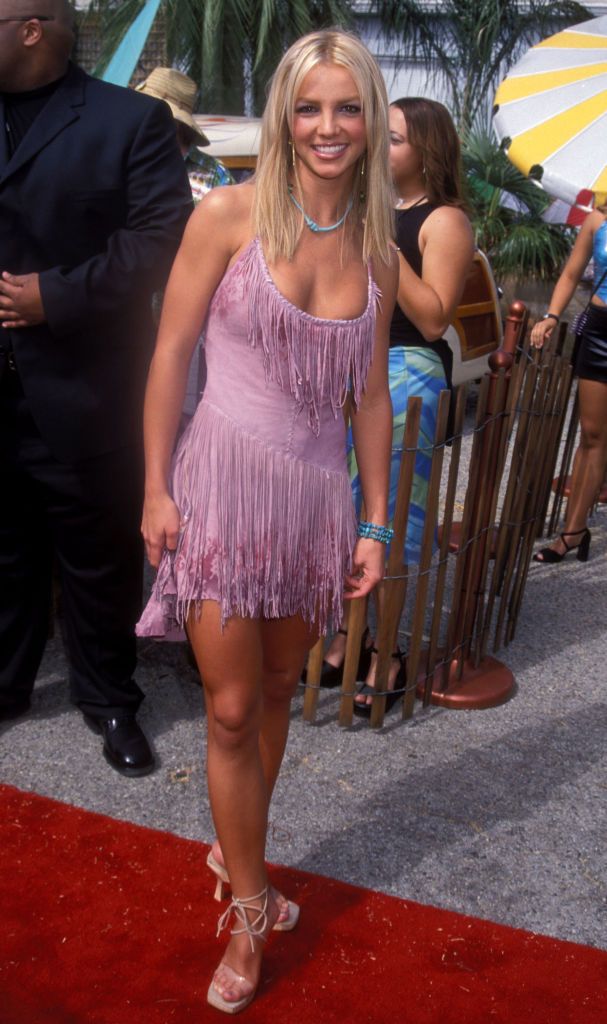 The superstar wore a pink, fringed mini-dress to the 2000 Teen Choice Awards. 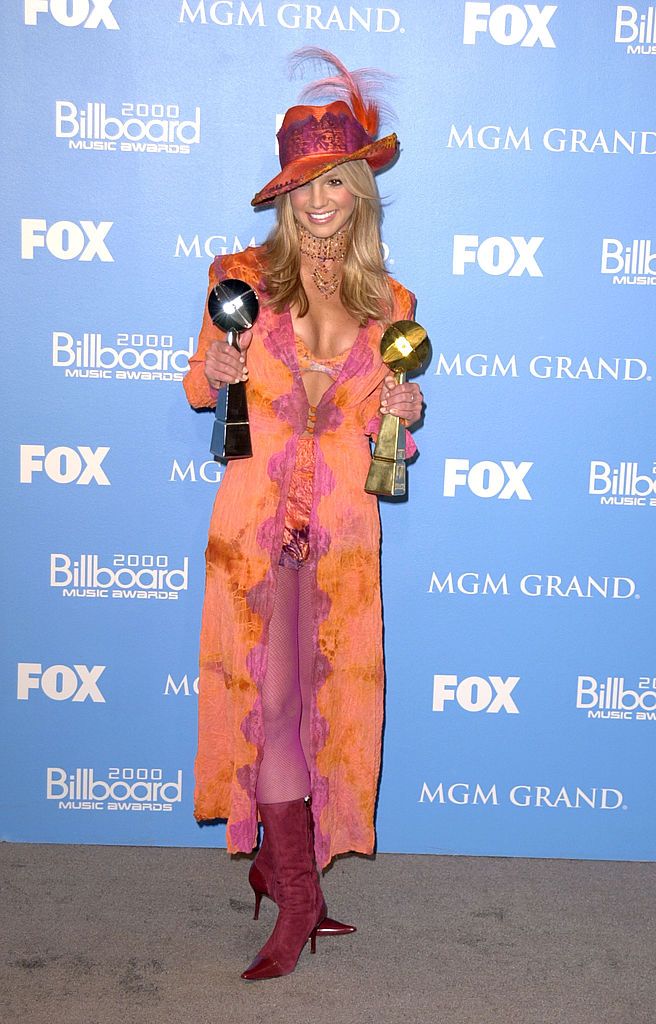 At the 2000 Billboard Music Awards, Spears wore a pink and orange ensemble. 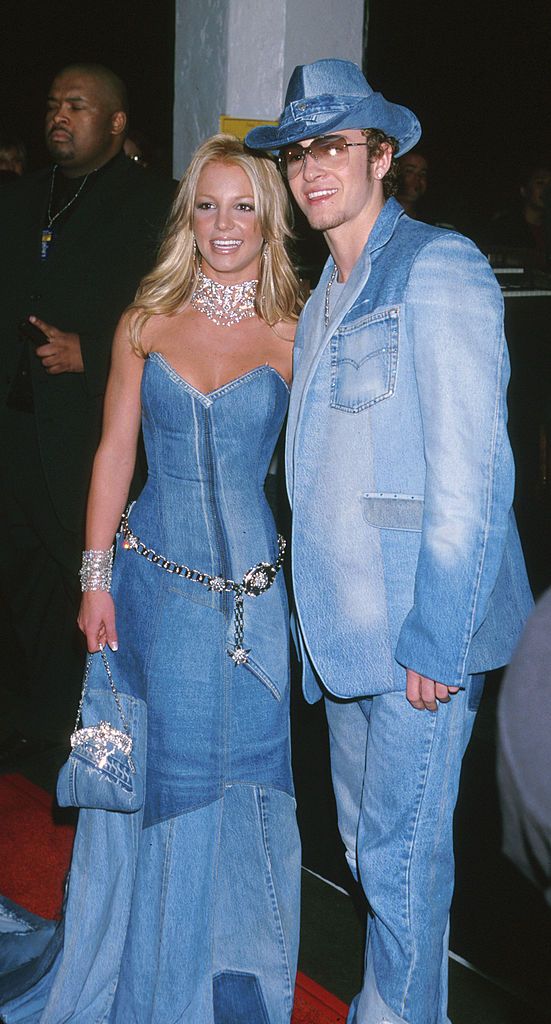 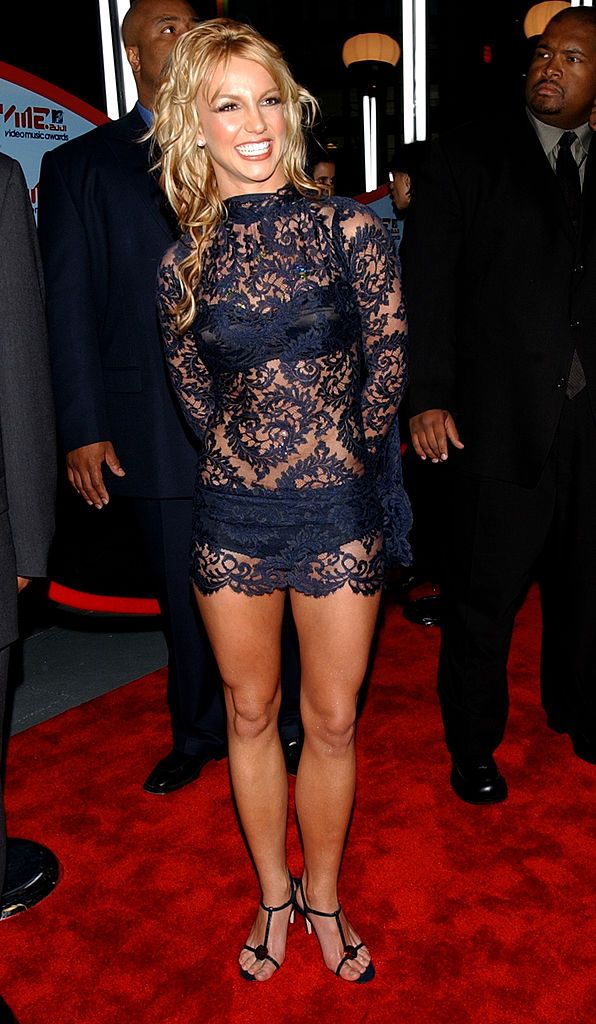 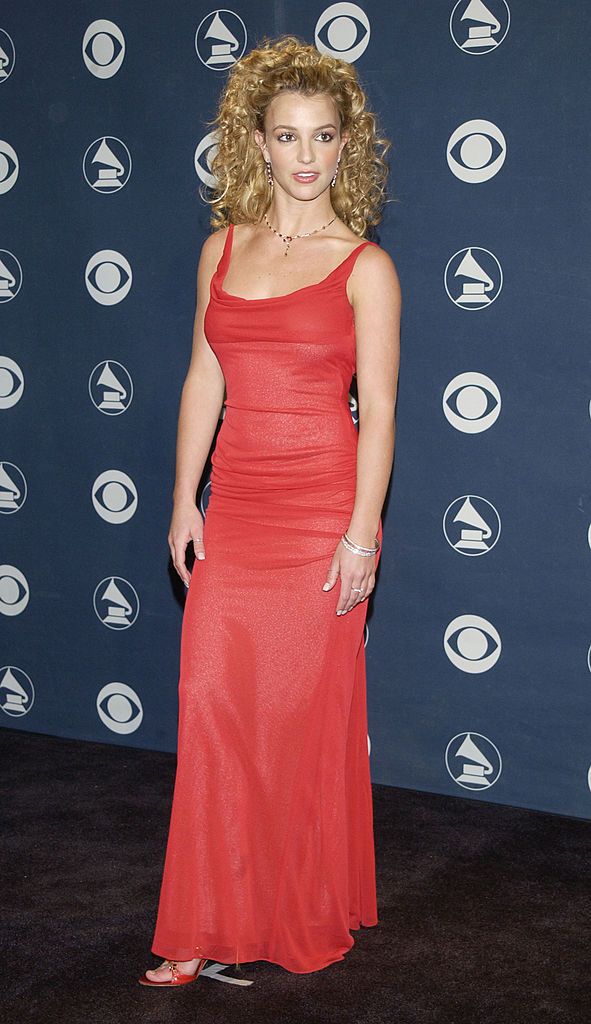 To the 2002 Grammy Awards, the singer wore a red gown, which she matched to voluminous curls. 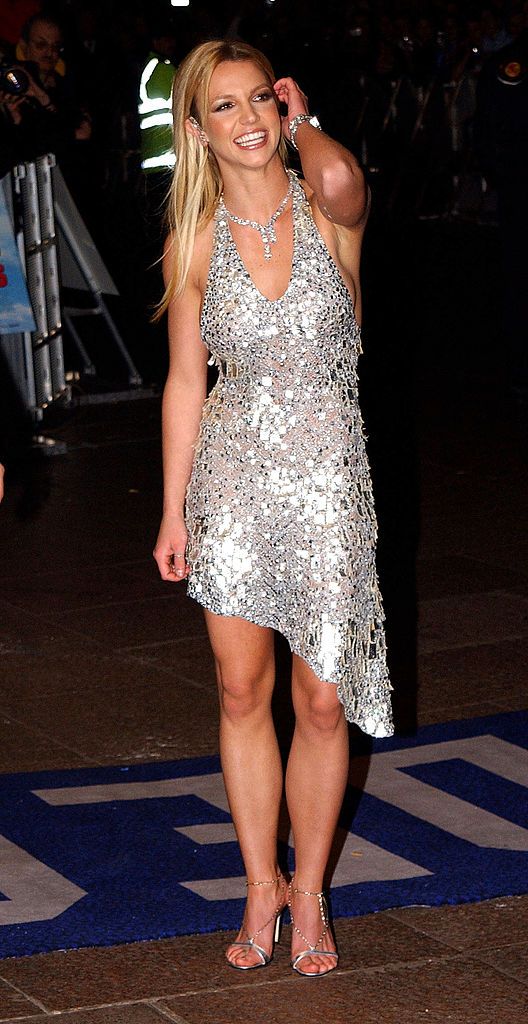 Attending the London premiere of her 2002 film, Crossroads, the starlet wore a sparkly silver dress.