Tony “T-Bone” Jones, a Pro Bowl offensive tackle who won two Super Bowls with the Denver Broncos, died Thursday, the team announced. He was 54. Born in Royston, Georgia, and undrafted out of Western Carolina in 1988, Jones put together a 13-year career in the NFL. Jones started his career with the Cleveland Browns, with whom he made second-team All-Pro in 1994. Jones went with the team when it became the Baltimore Ravens, but was traded after a year to the Broncos, where he truly made his mark. 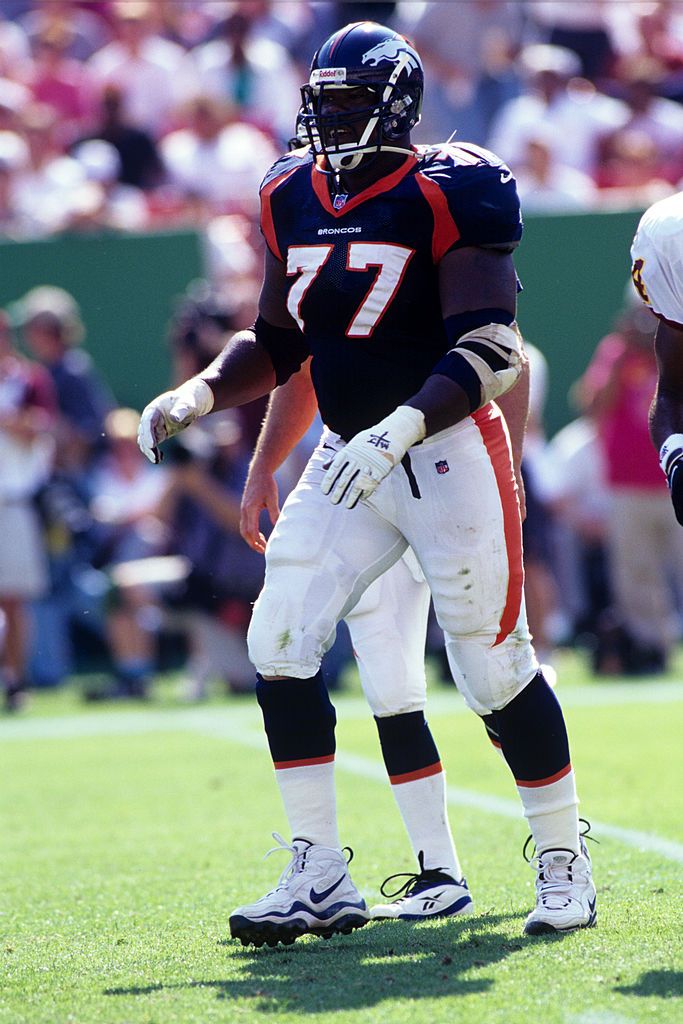 Jones was the starting right tackle of the Broncos when they won Super Bowl XXXII in 1997, in which a Green Bay Packers defensive line led by Reggie White was held without a sack. Jones then became the team’s starting left tackle, earning Pro Bowl honors for protecting John Elway’s blind side when Denver repeated in 1998. Jones retired after the 2000 season and enjoyed a comfortable retirement after reportedly saving 95 percent of his income from his playing days and investing in several entrepreneurial ventures, including restaurants, shopping malls, and a barbershop.

Terribly sad news today, Tony was a great teammate and wonderful man. Always dressed to the nines and always smiling. Lisa and I send love and peace to his family. pic.twitter.com/qfdgvJUS2s

Despite playing only four seasons in Denver, Jones was voted a member of the Broncos Top 100 Team in 2019, and it’s clear his loss is felt by his teammates. Many of his former team-mates, including Ed McCaffrey and Rod Smith, took to the different social media platforms to mourn Jones. Another former team-mate, Steve Atwater, wrote a statement vis the Broncos, writing: “He was an amazing guy, a heck of a nice guy,” Atwater said. “Great football player — mean, nasty. That’s the kind of guy that you want to go to war with if you’re going to war. And we were really good friends. We lived in the same neighborhood when we lived in Georgia — lived down in Sugarloaf down there. We had a pretty good friendship. … He and one other friend of mine, we got lunch a little bit before I moved from Atlanta, took me out to lunch. I always remember how nice of a guy he was, how great he was with his kids. A good guy, man.”