When I was in middle school, I had a close friend. We weren’t extremely close, but we had mutual friends and hung out in the same circles. At the beginning of sophomore year, however, our friendship status changed. Some of our friends transferred to other schools, resulting in the tightening of our relationship. We became closer than we ever were and hung out together frequently. She helped me with cooking, we laughed a lot and talked about everything. We had a great friendship and I believed it was for the long haul. As I later found out, I was in for a rude awakening. 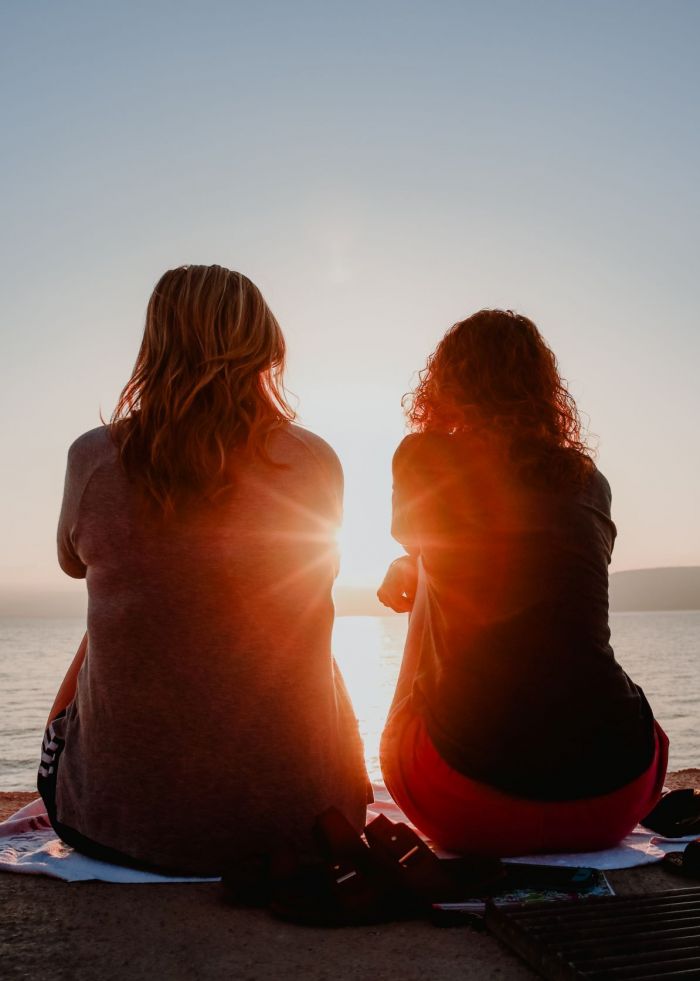 As time went by, she did things that a friend shouldn’t do. It all started when she sent out a video I asked her to delete. I grew further and further away from her and avoided her. Here’s another thing you should probably know about me – I hate confrontation. I do everything in my power to avoid it. I don’t know why, after all, I strongly believe in communicating your feelings. I guess it has something to do with my fear of being disliked, which is irrational at times, but I can’t control it. Now that we have established this, let’s circle back to the story.

Eventually, she started to catch on to my behavior and confronted me about it. After talking it all out, we made amends, but I still couldn’t return to our old ways. When I talked to other people about the situation, they would tell me that I should remove her from my life. But it is easier said than done. As much as she hurt me, I couldn’t do it. I felt bad (and, again, I feared the confrontation.) So, we remained friends, but we weren’t as close as we were before. After graduation, we still hung out in the same circles. I noticed that as long as we aren’t extremely close, we could actually get along. Unfortunately, even that changed eventually. 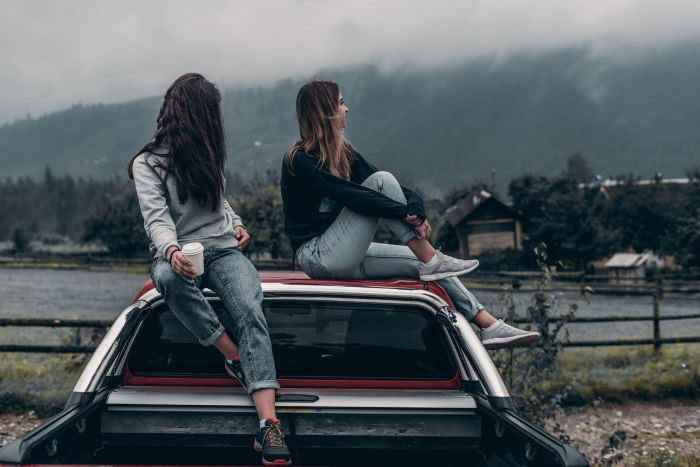 After a few years of being in touch post-graduation, I noticed some of her old behaviors again. I remember the moment vividly; one of my closest friends to this day, Nicole, got in an argument with her. It all started when the former friend wanted to go out to a certain place most of us didn’t. When Nicole told her that, she started ignoring her for days (something she gave me a hard time for in the past.) That reminded me so much of her past behavior – she believes everything must happen the way she wants and she sees fit. Her behavior of seeing only herself and no one else. That was the behavior that caused our distance back in middle school; the one that got us in a huge fight.

I thought that after our fight, she would reflect on the situation. Also, being in touch with her after it, I really thought she learned from it and changed. After all, we got along better and I didn’t notice these behaviors anymore. I realized that it wasn’t that she changed, we just weren’t close enough for me to notice these patterns. I guess that this was the point of my story all along – can people change? Can people neglect old patterns of behavior and adopt new ones? No matter what happened with this friend, I desperately want to believe it is possible. What about you?