Celebrities and fashion have been linked together since the beginning of Hollywood. As the entertainment industry evolved so did fashion trends. Through highly publicized events, paparazzi and social media, we can spot our favorite stars flaunting their fashion style and embracing it. Some of these trends vanish as fast as they appeared, while others stay for longer than anyone ever expected. So, without further ado, here are the celebrities who sparked major trends. 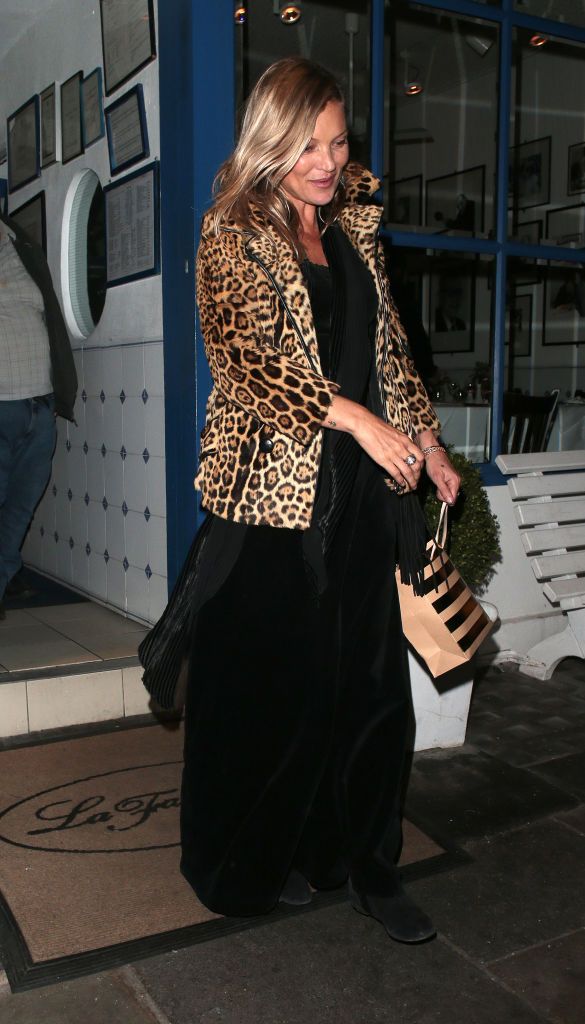 Not all fashion trends were invented by the stars themselves, but they were picked up by the celebrity and transformed into a must-have. Such a trend is the leopard coat, which rose to prominence thanks to model Kate Moss. Today, the leopard print is still pretty popular and I even featured it on my hottest summer trends list. 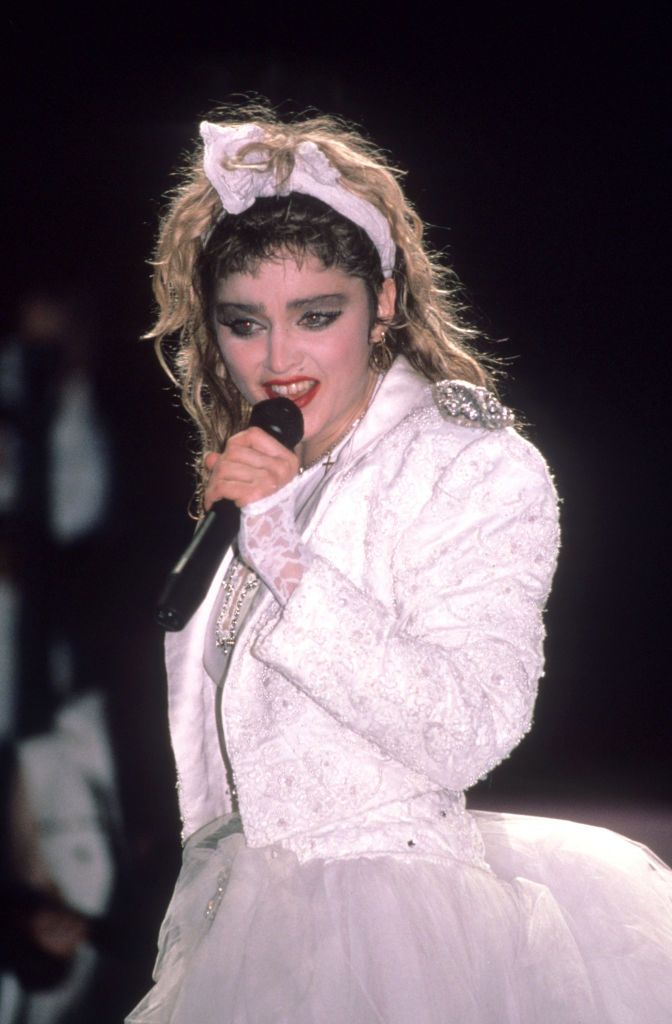 In the ‘80s, Madonna embraced the lace in almost every item of clothing she wore. The most notable being the lace gloves. Madonna wore them with everything and paired them with stacks of bracelets. Girls everywhere adopted Madonna’s lace gloves and it became that era’s major trend. 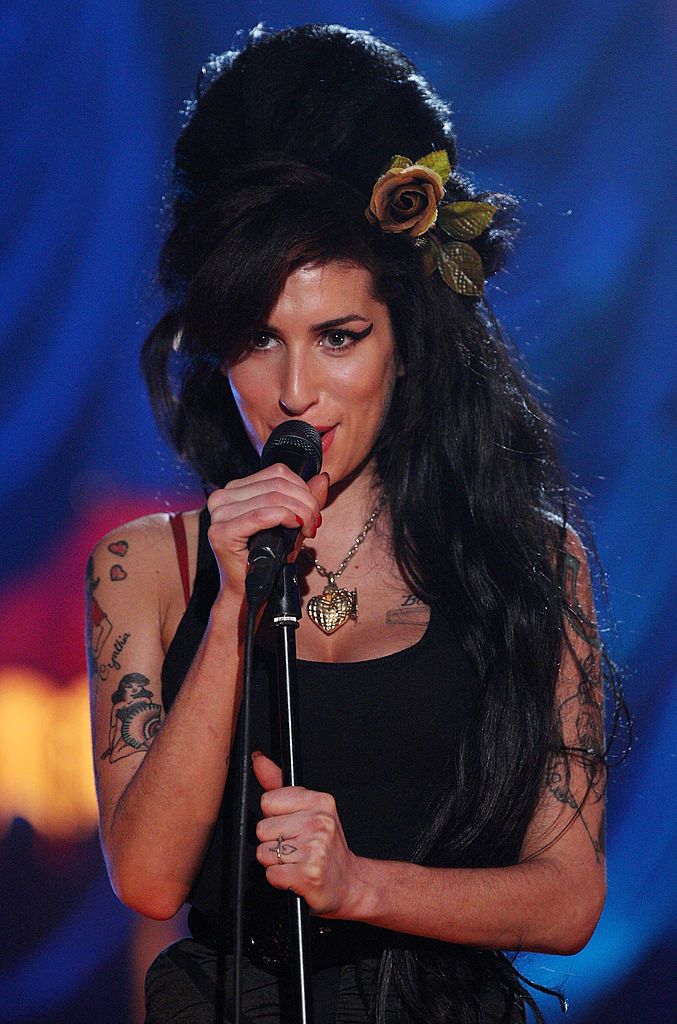 The late Amy Winehouse remains a legendary singer and an iconic beauty icon. More specifically, Winehouse’s cat-eye liner and signature beehive took the world by storm. In 2008, the late Karl Lagerfeld featured the beehive and feline eye makeup at the Chanel Pre-Fall runway. 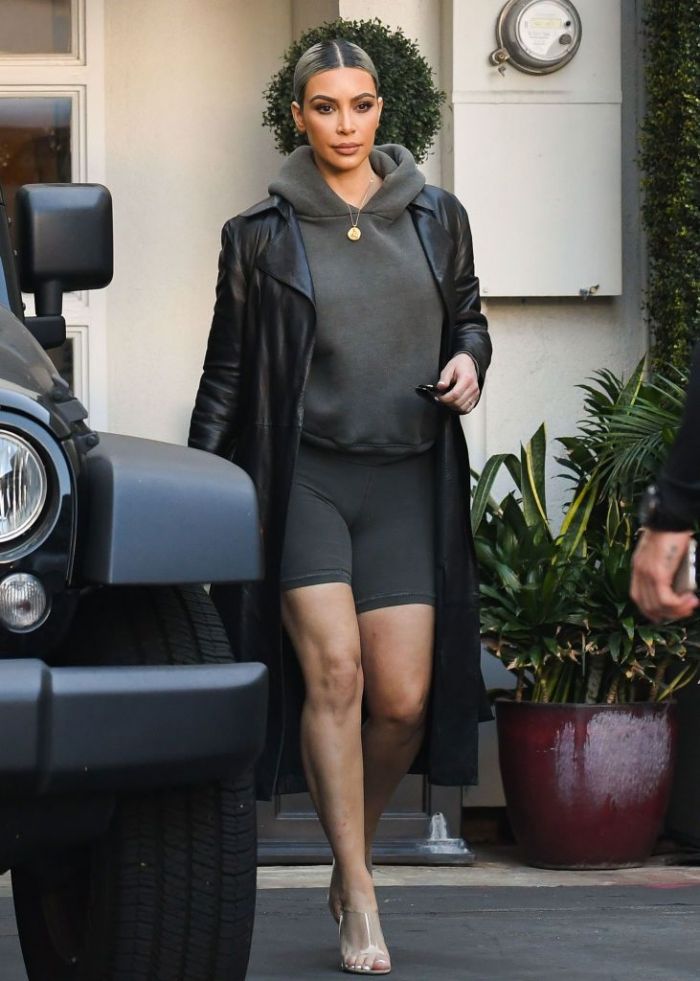 The bike shorts are not a new trend, as it was set by Princess Diana years ago. However, 2018 brought with it the return of this trend thanks to Kim Kardashian, in addition to the Hadid sisters and Hailey Baldwin. Now women across the world pair these exercise pants-turned-fashion must have with a baggy t-shirt. 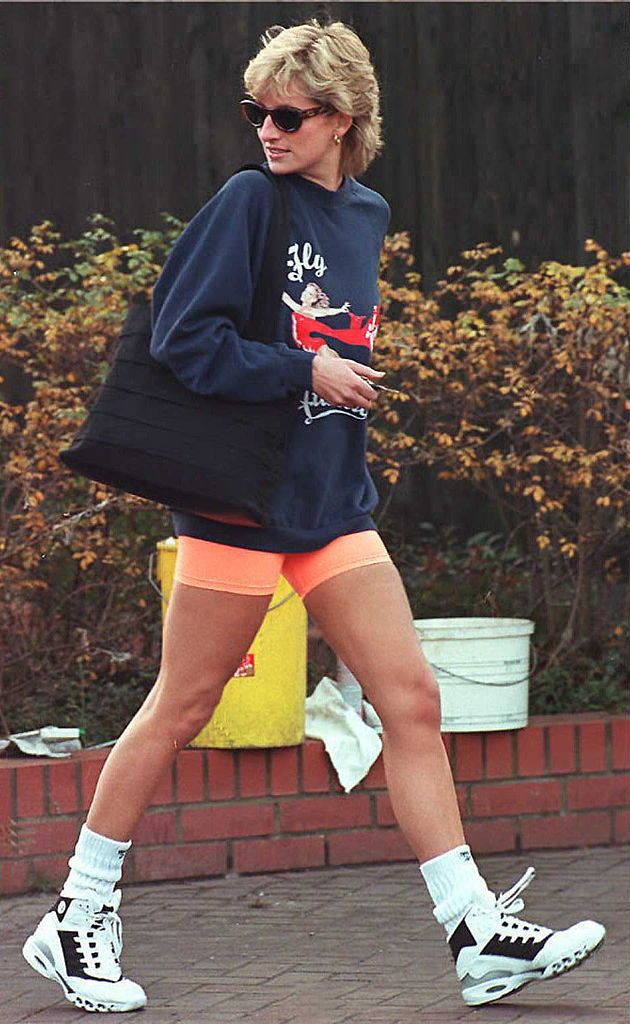 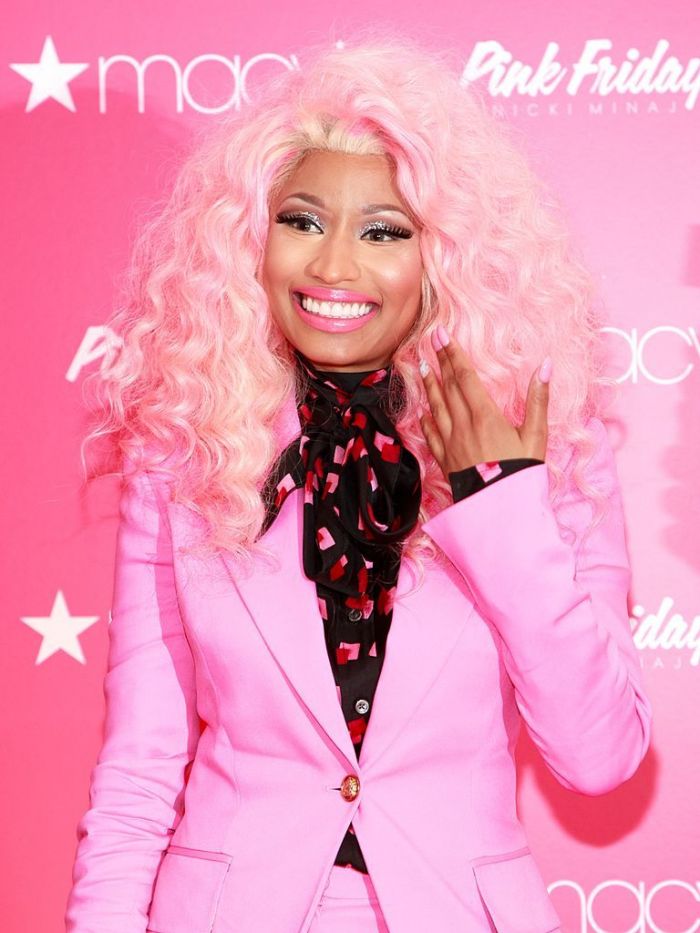 I know Nicki Minaj didn’t invent the color pink or wearing lipstick in that color. However, I believe that back in 2010, when Minaj released her debut album Pink Friday, she was already known for her signature lip color – bubblegum pink. Minaj went on to release this shade through a collaboration with MAC Cosmetics that same year.