Did TV Networks Demand Too Much Out Of The NBA?

Injuries. Just as when soccer games returned, the NBA league also made it clear to anyone who wondered who it at the top of its rank of importance: the TV networks. There lies the big money – it’s the top priority – maybe even at the expense of the players’ health. The “bubble” in which the 2020 playoffs took place ended only in October, after intense playoffs and a nerve-wracking season with distance from the players’ familiar environment and family. Usually, players get a four-month break between each season, but this time, they only got less than two months. Why is that? The official reasoning is that the league wanted to start the 2021/22 season at its usual time. However, the real reason was that the TV networks demanded a return on their investment and demanded that the season starts in coordination with Christmas – when ratings are high. 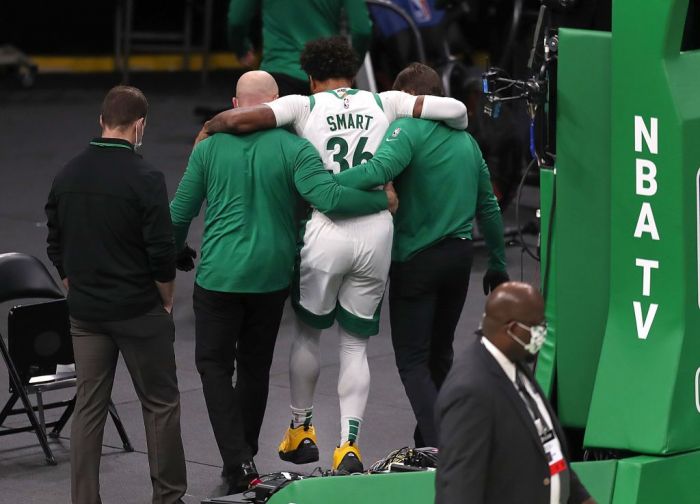 The league, which lost $1.5 billion last year, had to accept. Because the Tokyo Olympics are also taking place this year, the season has shrunk even more. Games were more frequent without any player able to do his usual preparation. No one can draw a definite line between that fact and the insane amount of injuries this year in the NBA, especially among its big stars: Jamal Marie, Antonio Davis, LeBron, Yannis, Kwai Leonard, and Paul George, all three stars of Brooklyn, Joel Ambide and Hamlo Bull – all lost considerable basketball time due to injuries. There is no database, as mentioned, that links seasonal compression to injuries. However, many teams have complained this year about the shrinkage in the number of games, frequent trips, and corona procedures that have bitten off players’ free time. 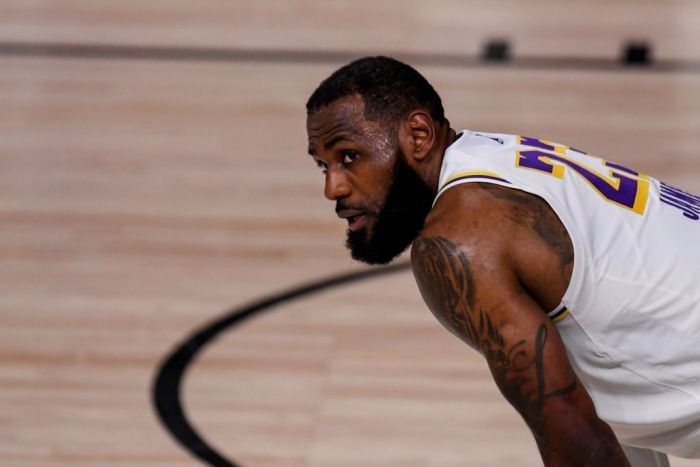 Anyone who saw LeBron’s injury understands that injuries are part of basketball, but the multiplicity of injuries is already a statistic that is difficult to ignore. It is important to note again that there is no definite line between the shorter preparation time and the number of injuries. After all, injuries have always been a part of every sport and are very common among basketball players. However, it is a statistic that might be worth noticing and bringing up. We’ll continue to watch this season unfold and wish nothing but good health to all players.