One of the hardest breakups I’ve ever gone through happened when I was in my early ’20s. Back then, I had already had my first daughter, which is a detail to remember as I continue with this story. Anyways, back to it. I met this guy in college, and we hit it off right away. It felt like we were on the same page about everything and that he was everything I ever wanted. However, that theory was soon refuted. After about four years of dating, of seemed bliss, I discovered that things weren’t as they appeared to be. Another quick disclaimer before I continue – I knew very strongly back then, and even before that, that I wanted more kids, that I wanted to expand my family. Somehow, although we were dating for several years and both knew it was for the long hall, we haven’t discussed this topic. That was what led to our ultimate demise. 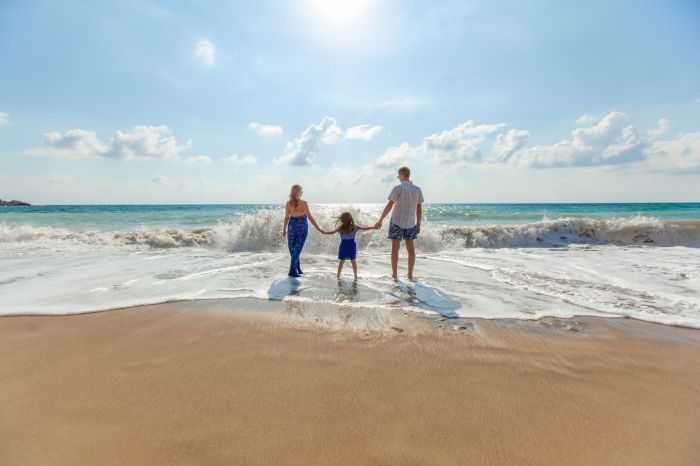 At first, I didn’t know what to think. I started to rethink what I want. I thought about giving up on this wish and hope of mine to have more kids. I thought about giving up on this big part of me to please someone else. I also hoped that he would change his mind, that all of a sudden he would change his mind. I desperately wanted for it to work despite our different wishes, something I later understood is impossible. As much as I loved him, this was too much of a difference to look past, to ignore. I don’t think there is a bigger deal-breaker than this. I can expect him to change his mind, as he can’t expect that from me. If we were to carry on with it and deny this huge difference, we would just be wasting our time. Unfourtenetly, there was only one solution to this problem, and it was painful.