Does Everything Happen For A Reason?

When I encounter difficult or pivotal moments throughout my life, I often ask myself if there was a reason why it happened. Usually, these moments are unfortunate ones, moments that put your resilience and strength to the test. I guess that asking this question, assuming that there is a reason why something happened to me, gives me a sense of security. Thinking this way helped me better cope with whatever issues I faced. It can be distressing to think otherwise, to think that bad things happen merely through chance or accident. For years, I went back and forth regarding this matter, and now, I’d like to discuss it openly and weigh my options. 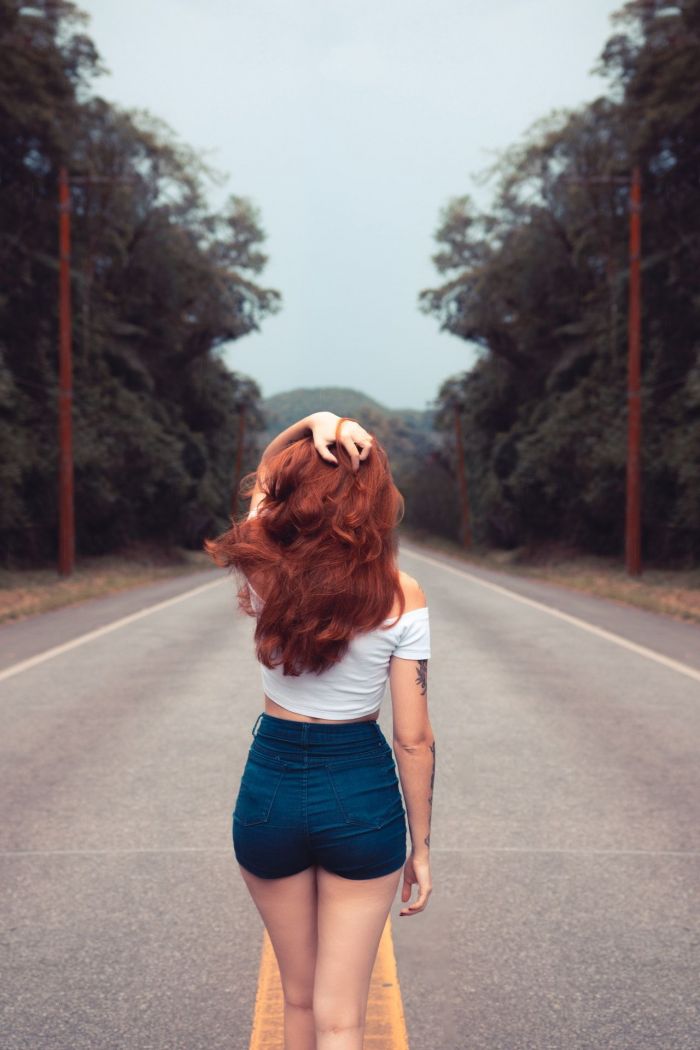 For years, I have wanted to believe that everything happens for a reason. I made myself believe it, as otherwise, it would have been too painful. When my father walked out on my family, for example, it was much easier to convenience myself that there must be an alternate reason, that there was an explanation. I found many reasons in my head, came up with plenty of theories and excuses for my dad. Maybe he did it because he knew he would be a terrible father? What if he did it because he wanted to protect us from him? I even thought that he might have done it to make my mother, sister, and I stronger.

I didn’t, for a second, want to believe that maybe he never had a reason. That maybe it was a matter of chance and that these are just the cards I was dealt. For years, it just didn’t seem right to me. It didn’t seem fair. Why was I the one whose father walked out on? Why was I the one with the abnormal family? I wanted to reason events like that in my life, to make sense of them, even when there was no evidence for such. I wanted to create this illusion, this world, in which everything is of purpose and design. Nothing can happen by chance or accident. Even if you can’t see the reasoning for something, there will be one. 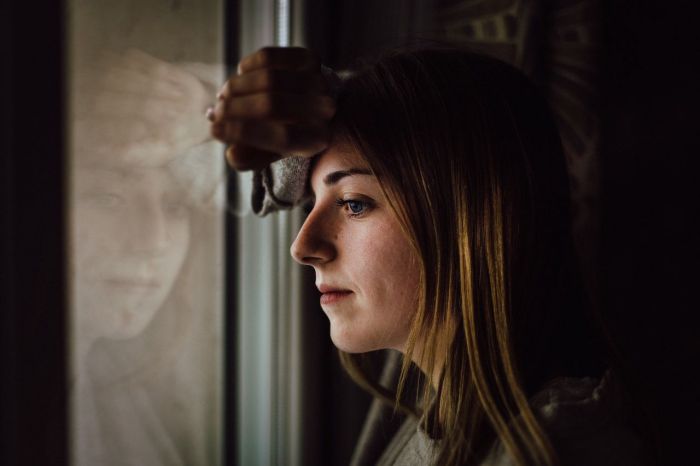 With time, however, my grip on this idea begun to loosen. As, I said, for years, believing that everything is a part of an unfolding plan, reassured me. However, as I gave it some more thought, it occurred to me that there was something unjust about it. It tilts towards the view that the world is a fundamentally fair place, where goodness is rewarded and badness punished. It can lead us to blame those who suffer from diseases, disasters, crimes, etc., or to tolerating inequality, saying that it is all reflecting the workings of a deep and meaningful plan.

Even as I think about the situation with my father again, now, with a different outlook, I can’t find a reason for his actions. I can’t excuse what he did, as I can’t find a reason why he would want to hurt my family and me so bad. I started to ask myself – if indeed everything has a reason, what in the world did I do, as a child, to deserve such pain and hurt? At the end of the day, we are all bound to face difficulties throughout our lives. Life can be highly meaningful, even if some things that happen in it are just accidents. Stuff happens, and you deal with it. That’s what makes you stronger.