Don’t Let Them Get Under Your Skin

Throughout the years, there have been many things that got under my skin. Whether it was something someone said to me, or an overanalyzed stare sent my way, I let it all hurt me. It took a major toll on me mentally as I struggled to let these things go. Once it entered my system, it refused to leave. I obsessed over it, entertained the thought in my head, and analyzed it from every possible perspective. It was an unbearable load to carry, and I decided I must do something to make it stop. 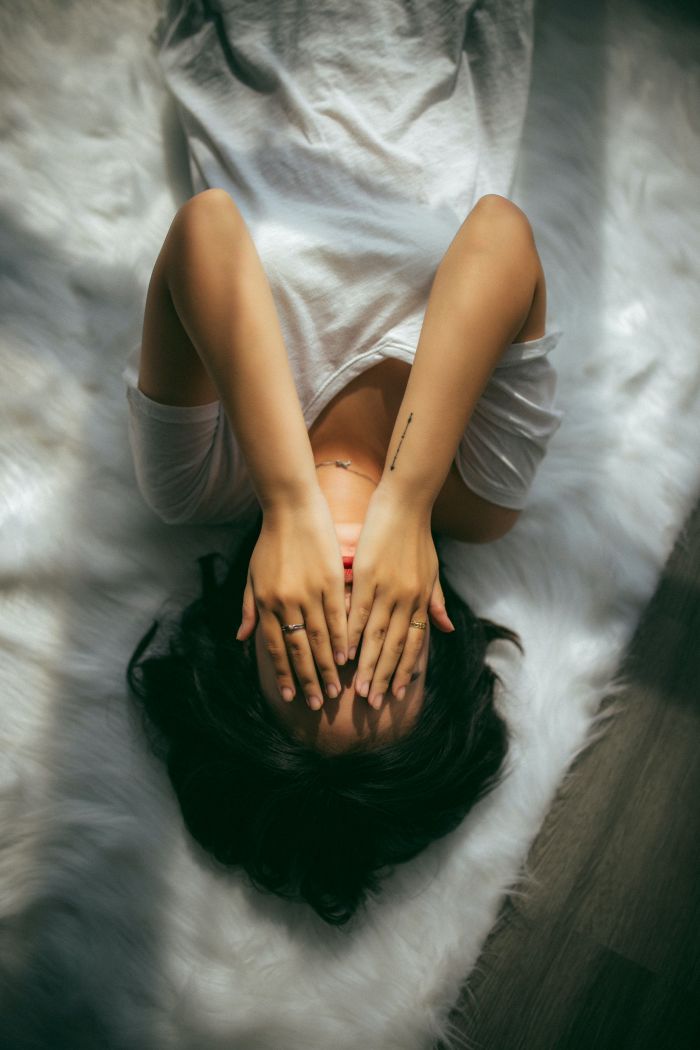 I looked for pointers from the people around me and the internet. I wanted to know what I can do to get rid of this habit of mine, to not allow things to bother me so much. The first pointer I received that turned out to be helpful was to share what got under my skin with someone close to me. In the past, when something bothered me, I would keep it to myself. I would hold it in and wouldn’t let it out. By speaking to someone close to you, by letting it out and venting, you release a lot of inner tension that had been built in you. Plus, you can get a fresh and helpful perspective on the whole situation.

Another tactic that helped me is to try and distance myself from the situation. To look at it from a different perspective myself. I try to look at it from the other person’s perspective. See, my self-esteem, though not so high now, was even lower in the past. So, back then, I used to think that pretty much all the negative things people said to me were in some way my fault. However, with time, it hit me that when people act in this sort of way – when they verbally attack you or criticize you – it’s maybe because they had a bad week or day, or maybe it’s because they don’t like their lives very much. At other times, with the perspective of my friends, I realized that I might be reading too much into things and taking them too seriously. At the end of the day, we are bound to face harsh or mean comments from others throughout our lives. Hopefully, using the advices above will help you move past it, and not let it get under your skin.