When a couple breaks up, there’s a multitude of reasons for why it happened, and it’s not always terrible. A lot of the time, couples break up because they drift apart, and while it’s not any less painful, it can put you in a more tricky situation. Ending on bad terms can often (but not always) make it easier to try and move on. You can go over in your head why you broke up and remind yourself that things are better this way.

Ending on good terms can be a tricky one. There’s not always a sense of closure, and often the big question arises ‘do we stay friends?’ Now, there’s no right answer, no two situations are alike, and no two people are alike. I personally, am a firm believer in platonic friendships, and while sometimes it’s hard to make that switch, I truly believe that it can happen. When I broke up with my ex, we decided not to speak for a month, and then we’d get in touch again. When we met up, it was clear we were both still attracted to each other, and it became difficult to remember why we broke up. We decided to stay in touch and be friends, as we wanted to keep each other in our lives. We chatted on and off for a few months until one day I wished him a happy birthday and he never responded. 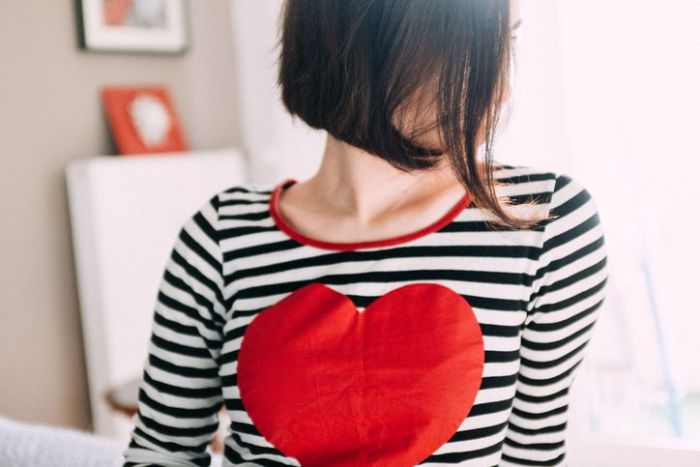 He got in touch with me over six months later, to apologize and said that he was confused about how he felt. At this point, I had long since moved on, but it was nice to hear from him because, for me, he was well and truly friend-zoned by this point. This pattern repeated itself over the next year or so, I’d message him on his birthday or for New Year, and he just would stop responding mid-conversation. It really hurt to have someone who was such a big part of my life treat me like I didn’t matter. If he didn’t want to stay friends, then I felt he should at least be honest. I held onto the hurt for a long time, until I saw him tagged on social media, with a girl, and I was happy for him. I was happy that he found someone, that he wasn’t confused anymore, and that he’d also moved on.