Everything About Nail Art

Nails are not just layers of keratin but in the modern world a means of expressing one’s creativity. Nails help in showcasing one’s personality better. Nicely done nails complement the look and make it look even better. Hence nail care is also critical. Several nail salons with trained manicurists provide great manicures and nail services. Manicures make nails look smoother and make them healthier. In addition to this nail art, a common practice of painting and decorating nails in a creative manner allows one to flaunt their nails.

This artwork has greatly expanded and has also become the source of income for trained manicurists at nail salons. It is done on the nails mainly after manicures and pedicures. The process is started with the usual techniques such as; acrylics, nail gel, and application of nail polish. Then the manicurists use glitters, stamps, gels, nail art pens, and other nail art tools to do the decoration. Manicurists have introduced many innovative designs such as French tips, rainbow nails, ombre nails, velvet manicures, and many more according to different vibes, moods, and nail shapes to satisfy the client’s demands. This specific artwork has advanced with time and several new tools and methods have been introduced which caught the attention of the youth and became famous. 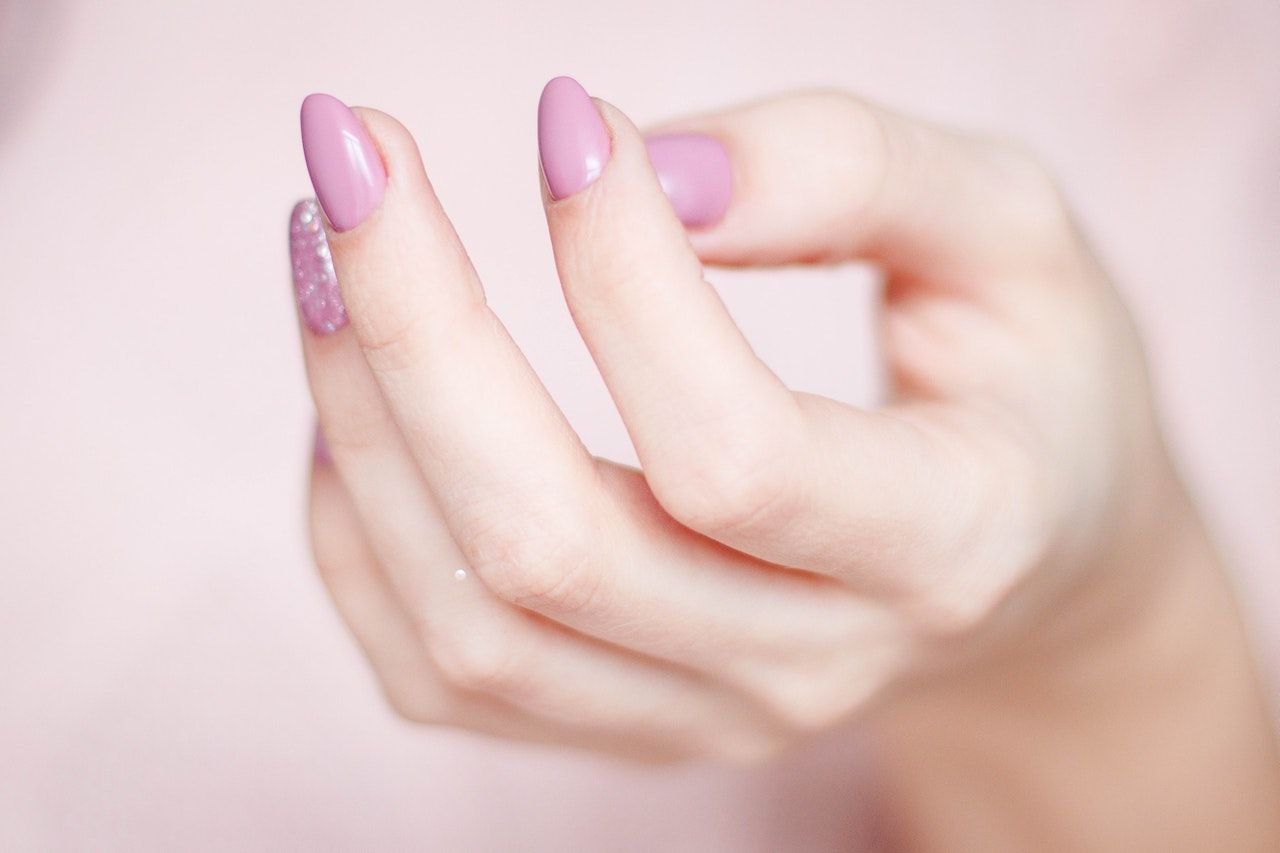 The experts started writing blogs or filming YouTube videos which may help those wanting to do their nails on their own. The advancements in this field introduced many new trends in nails and the concept of DIY nails. Several fancy manicures and pedicure kits containing tools such as dotters, nail brushes, thin striping tapes, and sponges along with other accessories became available in the market with the introduction of DIY methods. It is also advised to use nail care creams to ensure healthy nails at home.