During middle school, I had a very close relationship with another girl in my class. We’d known each other for many years and went through so much together. We were there for each other for everything, and we both believed this friendship would last forever. However, during 9th grade, our first year in high school, something changed. See, as we moved into high school, I made some new friends. On the surface, that doesn’t seem to be a problem, right? Well, it was. 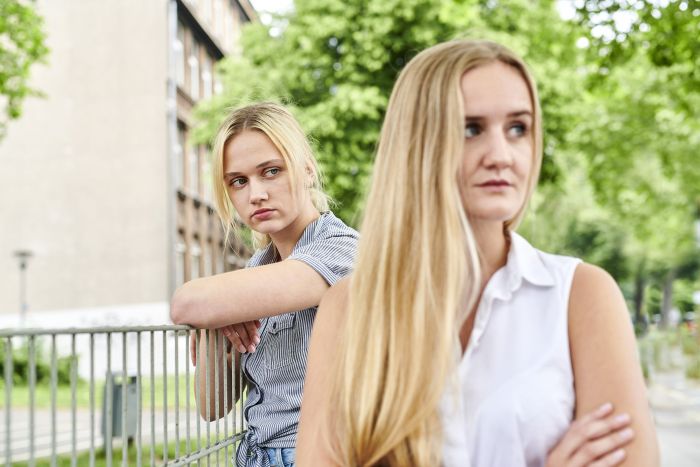 As I later found out, my friend didn’t want me to have other friendships. She was worried I would grow distant from her, so she wanted to be my only friend. However, her way of showing it was so flawed she achieved the complete opposite. Instead of talking to me about her concerns, she started giving me attitude and saying demining comments, only distancing me from her. She made it not fun for me to be around her. She expected me to chase her and find out why she was acting the way that she did, when in fact, it just made me want to avoid seeing her and talking to her altogether.

We went through a tough period in which we didn’t speak to each other at all. While my friendship with her got weaker and weaker, my other friendships strengthened. Her behavior took me by surprise, and I was clueless to what had caused it. When I tried to talk to her about it, she dismissed me, told me that it was all in my head. As a result, I turned to my new friends; to see if it was just my imagination. Her behavior sent me to my other friends and made our friendships deeper. Unfourtenetly, that was where our close relationship had ended. Yes, we were still kind of friendly with each other, but not friends.

Years later, we reconnected and she told me the whole story; she told me how much she regretted her behavior and wished things have turned out differently. She told me the only reason she acted this way was that she was afraid I would get mad and cut all ties with her. Ever since then, I am always upfront with my friends and make sure to let them know how I feel. In a friendship, you should be able to do so.