Extortion Disorder In A Nutshell

Ever heard of extortion disorder? Well, I sure have. In fact, I’ve lived with it for as long as I can remember, ever since I was a little girl. No need to go into the proper definition of the disorder, but basically it’s a skin picking disorder.

I literally cannot look in the mirror and not completely everything and anything I see on my face. Whether it be a black head, a white head, a red mark, a slight imperfection, I must, must get rid of it, no matter what. I go under a bright light in the bathroom and search and hunt for anything I can find.

What’s the big deal, right? Actually, it’s completely taken over my life. I could go at it for hours upon hours, which of course impedes on my daily productivity, mostly I’ll do it at night after the shower, but takes a serious chunk out of my sleep time, leaving me completely exhausted the next day.

But what’s the absolute worst, is the effects on my face. It always leaves my face tomato red and makes it a lot worse than it initially was. It leaves me with scratches and scars, which makes me feel so embarrassed to go out and public and so, so, so ugly. I literally will not leave the house without makeup. Even to go out on a run. Even my boyfriend is not allowed to see me before I’ve covered up my face.

So why do I do it? Even after seeing the terrible results after? I don’t know to be honest. I look in the mirror and I start to feel stressed. I feel the urge to squeeze and pick, that I simply cannot resist. While I’m doing it, it’s incredibly relaxing and soothing. It’s like I’m releasing all of my anxiety and tension into my face.

I am aware that I am damaging my face I guess, but at the time I am trying to believe that I’m doing it some good, sort of like a DIY home facial. Then after I’ve gotten my extortion high, I feel angry at myself and devastated. It’s a vicious cycle that I can’t seem to break no matter what I try.

So that’s what extortion disorder is, in a nutshell. 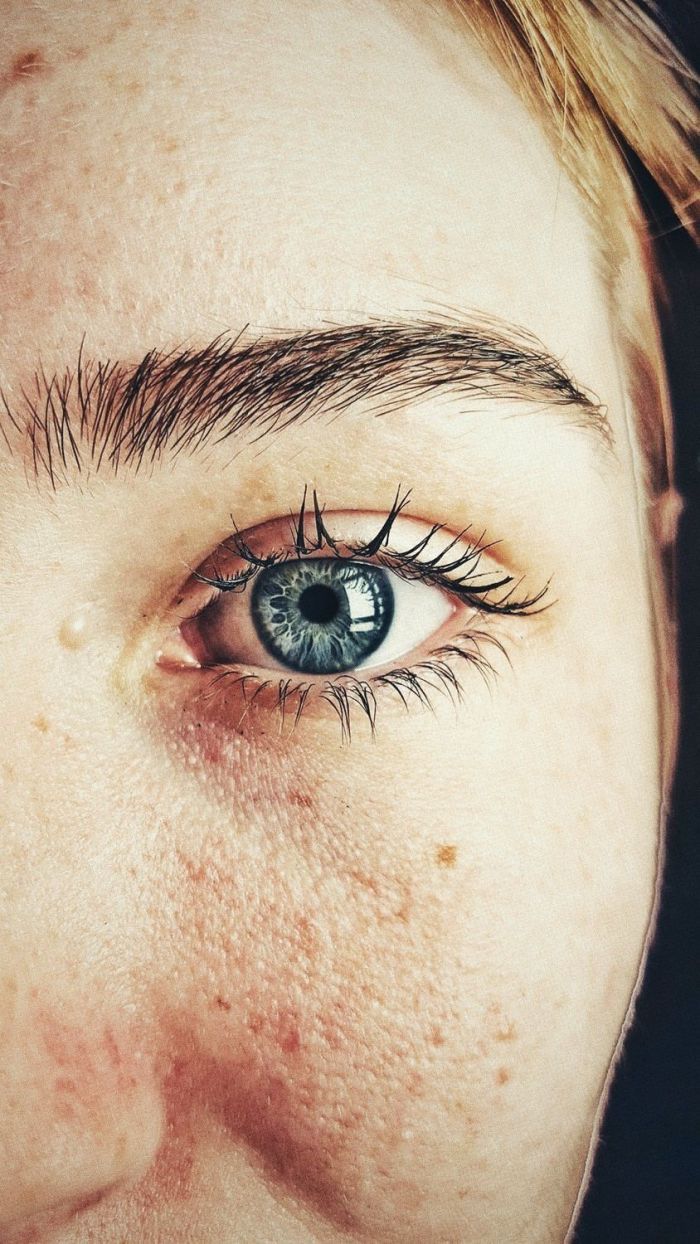