Facing The Anger Within

I used to pride myself on not being an angry person. I never really got mad at people, I was just sort of upset. I didn’t see the point in anger. When I saw people around me getting angry, it would just consume them. It wasn’t until I went to therapy, did I learn that I wasn’t in touch with my emotions. And whether I liked it or not, everyone gets angry.

Getting in touch with my emotions was quite a journey. I began learning how to identify different emotions. It turns out, I did get angry, like every other human being, I just didn’t know how to identify it. It wasn’t until I was explaining a frustrating story to a couple of different people, who both independently said to me ‘what you’re feeling now, that’s anger, did I realize what anger was. So I’d accepted that I do experience anger, but it still wasn’t a common occurrence in my day-to-day life, or so I thought. One day I was thinking about something my family had done a while ago that had upset me, and I suddenly realized that there was this feeling I hadn’t noticed before. There was this anger that I felt deep down, over something so silly. It began to dawn on me that I had a lot of repressed anger in general, at my family, my boss, at society, and people I didn’t even know. 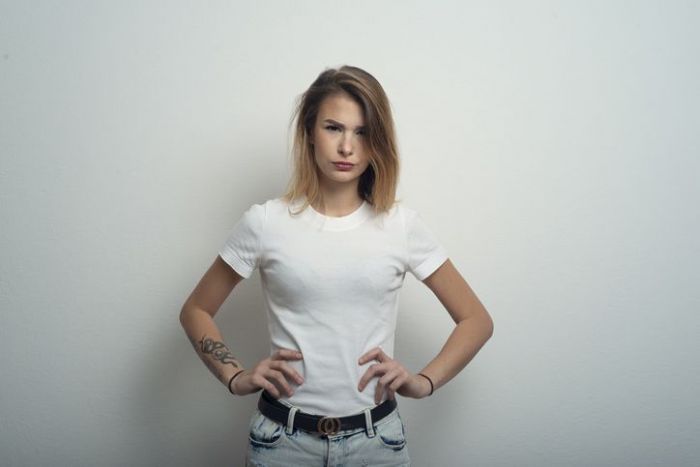 This new awareness made me realize that I’d been holding onto this anger for so long, that it had just become a part of me. I began to understand that I wouldn’t be able to achieve inner peace while I was still holding onto it. I wanted to let go of this anger, in order to be able to move forward and be freer. Accepting this anger has been a huge step for me. Now that I know it’s there, I can deal with it. I am working on identifying triggers that send me down that path, and learning how to prevent myself from going there. I am trying to let go of what’s inside because anger is not only ineffective, it also has the power to erode. And I will not give it that power over me anymore.