Fake Dating is a relationship between two individuals who want to be in a pretend relationship and do not fully commit themselves to the commitment which is an important part of someone’s relationship. Many people around the world are subjected to the insecurities embedded in them by society to have a serious relationship before the age of 25. But the new generation prefers to firstly focus on their career and make a name for themselves before taking out time for another person.

Many people do get into a relationship but aren’t able to make time for their partner. Older people and mostly our parents pressure their children to be in a secure relationship and give them offspring as soon as possible. The young generation feels pressured and sees the benefits of fake dating. The two individuals can spend their time as they want but just pretend in social gatherings. They can have privacy and don’t feel the loss of someone important. Usually, the contract has advantages for both parties which can be in the form of money or peer pressure. 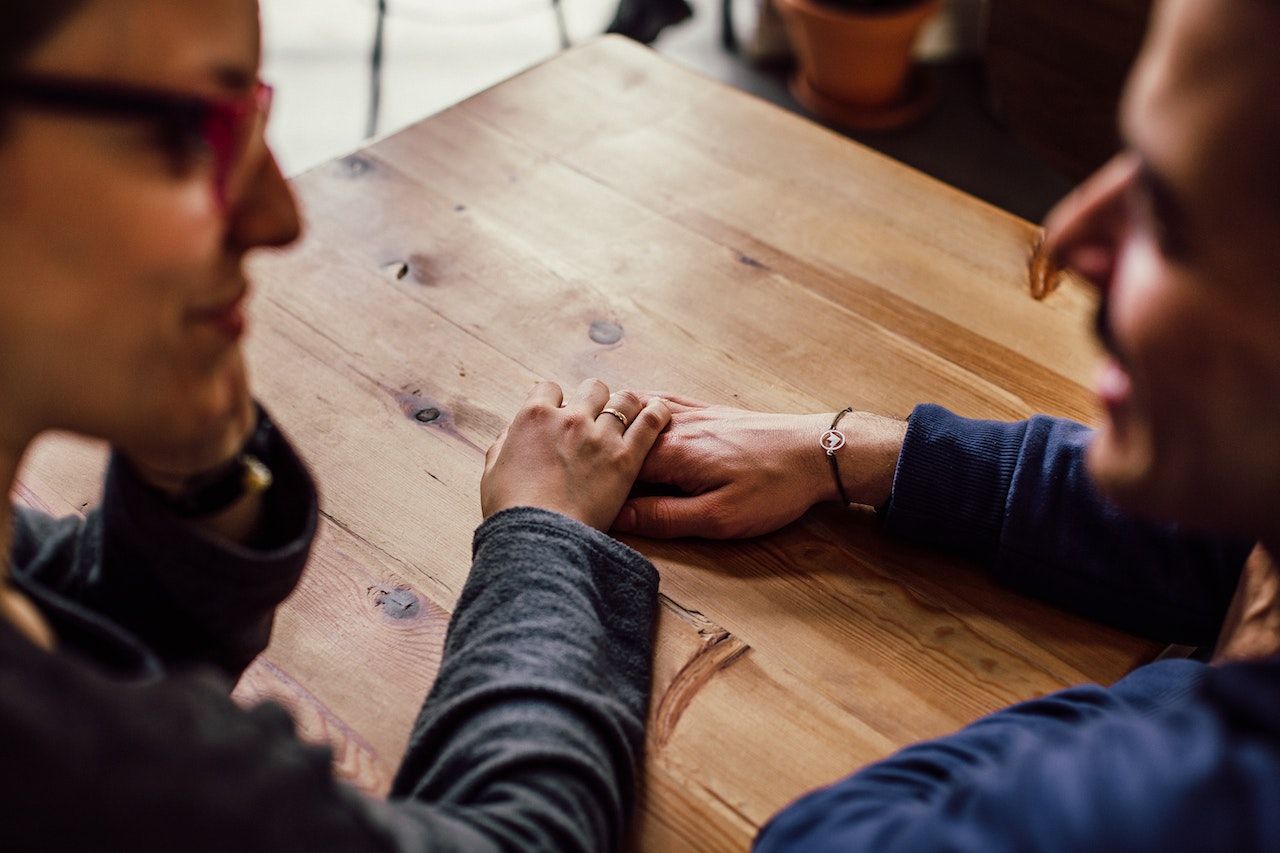 The attention on your love life is reduced and you can finally feel the relief of not being in the spotlight all the time. The older one doesn’t understand the need of its youth to be financially and mentally stable before getting into a serious relationship. According to a survey, the most common reason for getting divorced in South Asian countries is not being able to afford the expenses and having a lot of stress from financial problems. So, it is very important to be mentally stable before getting into a relationship as you have to live with that person and not just be alone. You are in this together and support each other. In recent times, the advent of such tropes has increased a lot.