Fashionista of the Month: Margot Robbie

This was a hard choice to make! In a month filled with extraordinary looks, selecting only one individual who outdid the other was almost impossible. However, after giving it much thought, I found the one. So, at last, my pick for this month’s fashionista is actress Margot Robbie.

In the passing month, Robbie attended award shows while also going on a promotion tour for her recent film, Birds of Prey. So, without further ado, here are the mesmerizing looks Robbie graced us with this month. 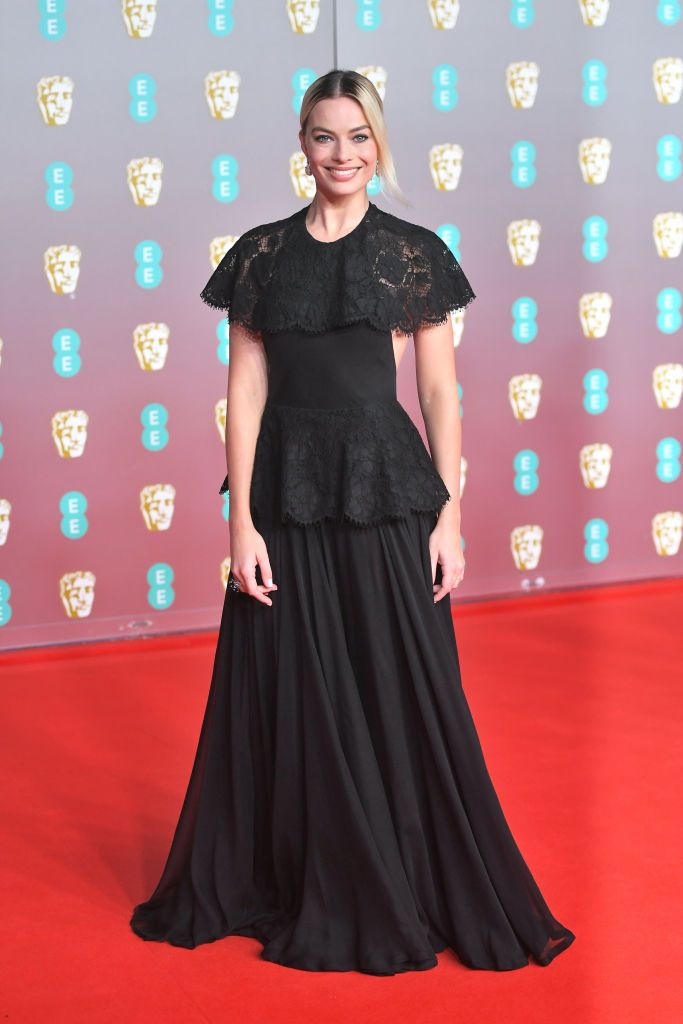 At the BAFTA’s, Margot Robbie opted for a black Chanel gown, which featured lace sleeves and a peplum waist. 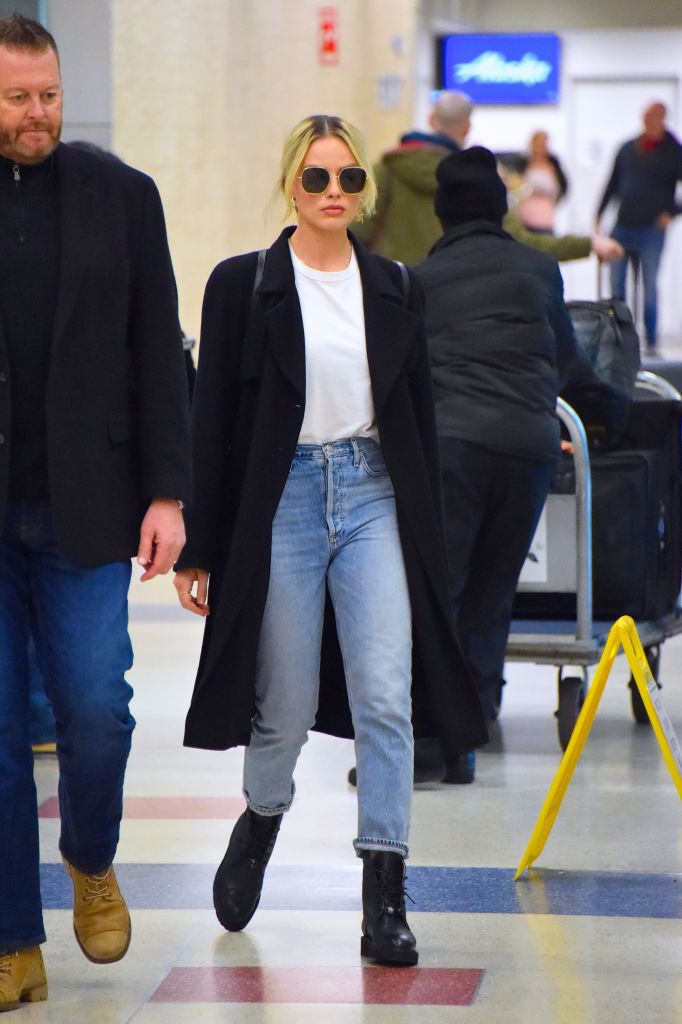 Spotted at JFK airport, the actress looked effortlessly chic in a look that included a black coat and boots. 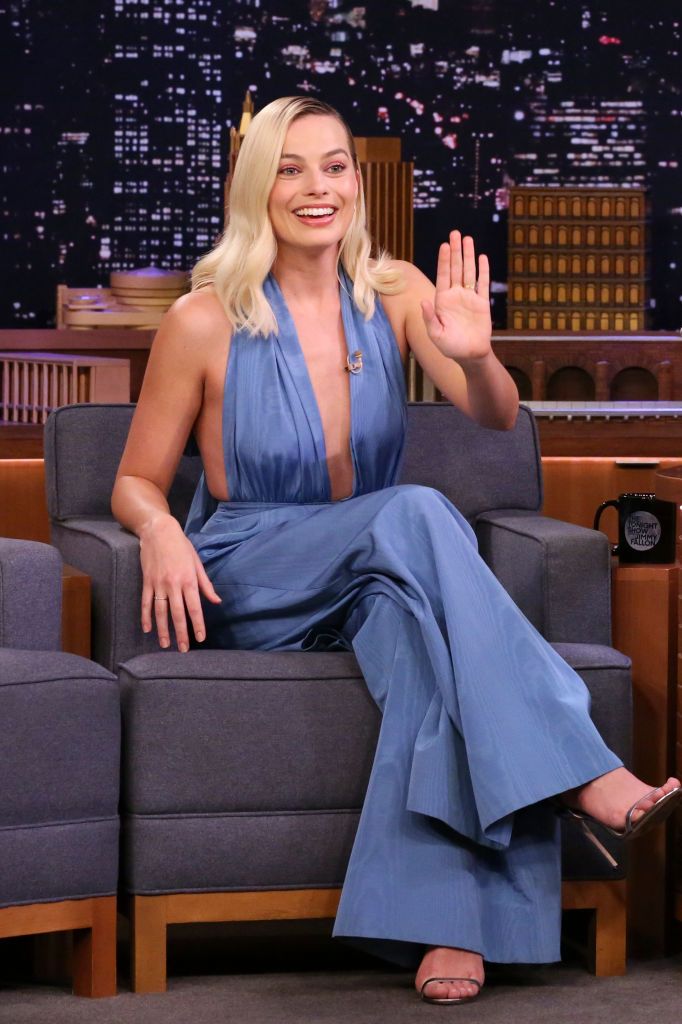 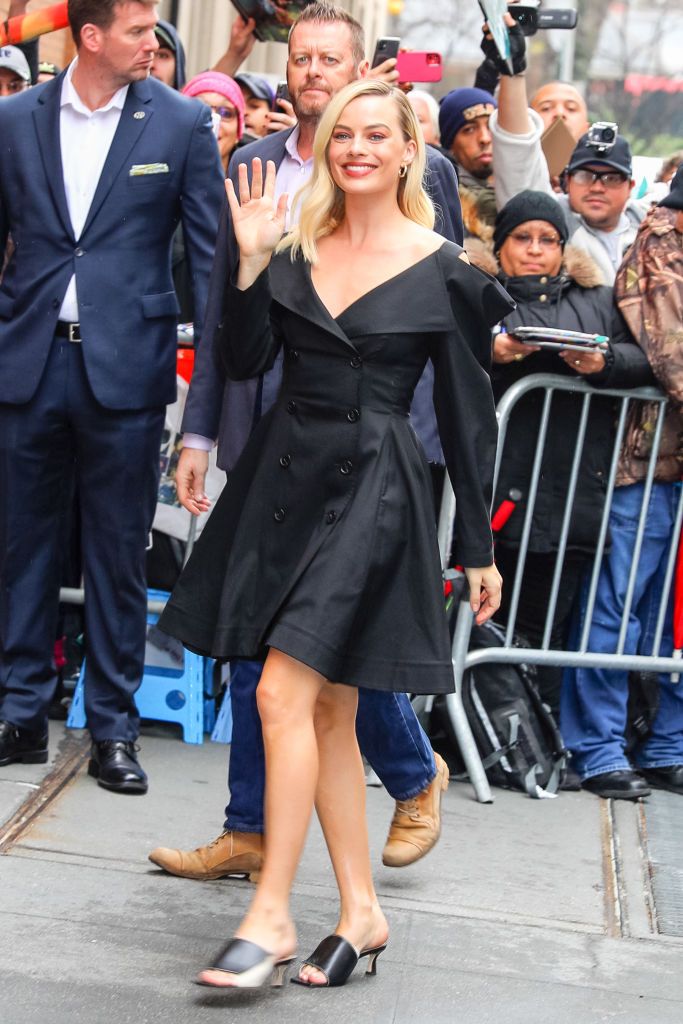 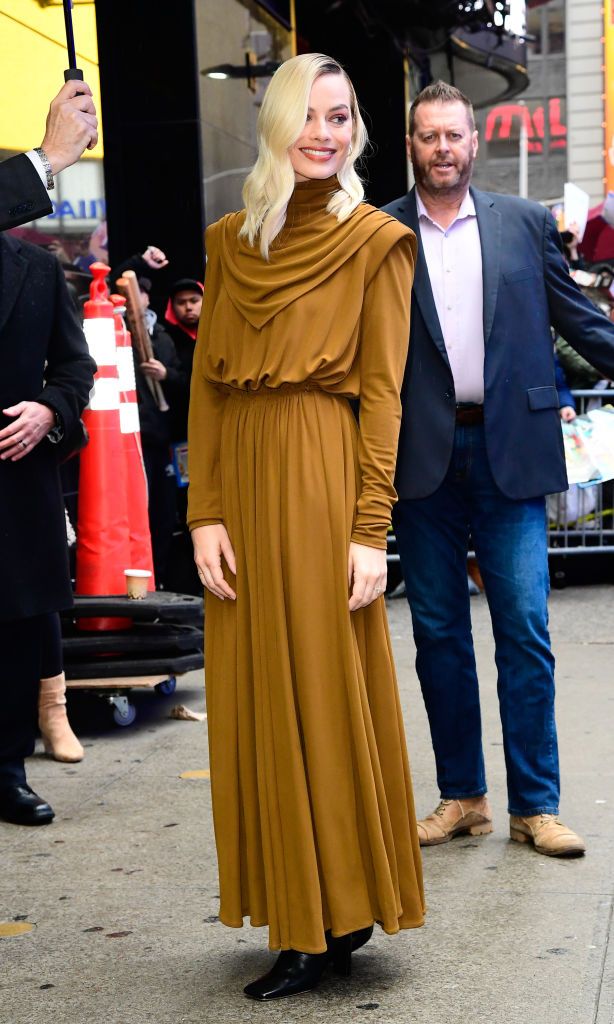 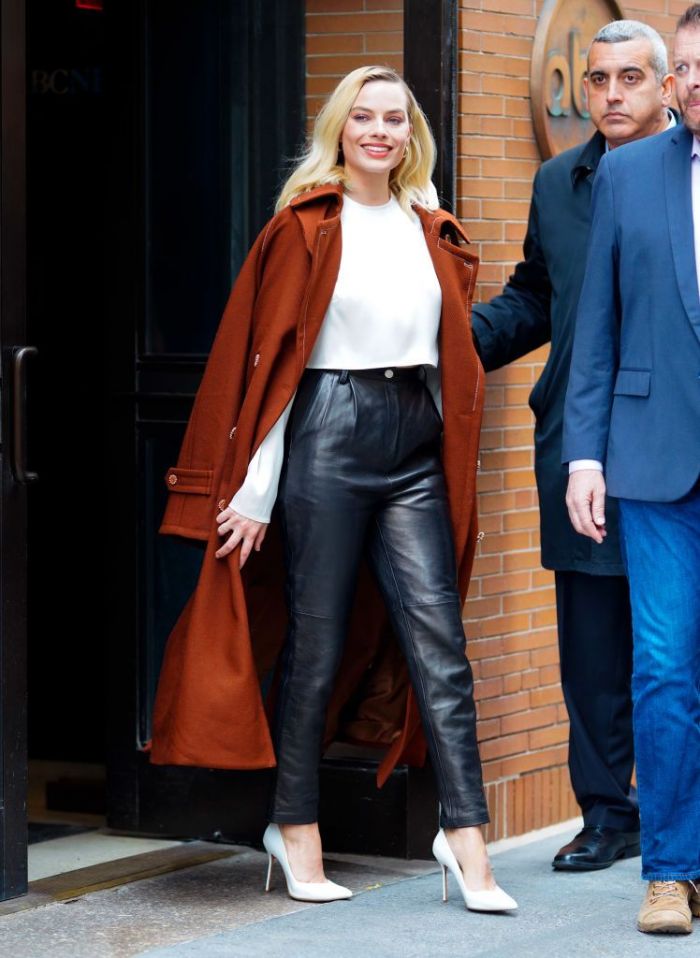 At the Birds of Prey New York Fan Experience and Screening, Robbie stunned in an Alexandre Vauthier look. 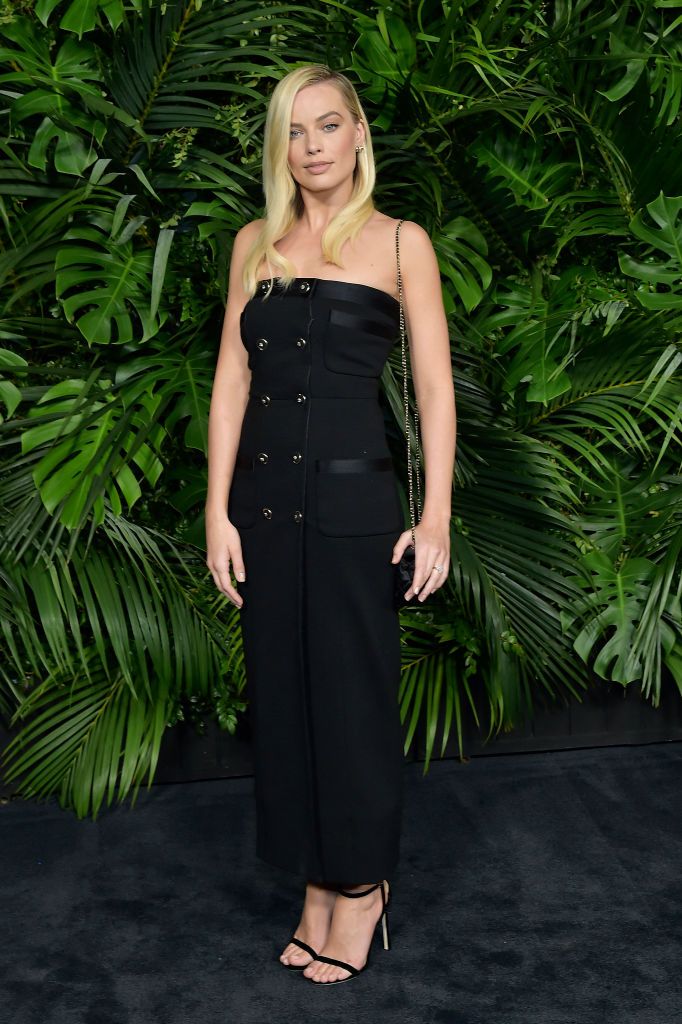 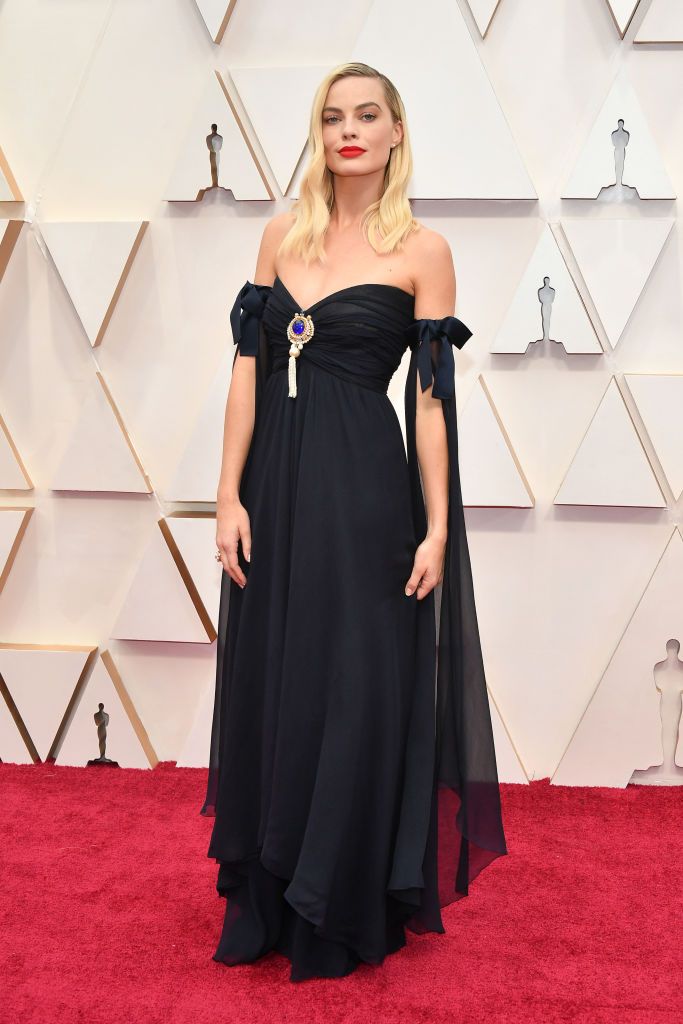 So, what do you think of my pick?