Fashionista of the Month: Renée Zellweger

This month was the kick-off to a new year and a new decade. Thankfully, it was a very good opening style-wise, providing us with plenty of great and inspiring looks. Considering that, it was very difficult for me to choose one individual to be our fashionista of the month. After much thought, the person that stood out for me the most was Renée Zellweger.

While Zellweger’s style this month wasn’t too extreme and although she played it rather safe, she was consistent, providing us amazing looks all over the month. Throughout January, Zellweger won almost every possible award for her portrayal of Judy Garland in this year’s Judy, dominating every red carpet she attended. So, without further ado, here are the amazing looks Renée Zellweger graced us with this month. 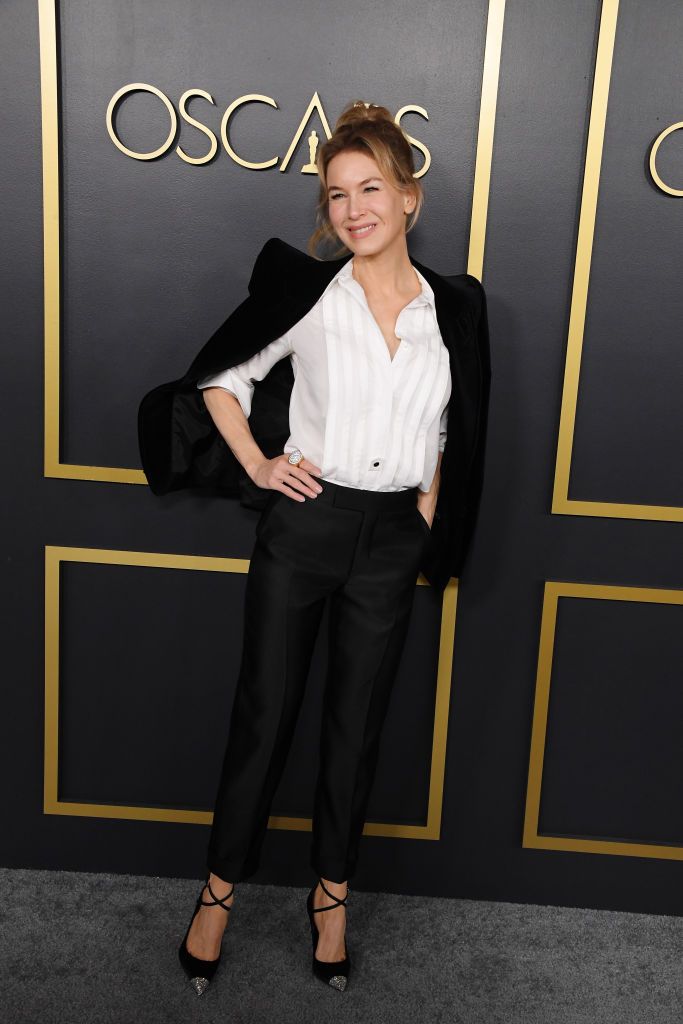 Attending the Oscars Nominees Luncheon, Zellweger wore a Tom Ford along with a crisp white shirt.

This is it for this month. I don’t know about you, but I can’t wait to see what Zellweger is going to wear to the Academy Awards!