Fashionista of the Month: Saoirse Ronan

Like in the few previous months, we are going to take a look back at December and detect a woman that shined this month when it comes to her fashion. This month, the chosen fashionista is Irish-American actress Saoirse Ronan. From talk-show appearances to movie premiers, Saoirse Ronan conquered carpets all over.

It was an exciting month for Ronan, who embarked on a promo tour for her new movie, Little Women. So, without further ado, here are all the amazing looks Saoirse Ronan us with this month. 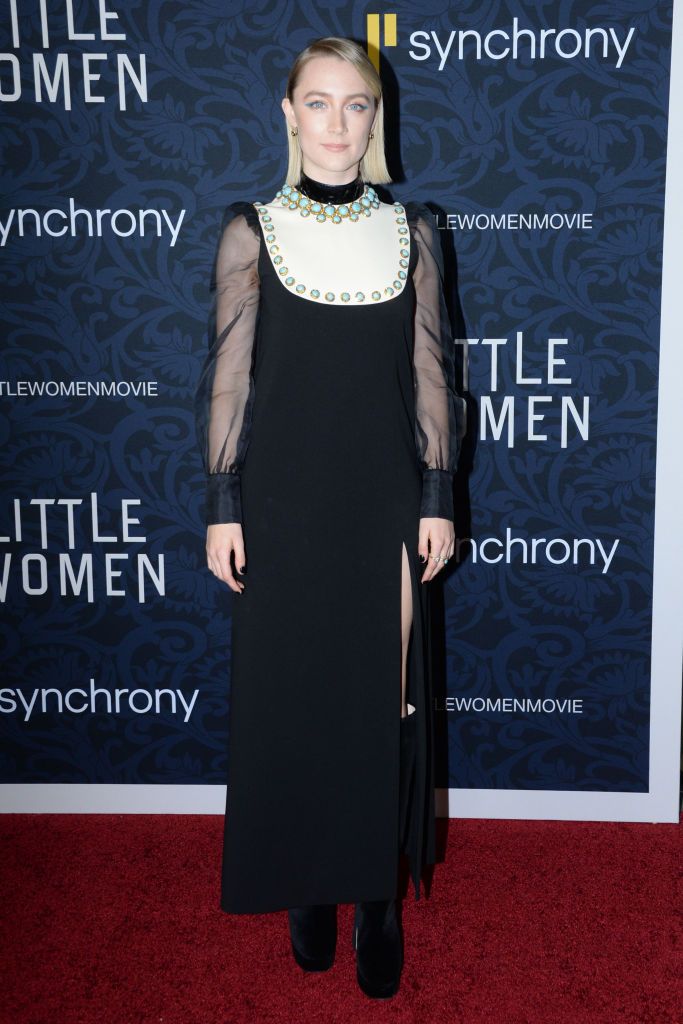 At the world premiere of Little Women, Saoirse Ronan showed up in a Gucci gown, which featured an embellished neckline, sheer sleeves, and thigh-high slit. 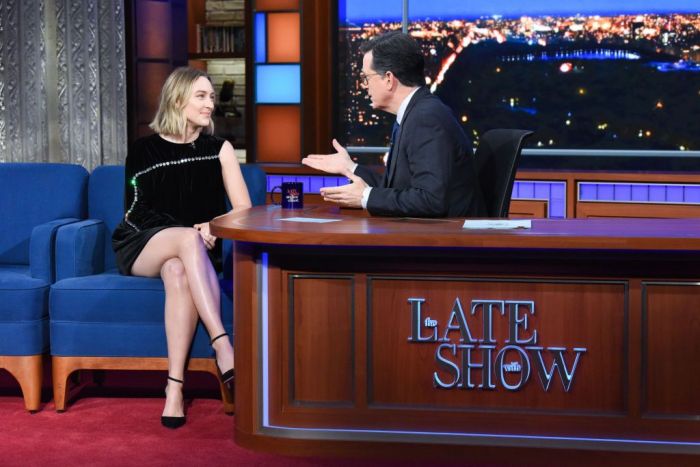 For an appearance on The Late Show with Stephen Colbert, the starlet wore a stunning black, crystal-embellished, velvet, one-sleeved Christopher Kane Mini Dress. 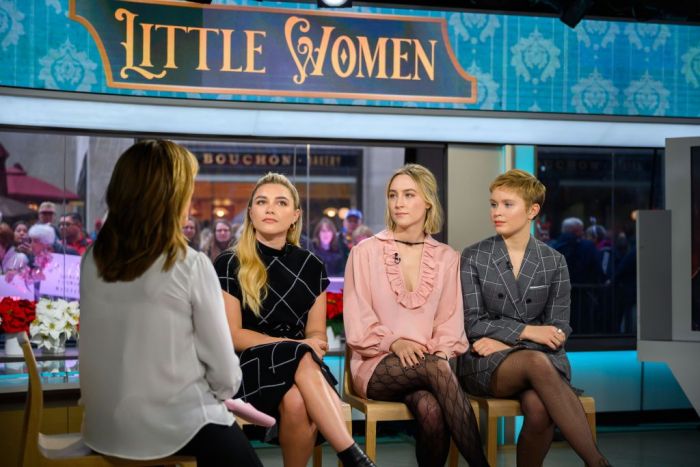 For an interview with Today, Saoirse Ronan opted for a pink mini dress along with black tights. 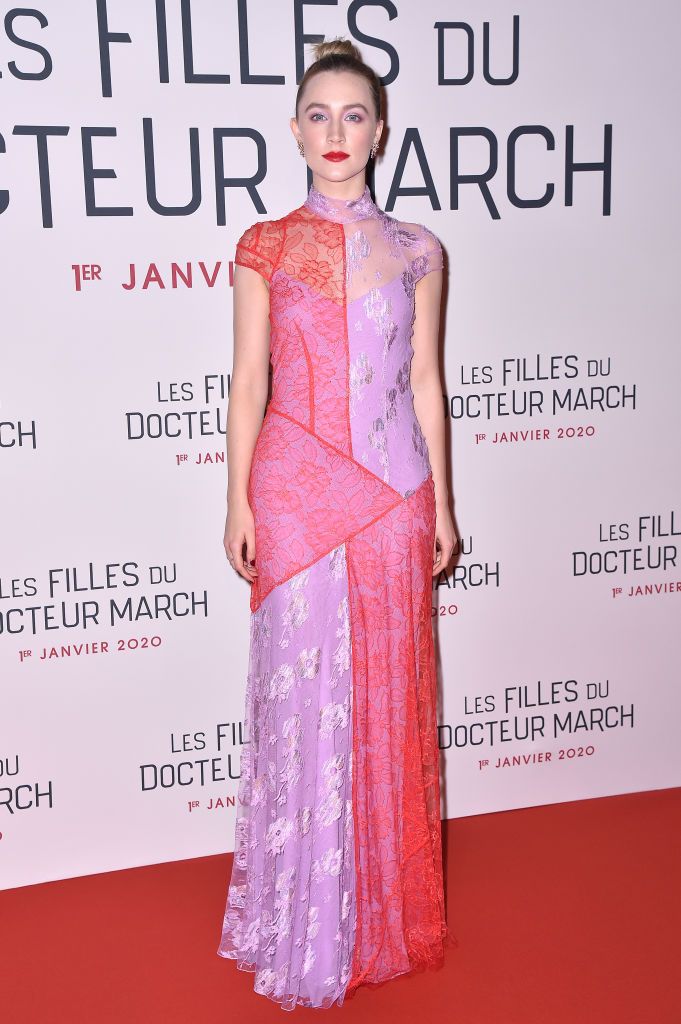 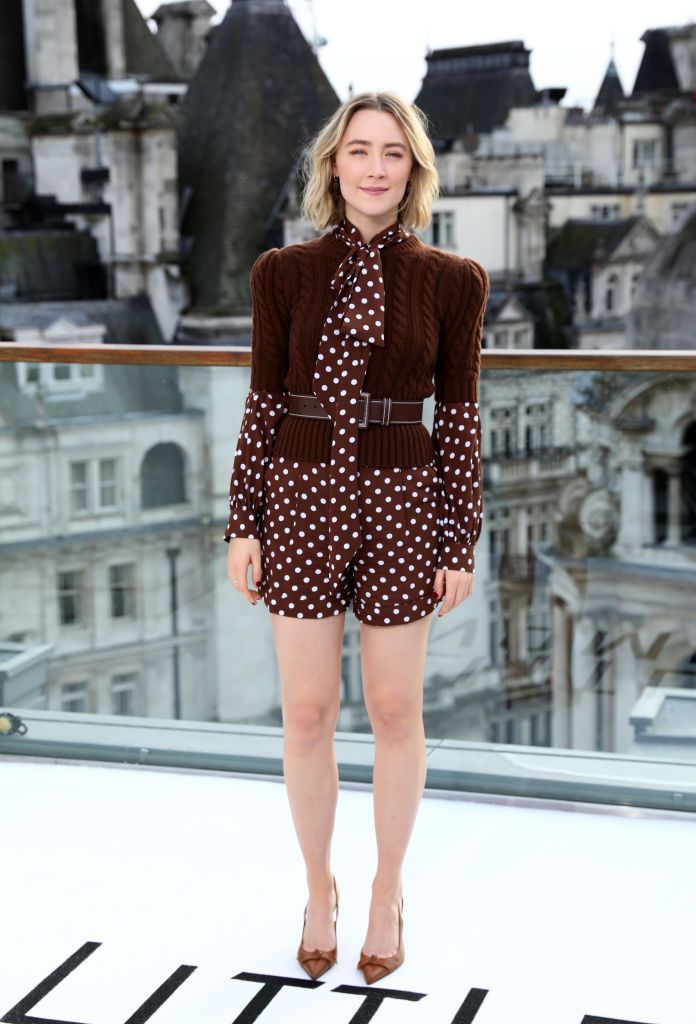 At a photocall for Little Women, Saoirse Ronan wore a polka-dot Michael Kors playsuit, which featured a knit sweater. 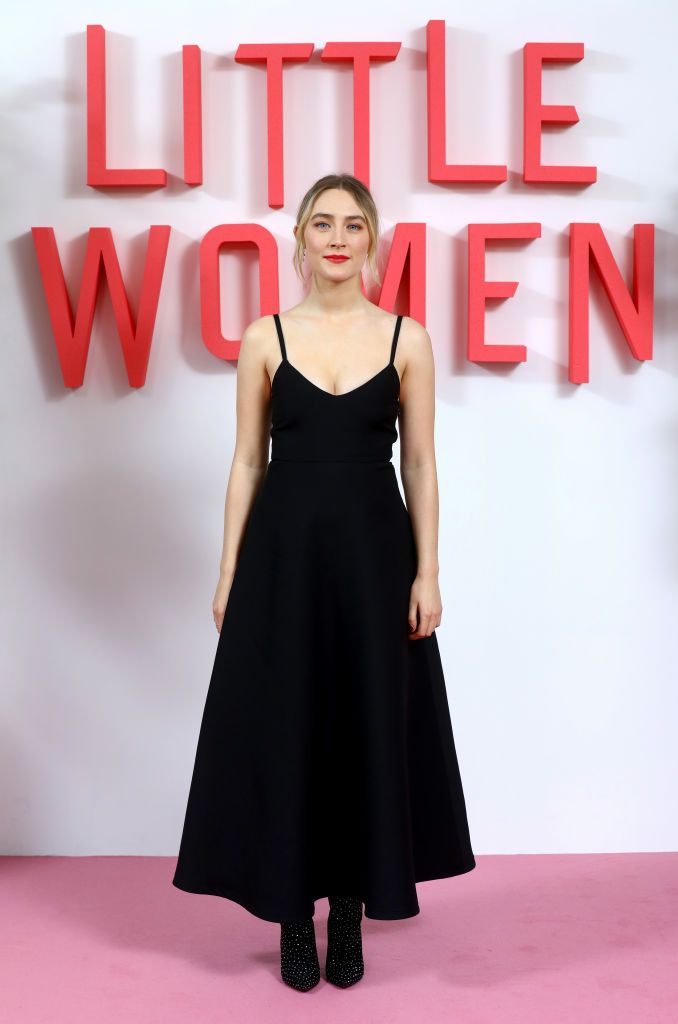 So, what do you think of this month’s pick?