Fashionista of the Month: Sienna Miller

It is unbelievable that November hs come to an end already! Like in the previous two months, we are going to shine a light on one individual who had worn amazing outfits throughout the month. This month, the chosen fashionista is British-American actress, Sienna Miller.

Attending Galas, premiers, and award ceremonies, Sienna Miller conquered red carpets everywhere. So, without further ado, here are all the amazing looks Miller graced us with this month. 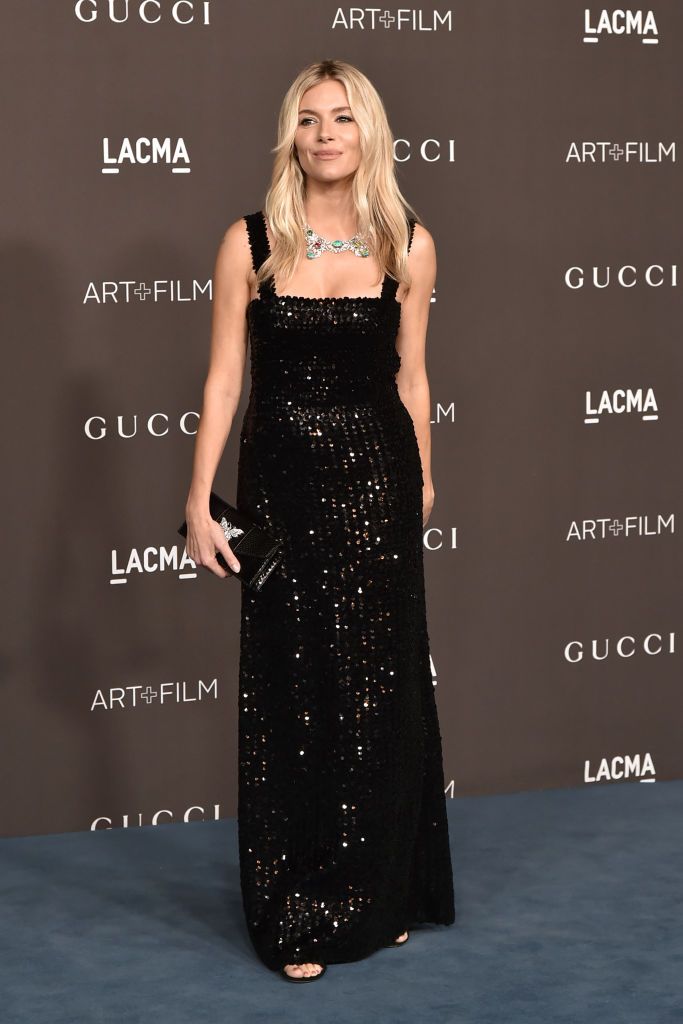 At the 2019 LACMA Art + Film Gala, Sienna Miller wore a sequined black Gucci gown, which she matched with a Gucci High Jewelry necklace. 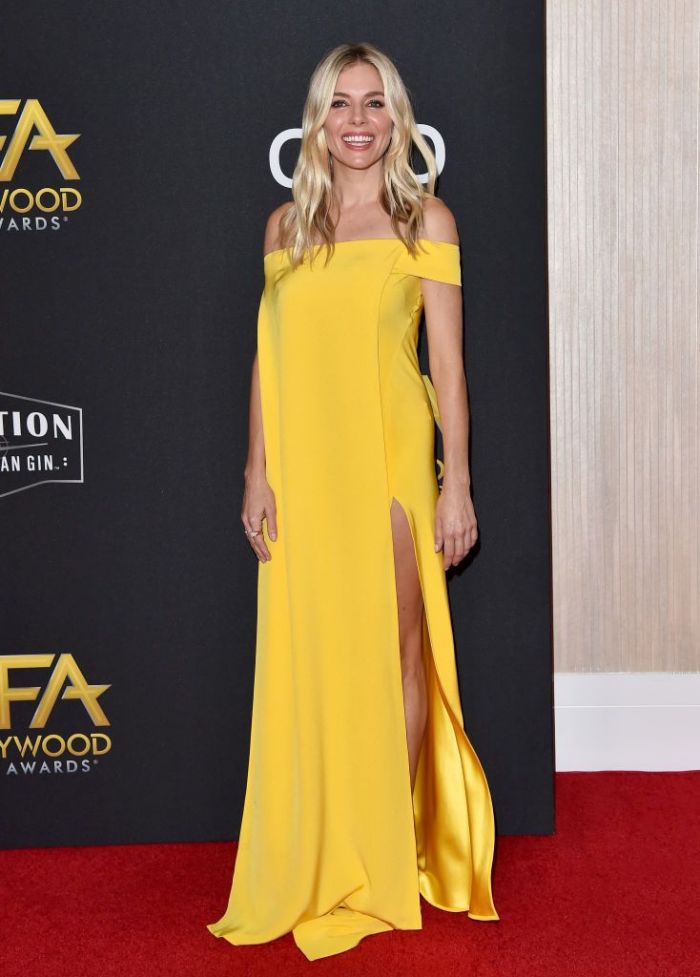 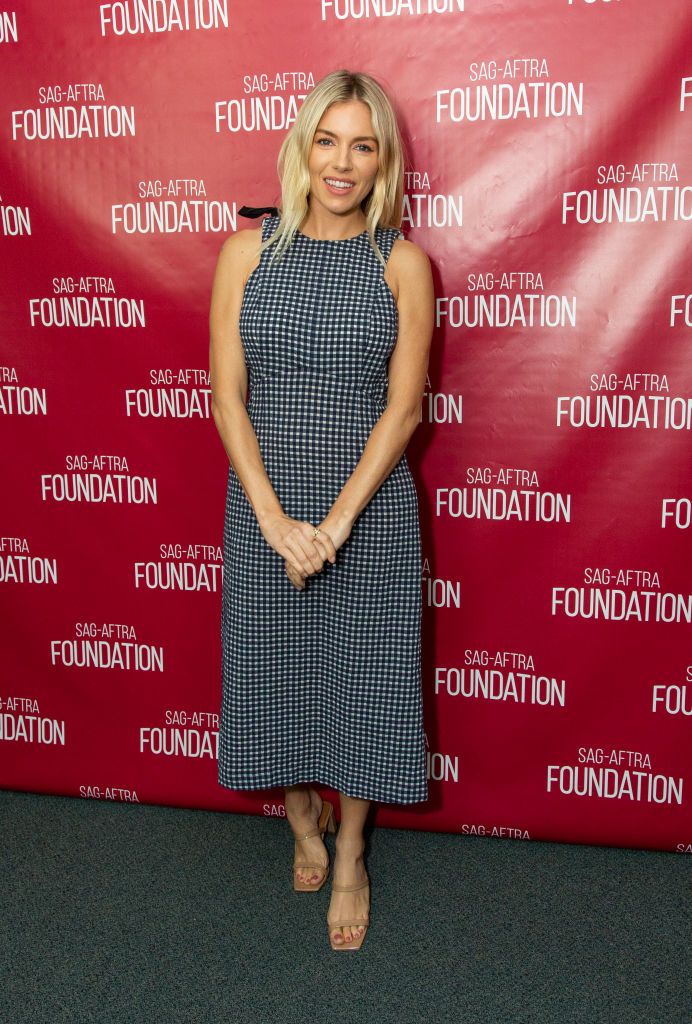 At the SAG-AFTRA Foundation event in Los Angeles, the actress wore a sleeveless, gingham print dress. Miller matched the dress with square-toe heels. 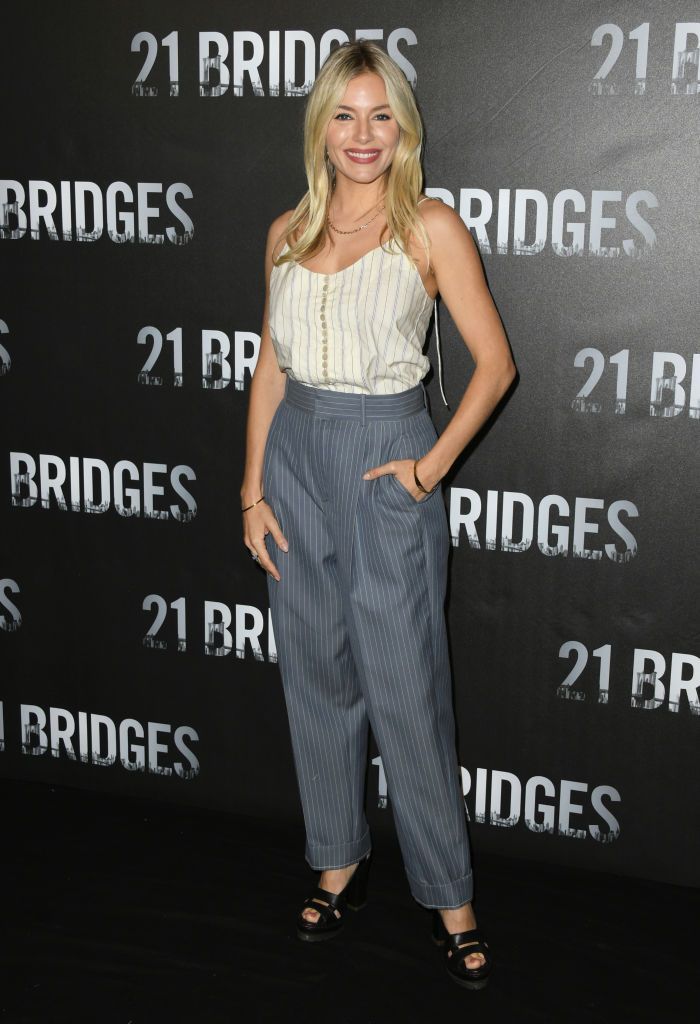 For a photocall for her movie, 21 Bridges, Miller wore a striped, white top that featured buttons down the front and spaghetti string straps. The beauty completed the look with grey pants with white stripes and black strappy sandals. 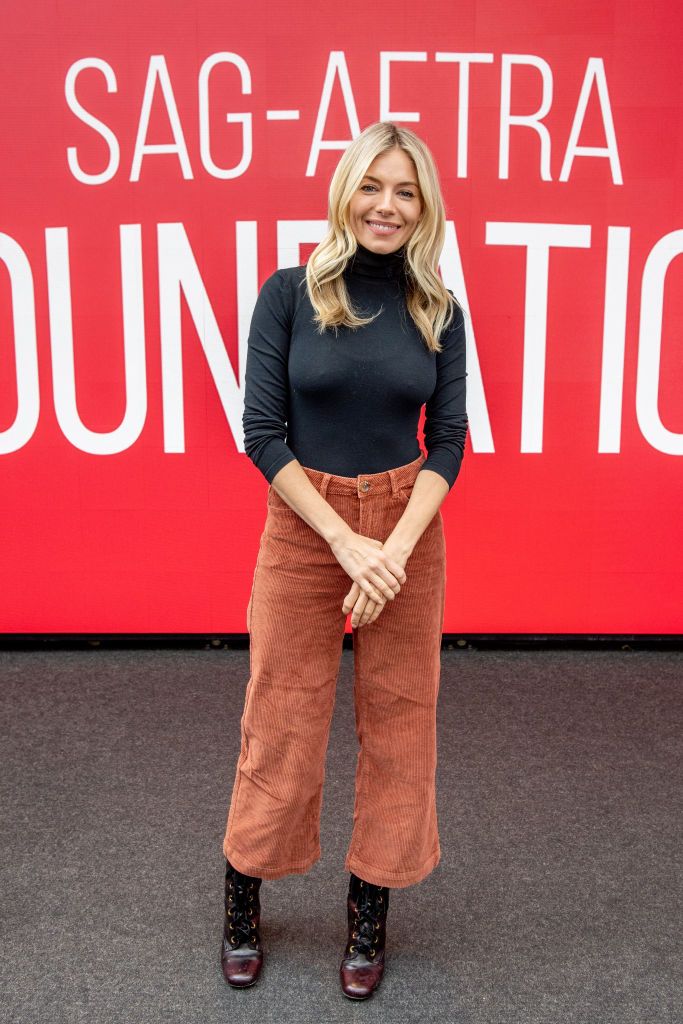 Miller looked beautiful in a retro-chic look, wearing a black turtle-neck shirt along with corduroy pants. The actress completed the look with lace-up ankle boots.

Arriving at The Today Show in New York, Miller wore a Marc Jacobs pinstripe suit along with stylish sunglasses. 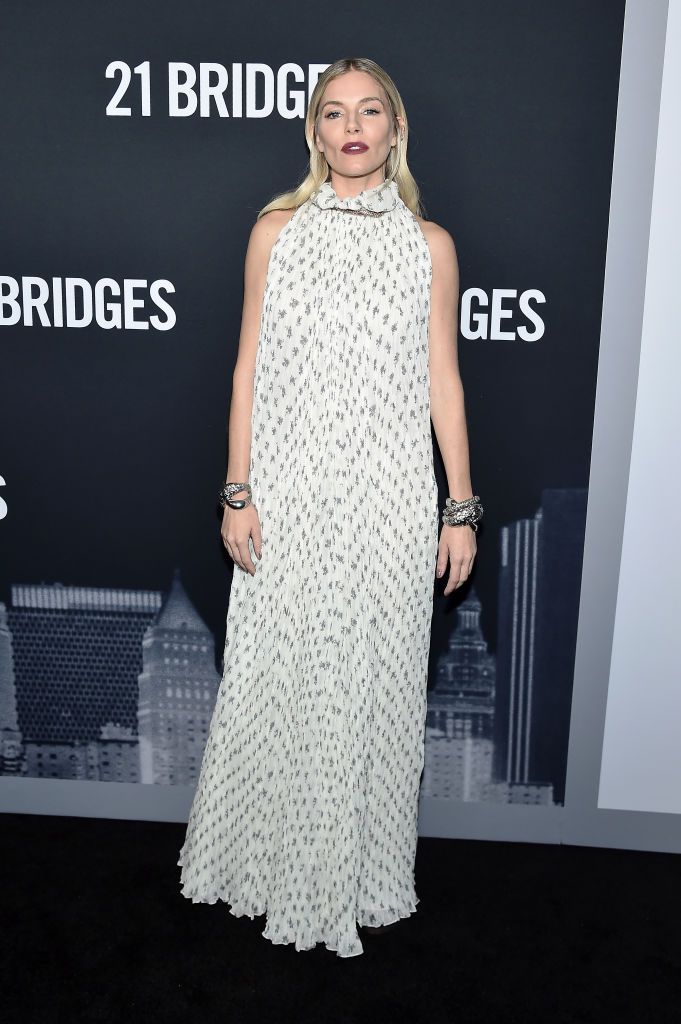 Attending the premiere of her new movie, 21 Bridges, Miller wore a Chloé gown, which she matched with a purple lip. 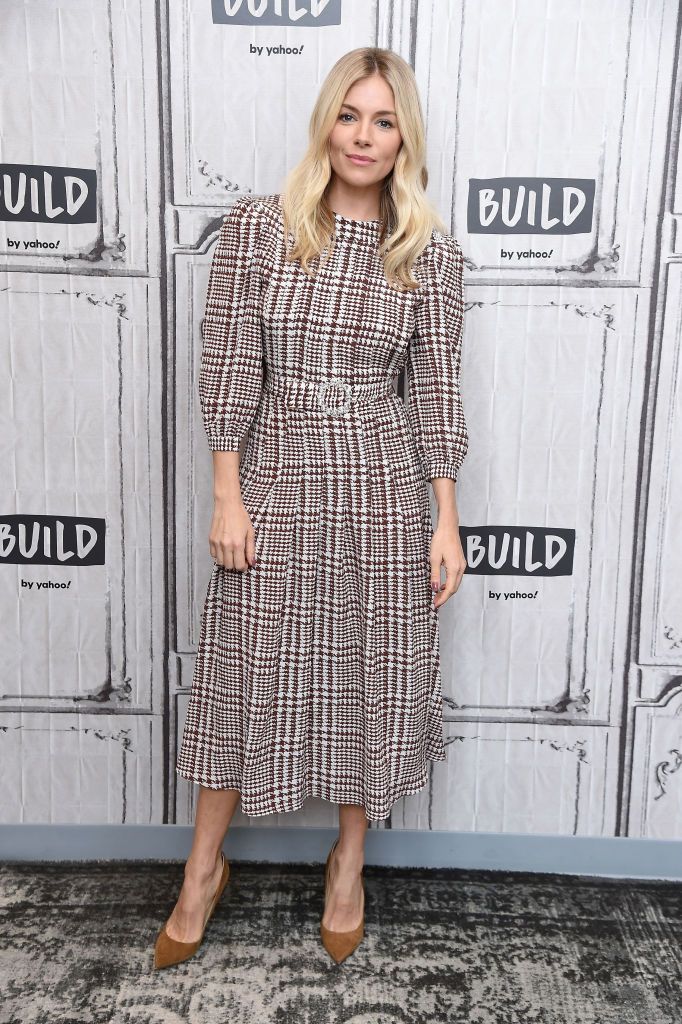 So, do you agree with my pick? Which of these outfits do you like the most?