When I was in middle school, I got in a horrible fight with one of our grade’s most popular girls, who happened to be my best friend at the time. As a result of our fight, many people who I considered to be my friends turned their backs on me. I didn’t understand why I deserved that. It wasn’t them that I had a problem with, but one girl. I didn’t expect one disagreement I had with one girl would result in many people cutting ties with me. I remember that back then, it all made me very upset. I cared about these people, and in one second, they abandoned me. I felt so betrayed, and although I still had people around me, I felt so alone. Now, looking back at everything that happened, I understand that my point of view was wrong. Here’s why. 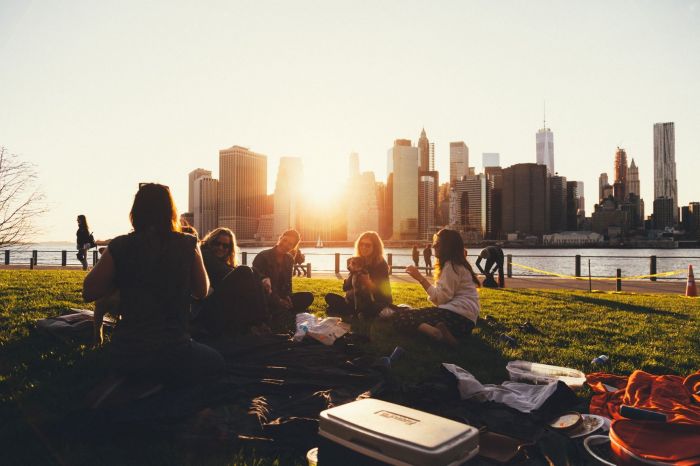 See, after everything went down, I wanted things to go back to the way they were. And, while I didn’t want to apologize to that ex-friend (I still believe I was in the right), I wanted to get my other friends back. What I failed to see back then, was that it wasn’t worth my time, effort, and passion. The people that abandoned me – who didn’t stand by me – weren’t my friends. I shouldn’t have chased them. I should have thanked them for showing me who my real friends are. These are the people that I should have run after, the only people I should have cared about their opinion. Instead, I run after people that gave up on me in a second, that wanted me to apologize or take back things that I didn’t regret doing. A couple of years later, when I understood the mistake I had made, I was determined to undo it. I made sure to keep the people that stayed by my side close to me, as they proved they were my real friends and had my back. They are my friends to this day, and I cherish them every day. Make sure that the people that surround you have your best interest at heart, that they are your real friends.