Our relationship was one of the most toxic relationships I have ever had. You have to understand, for me to say this… It’s a massive thing – having been a part of many toxic relationships throughout my life. It usually follows a similar pattern -everything seems well at first, but by the time I’m fully invested and in love, their masks come off. With you, however, it was different from the get-go. With all my previous partners, they tried to convince me that they were nothing like the others that came before them, that they wouldn’t do me wrong, but not you. 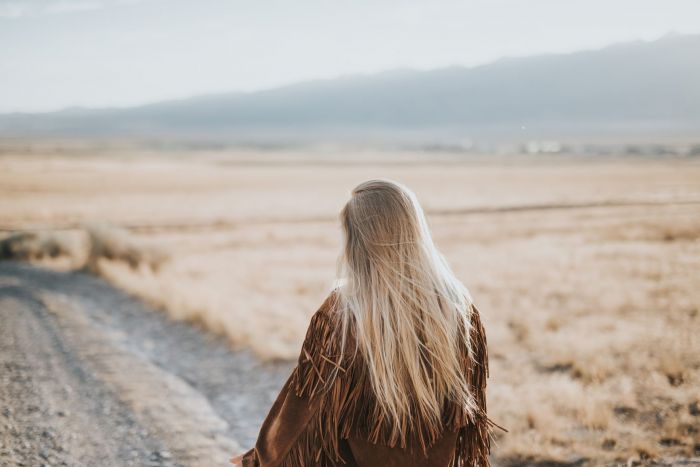 I was fascinated by you. You had this mysterious flair that just pulled me in. I couldn’t understand what it was about you, but you captured me. I don’t make excuses for myself often, but I believe that I didn’t stand a chance from the very beginning. I was so immediately invested, that I ignored the signs, that in retrospect, were there. You were not willing to tell me so many details about yourself, but I didn’t care. I wanted to believe that I will be able to crack your surrounding, to get you to open up to me. Unfourtenetly, as I would later discover, I couldn’t be more wrong.

Not only did you not let me in, but you became more of a mystery to me. As our relationship grew stronger and tighter, you seemed to get more and more closed off. I could never know what to believe with you, what was the truth, and what was a lie. I was following you blindly, holding on to an unrealistic hope of changing you. It was such a toxic and dysfunctional relationship. I was so invested and total in the relationship that I put aside all the hurt and humiliation that I experienced in it. Eventually, my friends were the ones that helped me get out of this relationship, and I’m thankful to them to this day.