Going Against The Flow

I’ve always felt a bit different from the people around me. I grew up in a relatively small community where 95% of people live their lives in pretty much the same way. I never really got their ‘way of life’. Most people stayed in the area they grew up in, were friends with the same people their whole lives, and they were happy that way. But I wanted more, I wanted to go out and explore the world meet new people, and experience new things.

Coming from a small relatively ‘self-sufficient’ community, going to university was extremely uncommon. If anyone did, it was years after finishing school, and it was to be something important, like a doctor or a lawyer. This was the first time I realized that I have this in-built urge to always question why. As a child, this was frowned upon, and so as I grew into my own person, it developed into something more. If everyone is doing something, I couldn’t seem to just go along with it, I needed to do the opposite. Even after my first ‘change of course’, when I finished university, everyone I knew was settling down, in their hometowns, and I didn’t want that. I ended up moving to a different country, once again going against what everyone else was doing. This did wonder for my independence, and I began to unravel more and more hidden depths about myself. 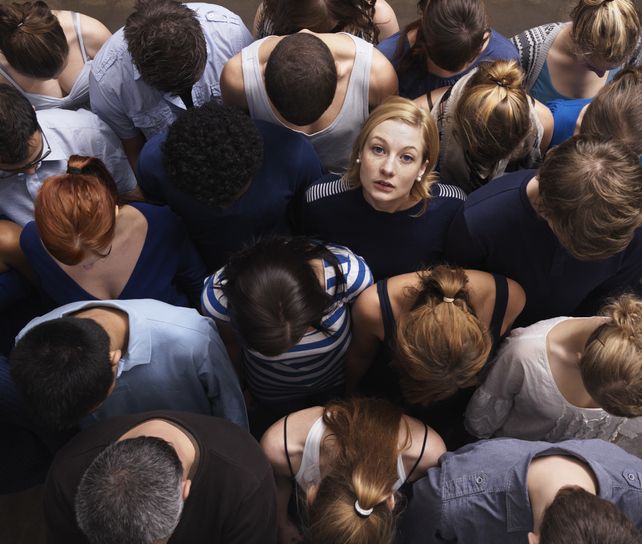 Going against the flow is tiring, it’s like a constant battle, and I still often have to explain my choices to people. But it’s also been extremely freeing. It has allowed me to uncover the true me, and I am still learning who that is. I have the freedom to explore what I want and find out what is most suitable for me and my life. I live a very different life to the one that I would have lived if I had gone along with things, and sometimes that does sound comfortable and appealing. But I am a truer version of myself than I could ever have been having I not gone against the flow.